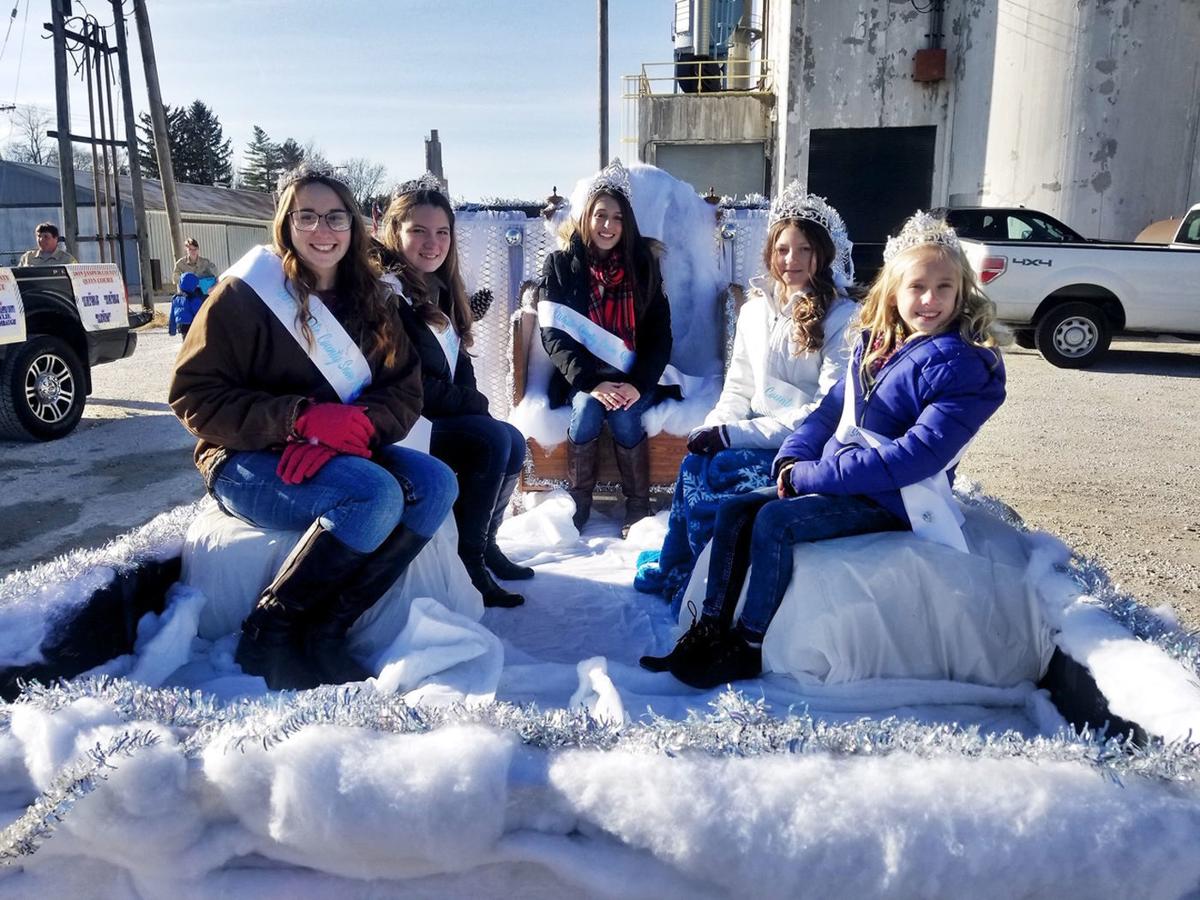 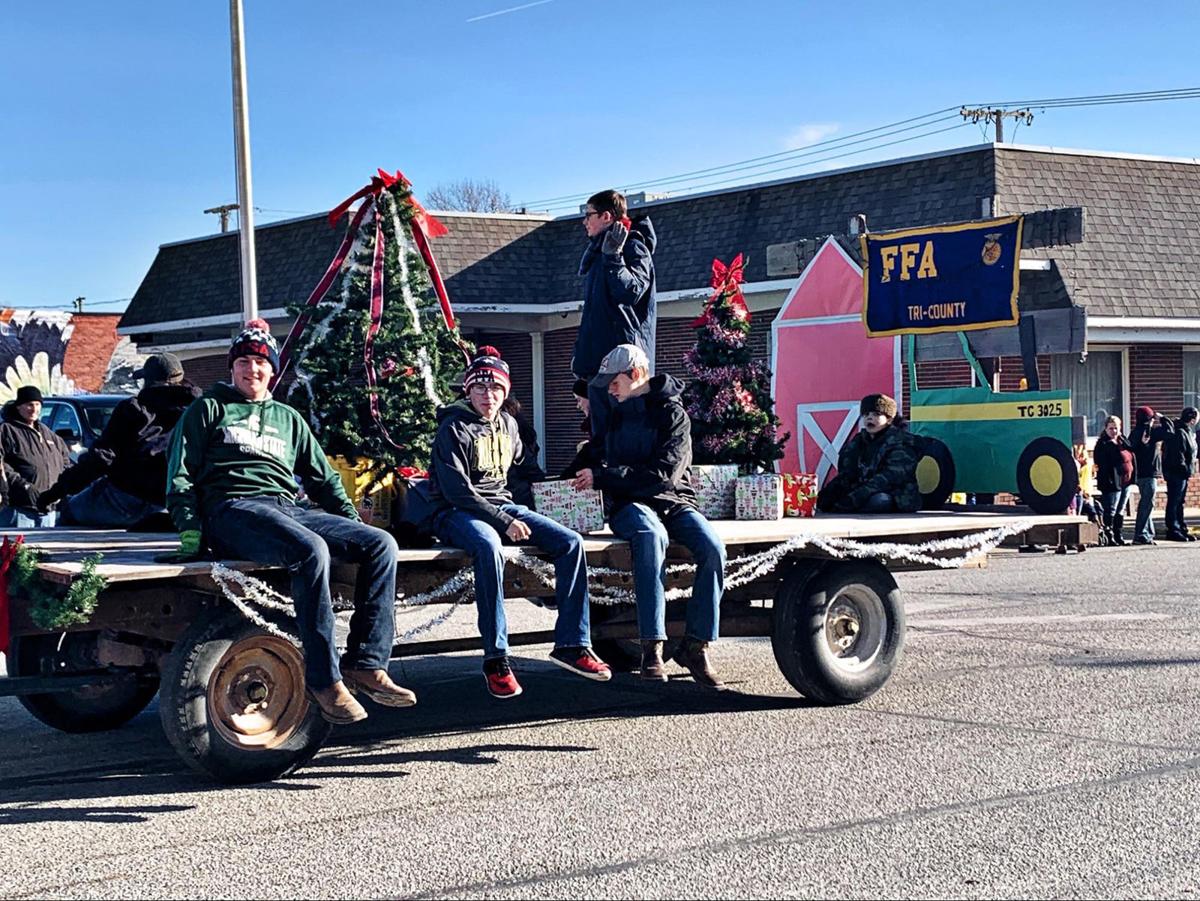 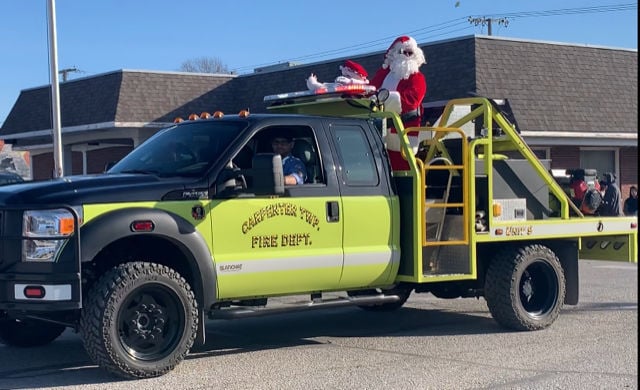 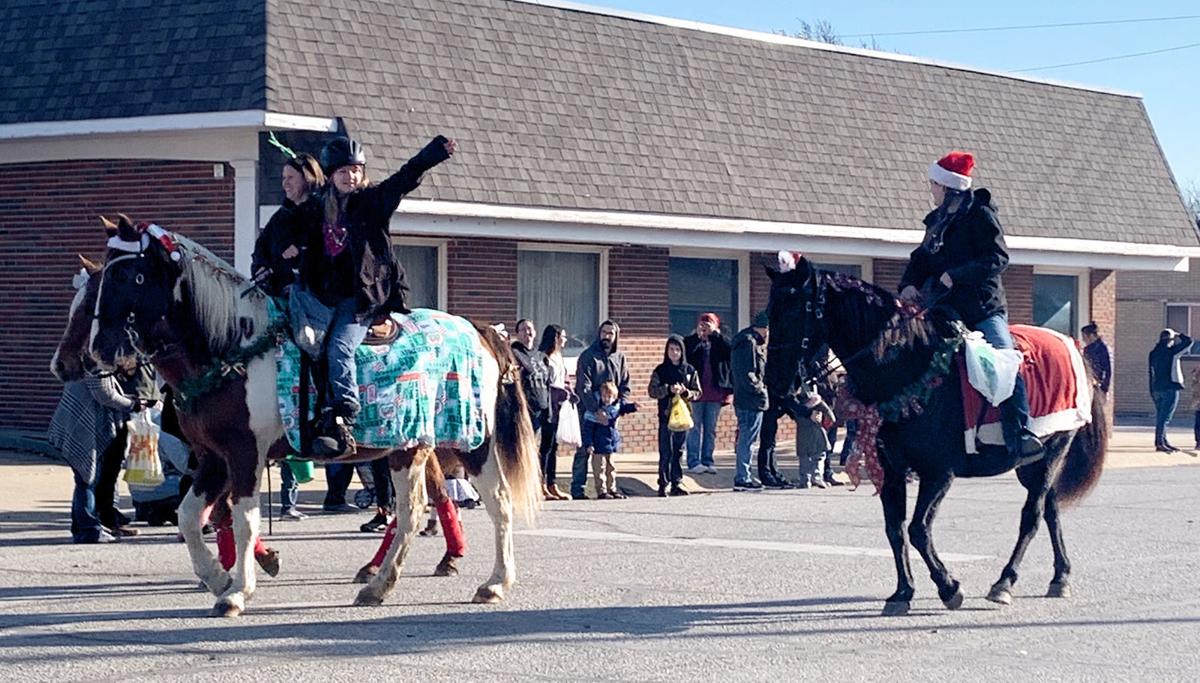 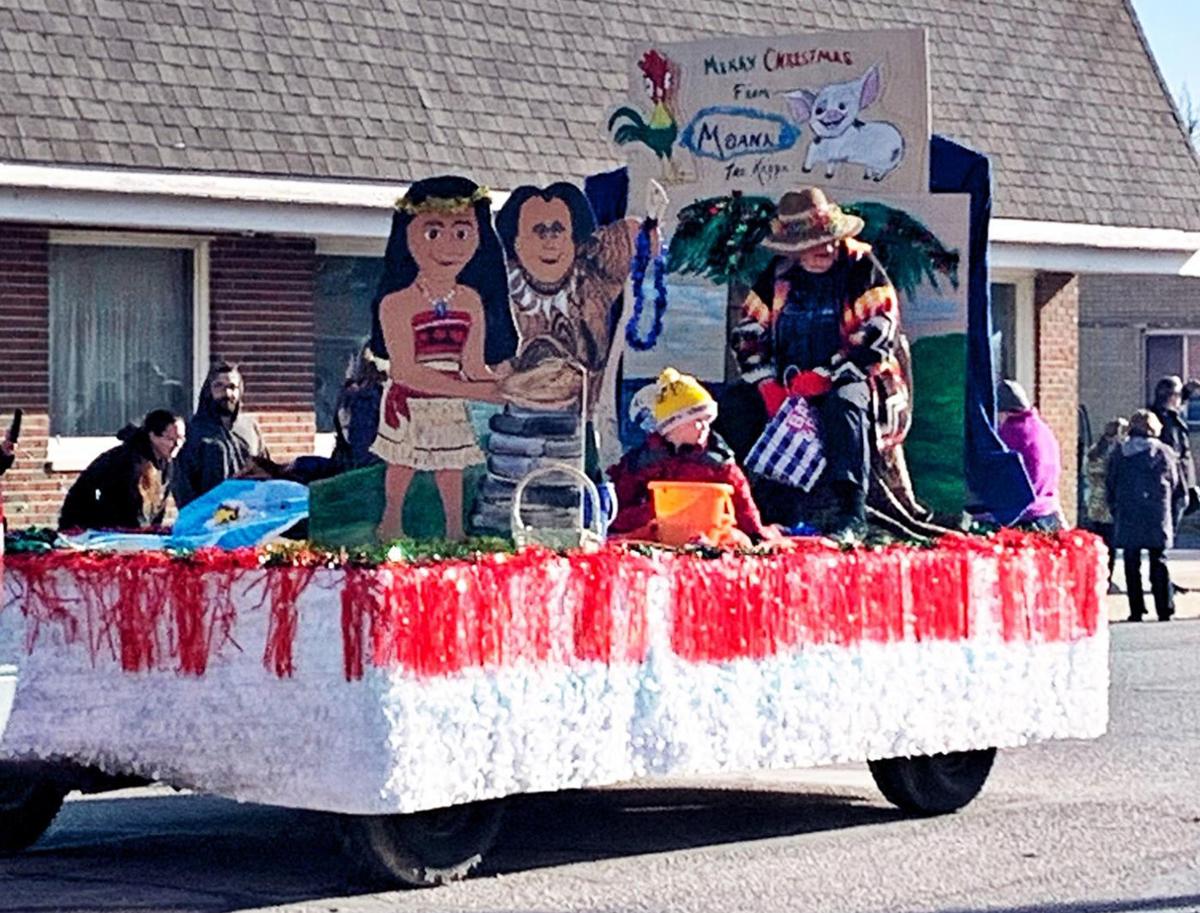 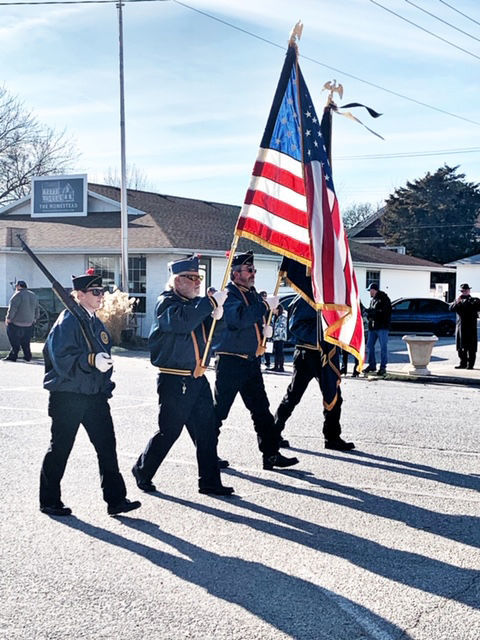 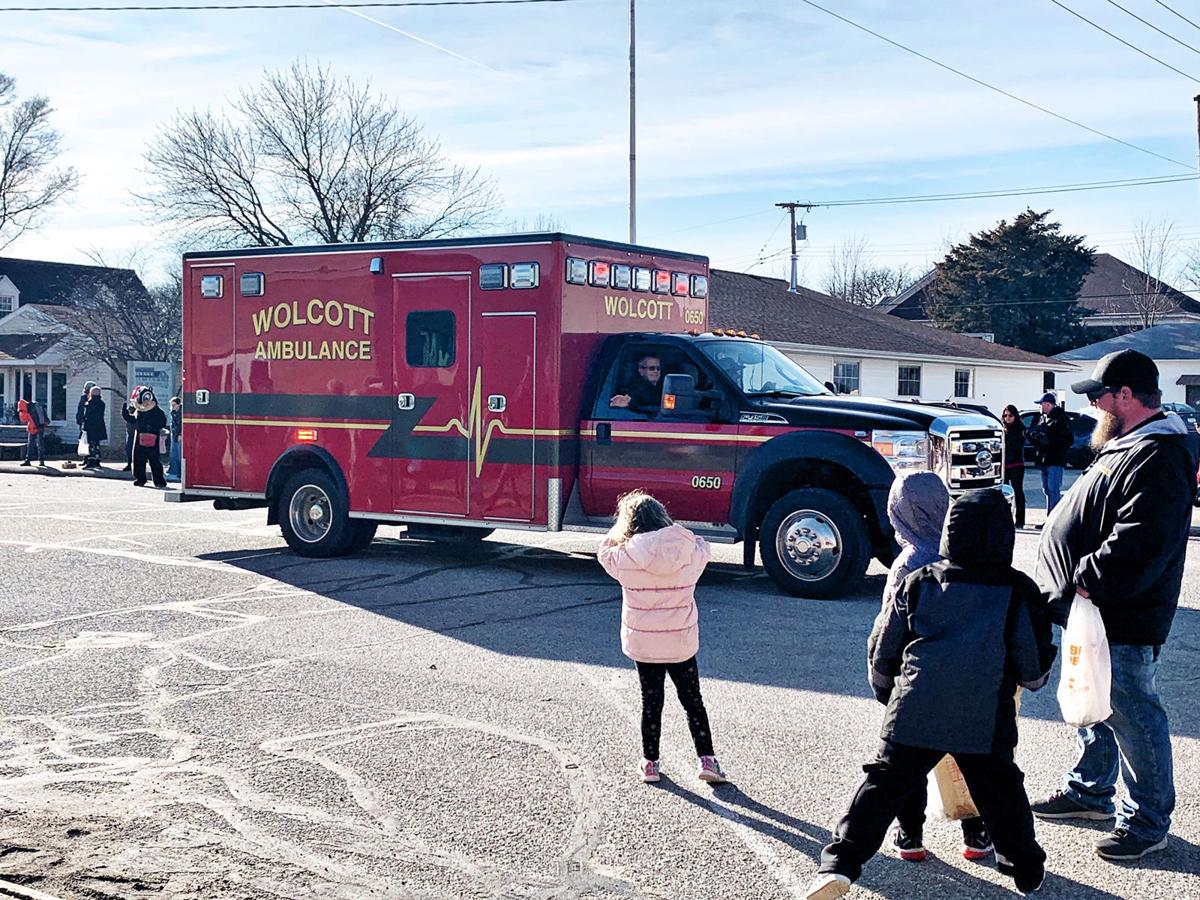 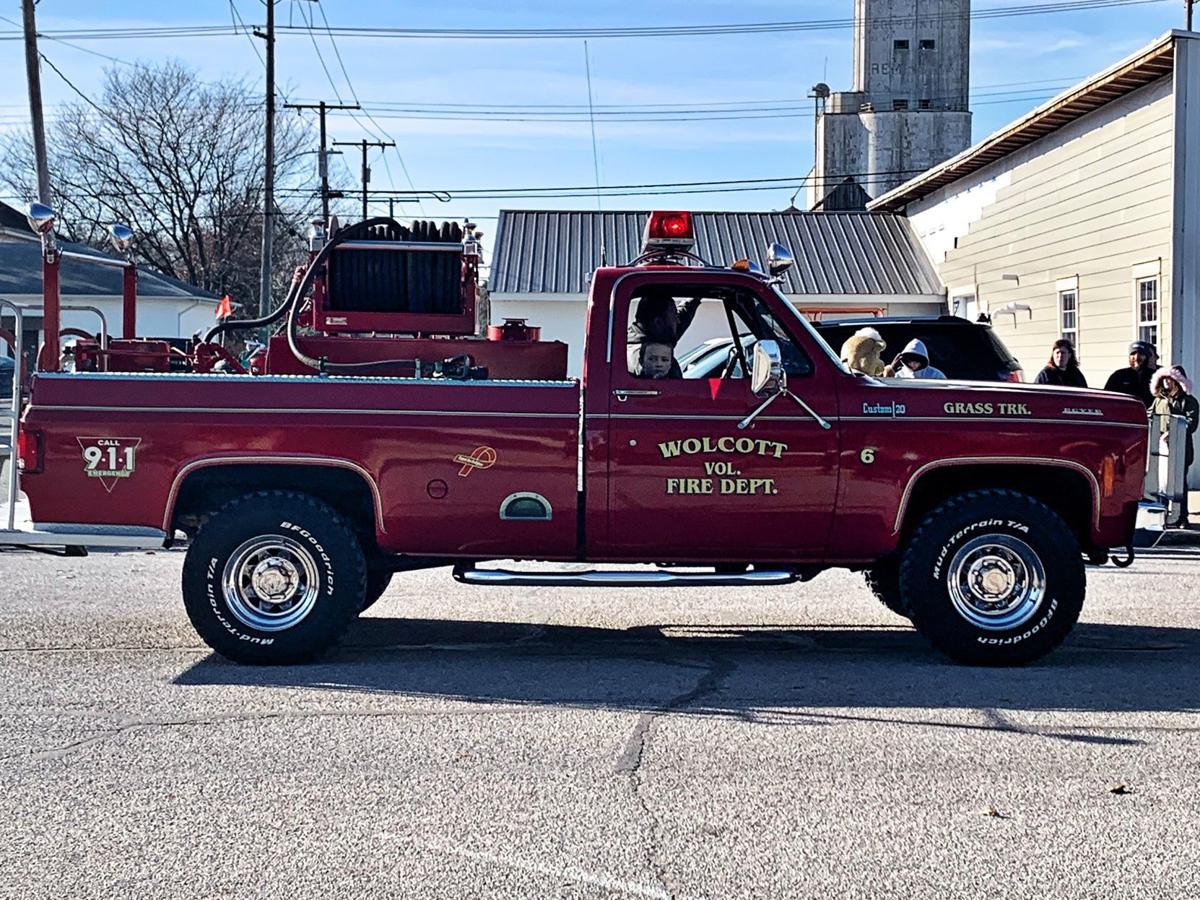 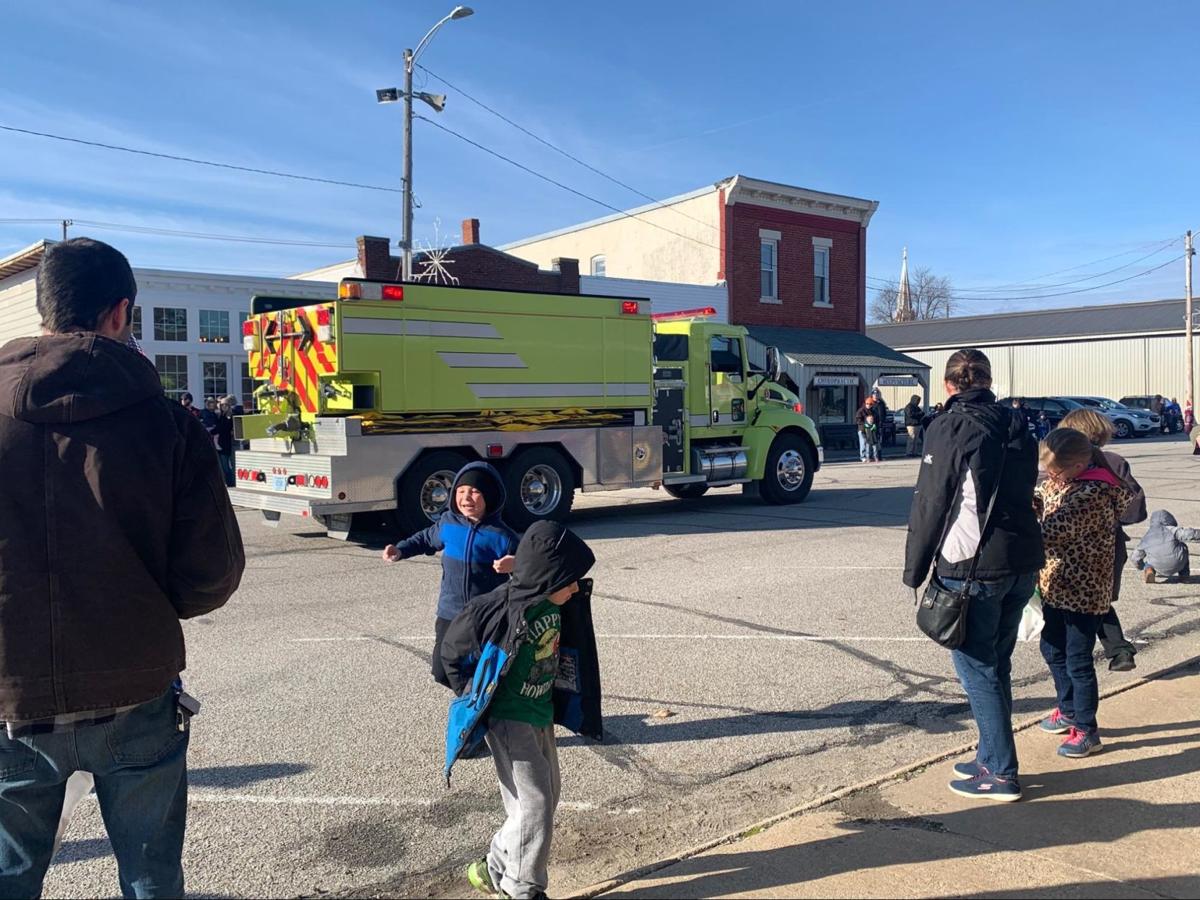 REMINGTON/WOLCOTT — Remington and Wolcott each hosted coinciding festivities Saturday to officially kick off the Christmas season.

The day started at the Wolcott Cafe with many children eating donuts with Santa. Later that afternoon, the annual Remington Christmas parade marched through town, featuring multiple floats and Christmas cheer.

The weather was sunny and brisk, but the hundreds of children appeared excited and ready to catch candy thrown their way from the parade floats.

The parade, which began around 2 p.m. Saturday, lasted a little more than 30 minutes, traveling through downtown Remington after venturing along South Street.

The annual parade signals the start of the holiday season as well as a part of Remington’s and Wolcott’s day of winter festivities. The parade included a procession of fire trucks and police cars, the Tri-County Marching Band, and floats decorated by local businesses and groups.

After the parade, many residents stopped by the Remington Fire Department for its annual pork burger and chili dinner, then continued down US 24 to Wolcott for its Winter Holiday Shop, tree lighting, games and a live Nativity scene.

During the tree-lighting ceremony, the winners of the Wolcott Main Streets golf club decorating contest were announced. This years winner’s of the winter wonderland-themed contest were Ron Griffith and Susie Minniear. Wolcott ended the day with fireworks and a Chinese lantern send off.

“It was such a wonderful day. Both communities hosted wonderful events,” said Sandy Miller, executive director of the Remington Wolcott Community Development Corporation. “The schools, residents, businesses and committees all came together for such a magical day of winter festivities. We hope to make it even better next year.”

Snow during the morning will transition to snow showers during the afternoon. High 31F. Winds N at 15 to 25 mph. Chance of snow 80%. 1 to 3 inches of snow expected. Higher wind gusts possible.