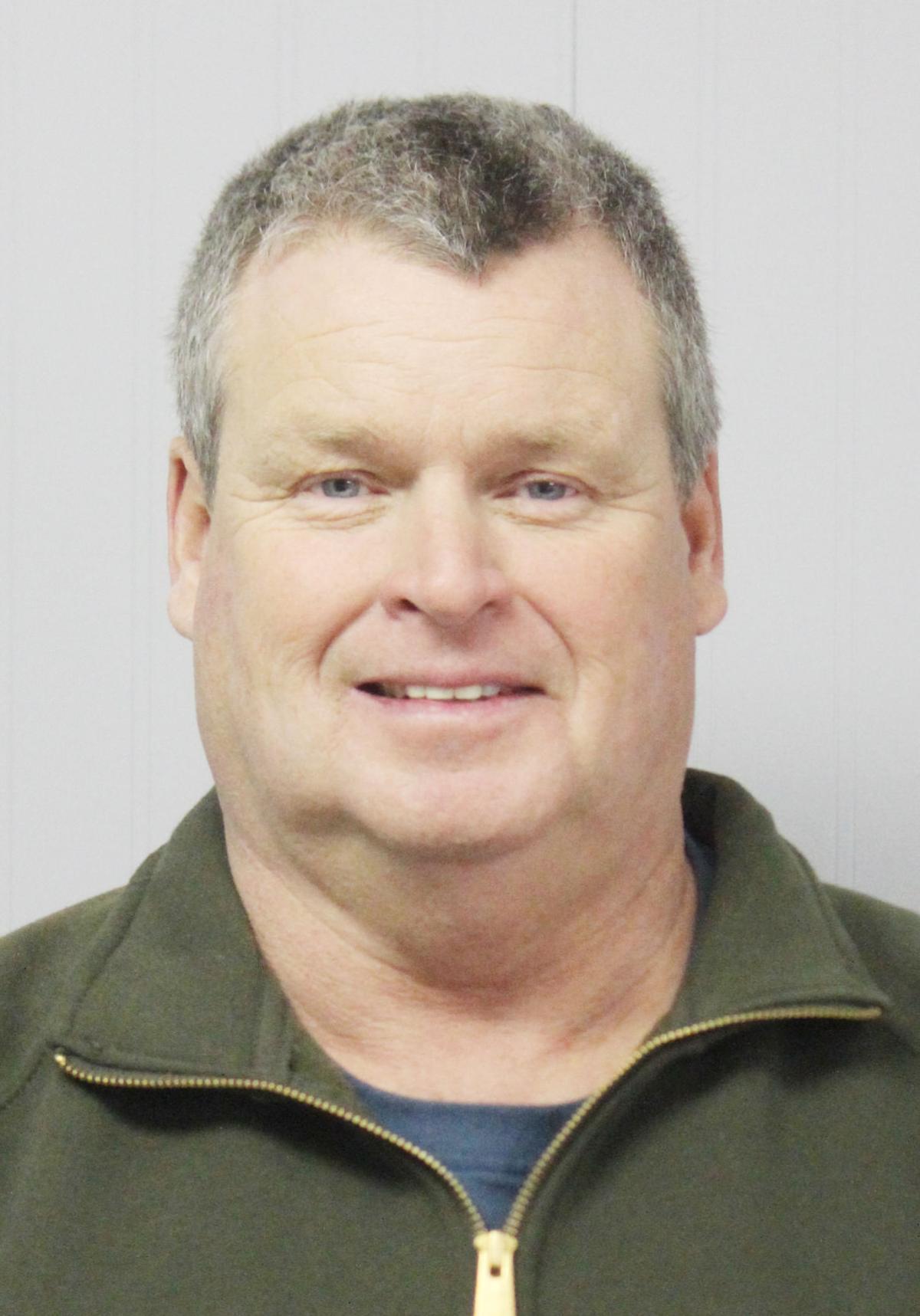 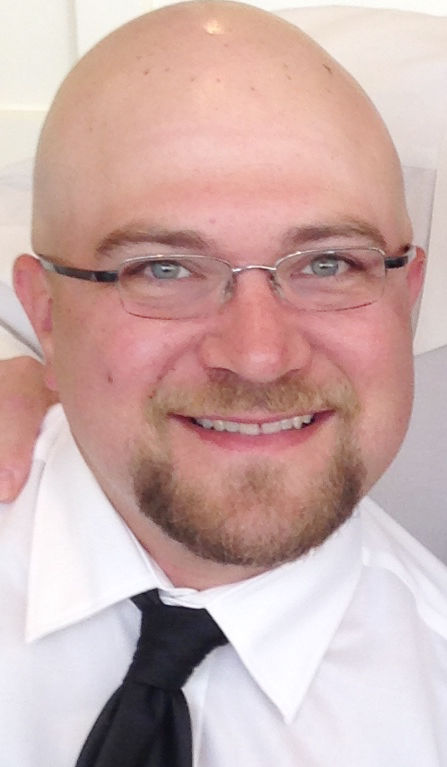 In the upcoming Republican Primary Election for Jasper County Surveyor, locals have two candidates with very similar and yet very different stories to tell. One is the current Surveyor, and the other is aspiring for the position after experience in a closely-related business. Both have experience in a family business, and both have ideals they’d like to see realized in local county leadership. Now the county must decide between them. The election will be held at the Jasper County Courthouse on May 8.

Jim Mattocks is encouraging voters to choose him as Jasper County Surveyor, on the basis of his experience, his camaraderie and his fresh perspective.

Mattocks was born and raised in Rensselaer and has lived here for virtually all of his life. After high school, he began working in the family’s business, EW Mattocks and Sons Excavating. His grandfather started the business many years ago.

“It was just something he was always interested in,” he remembered. “He worked for a guy when he was growing up. And he got out on his own.”

Today, Mattocks has over 40 years of experience in the business.

“I was actually running a bulldozer before I had my driver’s license,” he said. “My dad had me out working pretty young.”

He said he still remembers the day he first got to drive one by himself, piling trees out of a ditch. Years later, he has owned and operated the businesses himself for just over 25 years now. And the idea of doing similar duties for the county has been on his mind for a portion of that time.

“i’ve been kicking the idea around for several years,” he said. “Just from being in the drainage business all my life, it’s something I kind of have an interest in. And I just thought I’d like to give it a try someday.”

He said issues with the county tiles will be something the surveyor will need to contend with soon.

“I would say, in the future, the biggest thing we’re going to be facing is the condition of our county tiles,” he said. “A lot of them are in pretty bad shape and definitely under-sized.”

These tiles are owned and/or used by many in the community. And as surveyor, Mattocks plans on communicating with them a lot.

“I would just like to make myself more available to the community,” he said.

According to Mattocks, a close relationship with the community will be necessary for his goals to fix the area’s tile issues.

“We’re basically going to have to come up with some way to work hand-in-hand with the farmers to kind of get these fixed without putting too much of a burden on them, as far as paying to get them fixed,” he said. “So we need to come up with some kind of a plan that would…get the tile fixed but still not put them under too much of a burden. They’re already paying a lot of our county taxes.”

He said he would consult with the Jasper County Commissioners to see what they would be willing to do in this area.

“I’m ready to go to work for the residents of Jasper County,” he said.

Vince Urbano is encouraging voters to choose him to continue on as Jasper County Surveyor, on the basis of his experience, his dedication and his example as an elected official.

Urbano was born in Crown Point and raised in Jasper County, going on to graduate from Rensselaer Central High School. His grandfather started Town & Country Paving in Jasper County in 1982. The company is now outside of DeMotte in Kersey.

Following college, he was employed at Town and Country Paving, where he worked to set up different drainage solutions for customers in Jasper County and surrounding counties.

Around 12 years ago, Urbano began working in the Jasper County Surveyor’s office as a field draftsman, where his duties included performing field surveys, drafting and designing assigned construction projects and locating section corners. He also researched locations and recorded the information for digital files.

Along with this work, he inspected tile breakdowns, operated a backhoe to make repairs, maintained the department’s computer network and installed hardware and software and system upgrades as needed. He provided assistance to landowners, in regard to inquiries and complaints and maintained various maps with a GPS. Urbano said all of these were just a few of his required duties.

“Starting at the bottom has really made me appreciate the foundation I am standing on today,” he said in a written statement.

Over a decade ago, then County Surveyor Kevin Armold moved on to another career in the middle of his term. So Urbano essentially applied for the position.

“I sat down with my long friend and soon to be assistant, Aaron Knezevic, and told him it is our time to show people what Government can be if the right people are in place,” he wrote.

After a caucus was held, he was picked out of approximately 15 people in the community. He said that, since that time, he has served Jasper County exactly how he expects to be served by an elected official.

“No matter what kind of day I am having, I am always bringing 100 percent to the table every day for each and every one of the Jasper County citizens,” he wrote. “…I’m asking for your VOTE on May 8th so I can keep YOUR team together so we can continue to provide you the service and results you want.”