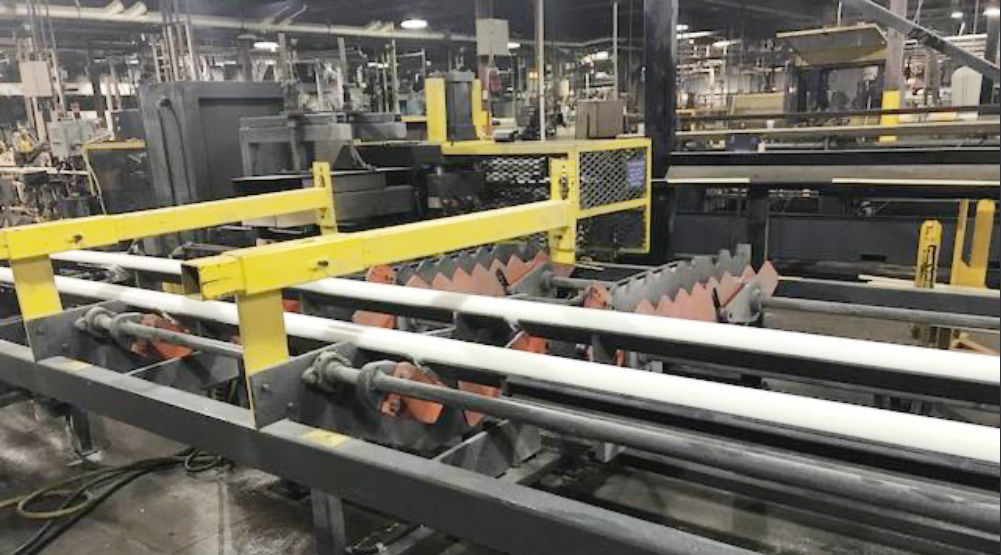 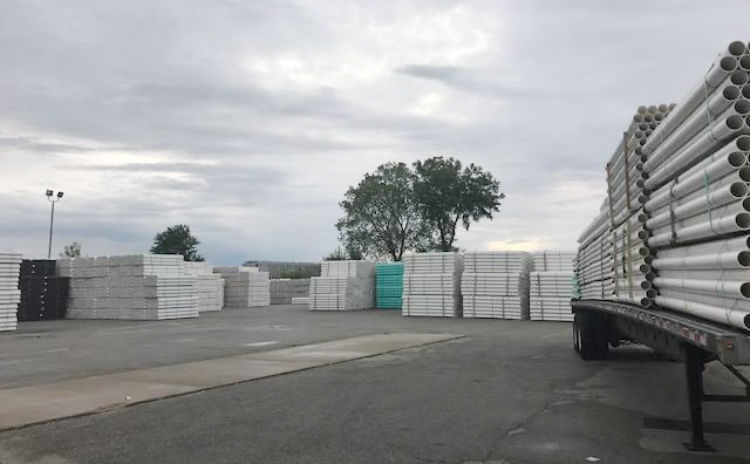 The company’s leadership cited a lack of materials as the reason for the November layoffs at multiple locations, including Rensselaer.

The company’s leadership cited a lack of materials as the reason for the November layoffs at multiple locations, including Rensselaer.

RENSSELAER — All employees of Genova Products Inc.’s Rensselaer location have been laid off indefinitely as of last week.

Company officials stated in a press release that a recent material shortage is lasting longer than anticipated, leading to indefinite layoffs for virtually every employee at several locations nationwide, including Rensselaer and a plant in Kentucky.

One of the Rensselaer location’s employees who was laid off had worked there for the past six months as a bundler. They asked that their name not be used, but said they were told that there were “about 90” employees working at the Rensselaer plant when the indefinite layoffs were announced.

This bundler — who has since taken a job offer elsewhere — said they were also told that “it was not just the Rensselaer plant” that laid off its employees.

“I feel like they knew this was coming, someone knew it was coming,” they said. “You can’t just tell your employees that it’s a temporary layoff until Dec. 9 and then they call you a couple of days before you’re supposed to go back and extend your layoff a couple more days and then call back and say it’s indefinite.”

This employee said that there had “always been a shortage of material” since they started work at the Rensselaer plant.

“It’s just sad that they did this to us before the holidays,” they said. “On our last day of work they gave us a return date that we would be coming back, so that gave a lot of us hope. We heard that they were supposed to be selling to another company but obviously that fell through.

“I’m sure I can speak for most people that worked there, we wish we had more of a notice that this was going to happen.”

The Greater Rensselaer Chamber of Commerce was also saddened by the closure of the local plant.

“It seems like that company has been in the city of Rensselaer for a very long time, several decades, and was a pretty firm employer in our community,” said Executive Director Linda Comingore. “So, we’re saddened to see that company close, but we are hopeful that the facility and the business might attract new management.”

Jose Soto, a quality control auditor at the Rensselaer plant, took to Facebook Dec. 5 to comment on the local layoffs.

“Friends, keep my coworkers from Genova Products in Rensselaer in prayer,” he stated Thursday. “This week, we received news that all employees are placed on ‘indefinite layoff’ status. As we enter into the Christmas/New Year season, let us prepare to enjoy our time together and move forward to new beginnings.”

The company’s Kentucky location suspended normal operations in late November due to a raw material shortage, according to a press release from Dec. 5. The initial indication was the shortage would be temporary and the company would quickly “resume operations.” But the shortage has instead “lasted longer than the company originally anticipated.”

“We are diligently working toward obtaining raw material and resuming operations as quickly as possible,” stated Joseph Pusateri, Genova Products’ director of operations. “To assist our employees, we have cashed out any eligible paid time off as to minimize any hardship on them.”

Pusateri said the company’s objective “has and continues to be to resume normal operations so our most valued associates can return back to work.”

“We recognize this has been a hardship on our employees and we are doing everything we can to accommodate their needs,” he stated. “This is especially difficult during this time of year now that the holiday season is upon us. We will keep everyone updated as our current situation changes.”

The Rensselaer Republican did not immediately get a response from Soto or the company’s local and corporate offices.