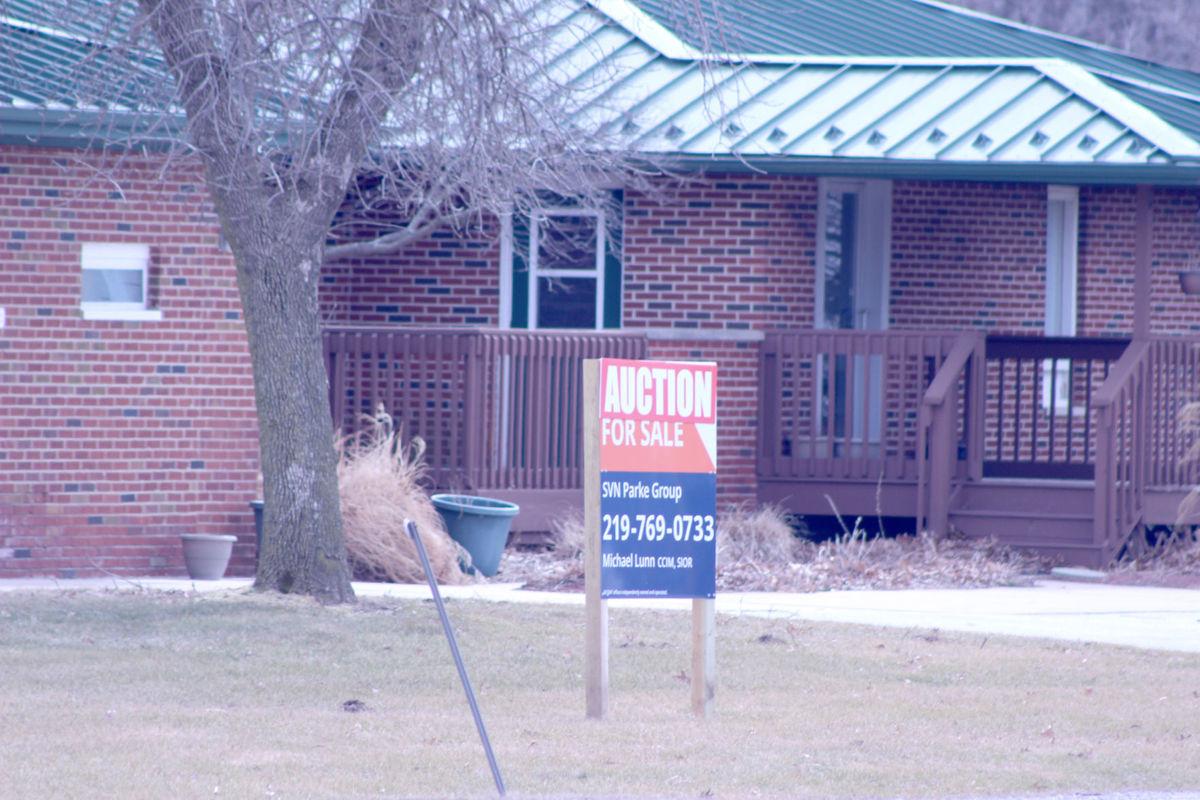 White’s attempted to sell the 110-acre property in an auction in February 2019 with no success. 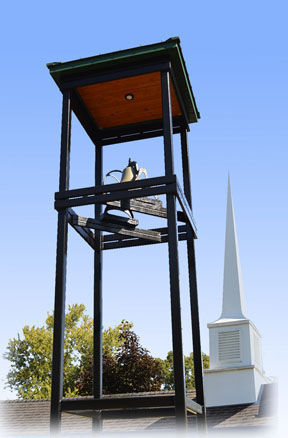 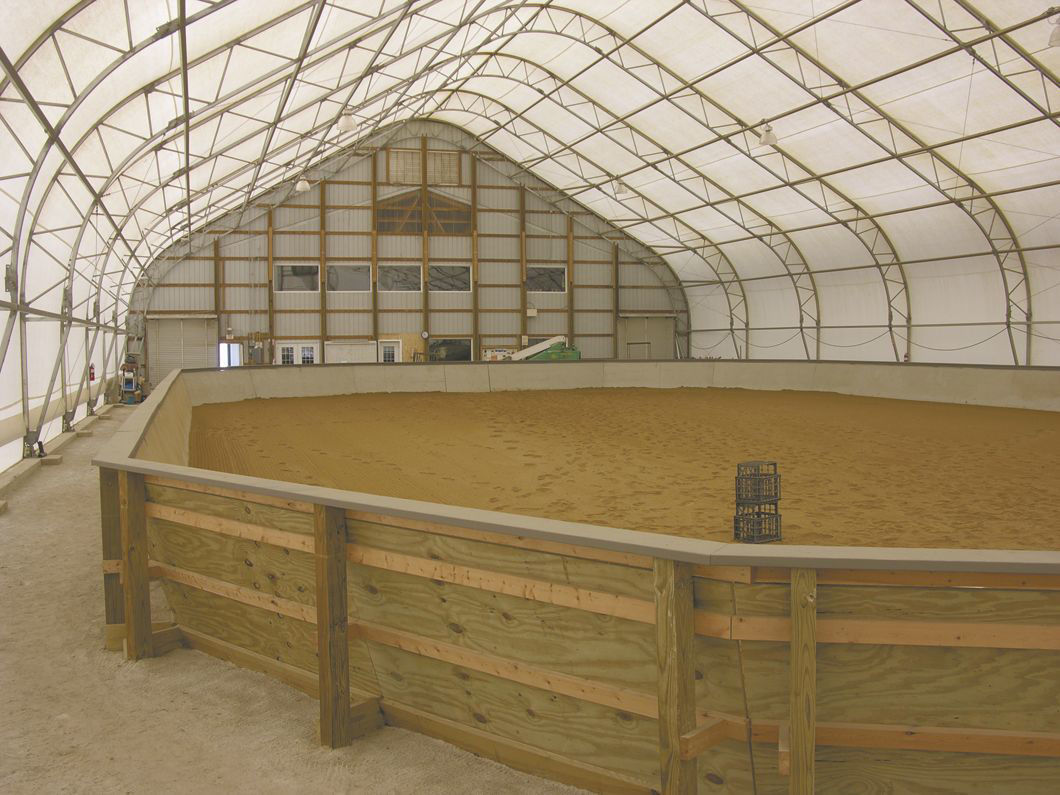 White’s attempted to sell the 110-acre property in an auction in February 2019 with no success.

WHEATFIELD — The campus of White’s Residential Family Services, formerly Christian Haven, in Wheatfield, has sold and will again be a facility for troubled youth.

Lifeline Youth and Family Services closed Dec. 30, 2019, on the 101.2 acre property for the main campus. Property on the west side of State Road 49 was purchased by Dean Vander Woude, and will be used as rental property.

Vander Woude said the property has sat dormant for nearly three years and he became interested in it, since his brother, Duane, was involved for 37 years when it was Christian Haven. His hope was to bring in another faith-based, mission-based operation to the property.

“God has been at work with it all coming into place,” he said. He said through prayer, research and due diligence, he found Lifeline. “I’m excited to see what the future holds,” he said.

A resident of Valparaiso, Vander Woude is a business consultant who also does property management and negotiations. He worked with White’s Residential to broker the sale.

“This is the best thing that could have happened,” he said. “The best outcome.”

He said Lifeline Youth and Family Services will bring the campus back to life, and the organization is interested in “being there for the community.”

Because his brother was so dedicated to the property and its mission, and others he’s known who had given Christian Haven a life of service, Vande Woude felt “God tugging on his heart” to figure out how to bring it back and to make something work.

He said in his dealings there are no emotions involved, just business. But for him, this was an emotional experience.

During his time with Christian Haven, Duane Vander Woude did maintenance, initiated and ran programs, worked with donors, launched new initiatives and was a parent in a group home.

“He would love to contribute in some way,” Dean said of his brother. “I don’t know of any other person in my life who has lived a life of service, faith and helping others. He’s so passionate. It’s all for God and His mission. We’re being His hands and feet and trying to make a difference in some way.”

In 2013, Christian Haven celebrated its 60th anniversary, having opened in 1952. For the anniversary, a celebration was held and the old church bell was dedicated. The celebration, called “Ringing in the Future,” was open to the public.

At that time, there were 120 employees and a number of volunteers. A year later, the facility was sold to White’s Residential Family Services, which continued its programs for youth until 2017, when it closed the doors at the campus to concentrate on its facility in Wabash.

Christian Haven was a treatment facility for teens from troubled dysfunctional homes. White’s took in teens who had been through the juvenile court system and helped transition them back into society.

The campus has a gym, classrooms, cafeteria, dormitories, an equine center and arena, an obstacle course and a pond among its buildings. There are vocational workshops that include graphic arts, auto repair and more. All of the buildings are still furnished.

Although they’ve been dormant for the last two and a half years, White’s continued to maintain the property and had security there 24/7.

“There is still a fair amount of work to be done,” Vander Woude said. “They’ll have to work to get it ready for what they want to do with it.”

A call to the new owners was not been returned at press time.

In the meantime, Vander Woude will be getting his apartments ready for renters. His building was originally built to house youth to learn how to live on their own and was part of the campus at one time.

Snow showers. Some mixed winter precipitation possible. Temps nearly steady in the low to mid 30s. Winds SSE at 10 to 15 mph. Chance of snow 50%. About one inch of snow expected.