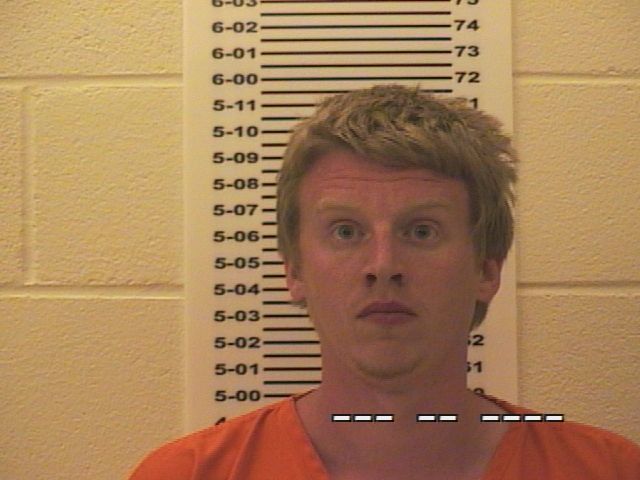 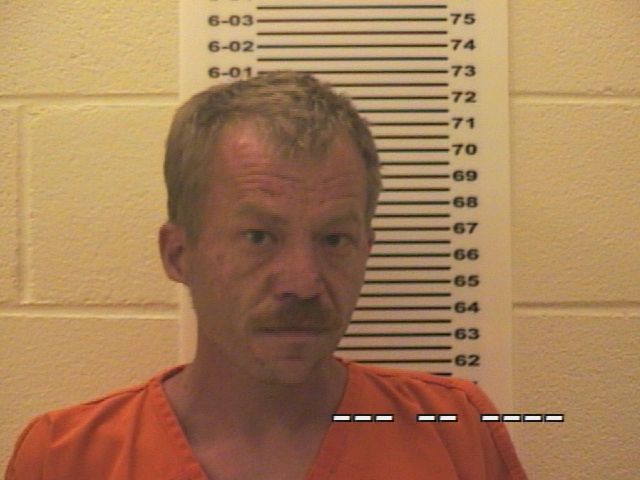 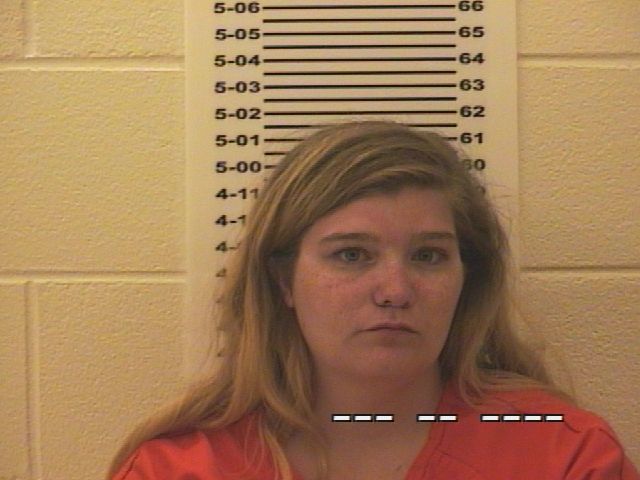 WHEATFIELD — The Jasper County Sheriff’s Office arrested three adults on charges of arson, burglary and criminal trespass, among others with additional charges possible as the investigation continues. Arrested were Jacob R. Call, 24, of Wheatfield; Nicholas C. Dykshorn, 35, of DeMotte, and Shelby R. Gluth, 24, of Wheatfield.

Sunday, July 14, officers were called to suspicious activity at an abandoned residence 6 miles northwest of Wheatfield. Callers gave good descriptions of the persons, according to a press release, “both physical and clothing.” As the officers were searching for the persons, they were notified that the residence was on fire. They responded to the fire call with the Wheatfield Fire Department, and found the house was fully engulfed in flames.

While at the scene of the fire, the deputies received another call regarding another disturbance at a nearby residence. While enroute, the officers found the three people described as acting suspicious earlier.

The three were interviewed and all of them had been at the home before the fire began according to the release. They were all taken into custody and incarcerated at the Jasper County Detention Center.

An investigation continues, and the sheriff’s office stated, “Additional charges may be forthcoming.”