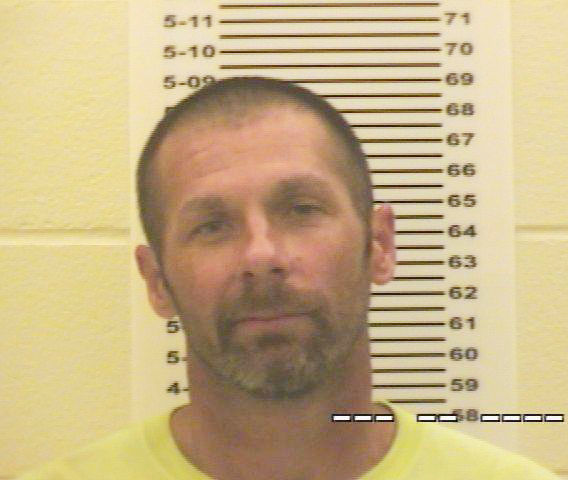 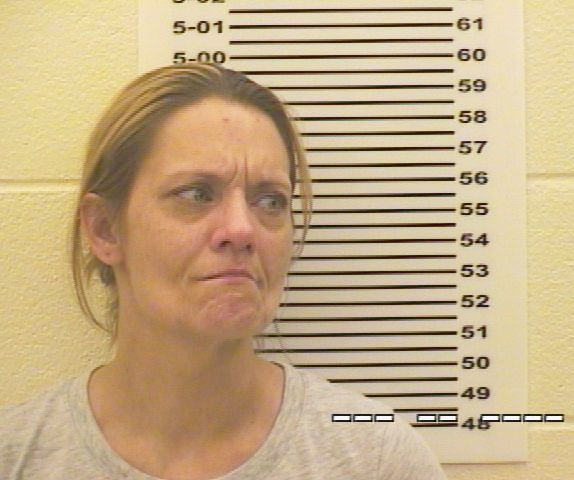 RENSSELAER — Rensselaer Police, while working with the Jasper County Sheriff’s Office, arrested two individuals Aug. 15 for charges which included fleeing from an officer and alleged possession of methamphetamine.

Shortly after 7 a.m. that morning, an RPD detective was on patrol when they witnessed a car being driven by 45-year-old Jerry Souders of Rensselaer. The detective knew that Souders had outstanding warrants for his arrest, stemming from an incident in July, where he was in possession of a stolen ATV.

The detective signaled for Souders to pull over, but he instead sped up the vehicle, until he’d arrived at a residence in the 700 block of East Harrison St. He then exited the car and fled into the house. Other officers arrived and searched the house, but Souders had escaped through another door before a perimeter could be set up.

While searching the house, officers located a crystal substance on a mirror in a back room of the residence. After insuring that Souders was not inside, officers acquired a warrant to search for narcotics. They later reported finding a small amount of methamphetamine and marijuana.

Later that same day, the department received information that Souders had come back to the house. Officers again went to the house, along with members of the Jasper County Sheriff’s Office to arrest him. When officers knocked on the door, Souders fled to a rear room of the house.

A deputy eventually commanded Souders to come to the living room area of the house. After refusing to do so for a short time, Souders surrendered to officers.

Cloudy with occasional rain in the afternoon. High 41F. Winds SE at 10 to 20 mph. Chance of rain 80%. Rainfall around a quarter of an inch.