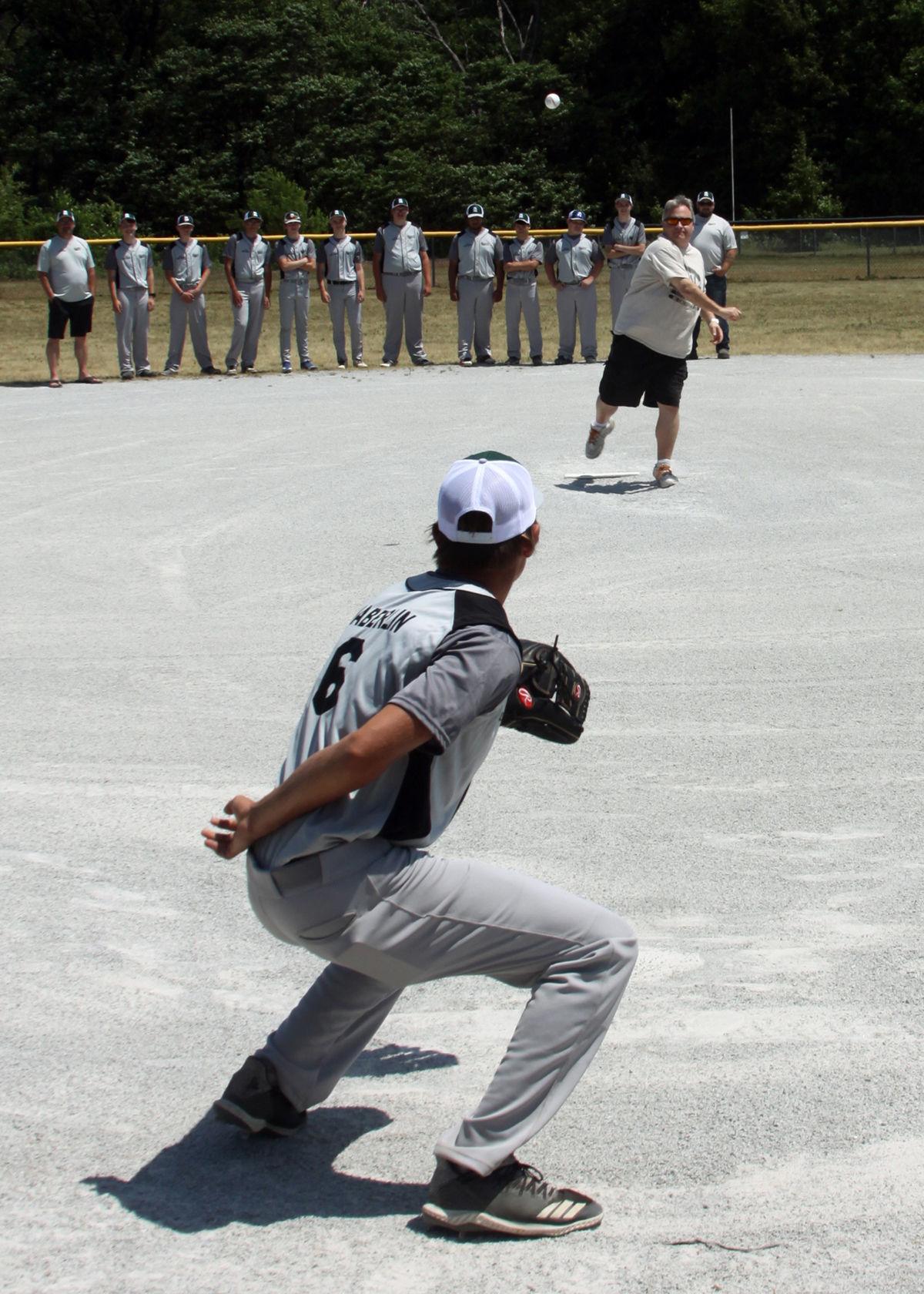 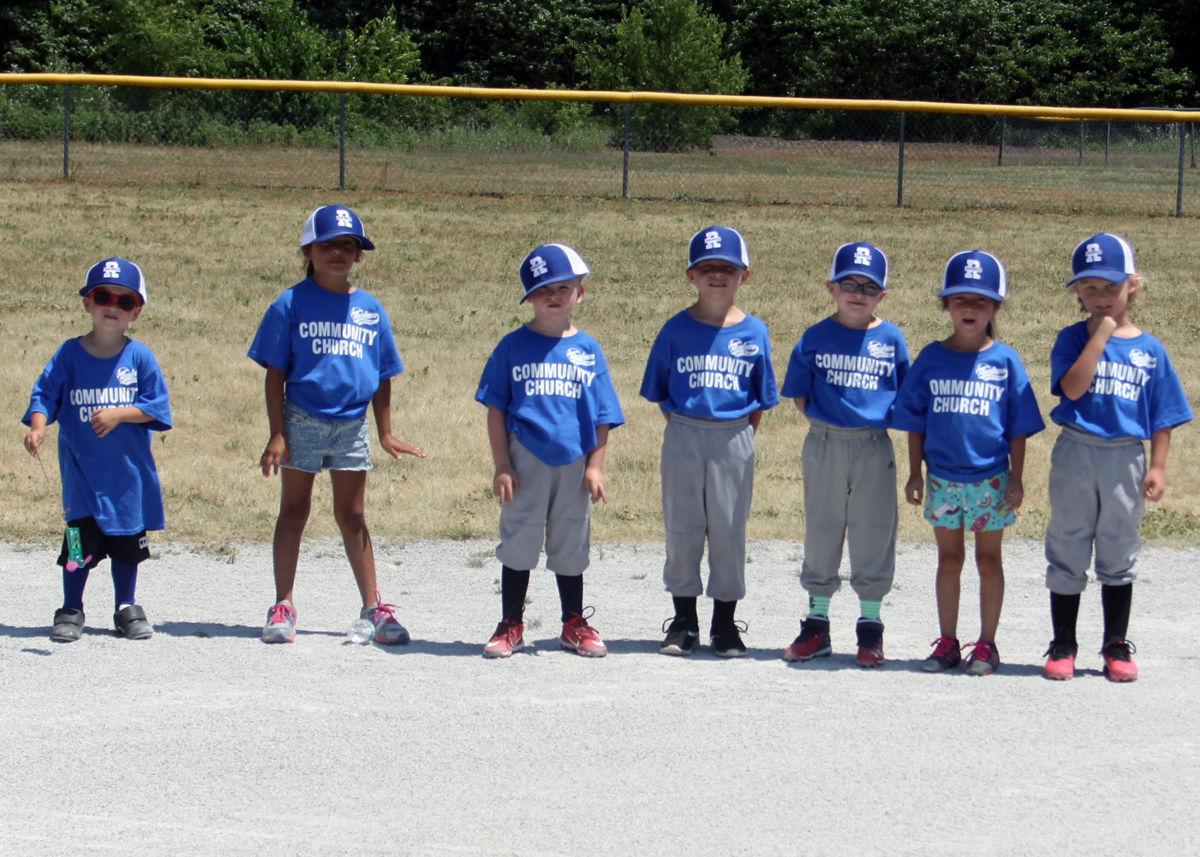 The members of the Community Christian Reformed Church of Roselawn T-ball team are announced to the gather crowd.

The members of the Community Christian Reformed Church of Roselawn T-ball team are announced to the gather crowd.

ROSELAWN — The smiling faces said it all. The boys and girls, and the adults as well, were finally ready to play ball as Roselawn Little League finally got their Covid-delayed season underway on the morning of Saturday, June 20.

The Roselawn league, with 15 teams of players of all ages, was joined by an additional eight teams from Lake Village who are unable to play on their own school-system-owned fields, to form a 23-team league that will play close to a full season of games.

“This year has no doubt been the most challenging year for our families,” said jones in his opening address. “Please bear with us today as we have a lot to celebrate.”

He welcomed the Lake Village teams, as well as some Babe Ruth players who have joined Roselawn Little League for this season.

Jones then drew the gathered crowds’ attention to two new additions to the park. Two fields were now festooned with poles and lights and where a grove of trees stood last season, was now a T-ball field.

“This park is still a work in progress but we are thankful for the work of the Little League Board and the community that had a hand in these projects and more,” said Jones.

Jones then introduced the Roselawn Little League Board before moving on to local officials, companies and individuals who have worked so hard to help the league this year. He thanked Lincoln Township Trustee Sharyn Harvey and her board members Debbie Rossiter, Laurie Chambers and Teresa DeYoung, as well as County Commisioner Tim Drenth for their fund-raising efforts. He thanked District 4 Councilman David Atkinson and Newton County Chief Deputy Shannon Cothran, as well as Economic Development Director Tim Myers and his board. There were close to $40,000 in donations made this year for the special projects.

Jones last spoke about the multitude of helpers who stepped up to help with the new fields before moving on to introduce each team and every player. Danel Erickson of Lake Village Little League introduced the teams from her League.

District Administrator Rich Arndt then threw out the first ball and the season was underway with the first night game scheduled for that very evening.

Kentland:Prairieview Senior Citizens Apts. for 62 years of age or