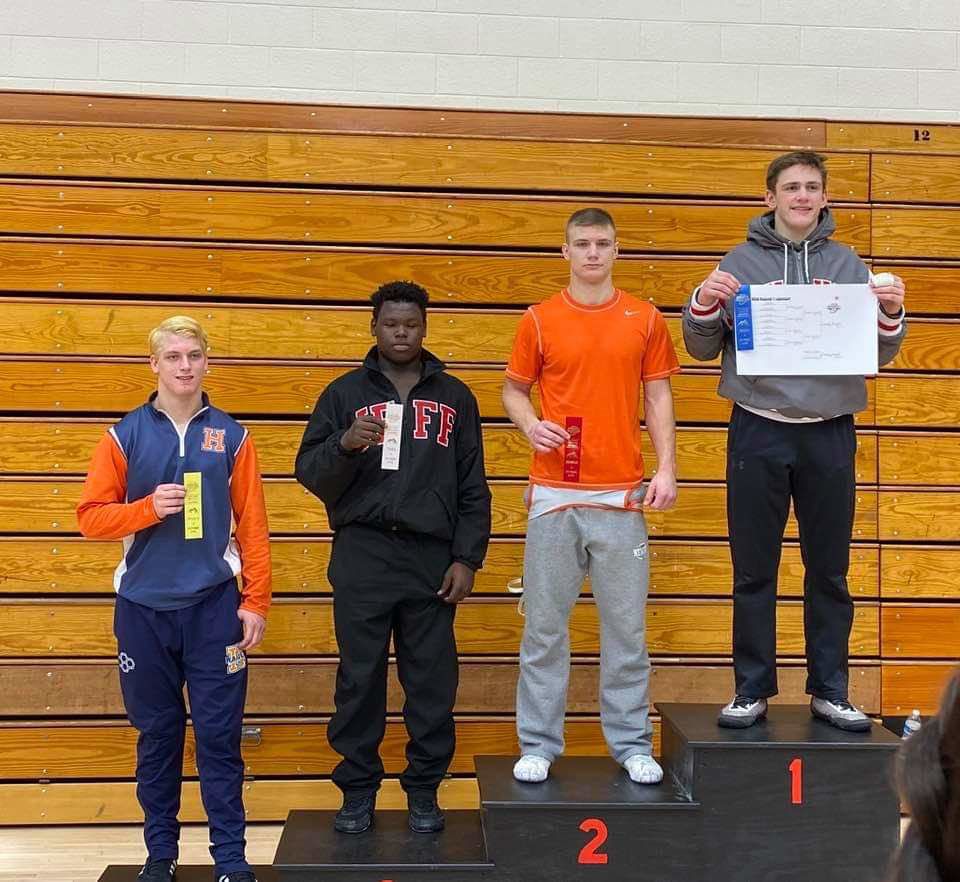 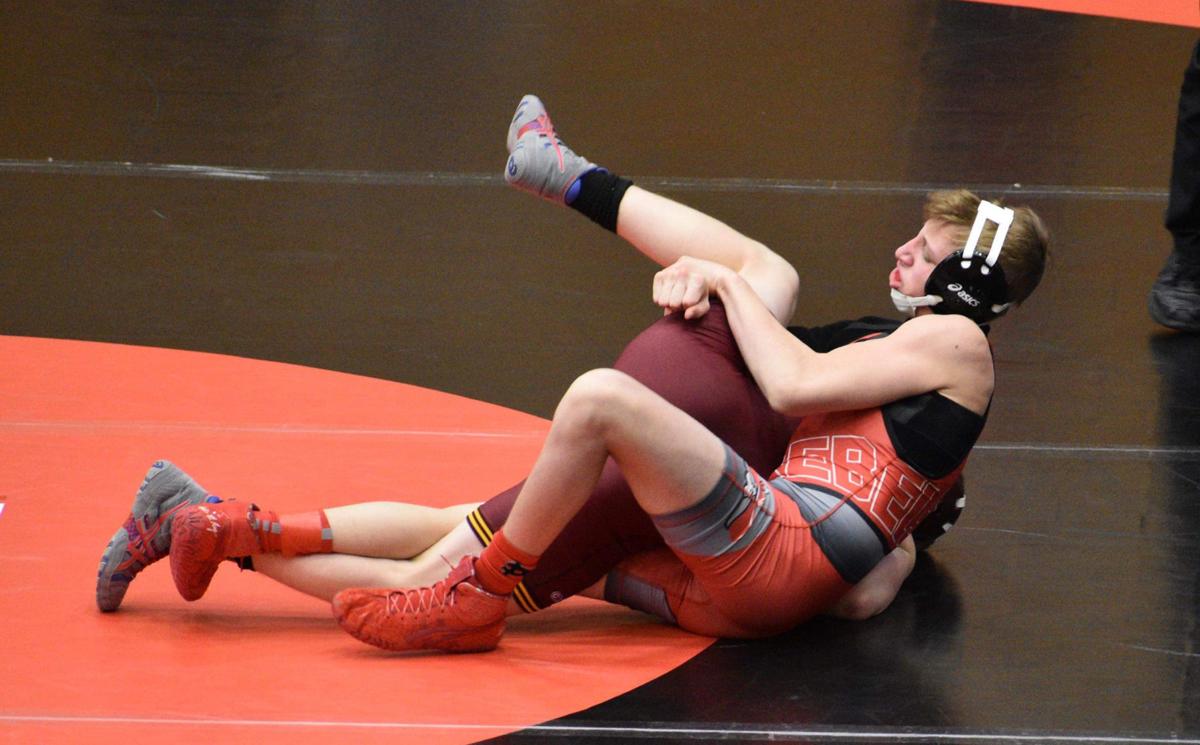 North Newton began the night with the 106-pound weight class with Mikkel Cunningham. Cunningham would finish 3rd overall defeating Rensselaer Mason Stanley. It was at sectionals in the championship round these two met for the first time in the 2020 road to State Finals. Adyan Barron would represent North Newton in the 113 weight class. Barron would find his season with a 16-13 record after suffering a loss in the opening round. Spartans had Dylan Olive representing in the 152 weight class. Olive would finish out his season with a 22-9 record. Right behind Olive would be Elijah Duranleau competing in the 160 weight class. Duranleau’s bid to advance would end with a 19-8 record for the season. Senior Colin Wagner would find himself in the spot to be very familiar with – the championship round. Conner Barket of West Lafayette would defeat Wagner by decision for the championship. With Wagner finishing 2nd overall it would be the highest Spartan placement for the day. Heavyweight Matthew Barry would find his road ending at Logansport with a 21-9 record for the season. North Newton will be advancing Mikkel Cunningham in the 106 weight class and Colin Wagner in the 182 weight class to semistate

South Newton Rebels headed to the mats with three athletes competing in 120, 126 and 170 weight classes. South Newton Rebel Blake Whaley wrestled his way to a 4th place and a berth to continue onto semistate. South Newton Kane Sell would finish his 126 weight class season at Regionals with an 8-7 record. Rebels Dane Smith would come up against some strong competition but would finish 4th overall at regionals also earning a bid to continue to semistate. Hayden Ramon placed fourth at 113 pounds to advance.

Rain ending early. Remaining cloudy. Low 34F. S winds shifting to W at 10 to 15 mph. Chance of rain 80%. Rainfall near a quarter of an inch.

Rain ending early. Remaining cloudy. Low 34F. S winds shifting to W at 10 to 15 mph. Chance of rain 80%. Rainfall near a quarter of an inch.