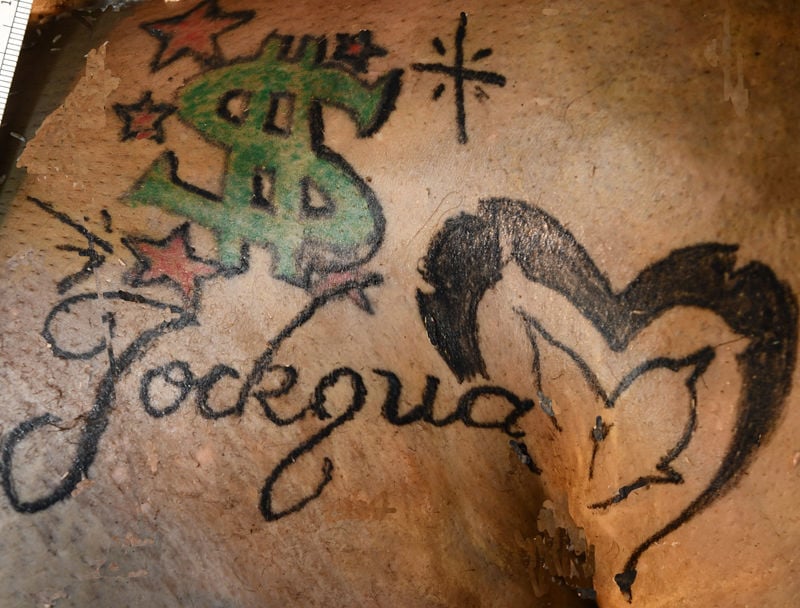 Representatives from the Newton County Coroner’s Office and the sheriff’s department recently met with the mother and sister of the victim and tentatively identified her through photographs of her tattoos as Tawanna Miller. 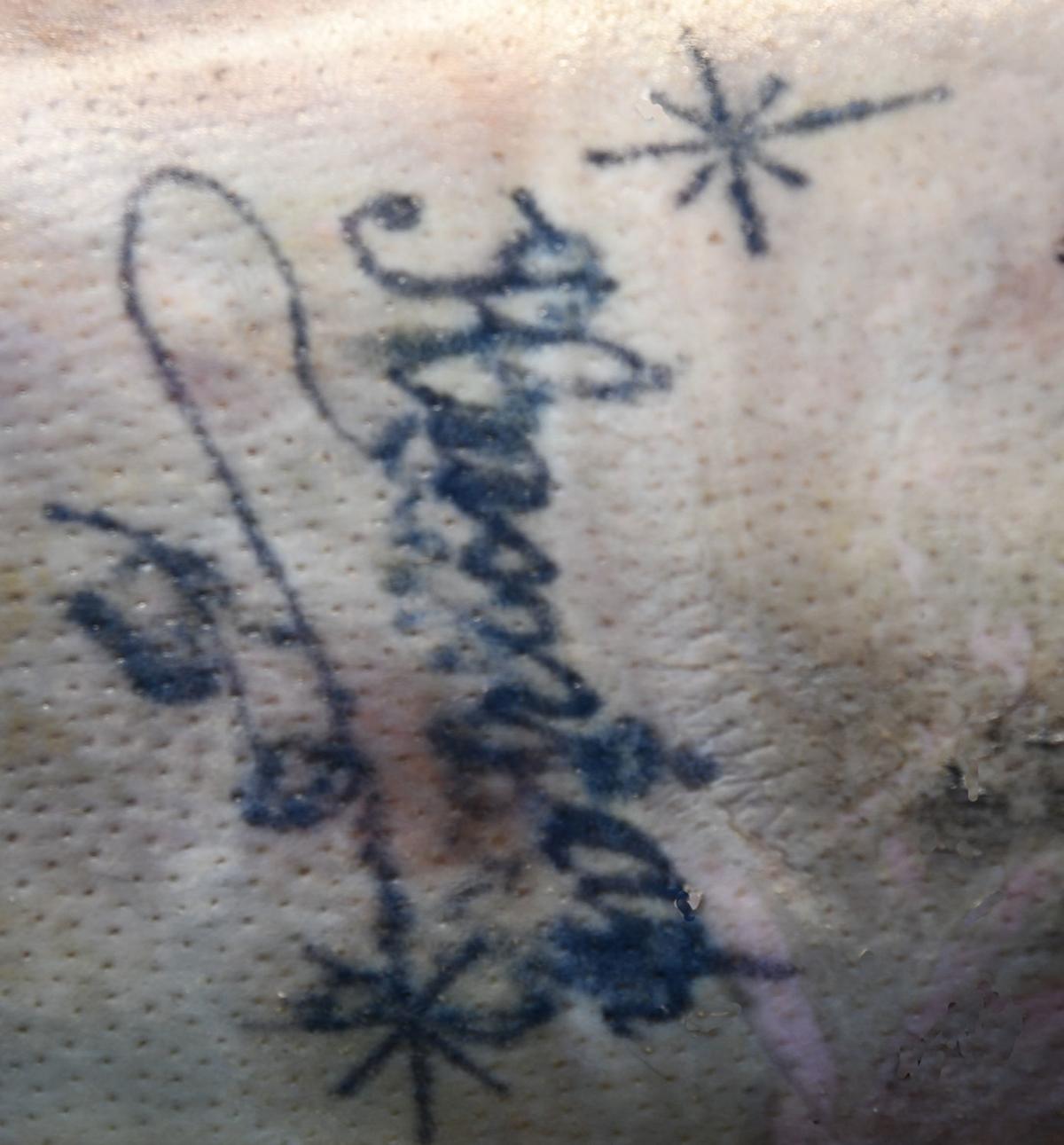 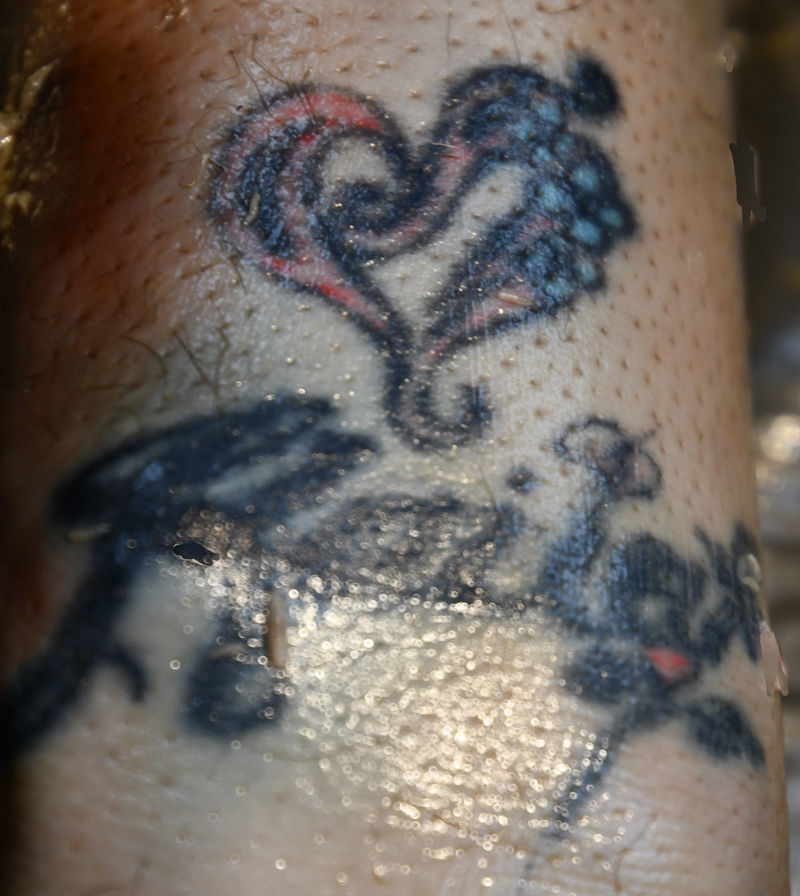 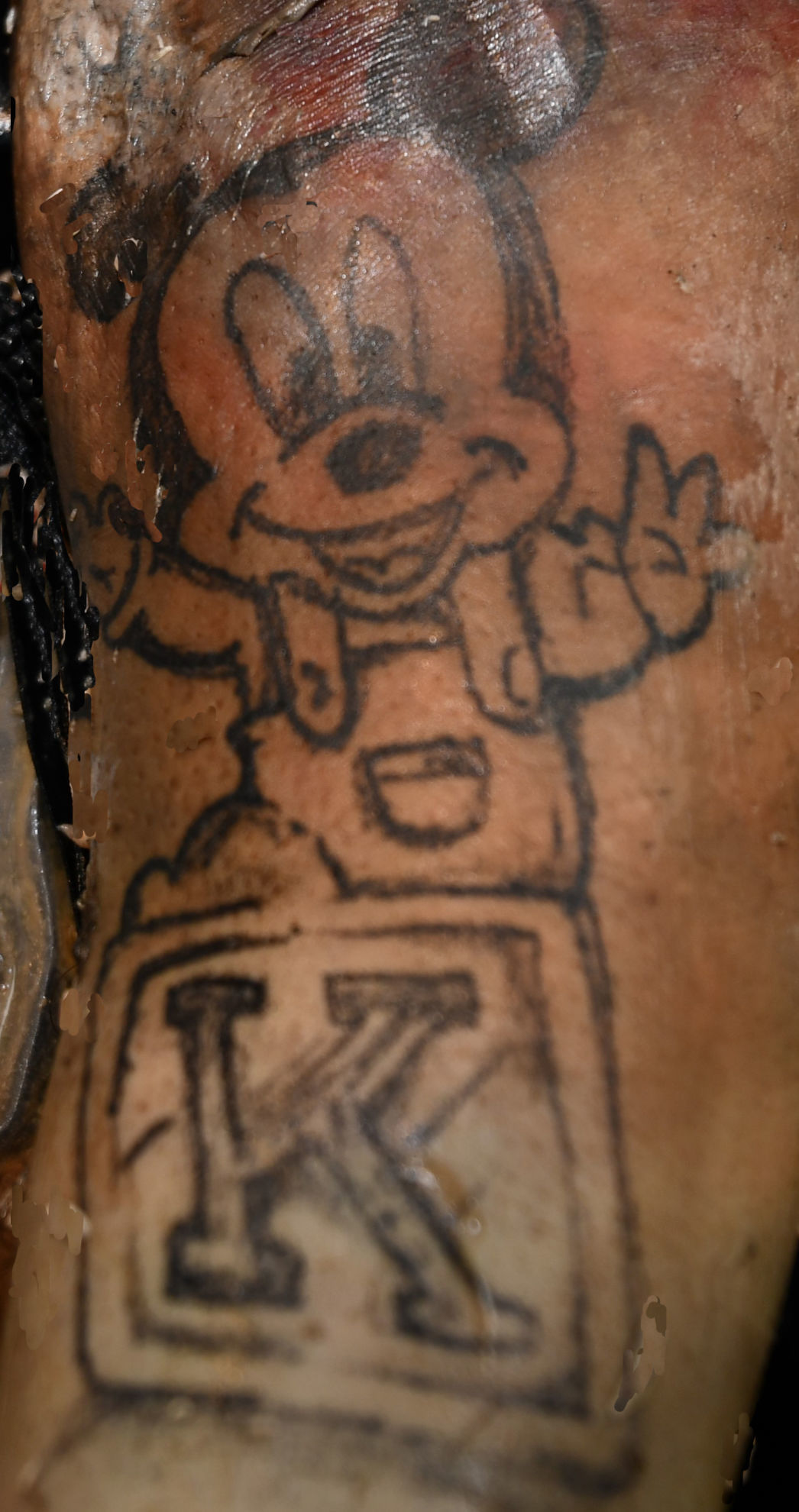 Representatives from the Newton County Coroner’s Office and the sheriff’s department recently met with the mother and sister of the victim and tentatively identified her through photographs of her tattoos as Tawanna Miller.

LINCOLN TOWNSHIP — Newton County Coroner Scott McCord estimates that the body of a black female had been dumped four to seven days before being discovered June 3 along County Road 600 East just south of State Road 10.

A cause of death has not been determined in the case as the Newton County Coroner’s Office is awaiting toxicology results from a tissue sample that was sent to a lab. However, an autopsy was performed on June 4 at the Tippecanoe County Morgue in Lafayette.

“No traumatic injuries were found and no physical health conditions were noted,” added McCord, who said the toxicology results could take up to six weeks to come back. “

Because of the condition of the body, McCord and his office is asking the public for assistance in identifying the woman, who was found by a Newton County Highway employee mowing the roadside on 600 East.

The woman’s description is as follows:

COVID-19: Kessler taken from the sideline to the frontline

“I am working with detectives in Lake County and Kankakee to widen the search for this lady’s identity,” said McCord.