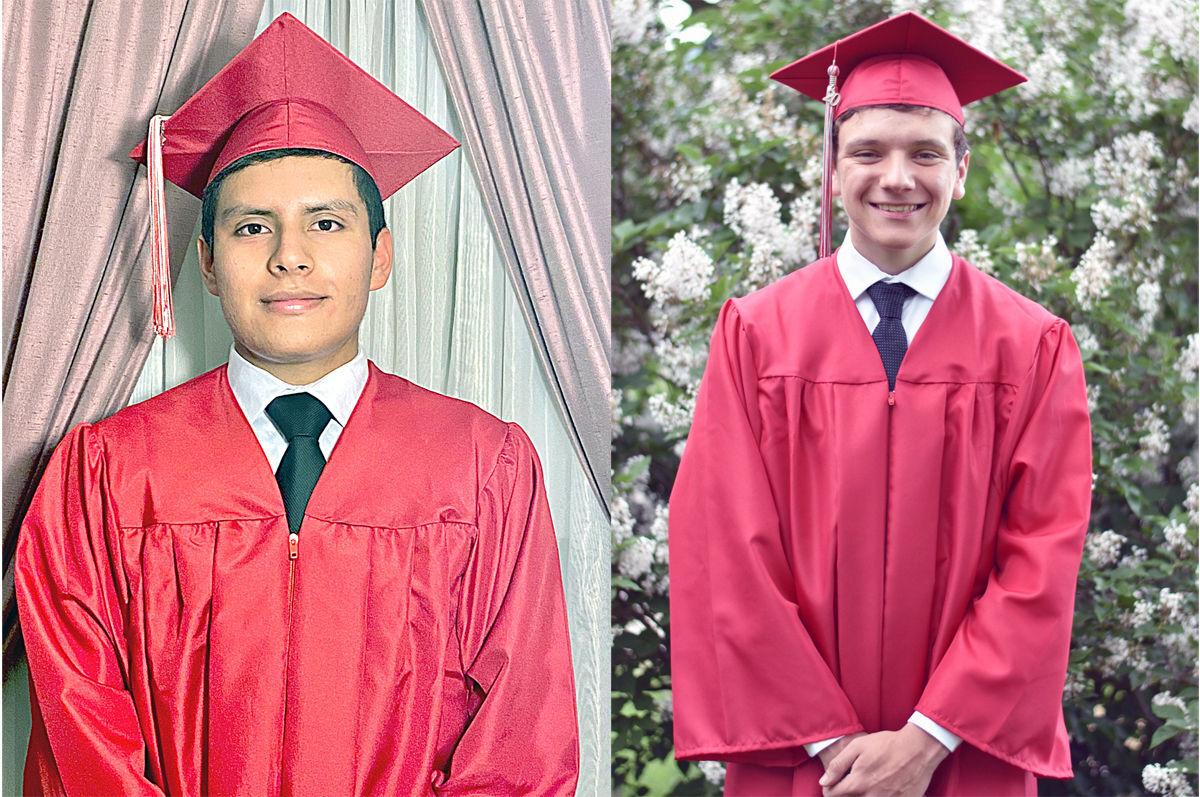 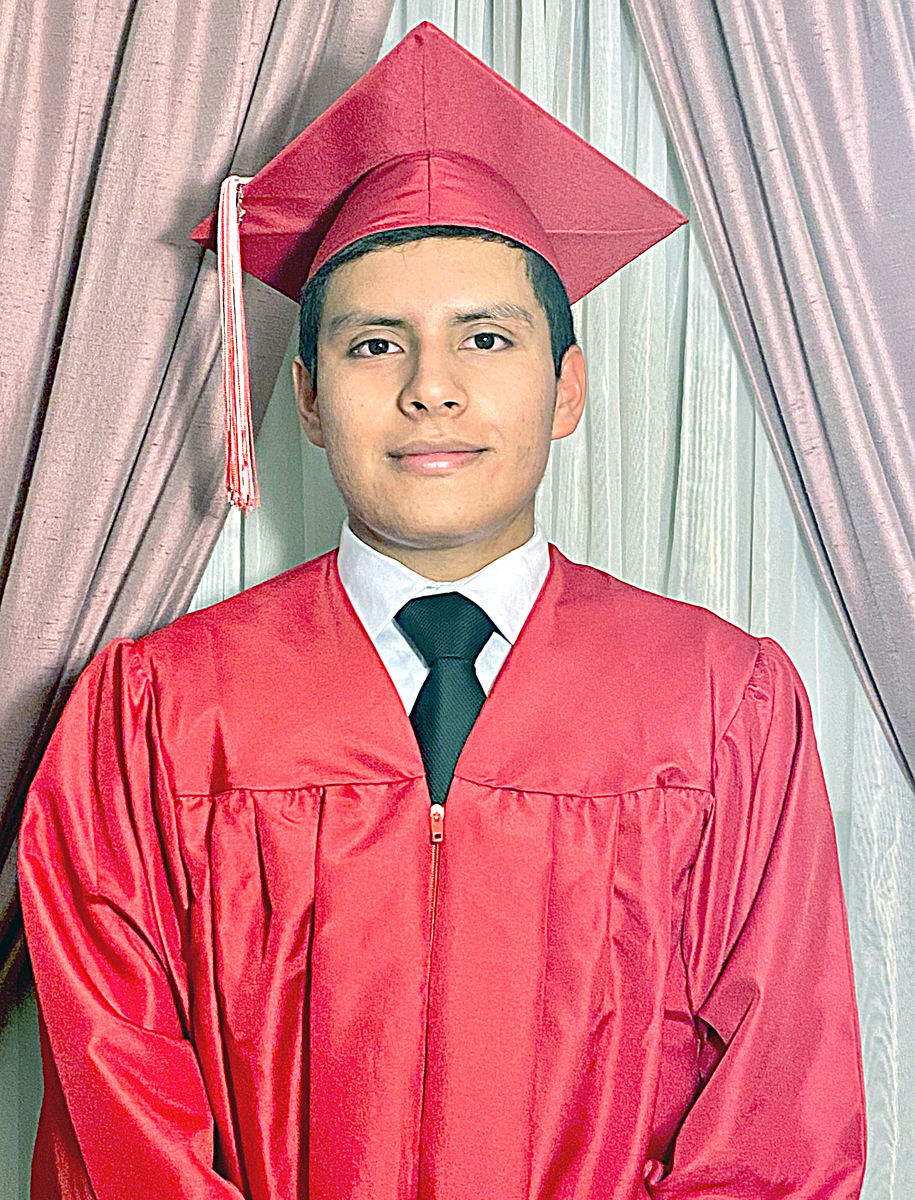 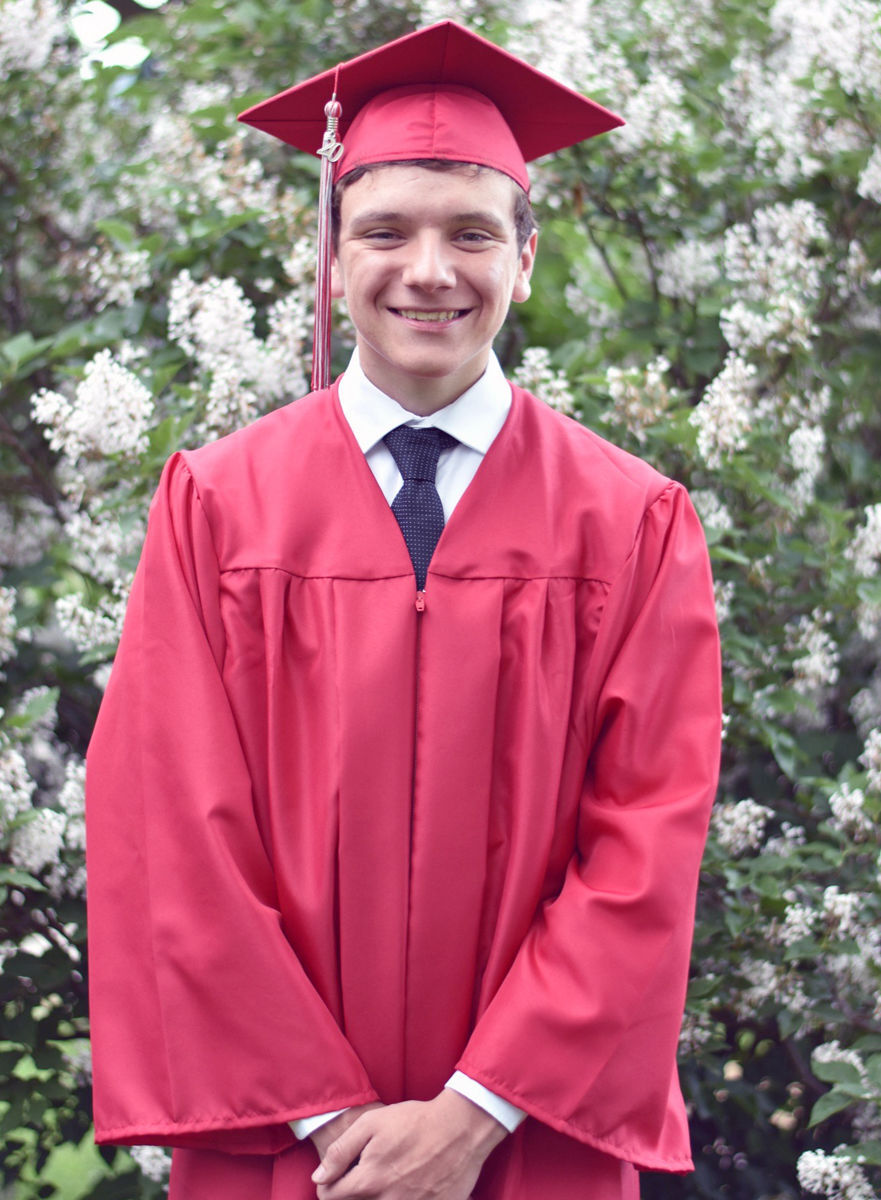 Outside of school, Hernandez-Reyes has worked at Jordan Manufacturing in Kentland since December of 2018 and attended meetings at the Kingdom Hall of Jehovah’s Witnesses.

“Before the pandemic, my senior year was somewhat stressful,” stated Hernandez-Reyes. “While I did try to enjoy my last year in high school, I found myself stressing over college and scholarship applications. In the second semester, everything seemed to settle down and I thought I would be able to enjoy my last few months as a senior. Once the pandemic hit, my senior year was essentially over. While I still had classwork to do, I was heartbroken when I realized that I lost the opportunity to spend my senior year with some of my closest friends. While the situation was gloomy, the support that we as a graduating class received from the community revived my enjoyment of my senior year. “

Looking back at his time at South Newton Hernandez-Reyes would like to be recognized for the “war” he started against his US Government teacher, Mr. Ulmer.

“In his class, I often found myself jokingly arguing with Mr. Ulmer over minute details. One day, I, along with Dane Smith, created and submitted a declaration of war on behalf of our graduating class. In this declaration, we included reasons for the war, such as ‘The tyrant in question has broken one of the fundamental principles of the United States and its democracy by stating that he is the dictator of the classroom.’ This declaration was made as a joke. In response, Mr. Ulmer made one of his own. The creation of his own version of the declaration of war split our class into two sides, those who were in favor of my declaration and those in favor of Mr. Ulmer’s declaration. I found this situation very amusing during my senior year.”

COVID-19: Kessler taken from the sideline to the frontline

Outside of school, Welsh participated in the Purdue Extension Newton County Student Leadership Academy this past summer. He was also a member of the Lafayette Fall Baseball League. Welsh has performed community service at the Goodland baseball fields, South Newton Elementary, and has volunteered in the past at the Kentland Easter Egg Hunt and the Goodland Grand Prix.

“Before the pandemic, my senior year was going even better than I had hoped for,” stated Welsh. “During and after the pandemic, it was disappointing to miss out on a normal ending to my high school career. Missing my senior baseball season was especially difficult, but it will make for an interesting story to tell later on down the road. If I can be remembered for one thing during my high school years, I want to be remembered for always working hard. I always put my best effort into everything I do.”

Got knee pain? Back Pain? Shoulder Pain? Get a pain-relieving