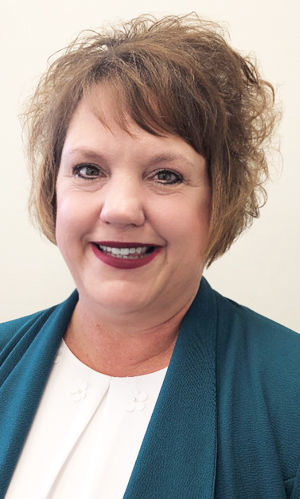 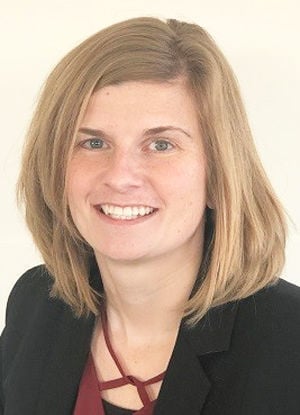 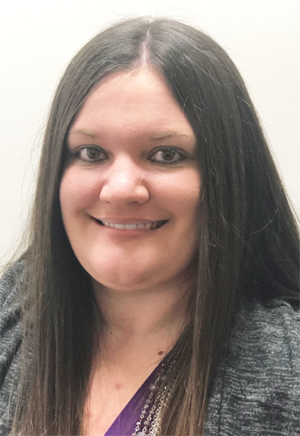 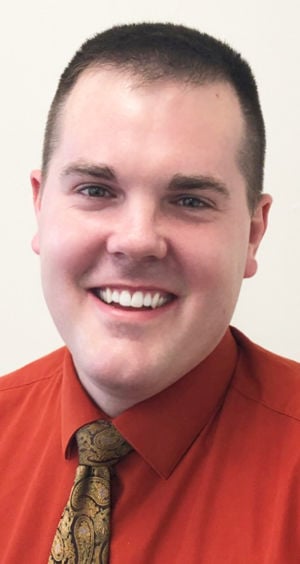 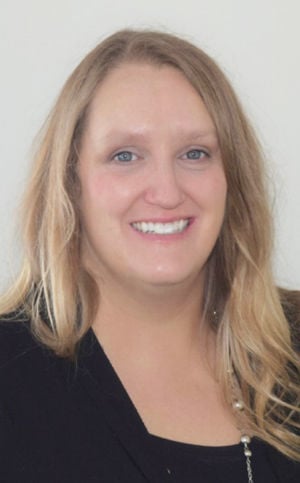 Jackson graduated from Lockport High School in Lockport, IL and attended Joliet Junior College and then transferred to Lewis University located in Romeoville, IL. In August she plans to attend the Graduate School of Banking in Madison, Wisconsin.

She is a volunteer for Junior Achievement and has supported “JA IN A DAY” over the past six years. She served as Chamber Secretary for the Kentland Area Chamber of Commerce from May of 2015 to December 2018 and continues to support the group. She is a member of the Future Leadership Division for the Indiana Bankers Association.

Nanci and her husband Ryan reside in Wheatfield along with their two daughters, Grace and Nicolette.

Laura Barrett joined the bank in 2009 as an Assistant Financial Services Representative/Teller. In 2011, Laura was promoted to Operations Assistant and in 2017 promoted to Assistant Vice-President of Finance.

Barrett graduated from Tri-County High School with academic honors and then went on to earn a bachelor’s degree from the Krannert School of Management at Purdue University with a double major in Accounting and Management, with a minor in Finance. She will graduate from the Graduate School of Banking in Madison, Wisconsin in August.

Barrett is currently active in Junior Achievement and continues to support “JA IN A DAY” at South Newton School every year. She is a member of the Future Leadership Division for the Indiana Bankers Association. She is also a volunteer coach for youth basketball and softball.

Laura and her husband Bo reside in Goodland and are kept busy with activities of their three children, Zoey, Ross and Zyra.

Michelle Leach joined the bank in 2008 as Operations Assistant and in 2017 promoted to Assistant Vice-President Operations.

Brook male airlifted after crash with semi on US 41

She is the Treasurer on the Board of Directors for Prairie Arts Council, which is a not-for-profit group that assists local artists with resources. Leach has been a volunteer and supporter for the past seven years for Junior Achievement. She is a member of the Future Leadership Division for the Indiana Bankers Association.

Michelle currently resides in Rensselaer where she participates in softball and bowling leagues throughout the year.

Drake Babcock joined Kentland Bank in 2017 as a Commercial Loan Officer and works out of the Kentland Office.

Babcock is active in the community. He serves as President of the Newton County Extension Board, President of South Newton Young Farmers and Secretary/Treasurer of Newton County Fair Association. He is a member of the Kentland Rotary Club and he also volunteers with the Junior Achievement, South Newton FFA chapter and Indiana FFA.

Babcock currently resides in Earl Park and is a proud Purdue Boilermaker, outside of work and his volunteering, he enjoys working with livestock, spending time with friends and family, and landscape gardening.

Reagan Bennett joined Kentland Bank in November 2018 as Assistant Credit Supervisor and in the fall of 2019, Reagan was promoted to Human Resources Generalist.

Bennett grew up in Colorado where she graduated from Ponderosa High School in Parker and went on to earn a Bachelor of Arts degree from Metropolitan University of Denver in Behavioral Science with a minor in Psychology.

Bennett is currently active in Junior Achievement and volunteers at the Head Start program in Goodland as a community reader. She also volunteers for the Parent Support Group at Milford Grade School.

Reagan resides in Milford, Illinois with her two children Madyson and Noah.

Drey said of the promotions, “Kentland Bank is extremely lucky to have these individuals as part of the bank team and family. Each of them, over the past years, have made tremendous contributions that have helped the bank be so successful.”