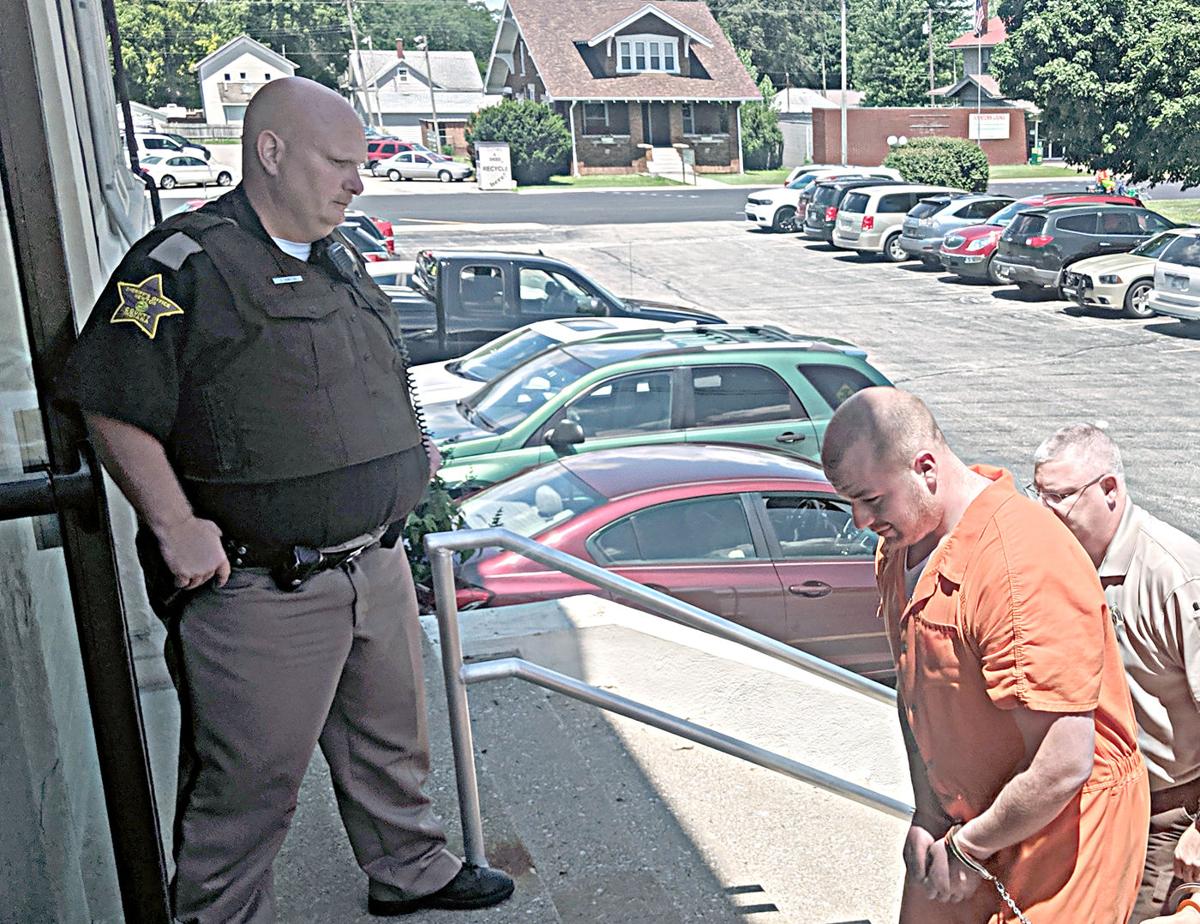 Garett Kirts is shown being escorted into the Newton County Courthouse for an Omnibus hearing July 10. 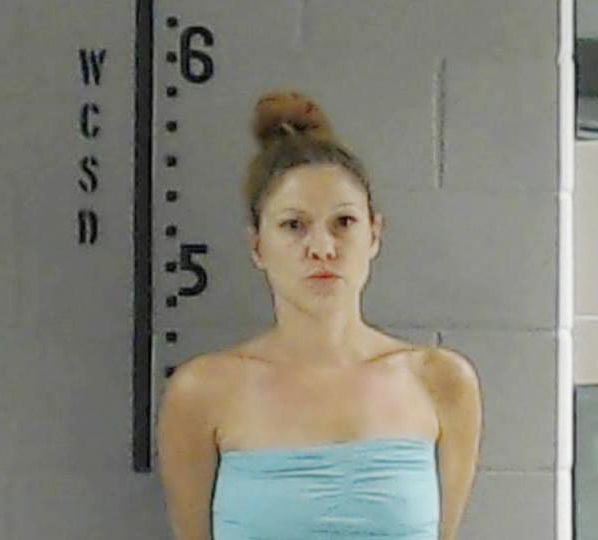 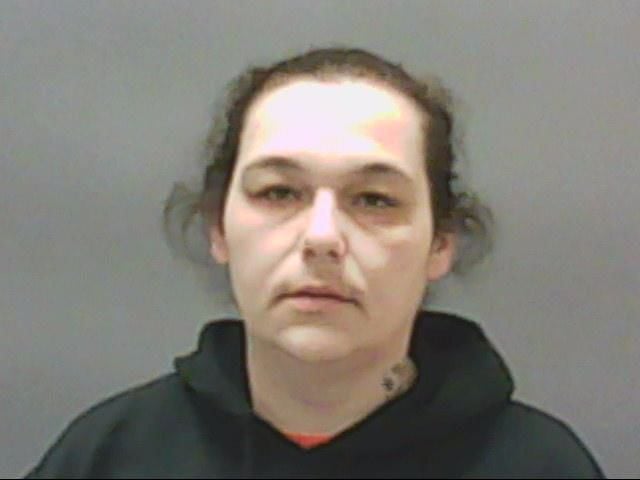 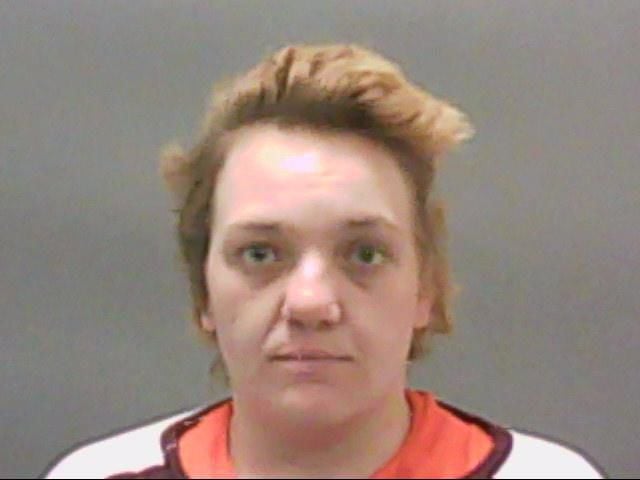 KENTLAND - With DNA results still looming and a substantial amount of evidence to go through, the court proceedings for suspected murderer Garett Kirts, 21 of Lebanon, were continued to November 22.

Codey Spear, Kirts' attorney, informed Newton County Superior Judge Daniel Molter on July 10 that he has been receiving discovery on the case but there is still some evidence outstanding and in total, it is a substantial amount to go through.

"At this time we have no intention of going for the speedy trial clause, due to the amount of evidence that still needs to be reviewed," said Spear.

The Omnibus hearing for Kirts was continued to November 22 at 8:30 a.m., which matches what happened with the four suspects charged with assisting a criminal in relation to the strangulation death of Nicole Brown at the trailer park just north of Kentland.

Talitha Beckley, 30 of Monticello; Jasmine Parker, 34 of Kentland; Christopher Mathis, 27 of Kentland; and Ashley Garth, 26 of Delphi have all been charged with assisting a criminal, but additional homicide charges could be filed depending on the DNA results, said Newton County Prosecutor Jeff Drinski.

Drinski is seeking life without parole for Kirts based on the aggravating circumstance that Kirts allegedly tortured Bowen while she was still alive.

Bowen's body was found in a hunting shack a near the Iroquois River northwest of Kentland on March 30.

According to the probable cause affidavit filed against Kirts, police believe the murder occurred in Lot 20 of the trailer court.

After a signed Miranda Warning waiver, Kirts told Newton County Detective Mike Rowe that his current girlfriend Ashley Garth had problems with Bowen. Kirts went on to say that Garth was already at the trailer (lot 20) and he was driving Bowen there so they could hash it out or fight it out.

The probable cause affidavit also stated that as soon as Bowen arrived and entered the trailer, she didn't feel comfortable but an argument and physical fight occurred. Kirts then told police that he grabbed Bowen from behind and placed his right arm around her neck and applied pressure for several minutes, causing her to collapse and go unconscious. Kirts than stated that he did not want Bowen to wake up, so he tied a scarf around her neck tightly. Kirts also added that a brown extension cord was also tied tightly around her neck and that it was tied so tight that it caused the cord end to break.

Kirts told police that he then placed tape over her mouth, a plastic bag over her head, bound her hands behind her back and feet with tape. He then wrapped her body in a grey blanket and wrapped tape around her body and blanket.

Kirts confirmed to police during the interrogation that he loaded Bowen's body into the trunk of a vehicle.

Also according to the probable cause affidavit, Kirts informed police that he contacted Chris Mathis to help dispose of the body. Kirts left the trailer and picked up Mathis at his residence in Kentland and drove around the country until they discovered an area containing a shipping container (later described as a hunting shack) and an excavator nearby. Kirts told police that he realized with the excavator on the same road, the road had to be traveled and where he figured Bowen’s body would eventually be found.

Police state that during Kirts' interrogation, details about the trailer, vehicle, condition, and details of Bowen's body during recovery and autopsy were consistent with the investigation.