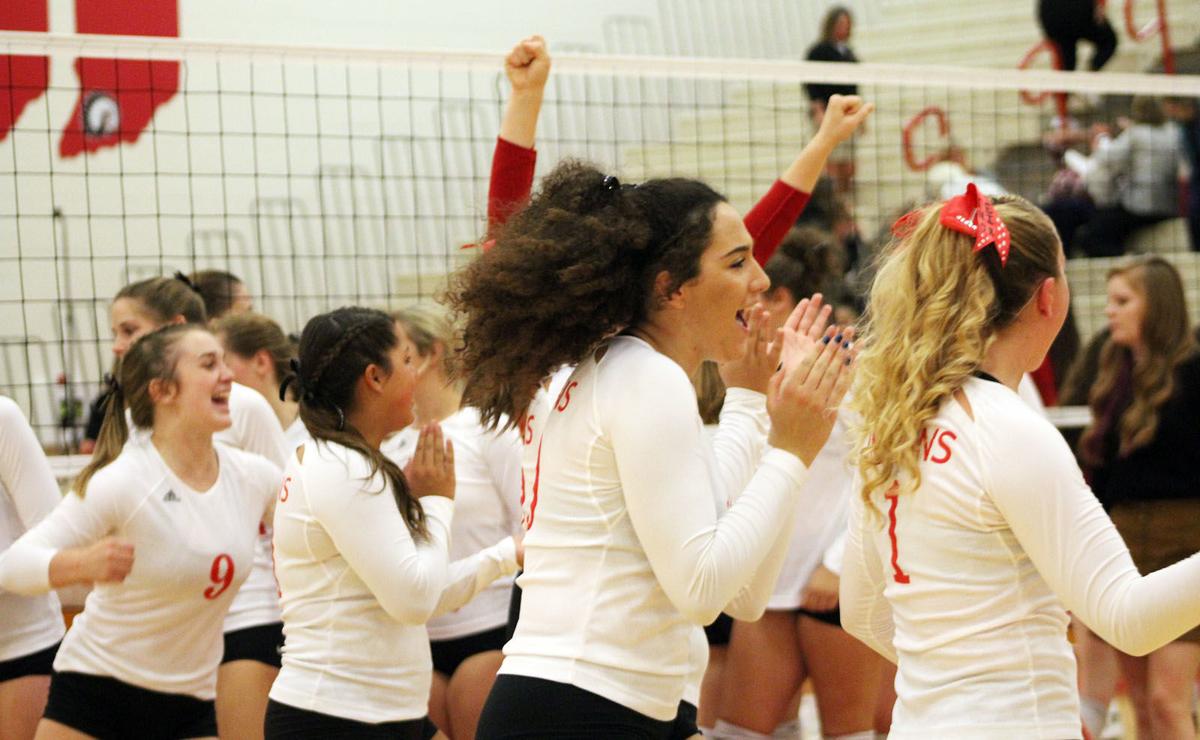 Twin Lakes celebrates its sweep of Lafayette Jefferson on Tuesday in Monticello. 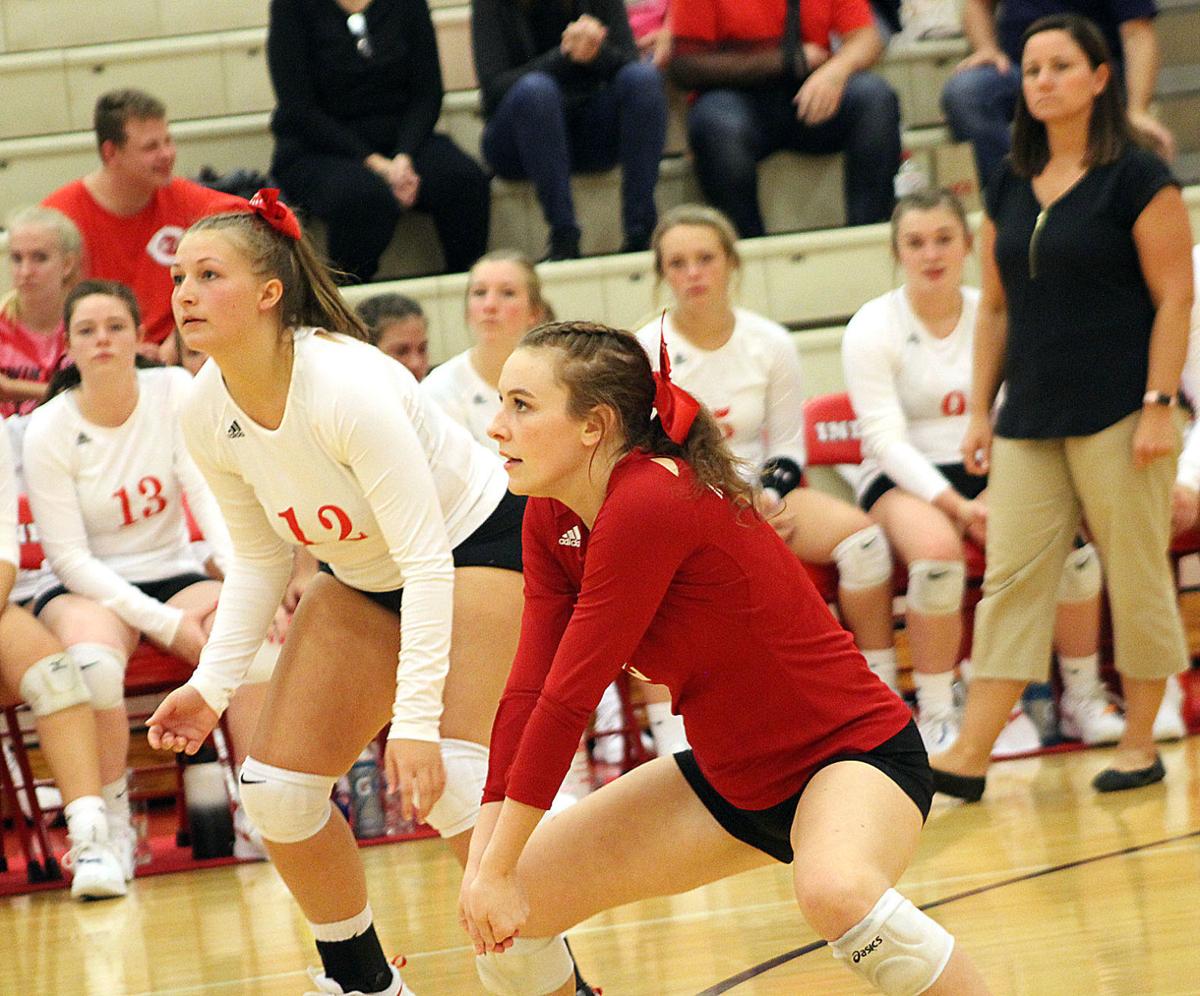 Twin Lakes celebrates its sweep of Lafayette Jefferson on Tuesday in Monticello.

Crying took place before the match.

There was nearly crying after the match.

More importantly, there was a victory.

Twin Lakes celebrated its three senior volleyball players and its team manager prior to Tuesday’s home match against Lafayette Jefferson, then went out and swept the Bronchos, 25-16, 25-16, 25-18. Each set followed a similar formula — the hosts held a steady advantage, then pulled away for good after hitting the 20-point mark first.

“Lots of communication, lots of movement. We were ready to come (in) and win,” senior libero Abbi Burns said of what fueled the match against Lafayette Jefferson (1-22).

Added classmate and setter Ayanna Thompson, “Lots of energy, lots of work. We stayed confident the whole time, came to play. We came to play, and that’s what led us.”

A Thompson dump hit the floor unimpeded to put the Indians up, 15-14 in the first set. The Bronchos stayed close at 18-16, but a pair of hitting errors opened a seven-point Indians run that closed the frame. Lafayette Jefferson committed six errors during the stretch, and Reagan Franscoviak’s kill ended the set.

“We were really scrappy,” senior outside hitter Jadyn Winter said of her team’s effort.

Twin Lakes accrued 60 digs, with 16 from Burns and 11 apiece from Emma Novaski and Thompson, while allowing just 26 kills and 30 total points to the Bronchos. The Moffits, Sky (12) and Kyla (10) combined for 22 kills, one ace and half a block.

“Defense was up tonight, and we had some girls swinging and doing their jobs,” head coach Stephanie Thompson said. “Kadence Clay really stepped up tonight, Reagan Franscoviak really did her job tonight. She was swinging at everything and she had a good serve. They all did great, and the thre seniors — I’m so very proud of them.”

A Thompson ace gave the home team a 17-15 lead in set 2, part of an 11-1 run to end the frame. Madelyn Putman acquired three of her four kills during the run, and Clay collected two kills. It ended on Winter’s ace for a two-set lead.

Manager Lexi Striebeck said chatter throughout each set was the team “being very positive” on the whole.

Franscoviak’s combination of a kill and ace put Twin Lakes ahead 13-8 in the third set, and the hosts later used another pair of Broncho errors to ignite an end-of-set 7-3 run. The match ended with four consecutive service errors — two apiece for Lafayette Jefferson and Twin Lakes.

Thompson contributed five kills and 18 assists to go with her digs and aces. Burns added two assists and an ace, and Winter garnered five digs to round out her statistical output.

“All three seniors played very well tonight. They really wanted this one,” coach Thompson said. “The team has worked hard in practice, and they’re not letting up. Everyone’s looking forward to next week — yes we have a game on Thursday and the weekend tournament, but we’re really starting to get focused (on the postseason). That’s what this night was about.”

Partly cloudy skies this morning will give way to occasional snow showers during the afternoon. High 32F. Winds ESE at 10 to 15 mph. Chance of snow 40%.

Snow this evening will become a mix of wintry precipitation late. Low 29F. Winds SE at 10 to 20 mph. Chance of precip 100%. Snow and ice accumulating 1 to 3 inches.

Cloudy with occasional rain...mainly in the morning. Winds increasing in the afternoon. Snow may mix in. High 43F. Winds SW at 20 to 30 mph. Chance of rain 90%. Rainfall near a quarter of an inch.