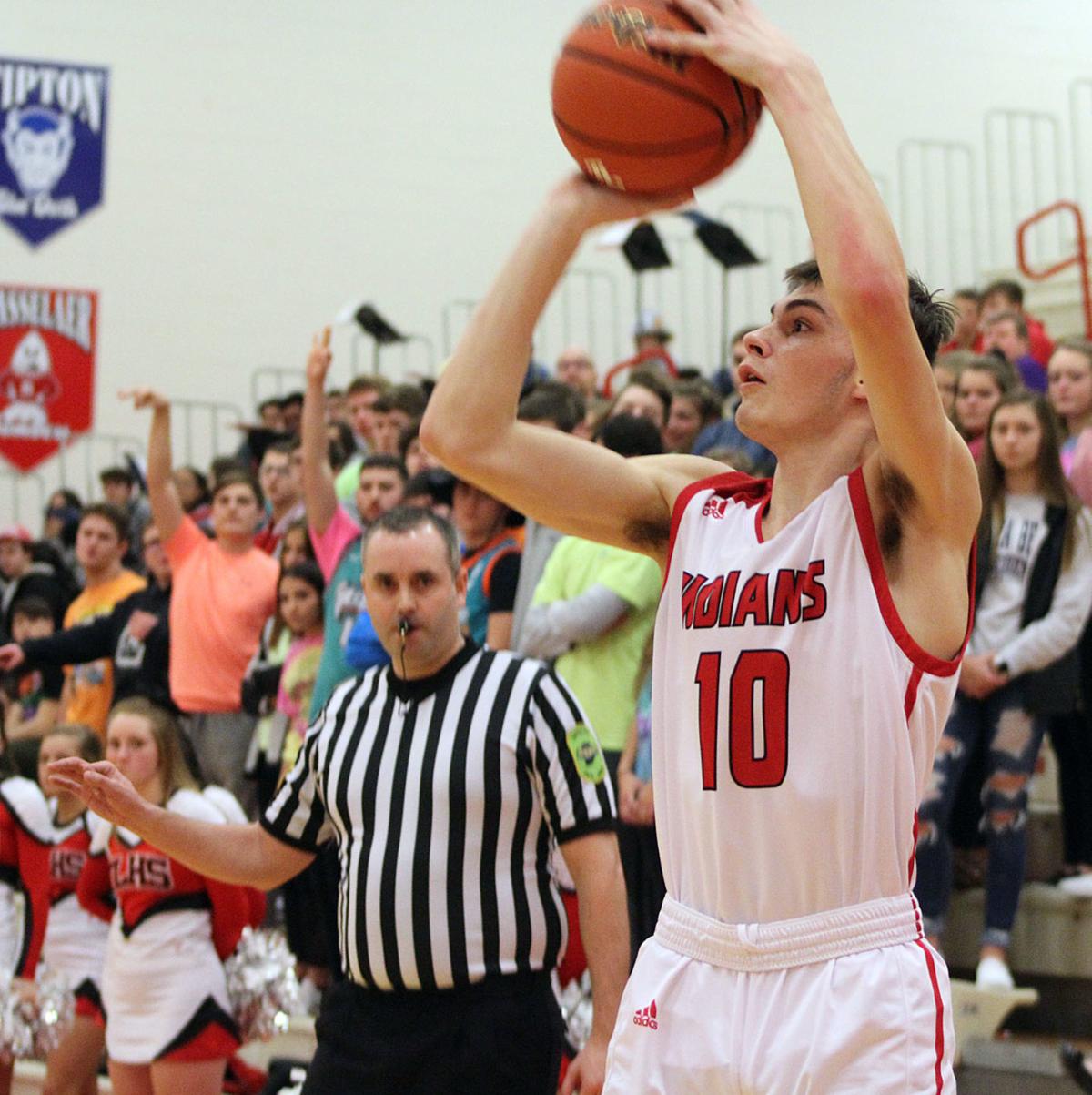 Twin Lakes’ Noah Johnston puts up a 3-pointer against Peru on Tuesday in Monticello. 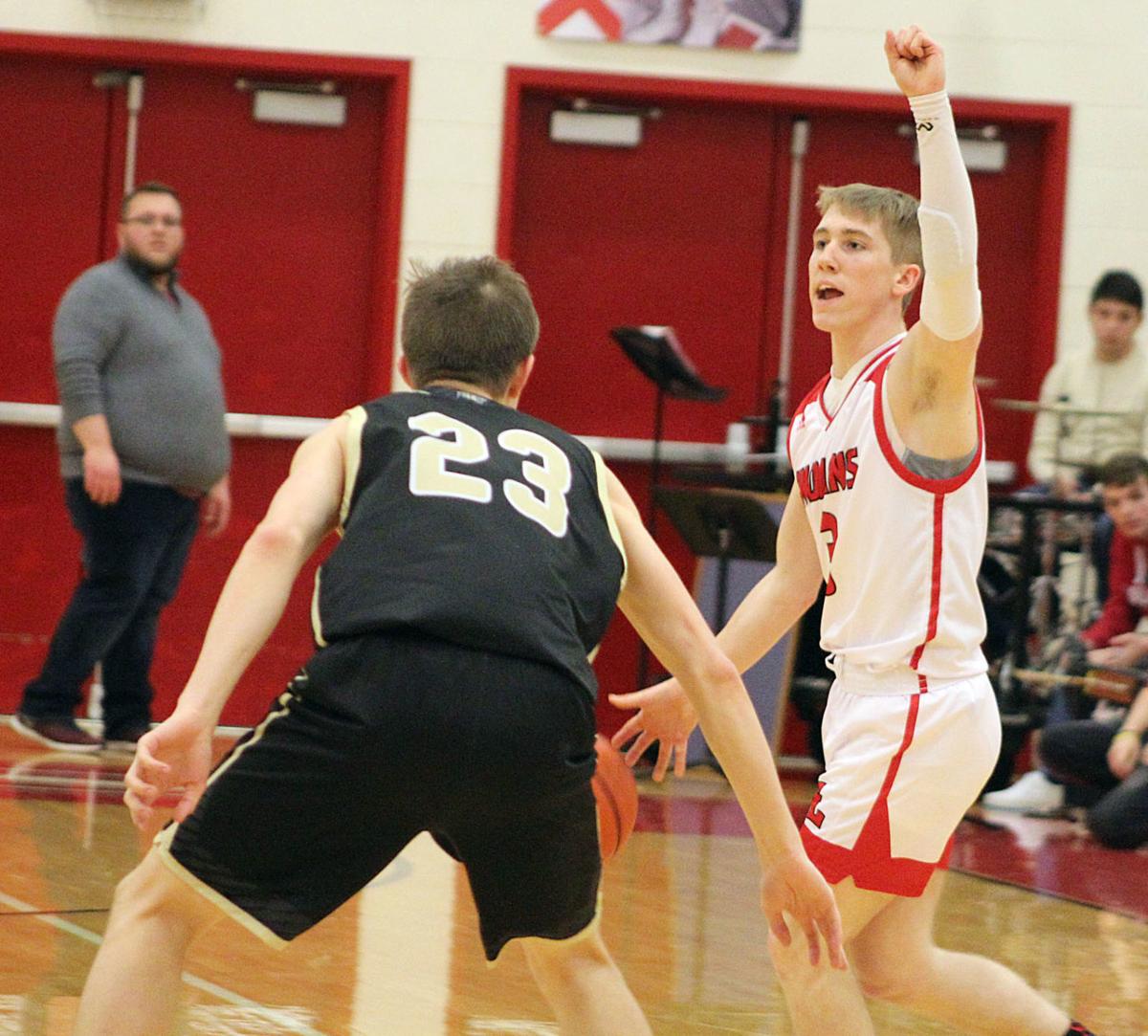 Twin Lakes’ Dayton Minthorn sets up a play against Peru on Tuesday in Monticello. 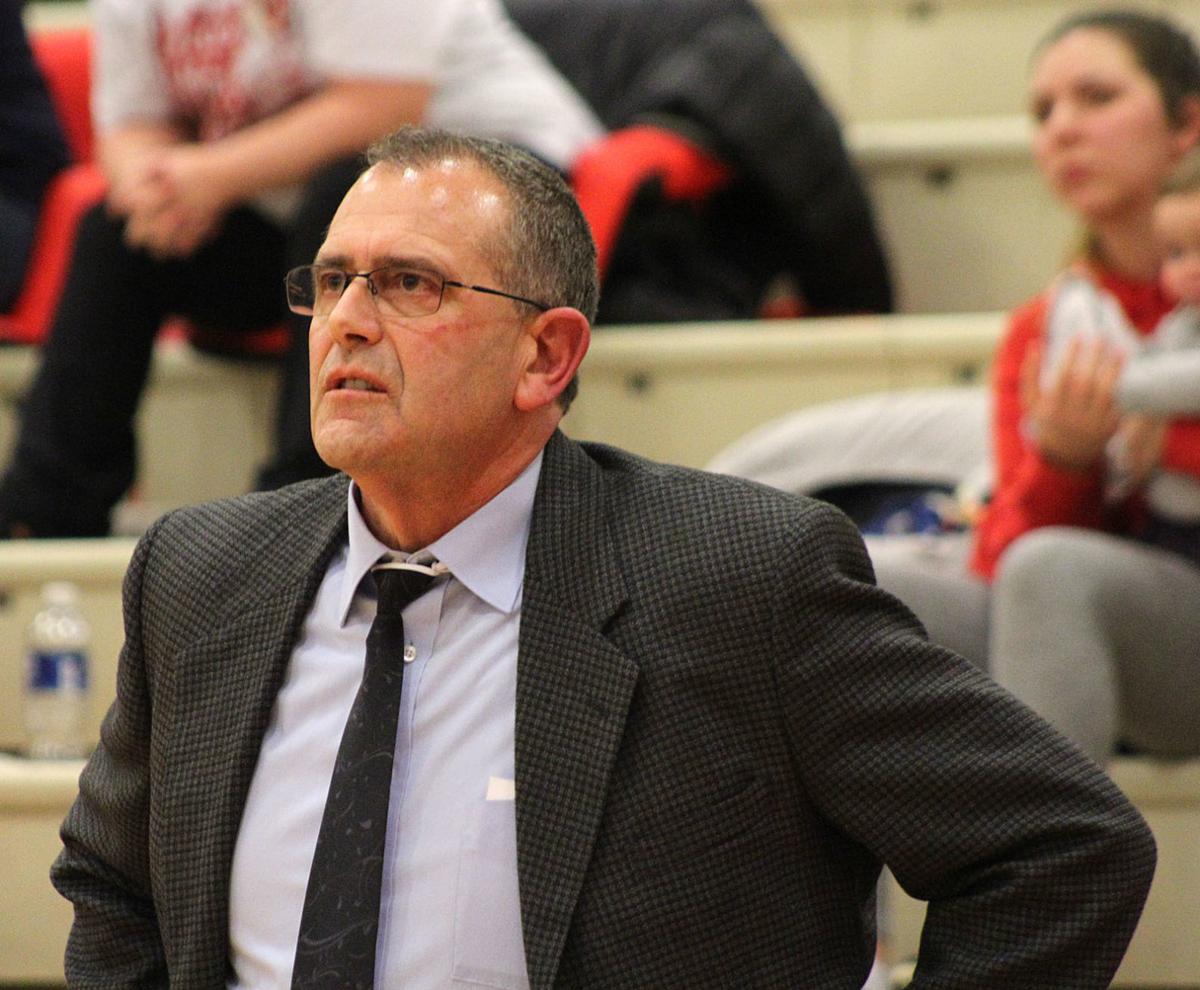 Twin Lakes’ Noah Johnston puts up a 3-pointer against Peru on Tuesday in Monticello.

Twin Lakes’ Dayton Minthorn sets up a play against Peru on Tuesday in Monticello.

Class 3A’s Sectional 20 might not have a team ranked among the state’s top 10, but Tuesday night’s game between sectional host Twin Lakes and Peru gave basketball fans a taste of what’s on the menu.

The host Indians beat the Tigers, 58-52, in a back-and-forth contest that Twin Lakes secured down the stretch. The loss was the second-largest margin of defeat for Peru (12-5), and fourth in its last six games

“Psychologically it might be a disadvantage that we are 5-1, but I think it will help our guys realize they can beat really good teams,” Twin Lakes head coach Kent Adams said. “Hopefully we aren’t going to think this was easy because I think Peru is one of the better teams that we have played all year in terms of their overall athleticism.”

Peru’s Daunte Majors’ basket to start the fourth quarter gave the Tigers a 42-41 advantage, but was their last lead of the game. Twin Lakes’ Gage Businger and Carson Gutwein took over for a two-minute stretch.

A 3-pointer and layup off a steal by Businger gave Twin Lakes the lead (46-42). Gutwein then scored a basket and collected an assist when Noah Johnston cut the basket to complete a 10-0 run.

“Their play was huge,” Adams noted. “We didn’t make any changes at the end of the third quarter because that group was doing well and when Peru started trapping, that fell into our hands because Carson was able to see over their traps. We missed some layups, but made enough of those — and free throws — to keep them at a safe distance.

“The run actually started when (Peru was) up 39-35, so that group really played well together.”

VIDEO: Justin Cree goes in for a score

Peru head coach Eric Thompson was more than disappointed with his team’s play.

“We were not ready to play and Twin Lakes was in every category. They came out and out-hustled, out-toughed us and out-executed us in every category,” Thompson said. “They got every 50-50 ball, every rebound and found the open man offensively. I guess it just comes down to the fact that we did more dumb things than they did, so that’s why they won.”

The Tigers shot 50 percent and got 14 points and 10 rebounds out of Matt Ross, but committed 18 turnovers.

“They did a really great job of playing aggressive and smart basketball. If we had made one or two more passes offensively, we get easy layups. We weren’t willing to do that, and they were able to come out on top,” Thompson added. “A lot of it is hustle, not being focused, and relaxing. We are getting pretty close to sectional time and Twin Lakes is missing a player but somehow got the job done.”

Peru is 1-3 on the season against its sectional opponents. The Tigers split two games with Maconaquah (5-10), but lost to the Indians and Northwestern. They face Western on Saturday.

Adams didn’t have an explanation for his team’s improved performance. Twin Lakes ended a two-game skid.

“Can you explain that difference between Saturday and tonight? It’s right here between the ears. It’s the motivation and doing the little things,” Adams said. “We spent (Monday) watching that defensive performance and did some breakdown drills to get everyone on the same page.”