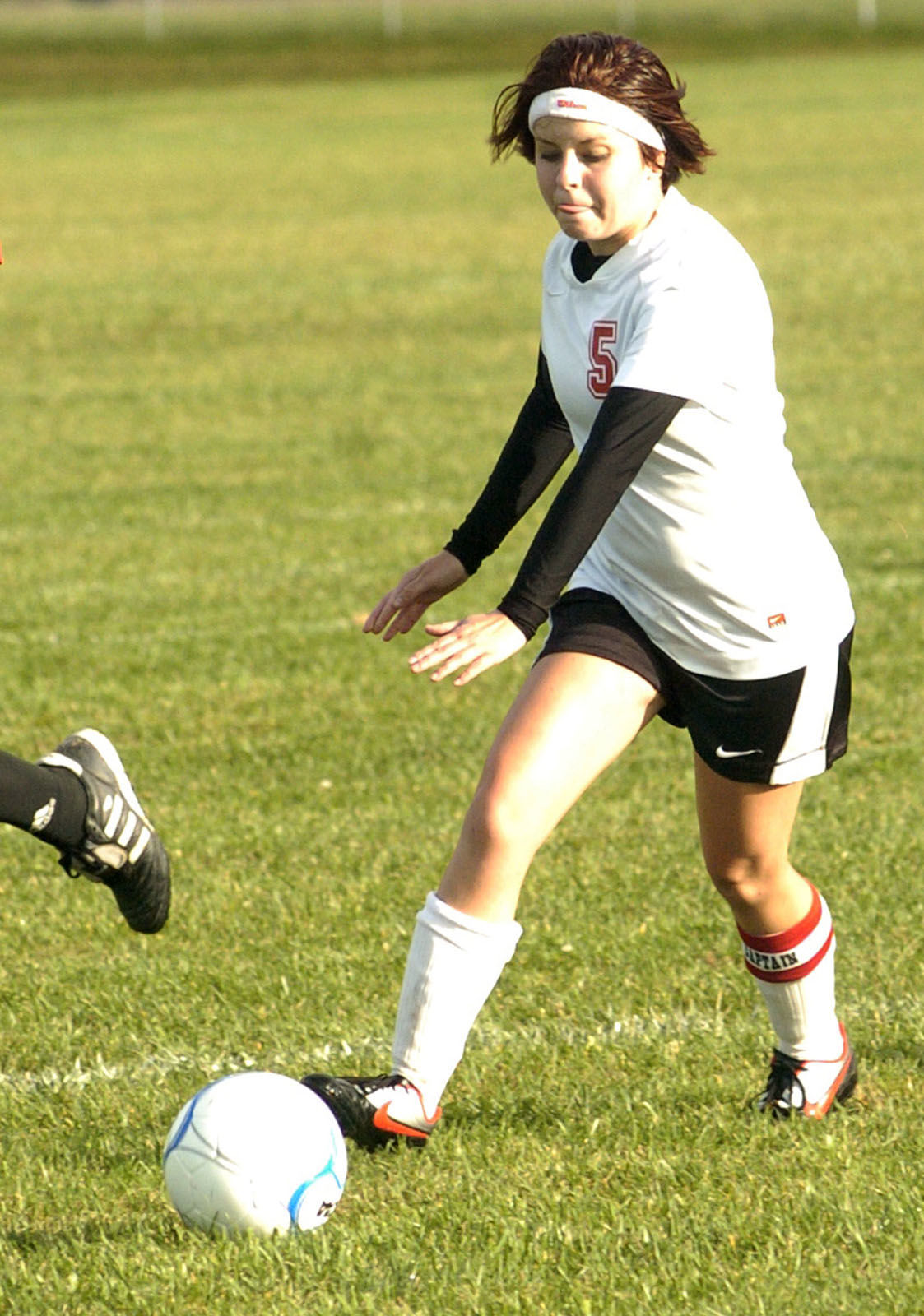 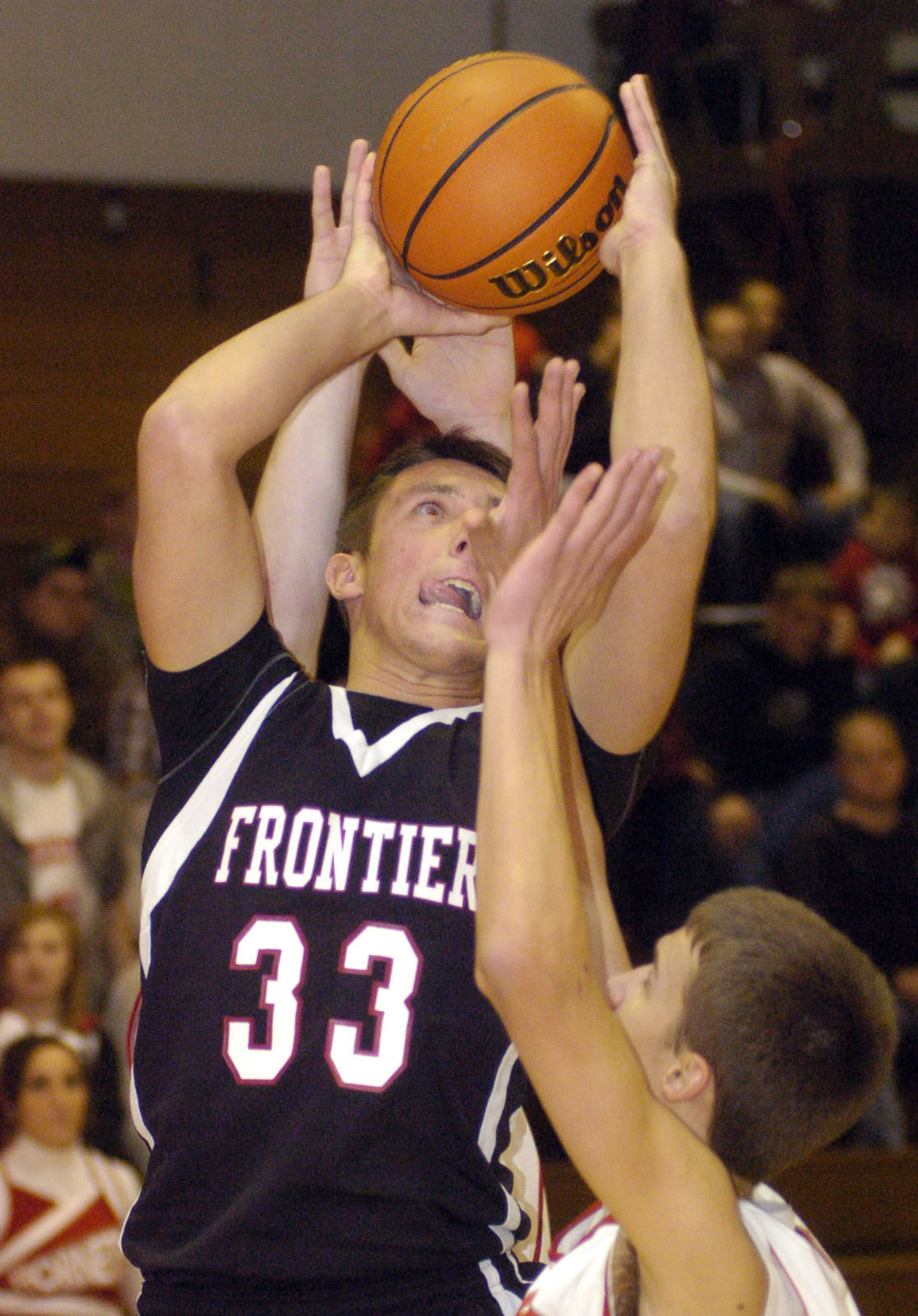 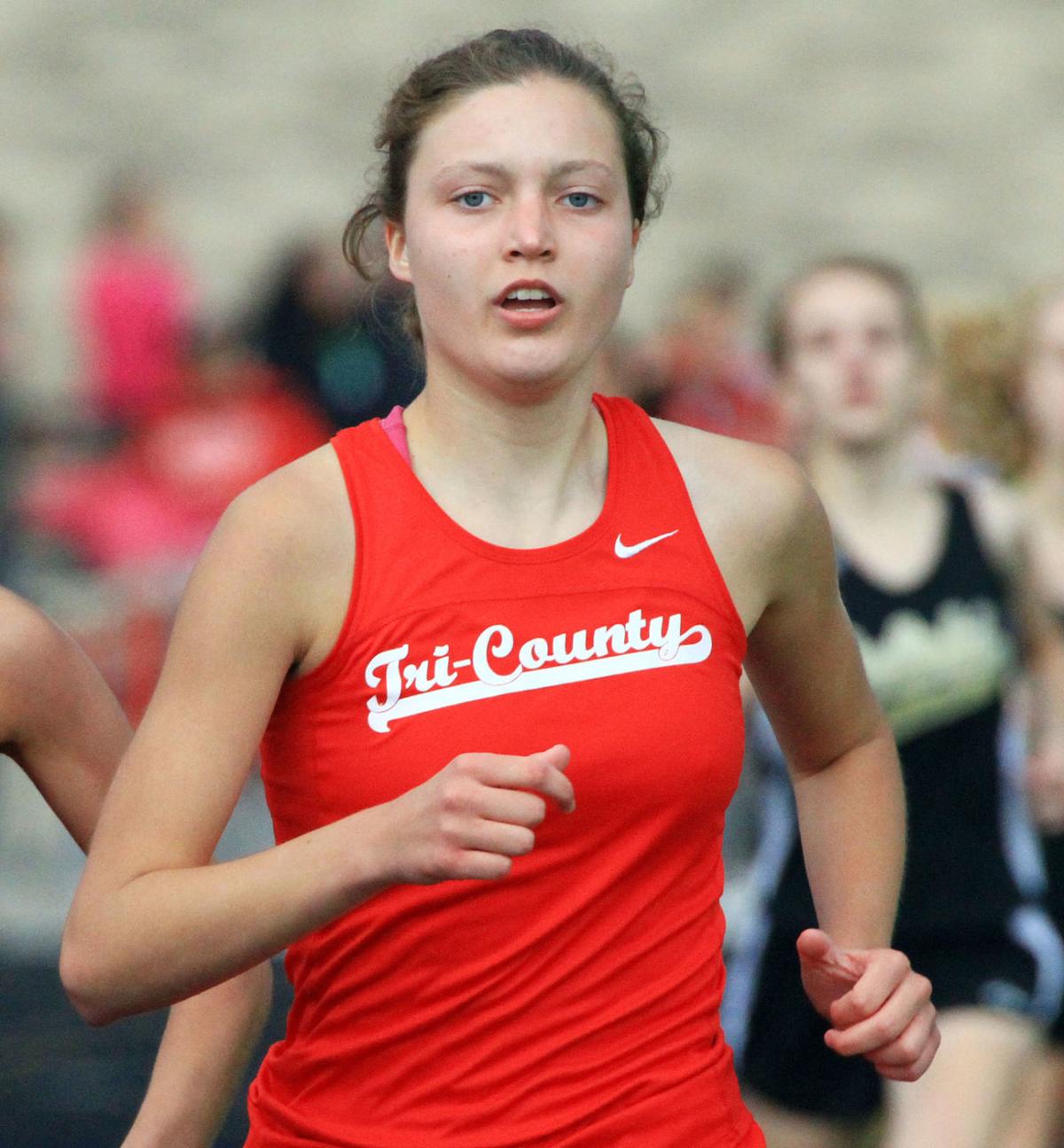 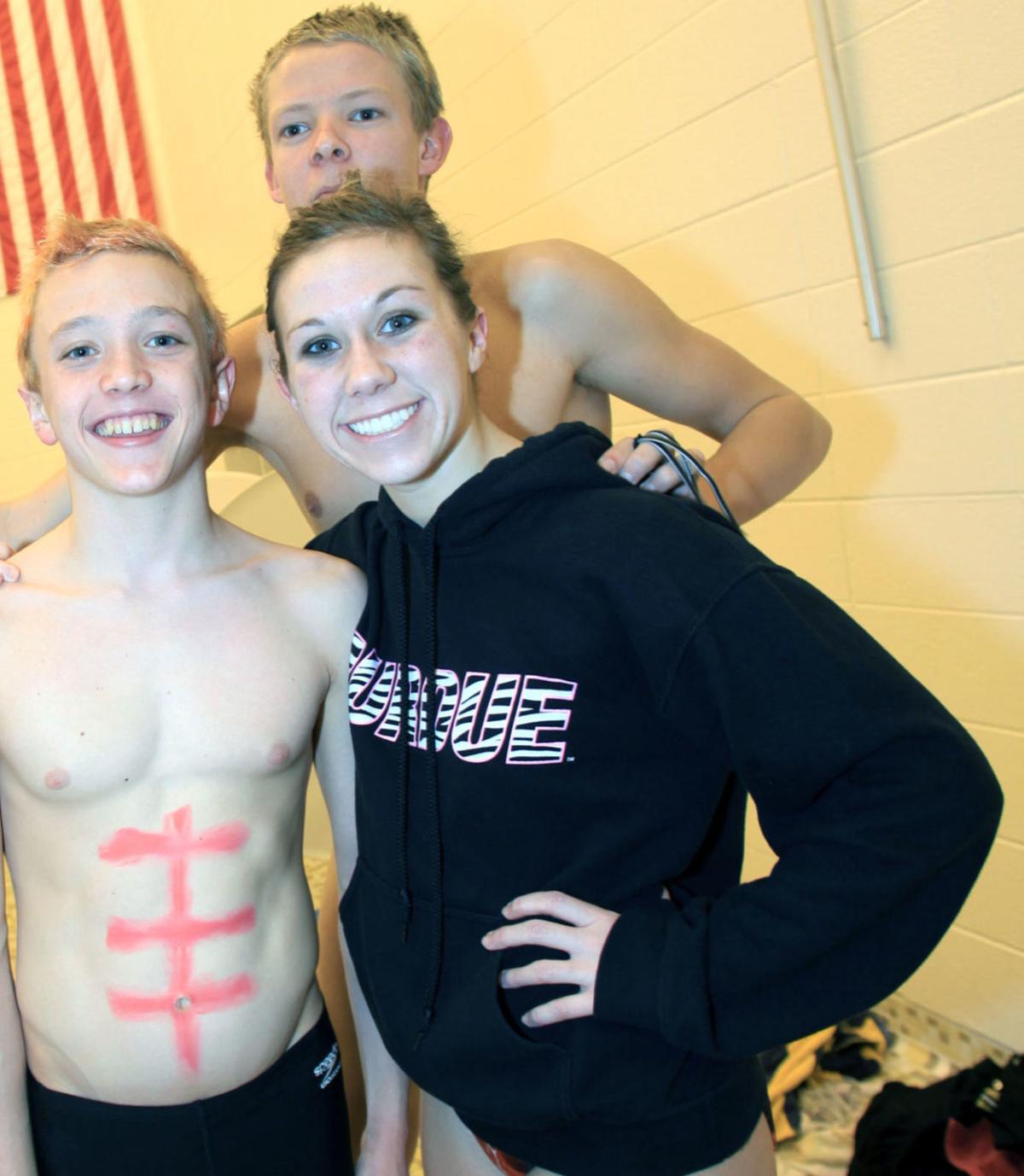 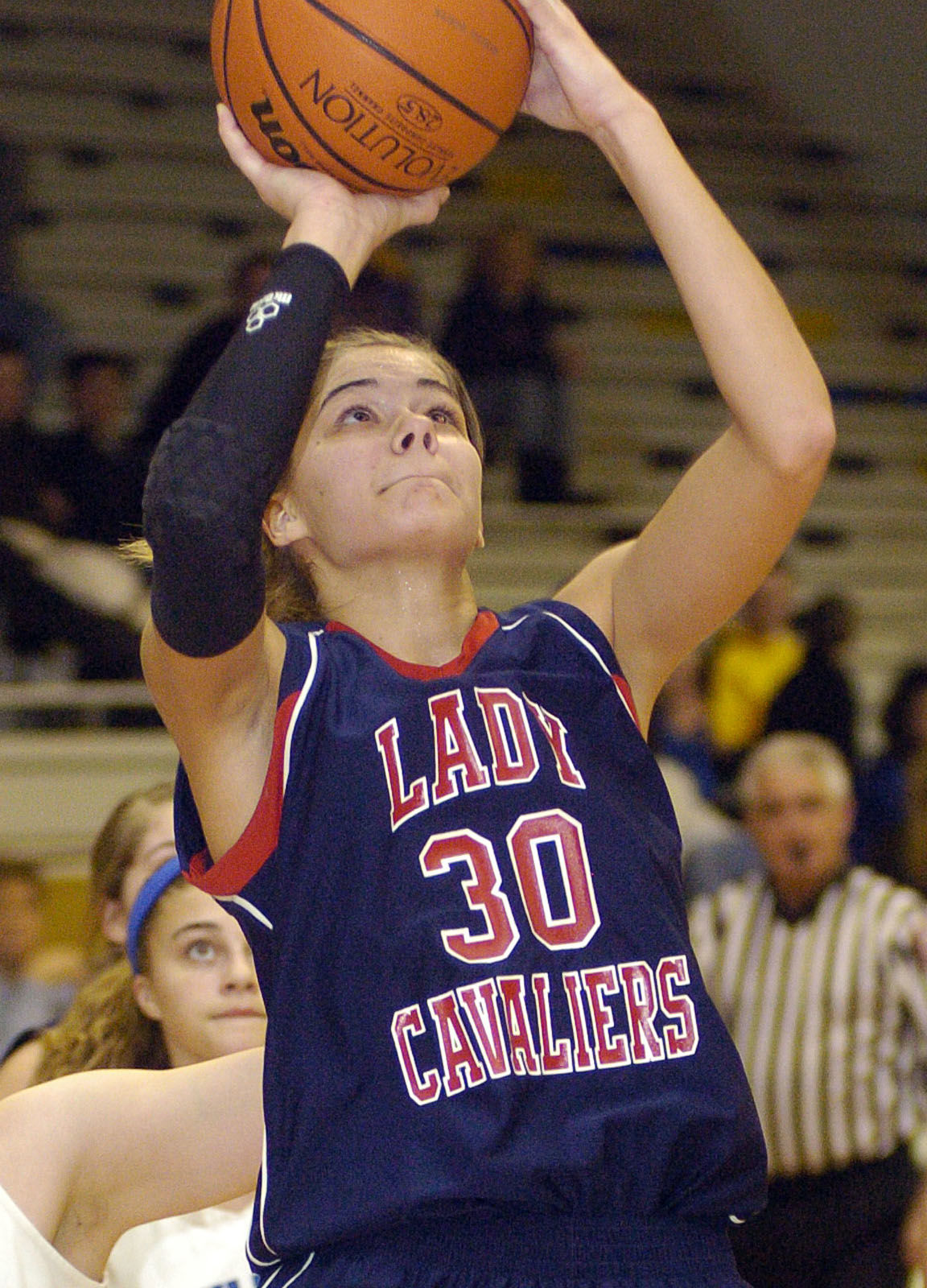 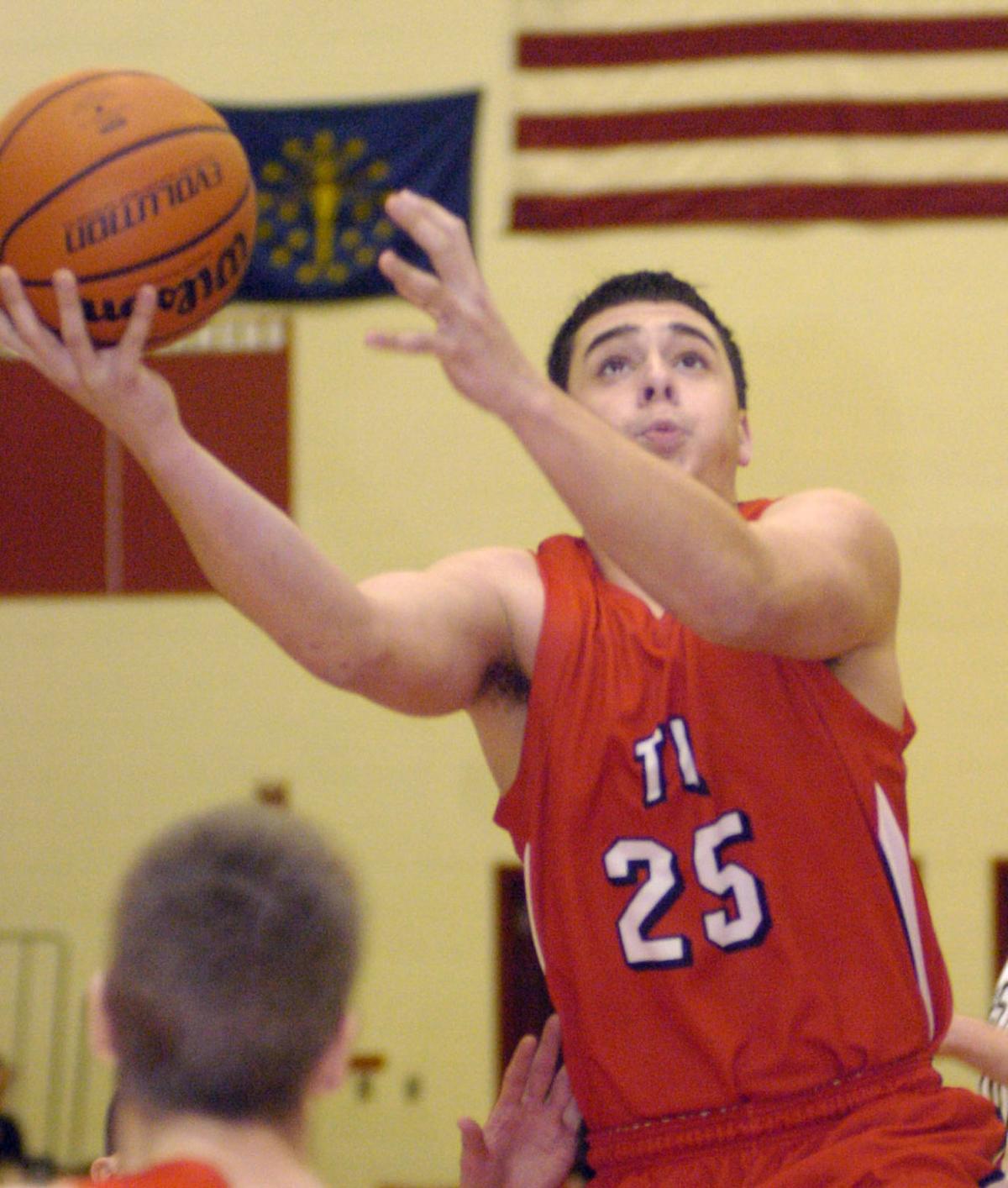 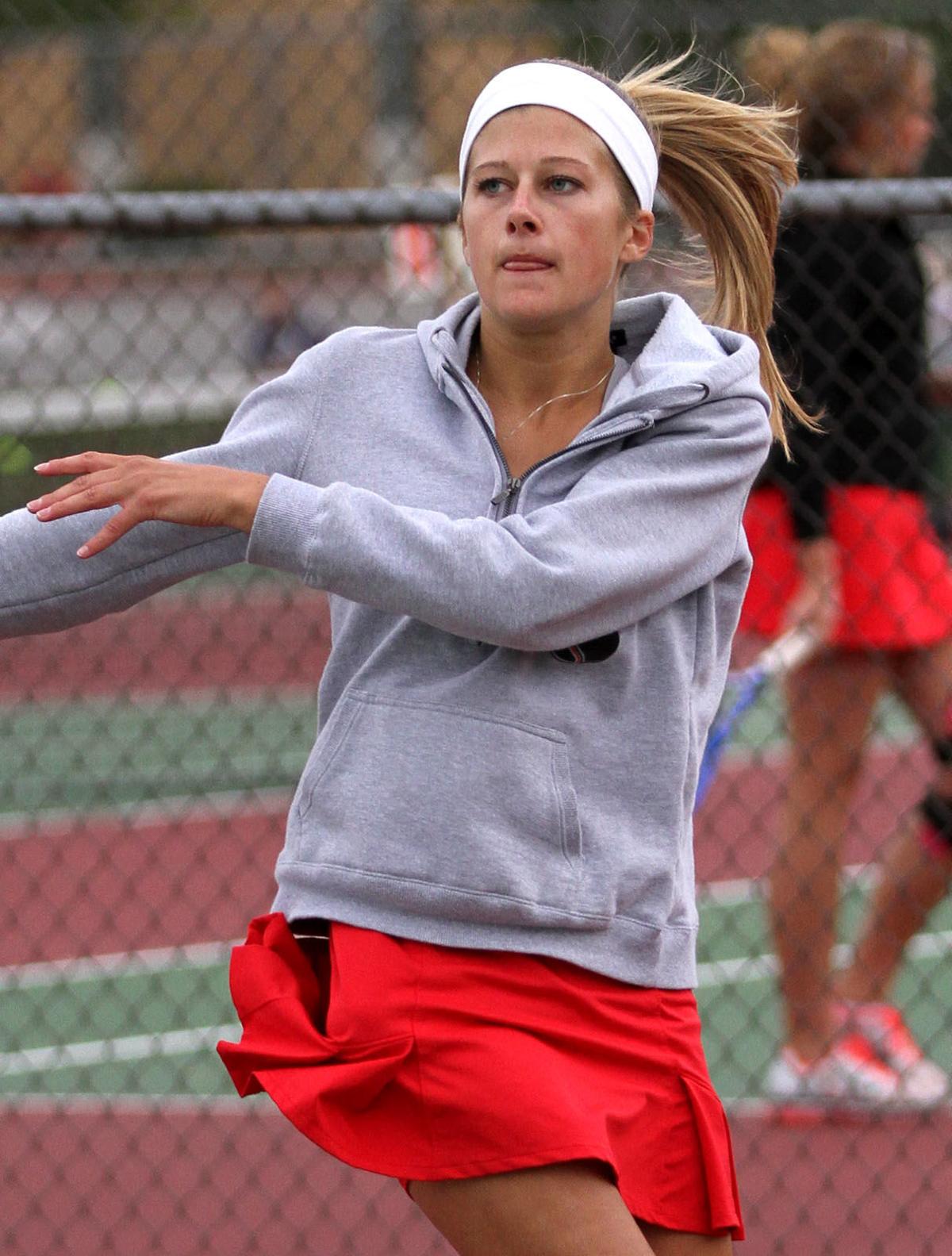 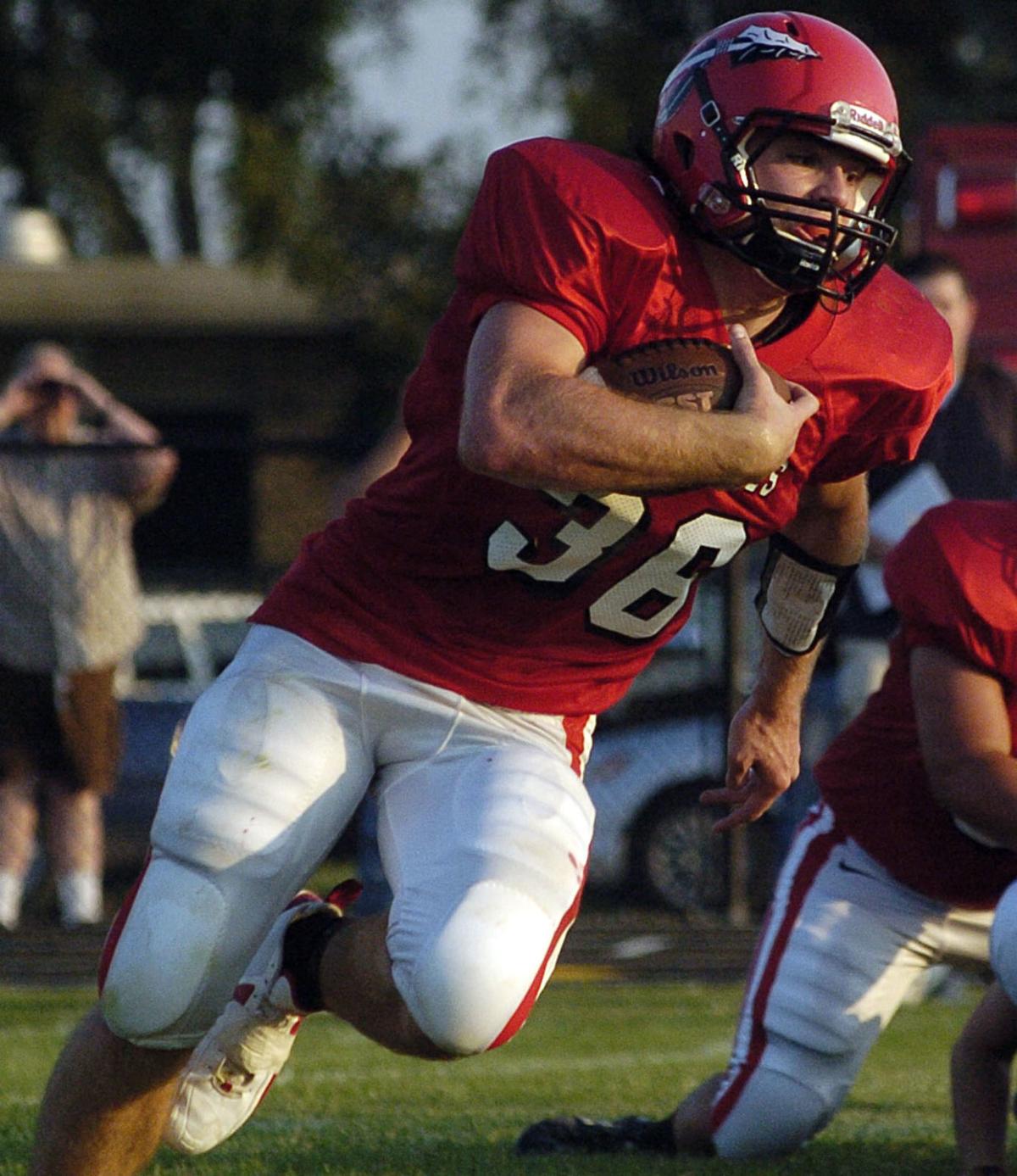 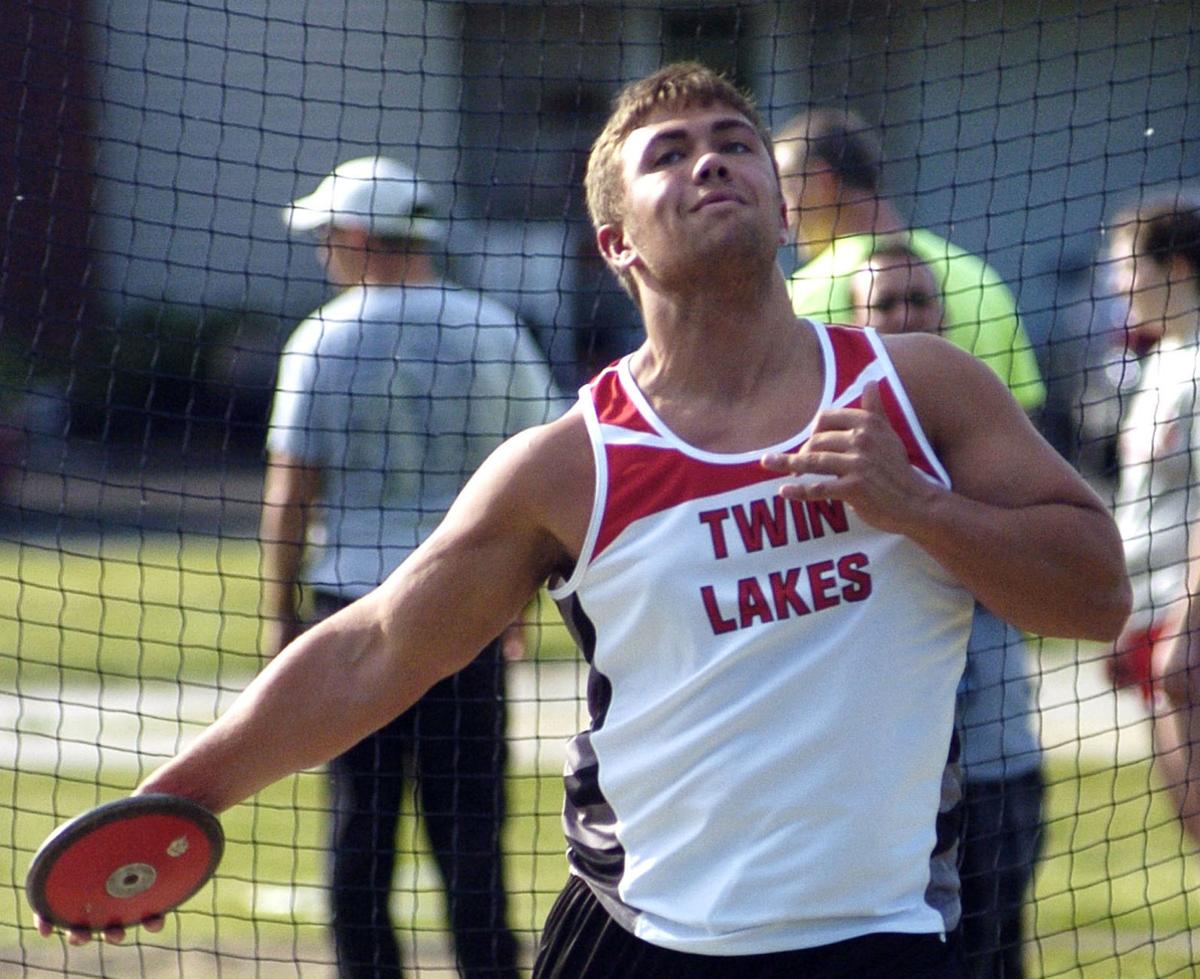 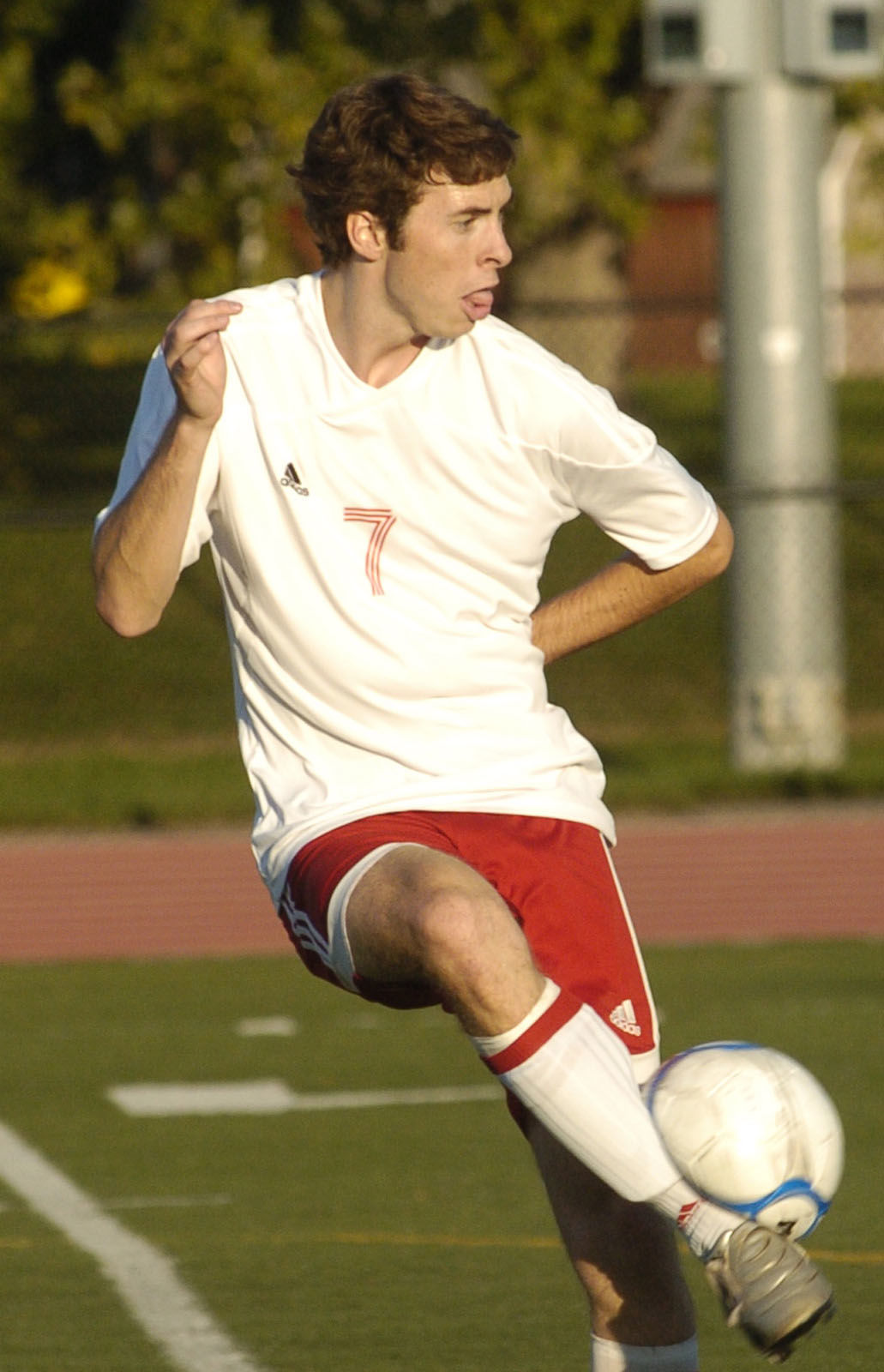 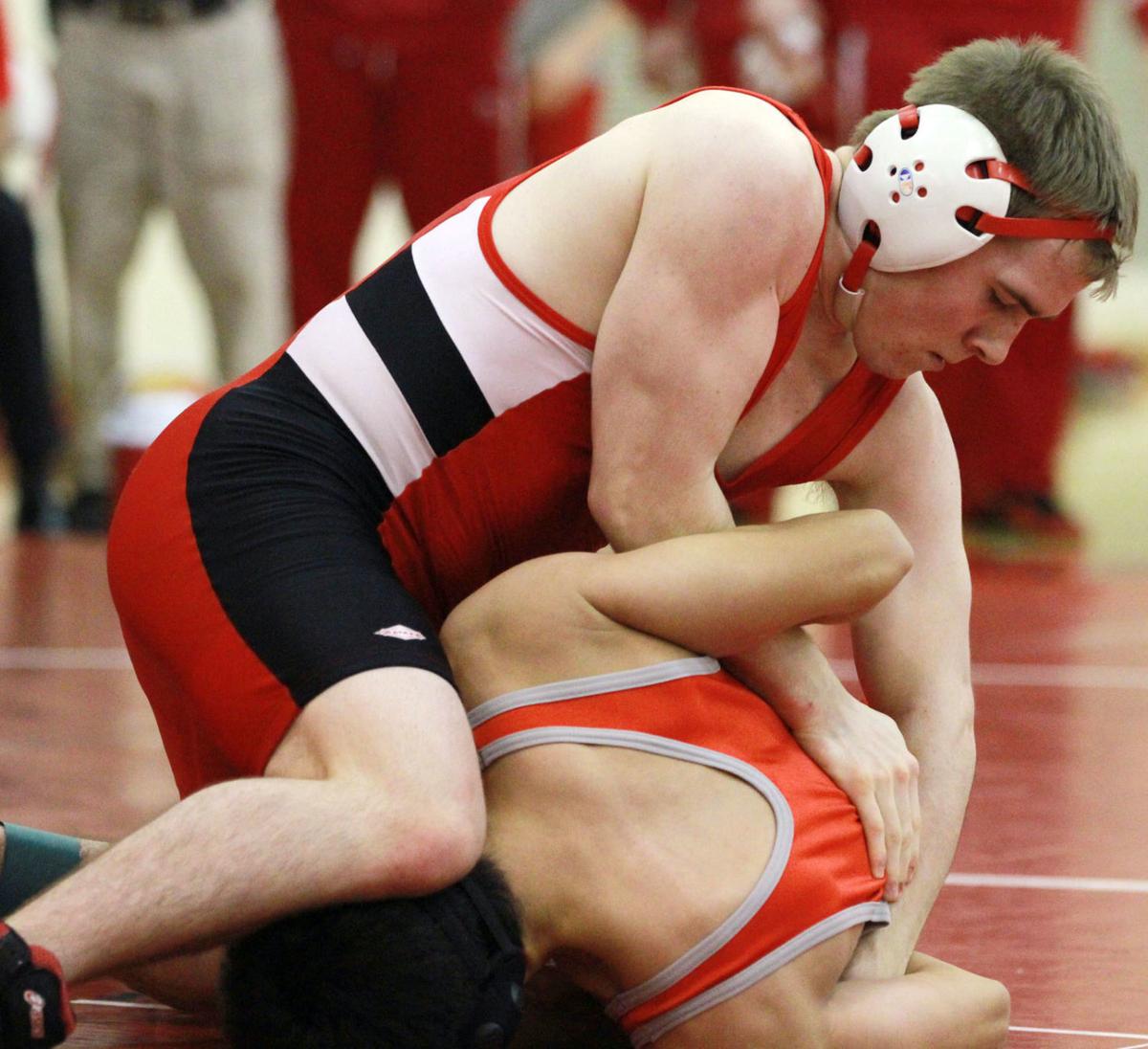 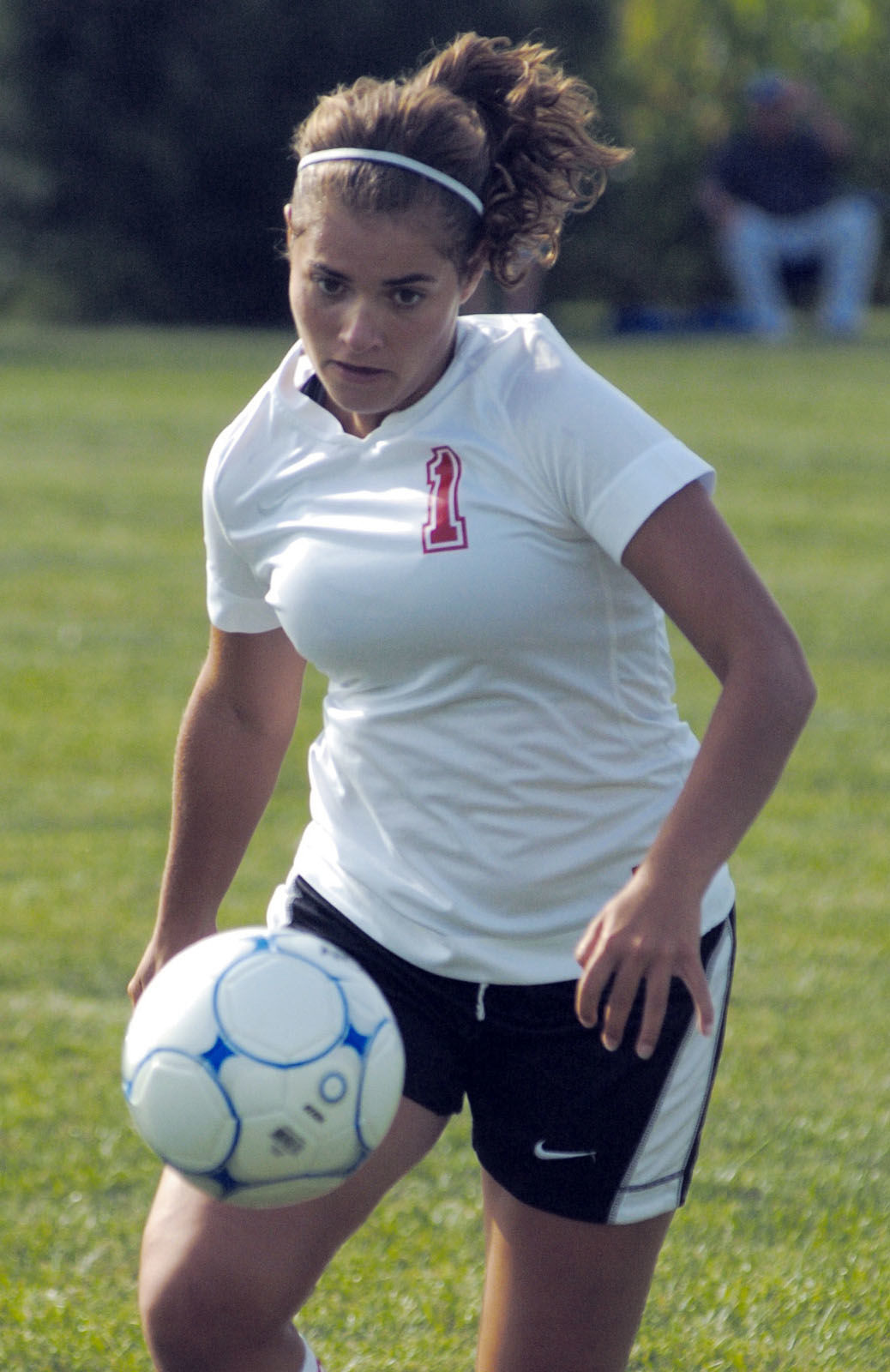 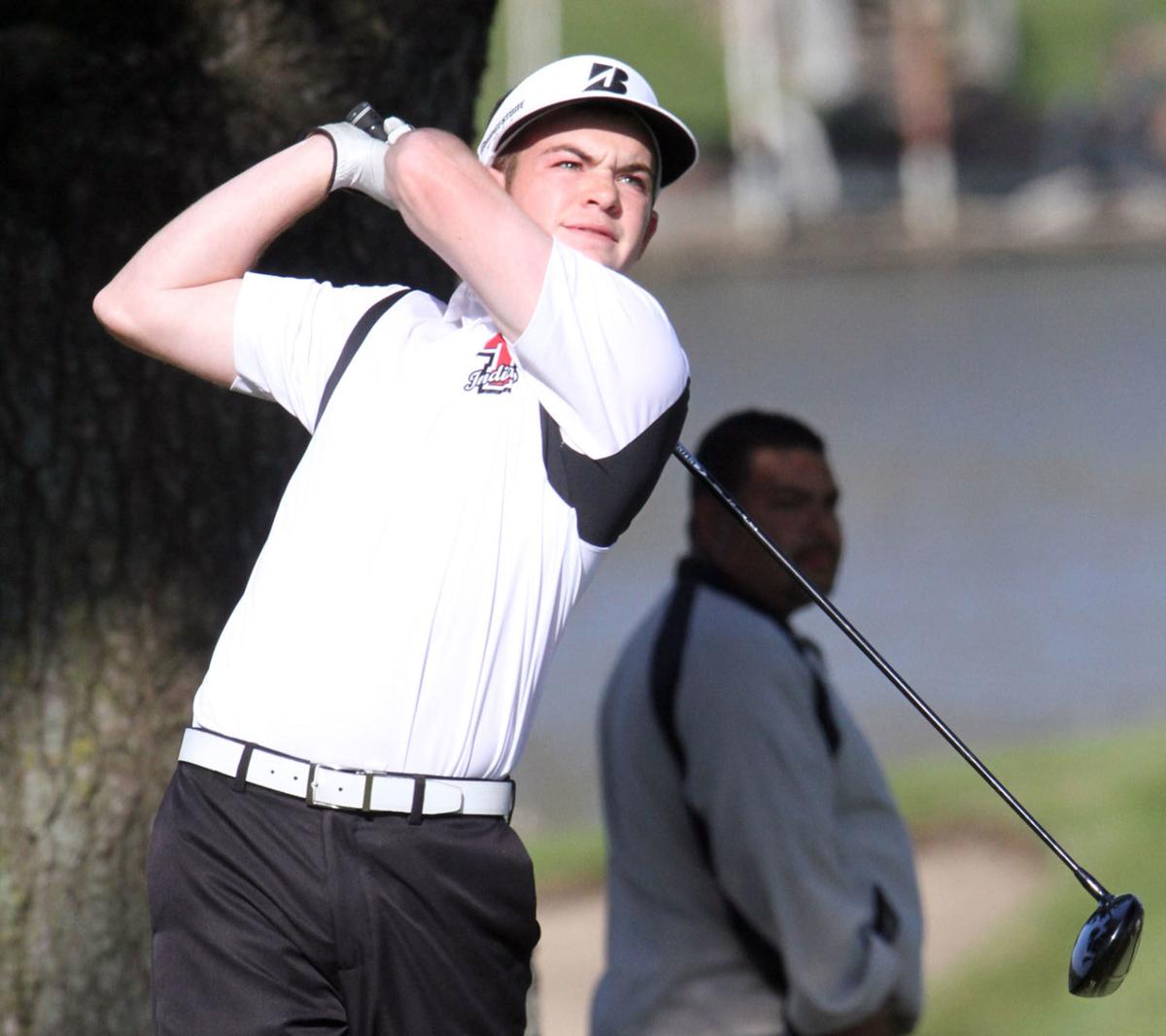 With sports in White County ground to a halt, the Herald Journal is taking a look into its past until, well, sports return. We’re calling it Back In Time — a look back to a certain sports moment or event or whatever involving White County athletes.

Today, we look back at the Monticello Herald Journal’s 2012 Scholar-Athlete of the Year. Twin Lakes’ Renae Cotner was named the 2012 recipient, and noted former Eastlawn Elementary special education teacher Kim Barnes, who passed in 2005 at age 33, was an example of the teacher she wanted to become. Currently, Renae Larimer is a special education teacher at her alma mater.

From the article on March 27, 2012: “Along with her own personal tragedy, a young brother that was born with special needs and died at 3-years-old, Cotner has had her goal in mind for the majority of her development at Twin Lakes.

“That has kind of given me the desire to go out and help people like that, knowing that I had someone special like that,” Cotner, who ranks in the top 25 of her 2012 class, said. She added that Barnes’ example also prompted her to pursue education.

“She had a huge role in my life. She was such a great role model to me.”

There were 21 individuals who vied for the award in 2012, with 13 from Twin Lakes, four from Tri-County, three from Frontier and one from North White.

A steady rain this morning. Showers continuing this afternoon. High 79F. Winds SW at 5 to 10 mph. Chance of rain 100%. Rainfall near a quarter of an inch.