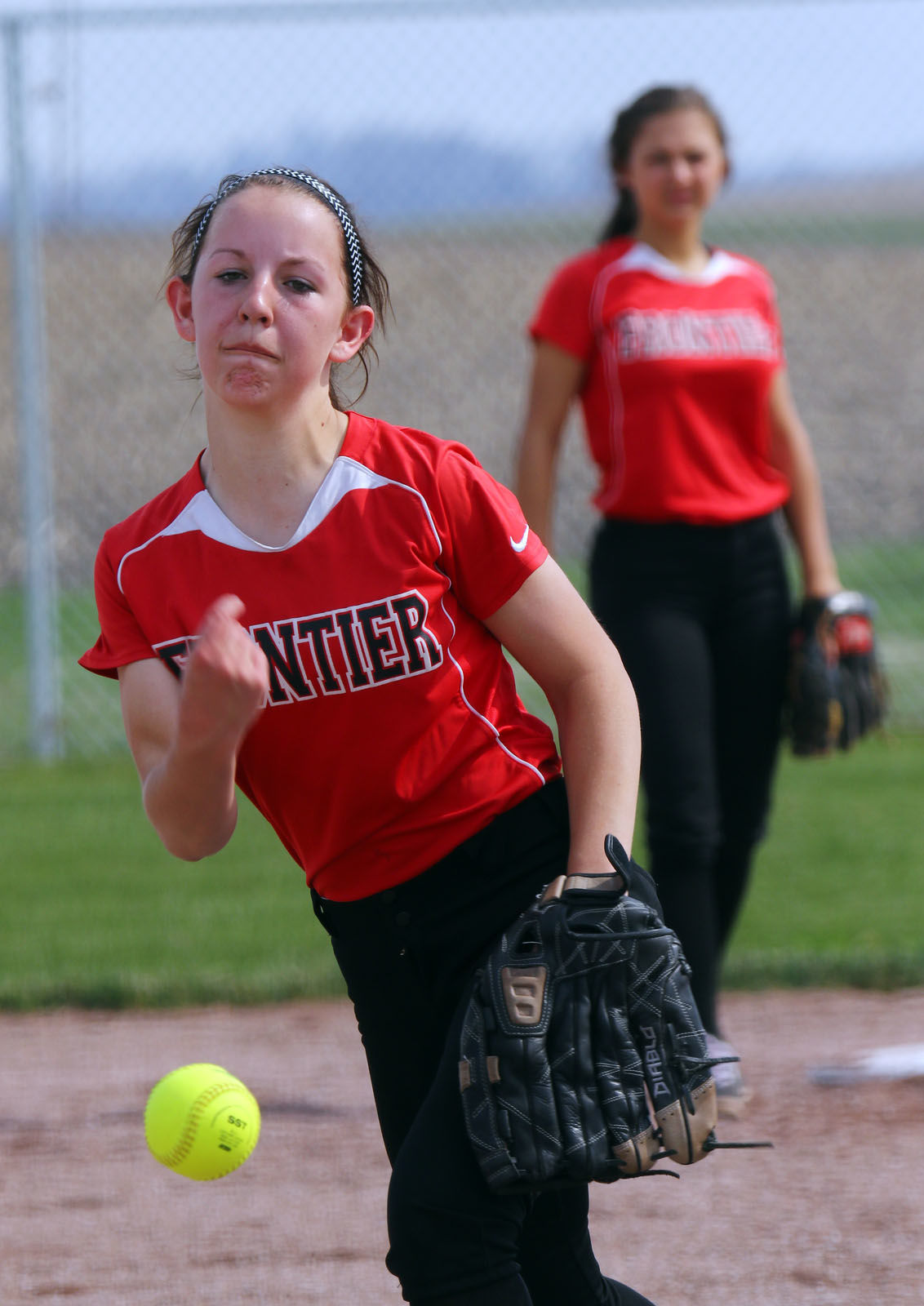 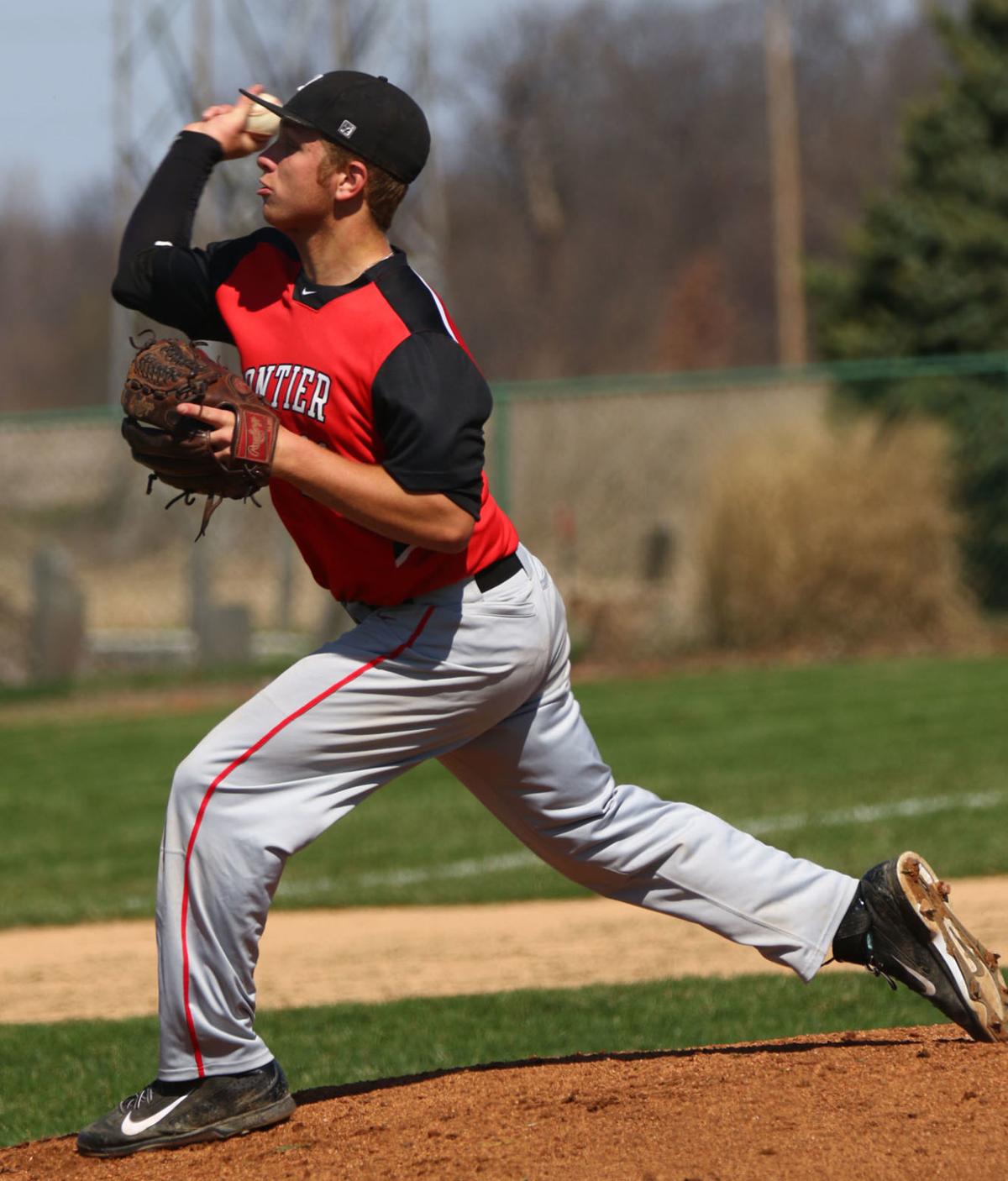 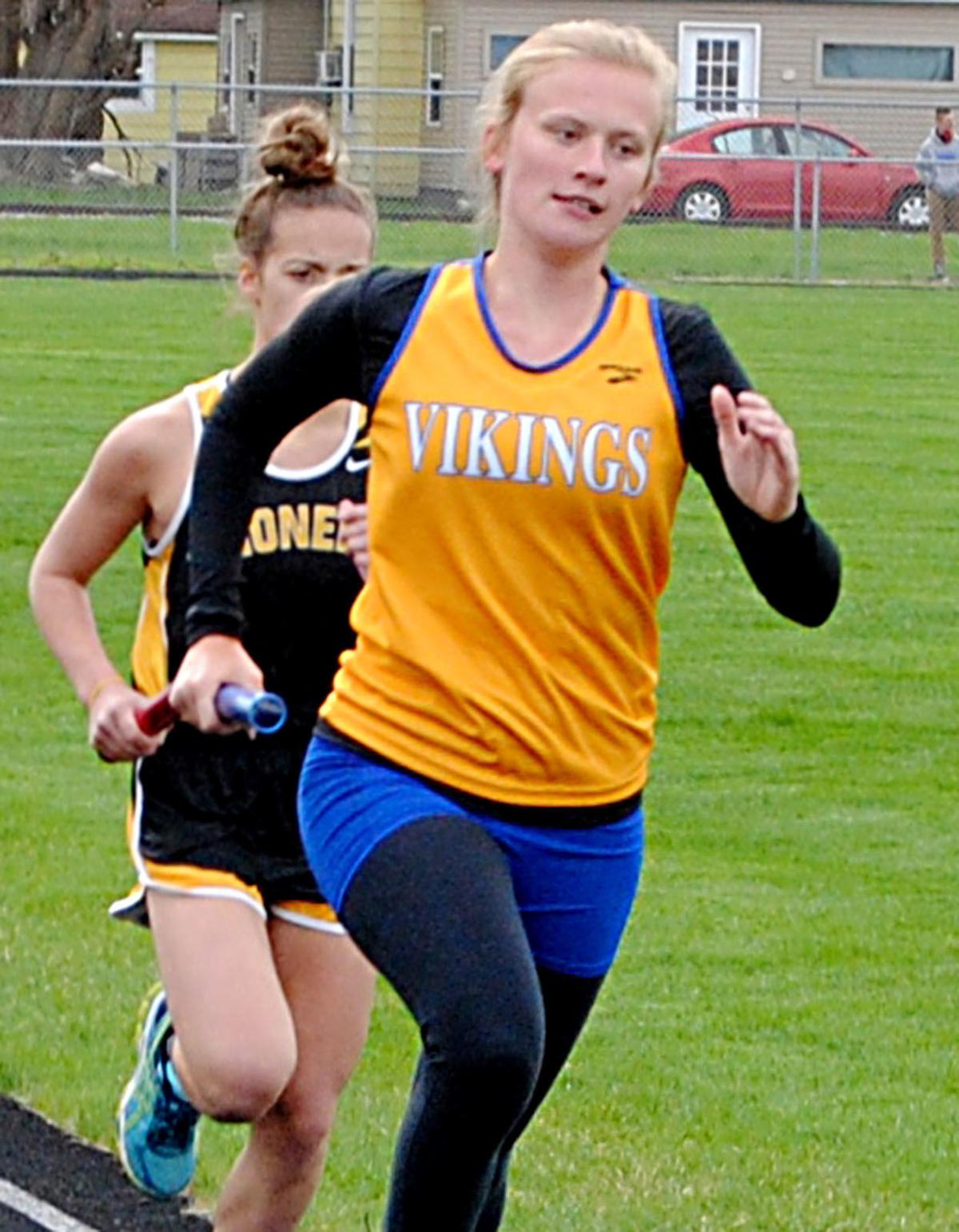 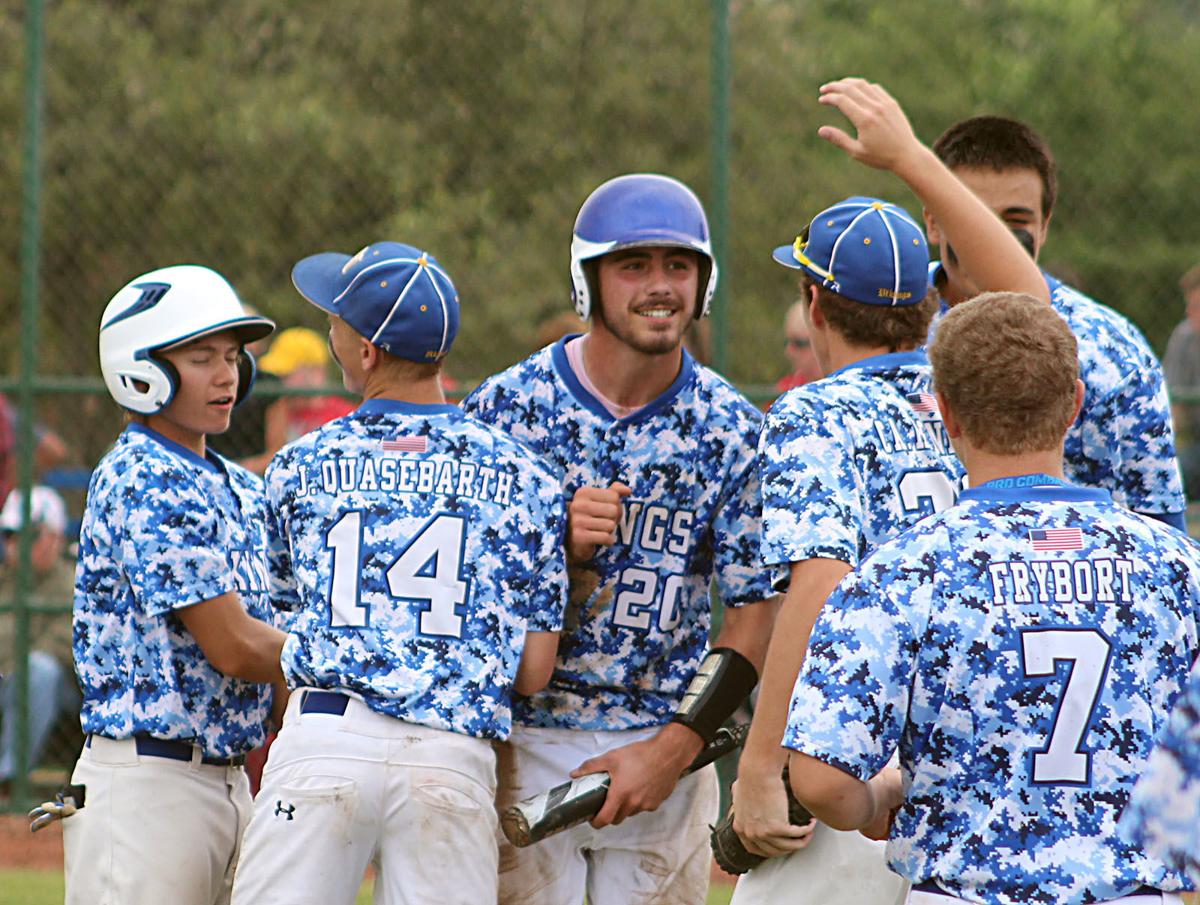 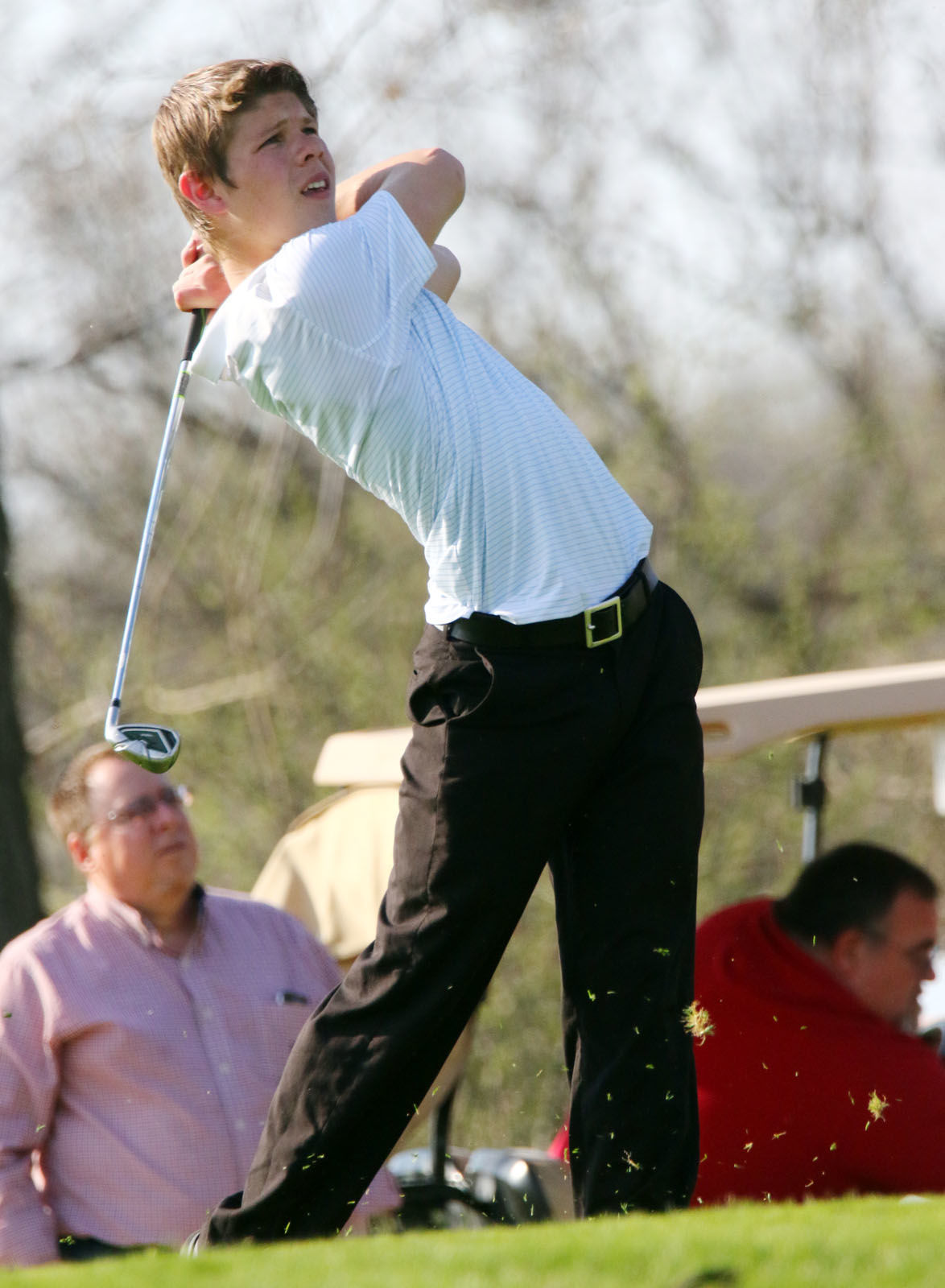 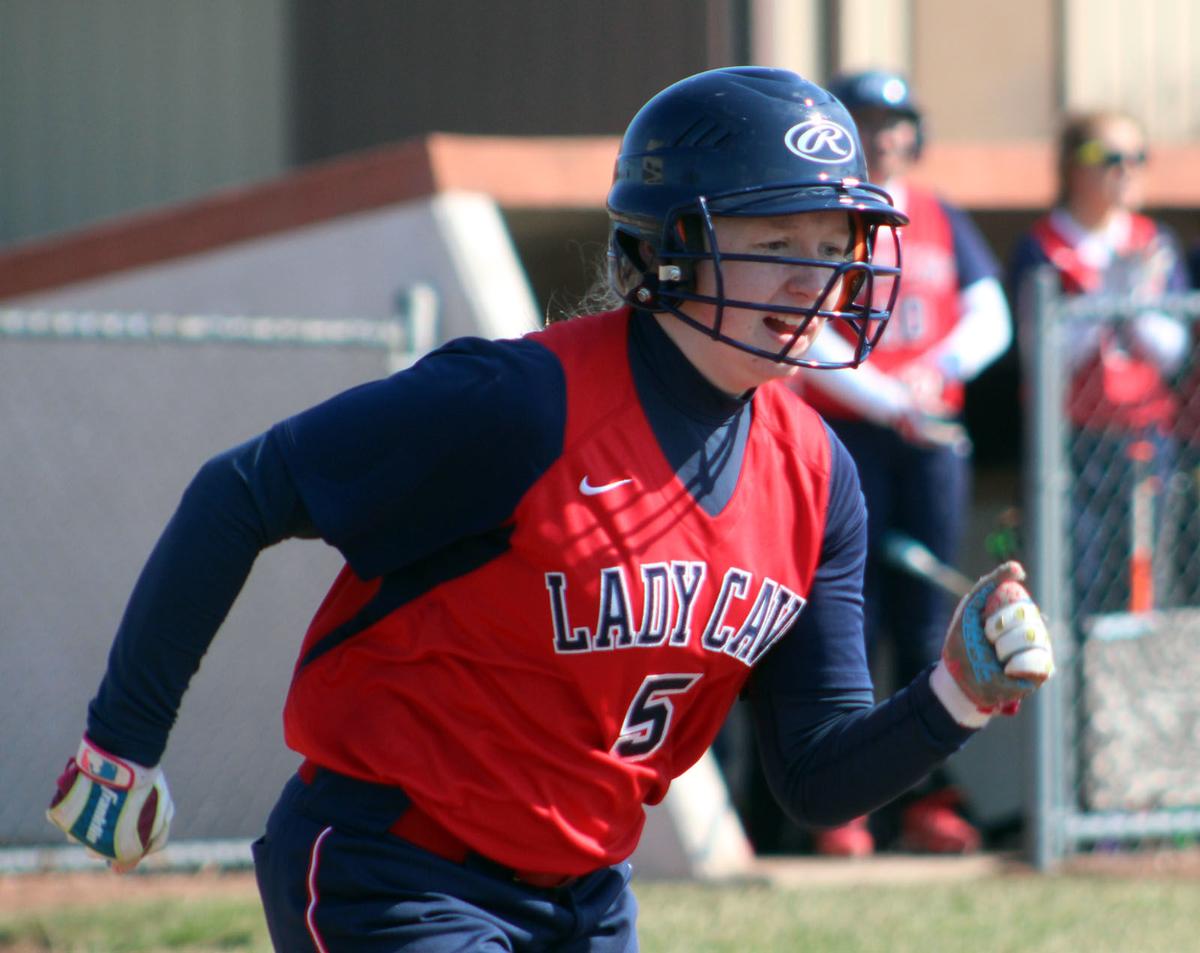 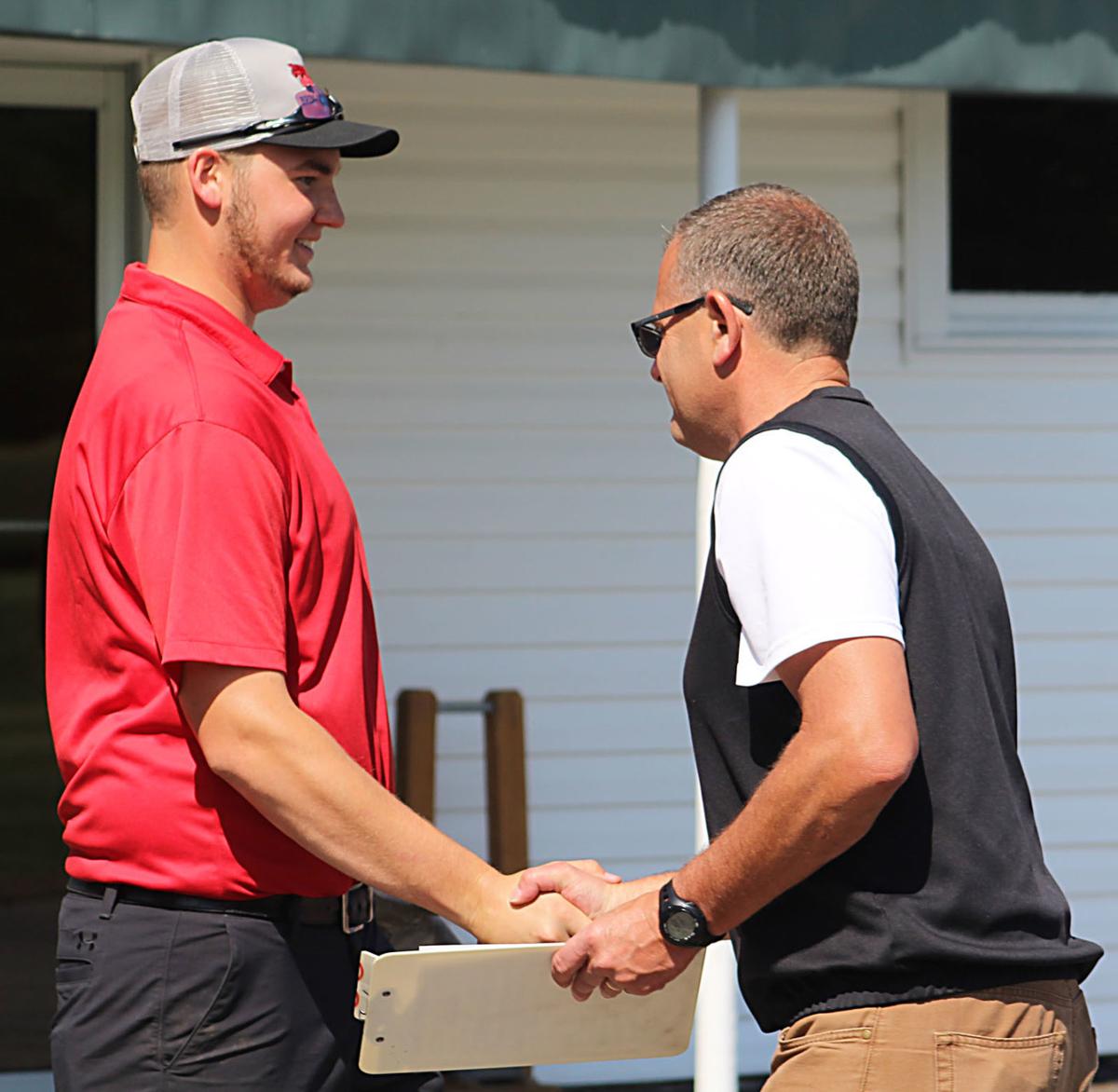 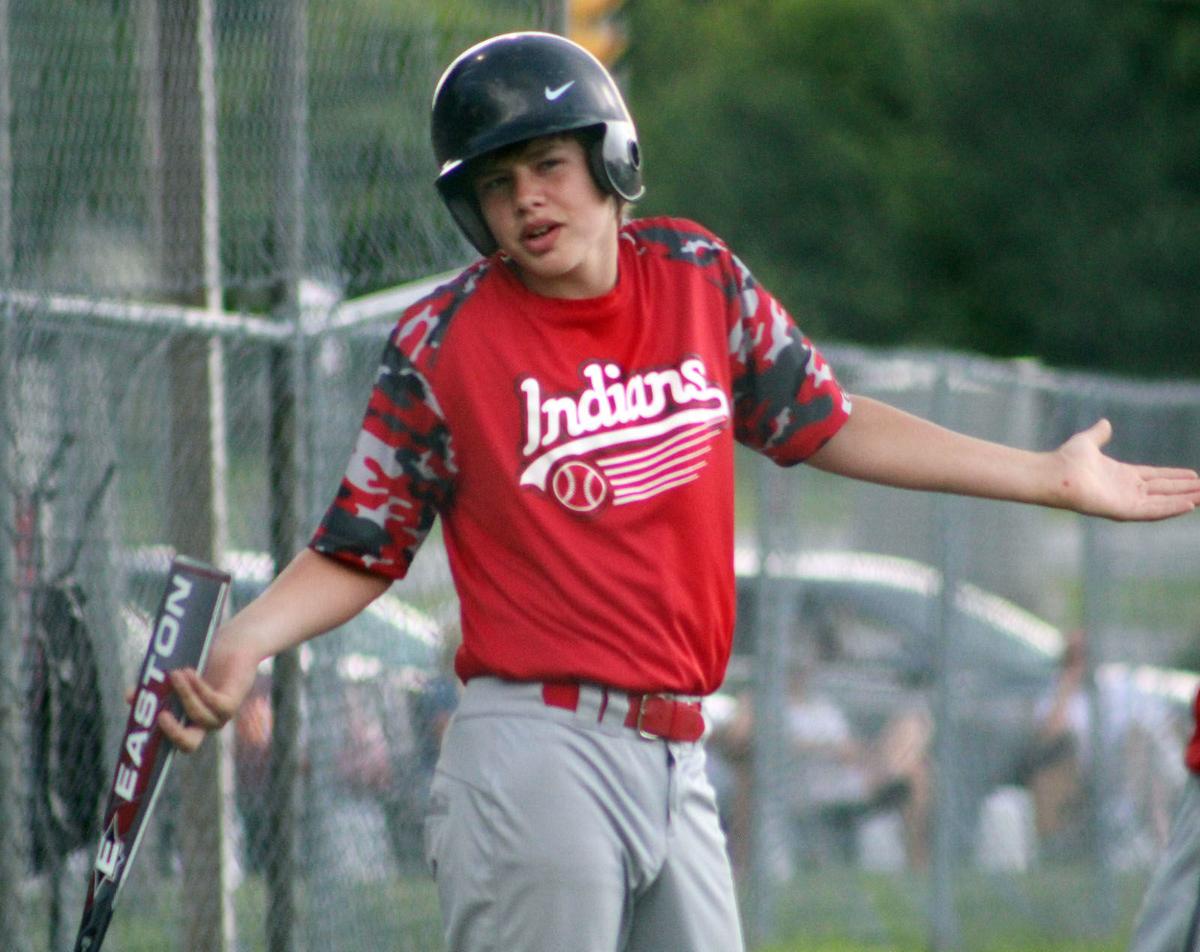 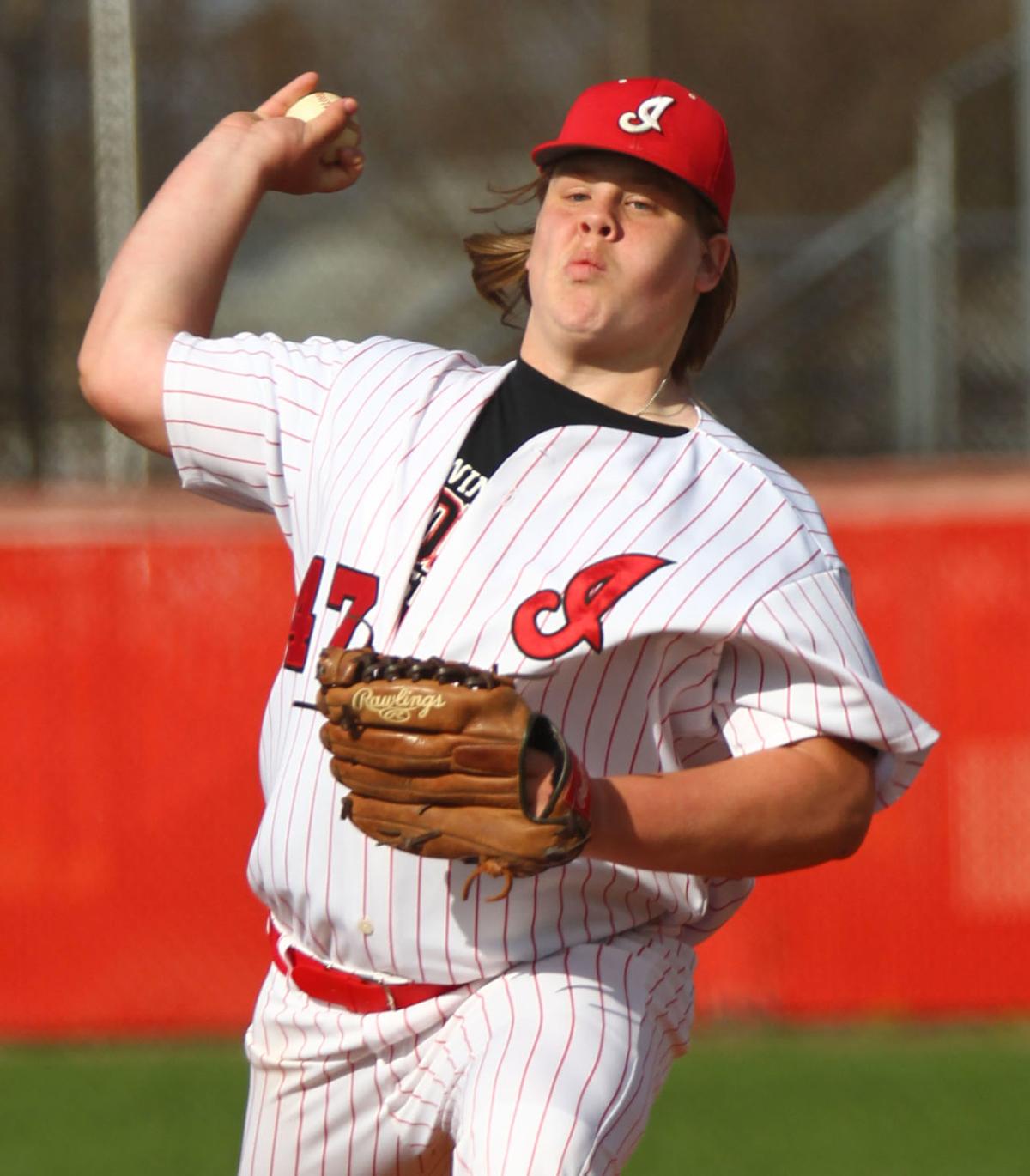 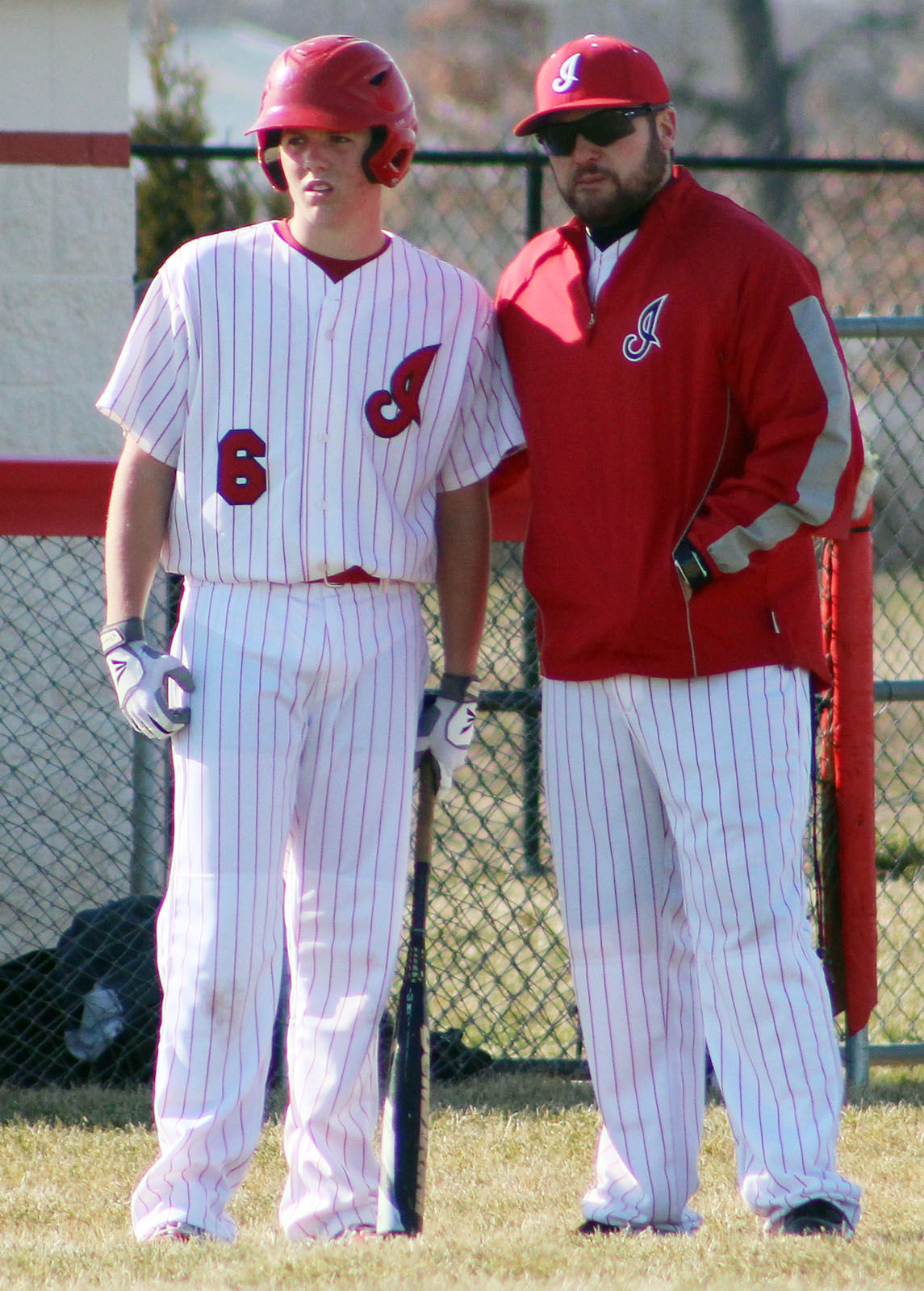 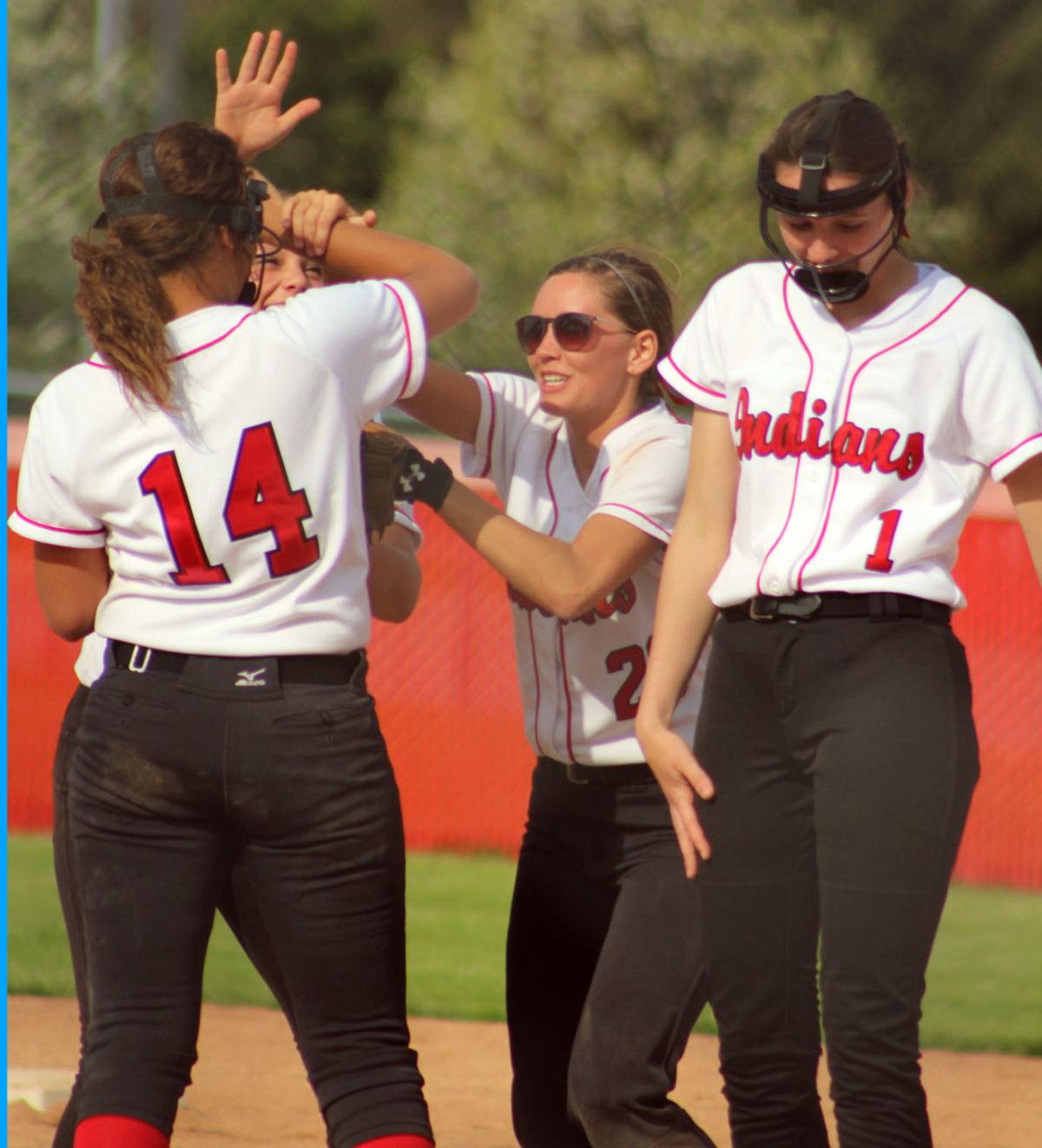 Unprecedented times call for unprecedented measures. With sports in White County ground to a halt, the Herald Journal is debuting a new feature to be run twice a week — once in every paper — until, well, sports return and things return to a sense of normality. We’re calling it Back In Time — a look back to a certain sports moment or event or whatever involving White County athletes. It was sparked by a rummage through a box of CDs containing old photographs from years past. Those will be utilized at future dates, as well as coming through the vast newspaper archives, old programs and things of that nature.

Today, we have an array of photos from the spring of 2015, from Frontier’s Michael Hirt pitching in early April to Gabe Howe participating in a Pony League game in June. Emma Doyle pitched for Frontier against Tri-County; the Cavaliers faced off against Covington; Josh Long and Connor Gutwein chatted during a baseball scrimmage against Frontier; Emily Rose ran a 3,200-meter leg in a triangular against Pioneer and Rossville; Gabe Howe pitched during a 7-5 win against North White; Tri-County’s golf faced Frontier in a dual; the Indians softball team played Peru; Ezra Kies celebrated Senior Day during a triangular against Frontier and Lewis Cass; and Luke Diener celebrated as the Vikings beat South Newton in a sectional semifinal.