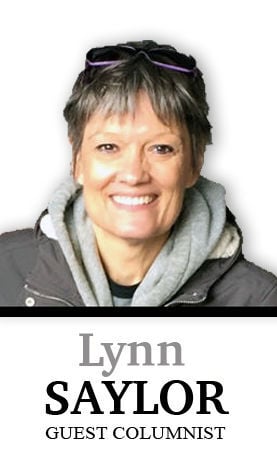 This is the second of a three-part series about human trafficking and how it relates to substance misuse.

There are several myths and misconceptions surrounding human trafficking.

Many people believe the majority of human trafficking is enacted by strangers. In reality, only 9 percent of trafficking is perpetrated by a stranger. Half of victims are trafficked by an immediate family member or family friend, 27 percent by a boyfriend, and 14 percent by their employer.

Many traffickers groom their victims for a period of time before coercing them into trafficking. They use what is missing in a person’s life to recruit them. They offer false job offers, empty promises to take care of them, or necessities like shelter, food, and clothing. This makes it difficult for the victim to recognize or resist the coercion because of all the trafficker has done for them.

There is a misconception that all trafficking is related to the sex trade. But the International Labor Organization estimates that in 2012, there were more than four times as many children trafficked for forced labor than for sex.

Trafficking is referred to as modern-day slavery. Although the sex industry does use trafficking to recruit, many other legitimate and illegitimate industries utilize trafficking to obtain workers. These include restaurants, health and beauty, hospitality, construction, forestry, domestic work, and agriculture. Even major worldwide industries may partner with companies that utilizing trafficking.

BOB AT THE MOVIES: Casting drowns 'Force of Nature' before it starts

MORRIS: A history of 'Podunk' to 'nimrod'

The website Knowthechain.org ranks corporations on their policies on trafficking and other social issues.

Hollywood has popularized the notion that trafficked individuals are locked in basements in third-world countries. Although traffickers may use confinement to hold their victims, most traffickers use psychological means such as intimidation, humiliation, defrauding, manipulating or threatening victims to coerce them to continue. Many victims are afraid to seek help, fearing retribution to themselves or family members.

Another misconception is that trafficking must involve transporting victims across state or national borders. Trafficking can occur without the victim leaving their neighborhood or home. Human smuggling, however, is defined as moving a person across a country’s border without that person’s consent in violation of immigration laws. But an individual doesn’t need to be smuggled to be a victim of trafficking.

Lynn Saylor is an AmeriCorps member serving in the United Against Opioid Abuse Initiative through the White County United Way. She can be contacted at opioidinformation@gmail.com.