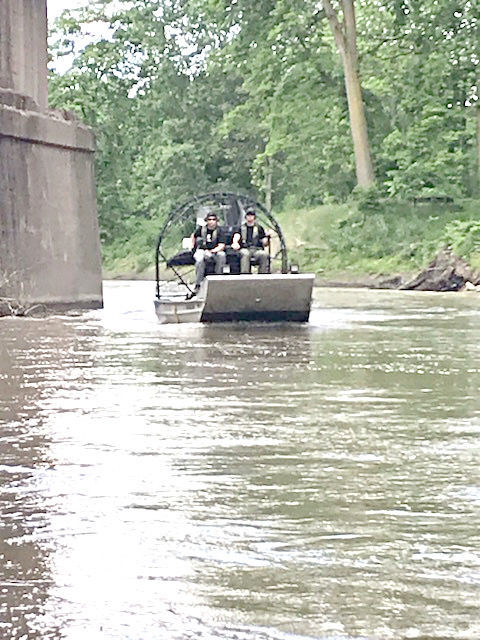 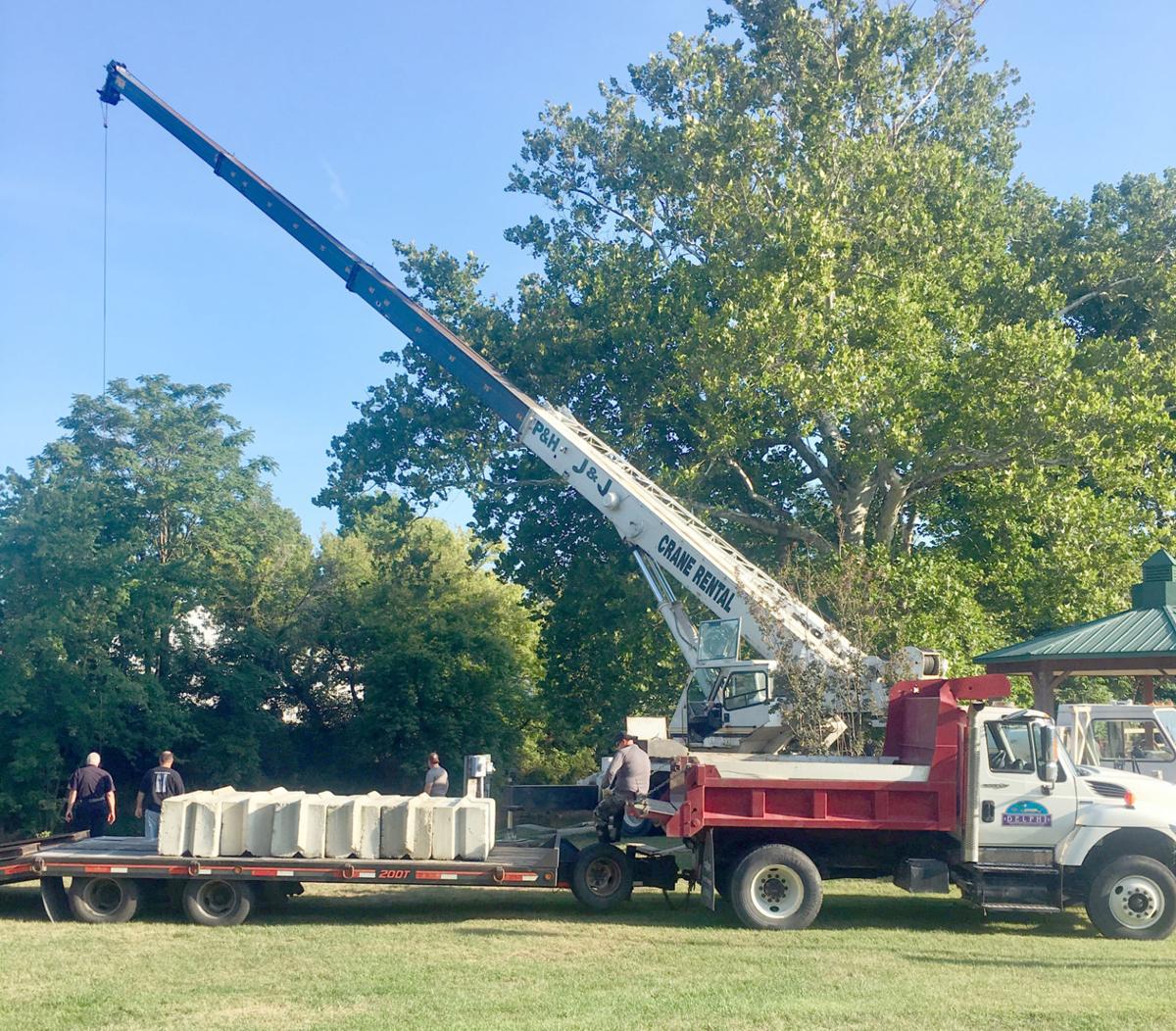 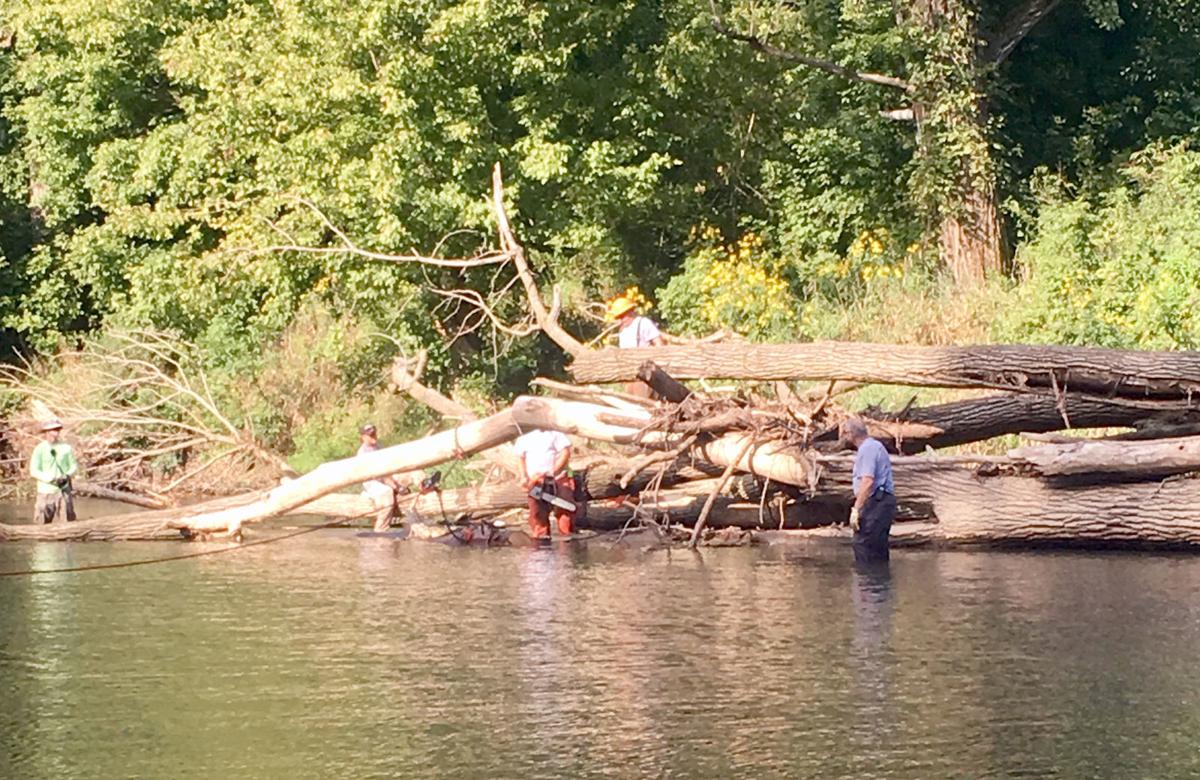 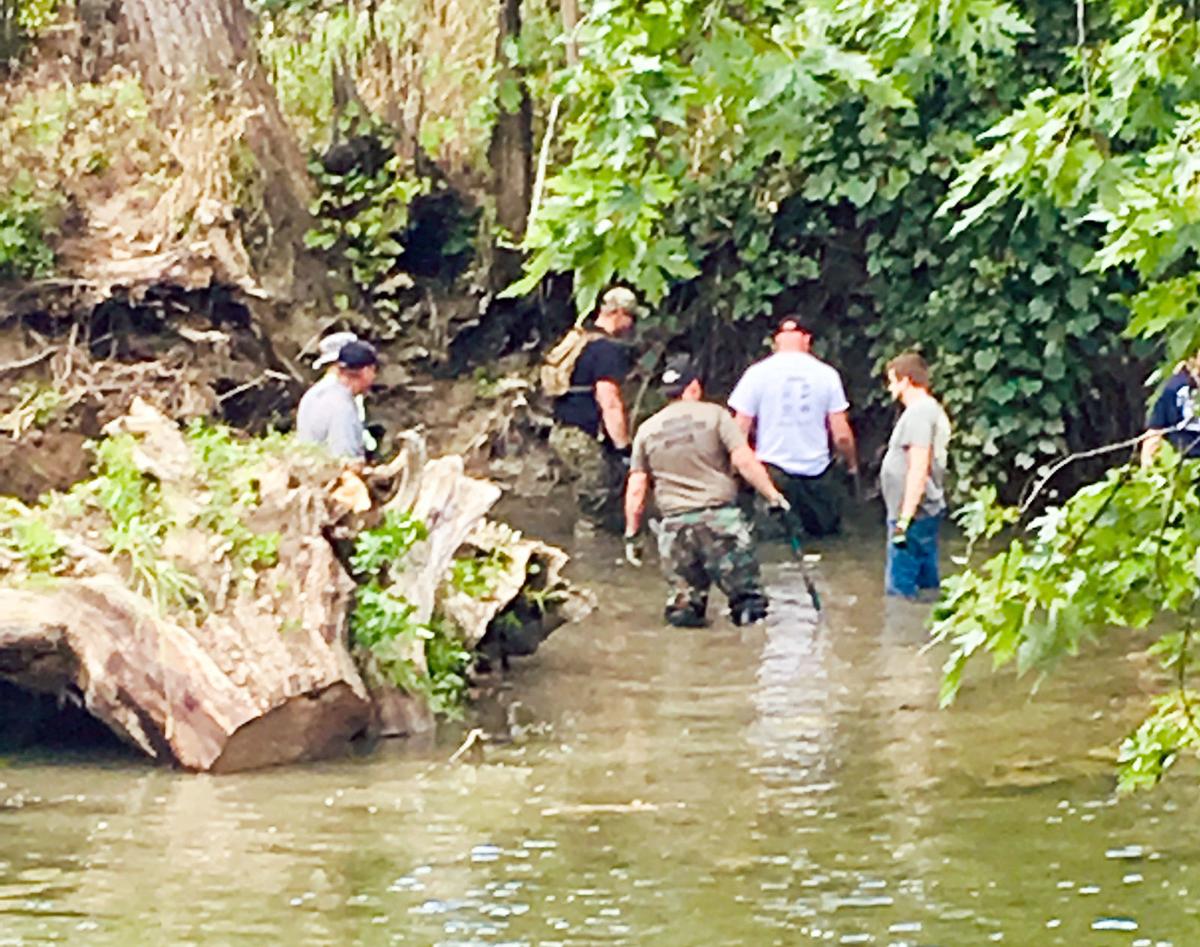 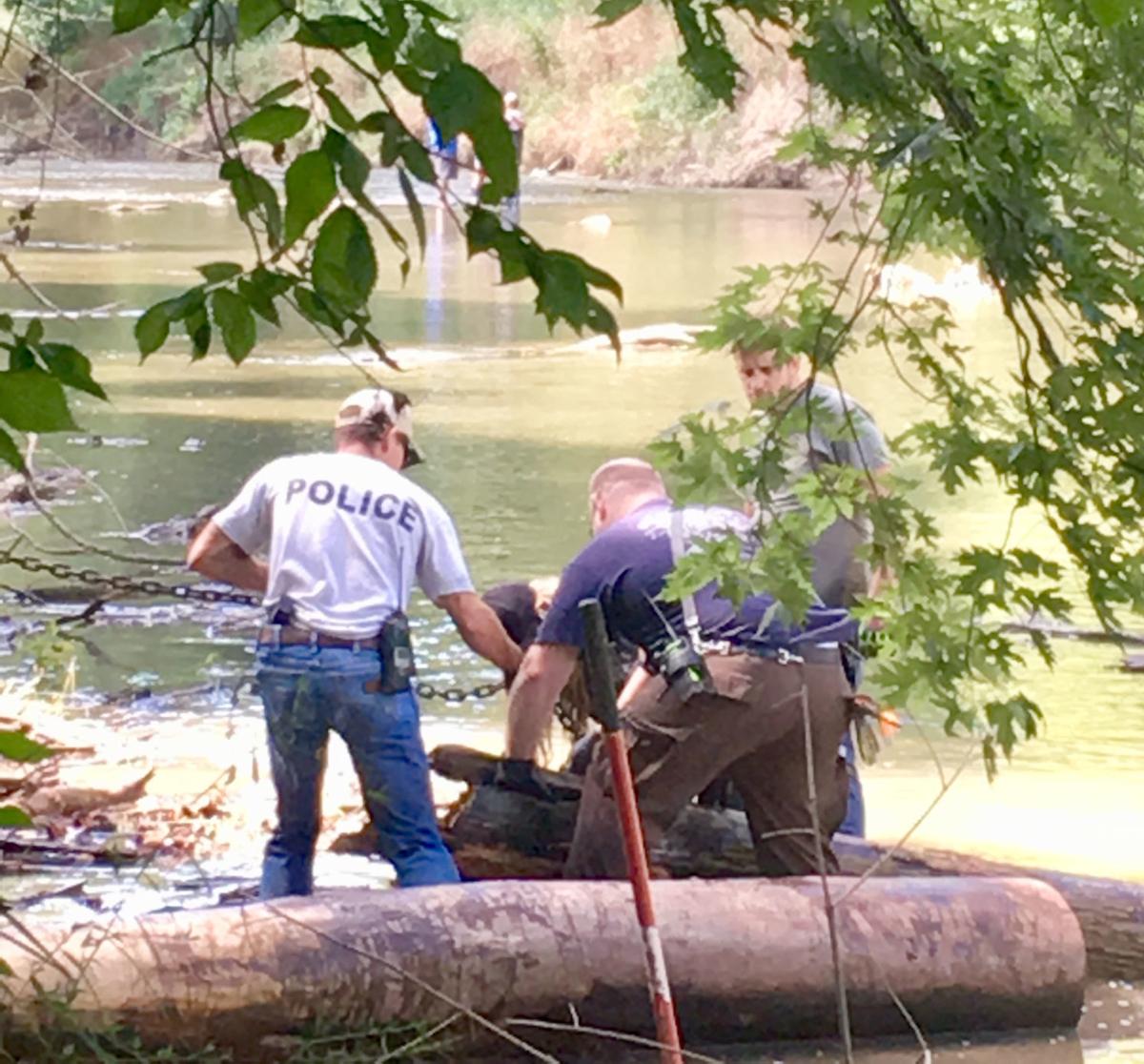 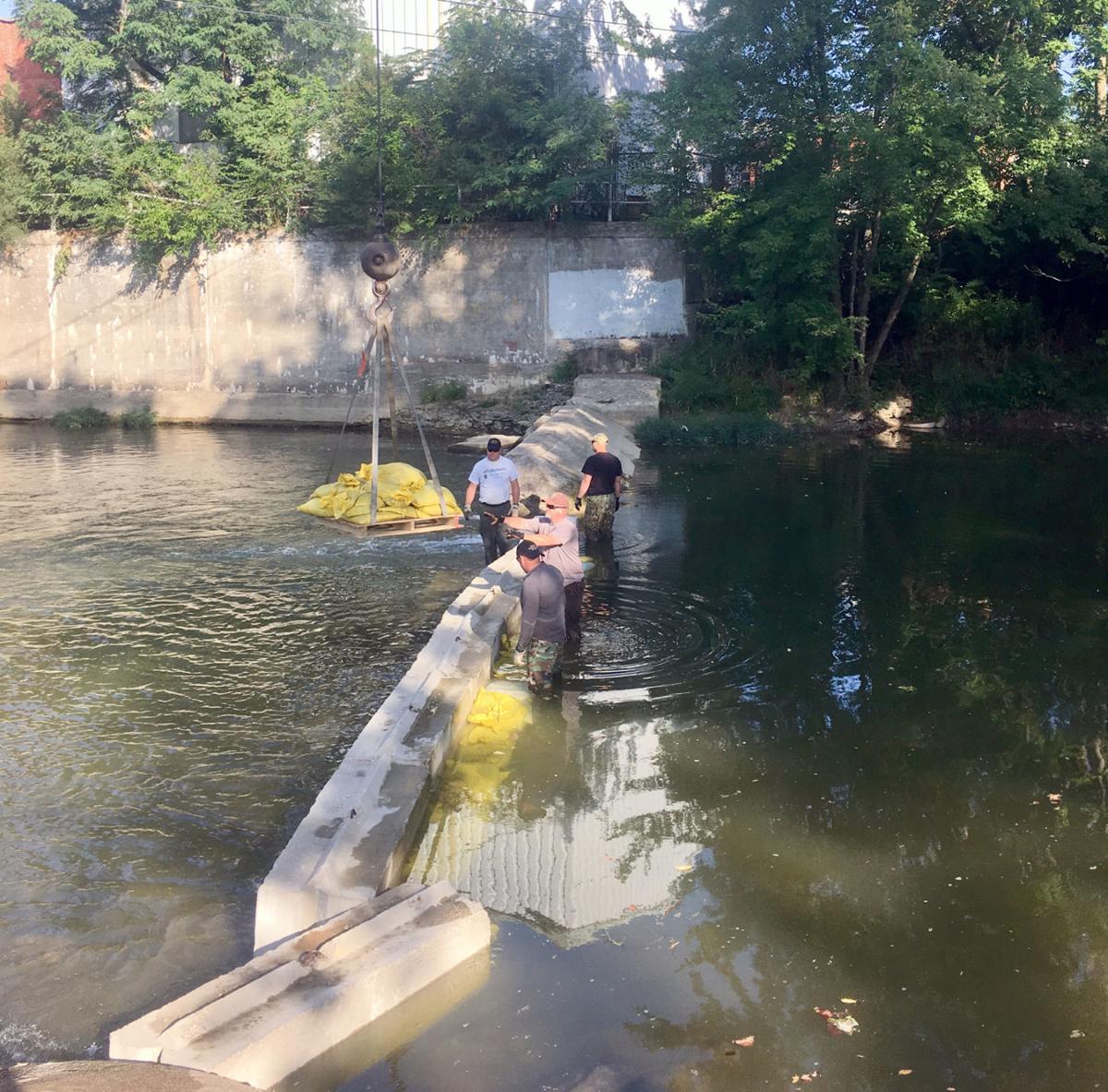 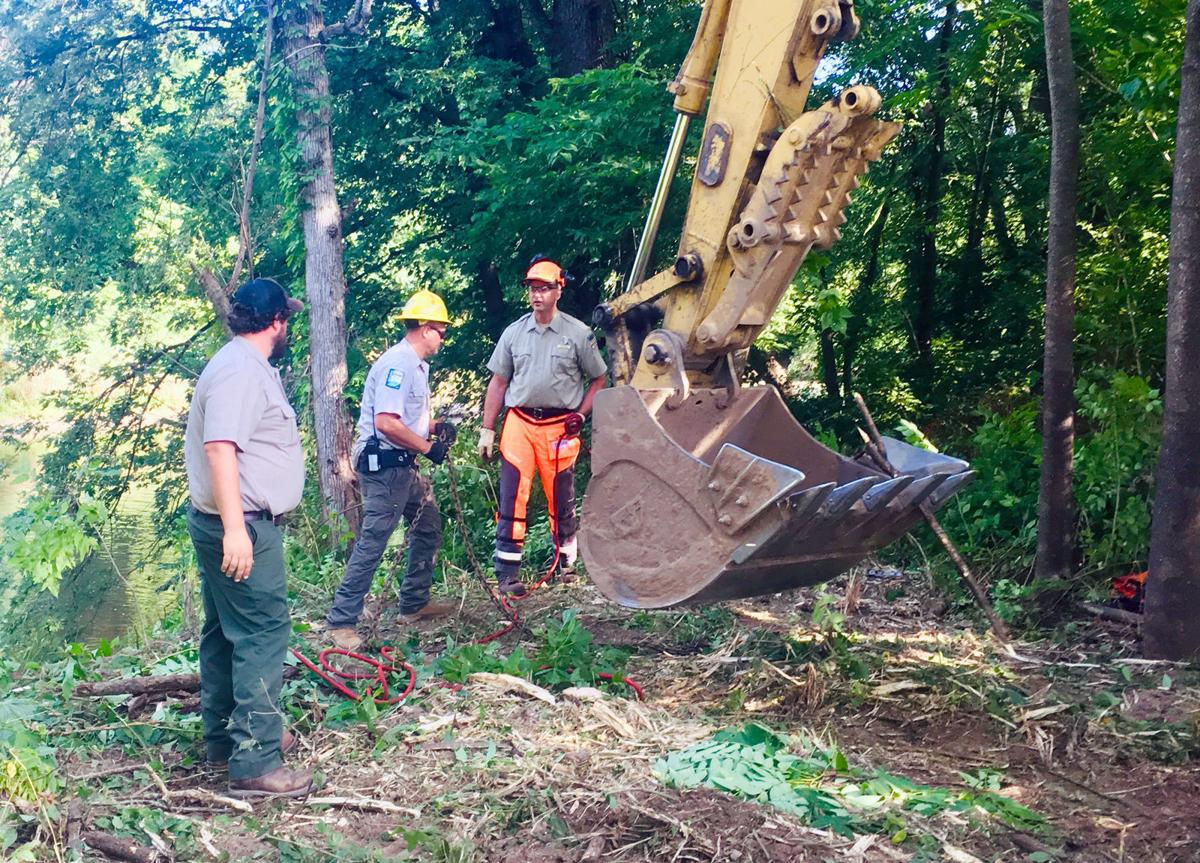 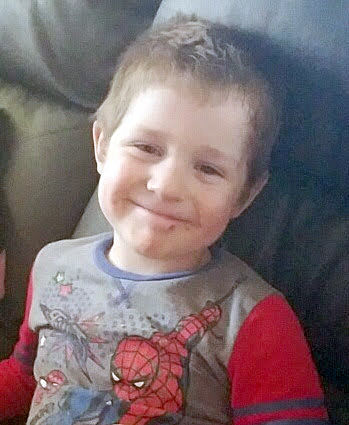 DELPHI — A 4-year-old Monticello-area boy swept away in a flooded creek in Delphi last May has not yet been found.

Indiana Department of Natural Resources conservation officers are still looking for the boy and are asking for the public’s help.

DNR officers are asking people who plan to boat, fish or hike along Deer Creek and the Wabash River near Delphi this Memorial Day weekend to be on the lookout for any sign of Owen Jones, 4, who was swept away by high waters on May 23, 2019, while playing at the city’s Riley Park.

Witnesses reported that the child and at least one other person from his group were playing near the edge of the creek, near the old dam, just upstream of the U.S. 421 bridge. There had been a strong storm earlier that day that brought with it high winds and heavy rain.

A witness told DNR conservation officers that the boy was seen struggling in the water before being swept away in the current. Jones was wearing a blue sleeveless T-shirt with a red and white star on the front, and blue shorts. His shoes were recovered at the scene of his disappearance.

If these, similar items of clothing, or any suspected human remains are located, people are asked to contact their local law enforcement agency or Indiana Conservation Officers at 812-837-9536

Multiple state and local agencies spent months searching Deer Creek and the Wabash River; however, Jones has never been located. Search efforts were conducted along Deer Creek, as well as along several miles of the Wabash River, since Jones’s disappearance.

White County 4-H Fair open to 4-H'ers, but not to general public this year

On numerous occasions, with varying water levels, conservation officers swam and waded into Deer Creek looking for any sign of Jones. Not even divers, specialized high-tech equipment or police K-9 units have yielded results.

With water levels again higher than usual, DNR officers said people should take extra precautions when on or near the water this Memorial Day weekend. They suggest wearing a life jacket and to be aware of floating debris.

If the current appears fast and the water is muddy, DNR officials said people should stay out of the water.

“The danger of moving water is often underestimated and adding the cold water temperature currently present in many areas into any situation decreases the chance of surviving an accident,” said Lt. Dan Dulin, of the DNR law enforcement division.

Memorial Day weekend 2019 was an unusually hazardous one in the Monticello area. A kayaker died May 27, 2019, after being pulled into the recirculating current near the base of the Norway Dam. The body of Stephen Pitts, 58, of Indianapolis, was found two days later in the same general area.

A few hours later, two people were safely brought to shore during the American Legion Post 81 Memorial Day picnic along the Tippecanoe River, across the street from the post home, after their boat capsized upriver.

Conservation officers said at the time the couple were fishing near Bluewater Beach Park when another boater roared past them at high speed, creating a wake that knocked the pair into the river.