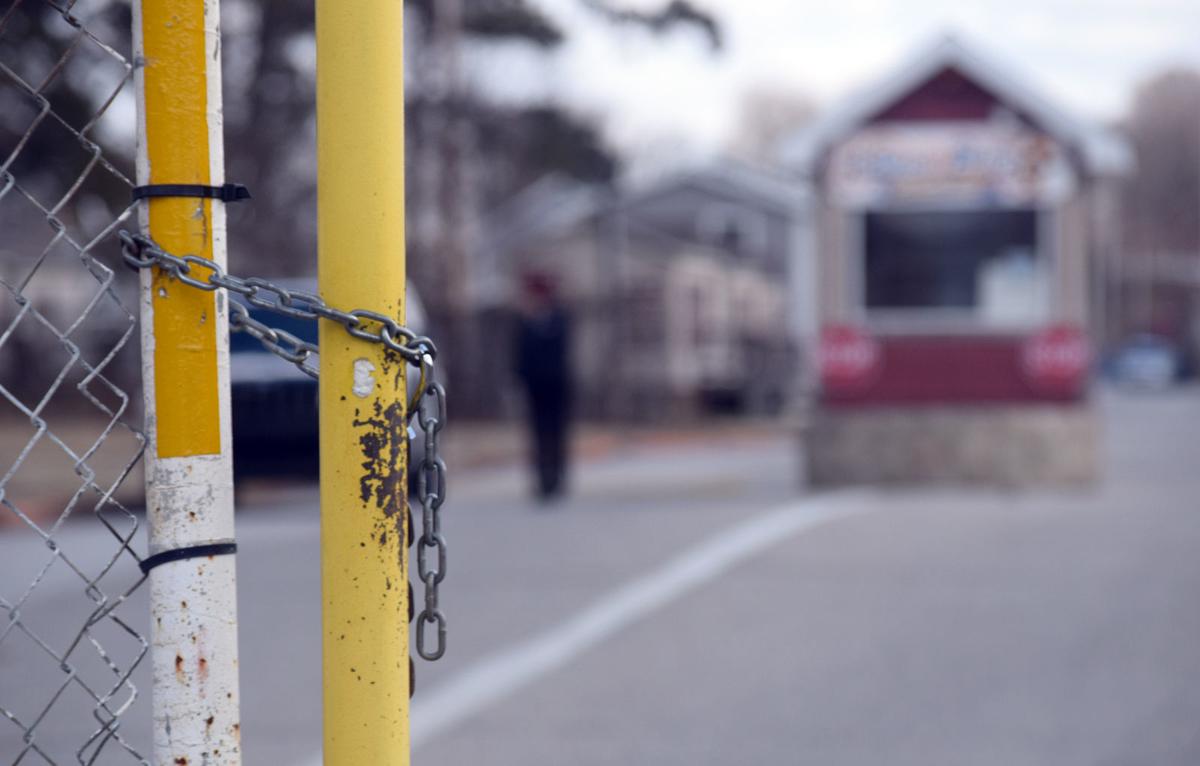 The front gate leading into Indiana Beach is locked to restrict access to the park. A security guard in the background prepares to open it to allow a vehicle to leave. 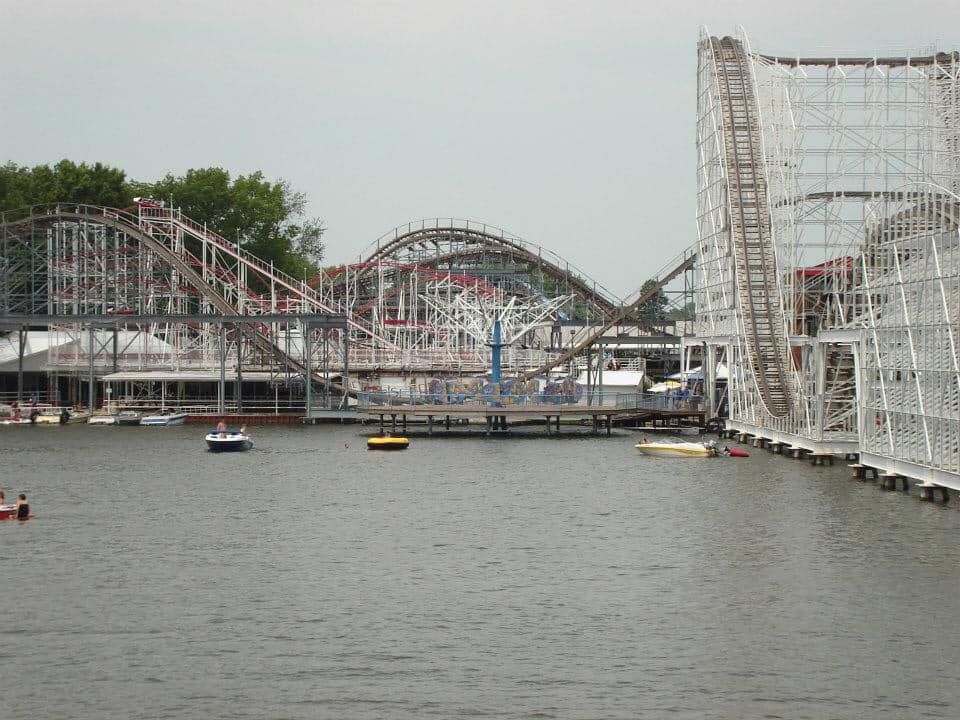 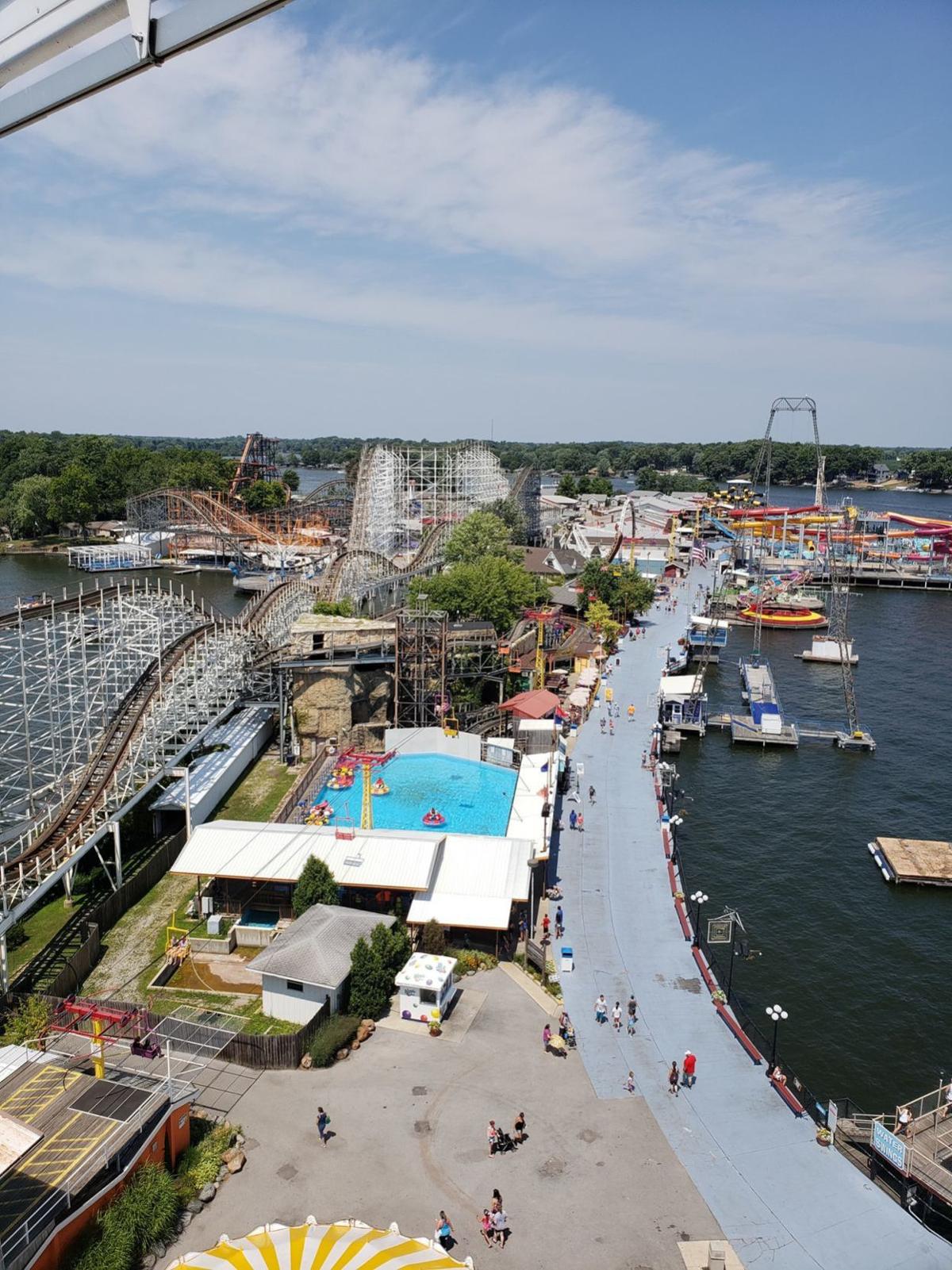 Troy Biggs, of Lafayette, took this aerial shot from the Ferris wheel at Indiana Beach. 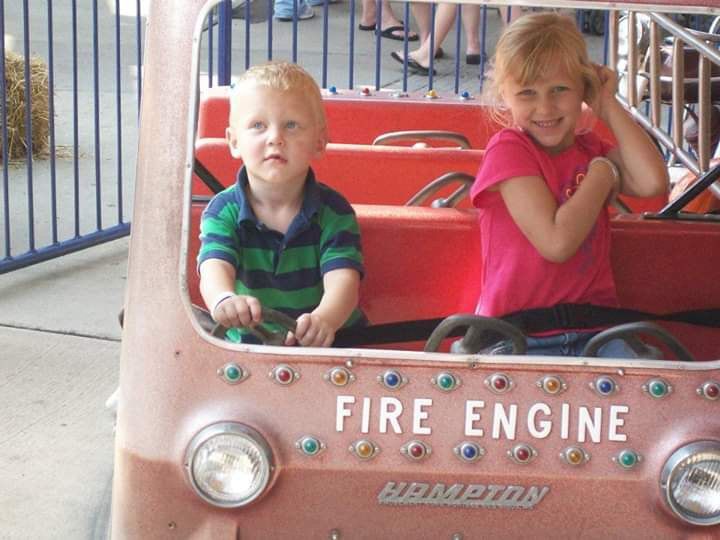 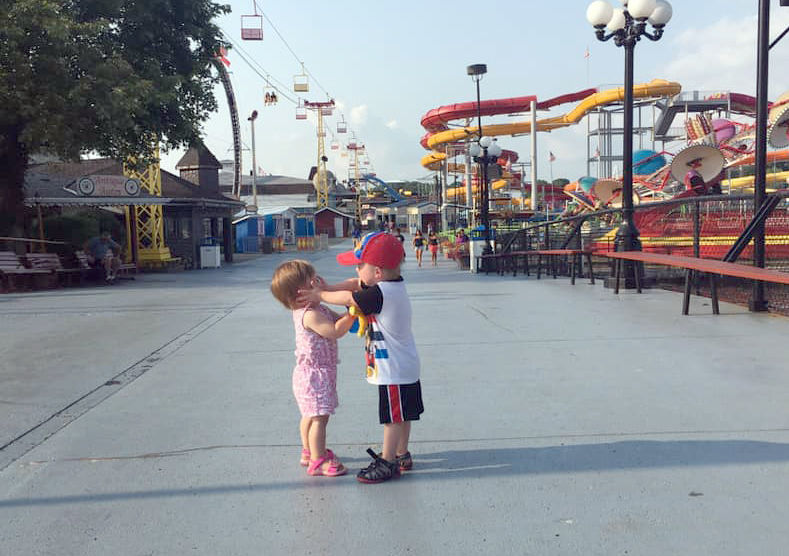 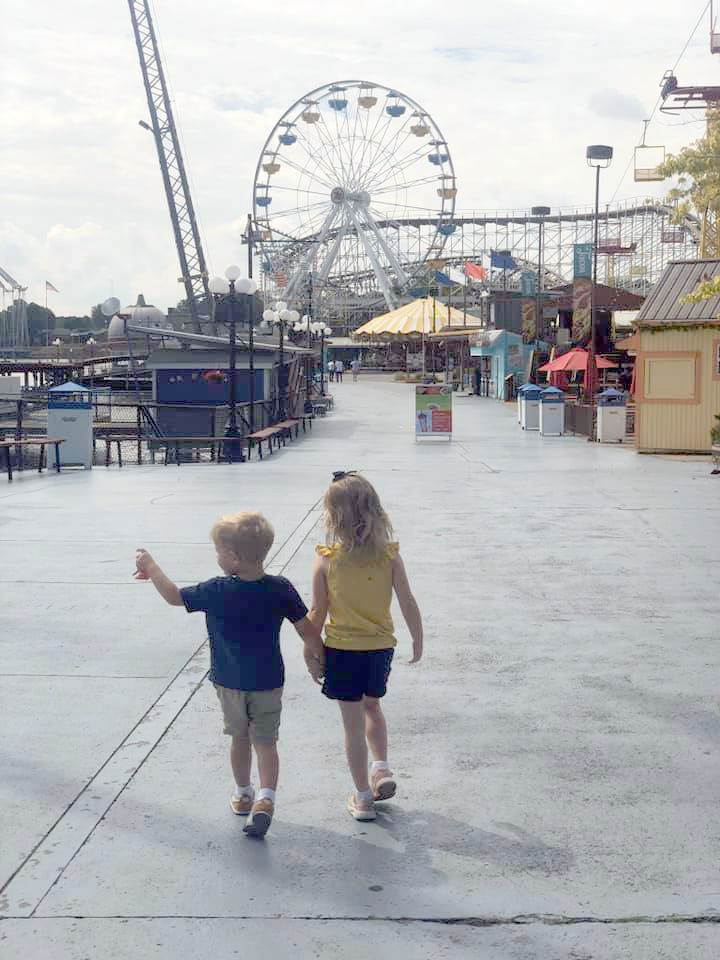 The front gate leading into Indiana Beach is locked to restrict access to the park. A security guard in the background prepares to open it to allow a vehicle to leave.

Troy Biggs, of Lafayette, took this aerial shot from the Ferris wheel at Indiana Beach.

MONTICELLO — The Feb. 18 announcement that Indiana Beach is closed sent shockwaves throughout Monticello and White County.

Monticello city and White County officials all agree there will be a significant economic impact in terms of tourism tax dollars from the 400,000 to 500,000 annual visitors, but what exactly that amounts to is difficult to calculate.

Officials say there is lost revenue from park visitors who would likely frequent area shops, restaurants, motels, resorts and the like. But identifying the actual number who visit businesses and translating that into hard data, according to officials, isn’t quantifiable at the present time.

“It’s a terrible hit,” said White County Economic Development President Randy Mitchell, who is in the midst of preparing for the organization’s annual luncheon Feb. 28 — an event that typically recaps the past year’s successes and looks toward the new year’s expectations.

There are more questions than answers: How will it effect local businesses? How will it change the county’s tax base? How will it affect the Innkeepers’ Tax — a tax on the rental of rooms and accommodations for periods of less than 30 days, or the state sales tax. Officials said information won’t be known until later in the year.

What is quantifiable is the amount of tax dollars flowing into White County from Indiana Beach each year.

According to the White County Auditor Gayle Rogers, the amusement park doles out $155,676.48 in annual real and personal property taxes. Twin Lakes School Corporation receives the lion’s share at 54 percent, or about $84,114. White County gets 34 percent, or $52,930. Six percent ($9,346) goes to both the Monticello-Union Township Public Library and Union Township.

For Twin Lakes schools, the hit makes up 0.35 percent of its $24 million budget. That $24 million is divided into $16 million for education (classroom instruction) and $8 million for operations (building maintenance, heating, cooling, etc.).

According to Rogers, Union Township’s 2020 Certified Net Assessed Value — the amount on which the property tax is calculated — is $615.4 million. Indiana Beach’s total net assessed value is $13.72 million, which is 2.23 percent of the total.

“CNAV is used by the state to determine the certified maximum levy for each taxing unit and therefore their allowable budget within that levy,” she said.

“That means all the other parcels in Union Township have to make up that $9,346 in tax dollars,” she said. “That amounts to a total of 3.15 percent of the entire township levy.”

Rogers believes there is nothing to worry about as far as rising real estate taxes, noting homesteads are capped at 1 percent of the net assessed value, homes that are not the owner’s primary residence (rental and lake homes) are capped at 2 percent and businesses are capped at 3 percent.

Rogers has fielded a steady stream of inquiries from people who own a lake home and immediately think of the worst-case scenario.

“The property tax increase to make up for the loss will be a non-issue,” Rogers said. “I hope people do not panic and think they have to sell their lake home because taxes will go crazy. That is just not the case.”

The school district will absorb the hardest hit when it comes to Indiana Beach’s property tax revenue.

According to Superintendent Michael Galvin, Indiana Beach was the school corporation’s fourth-largest taxpayer for its district with an assessed valuation of $10.25 million.

“Most likely what will happen to the school corporation is the assessed valuation will go down, which will push that tax rate up and the property tax caps will impact the corporation,” he said. “So we will lose more money in the long run.”

The loss in revenue will also impact its debt services, or cash that is required to cover the repayment of interest and principal on a debt for a particular period.

“As we begin to look at projects down the road, if we were to look at a referendum, it will have some impact as well,” he said.

The main financial hit to the school, Galvin said, is to its operations budget. The operations budget covers support and central office staff, custodians, building maintenance, buses, electric and gas.

“If we’re wanting to add on to the facility, update our sports facilities, remodel classrooms — we’ve been updating all of our classrooms with technology and looks to be better able to meet the needs of our students — it’s definitely going to impact that,” he said.

The education fund, which covers instruction, teacher and principal salaries, and classroom supplies — will also feel a pinch.

“Because the operations and education funds are connected, when the money drops down in the operations fund, we’ll have to move more money out of the educational fund to the operations fund to support those things,” he said. “In the long run, it begins to dwindle away the money that goes directly into classrooms, and impacts teacher salaries and supplies for our kids.

“It’s a domino effect over the entire school corporation.”

Galvin doesn’t anticipate staff or program cuts at the present time because there are other factors to consider other than an amusement park’s closing. He hopes a meeting with the corporation’s financial advisors in Indianapolis sheds more light on the impact has moving forward.

For the Monticello-Union Township Public Library, the Indiana Beach property tax loss equates to 1.4 percent of the library’s $667,000 2019 budget.

“There definitely will be an impact,” library director Tina Emerick said. “We would have to make some decisions, probably with our programming and (book) collections. I don’t think it would affect us in hours or personnel. We would have to tighten the belt on some of the other things that we do.”

Programming includes special programs, such as guest speakers, and events such as the recent Indianapolis Opera performance. Emerick added the expected shortfall will not necessarily mean the end of special programming.

“We would have to be more creative in how we do things,” she said. “We do have a Friends (of the Library) group that is helpful and with whom we can do some of the special programming.”

The library can tap into volunteers or current staff’s talents to conduct special programs.

“It’s not going to devastate us but we would have to look and be fiscally responsible and do some trimming on some thingsEmerick said. “It’s definitely going to affect everybody, but we haven’t really gotten to that point yet. It will be a matter of some creative thinking to be sure we have money for our important costs like for the building, staff and collections.”

47°
Showers in the Vicinity

Light rain this morning. Breaks of sun this afternoon. High near 65F. Winds light and variable. Chance of rain 60%.