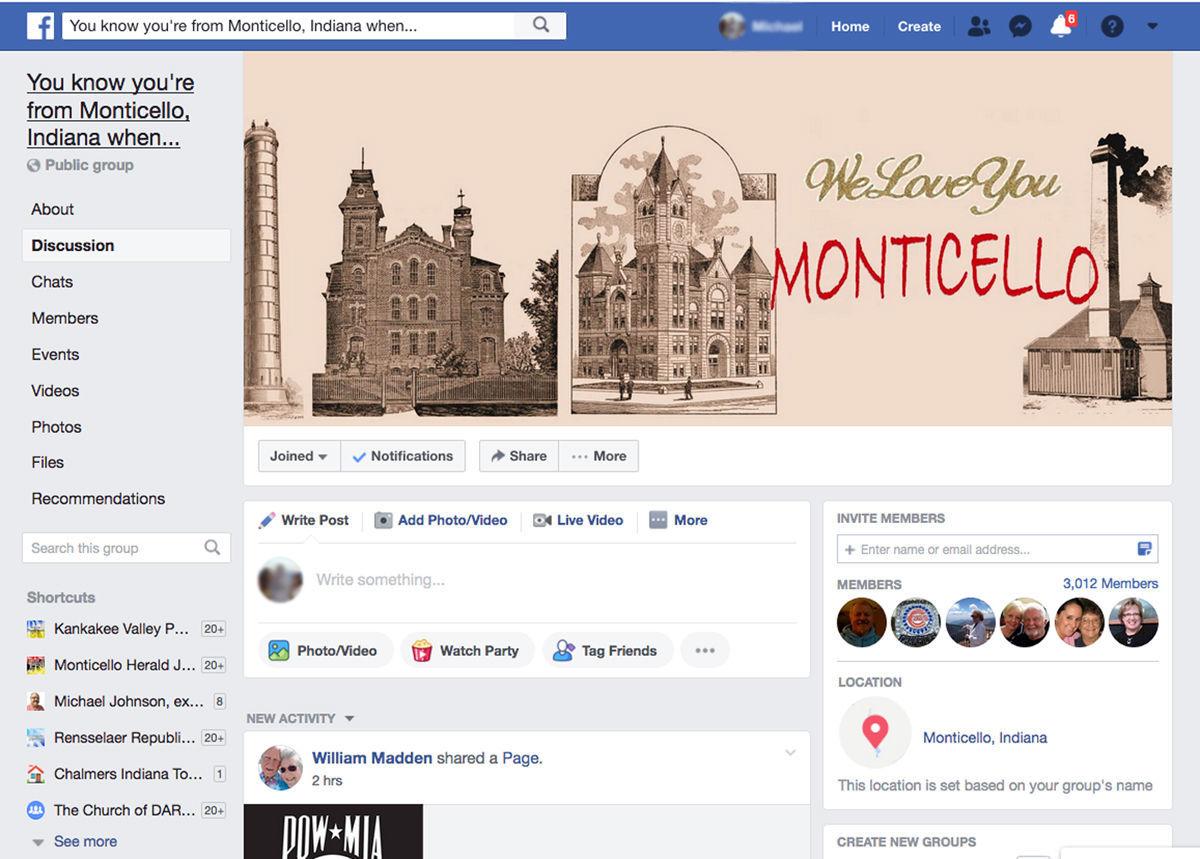 This is a screen shot of Kean MacOwan’s Facebook game show page. MacOwan, the White County Historical Society’s president, turns his history knowledge into a game show every Sunday night for current and former Monticello and White County citizens to play. 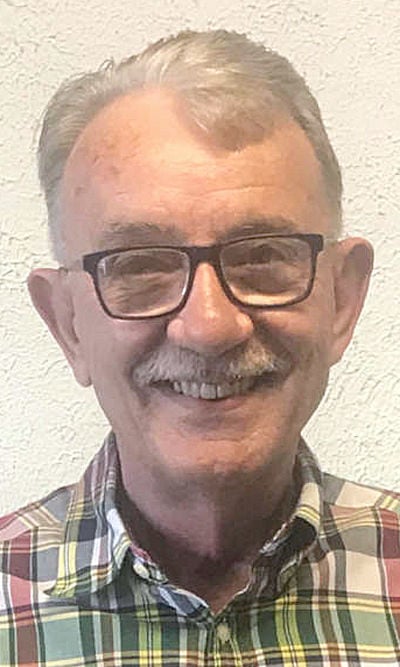 Historical Society President Kean MacOwan hosts the show every Sunday night and gives away “fake chicken” to the winner.

MacOwan grew up in Monticello and graduated from Twin Lakes High School. Despite now living in Frankfort, he holds Monticello and its history close to his heart. He uses this knowledge on the city to run his game show, “You know you’re from Monticello, Indiana when…”

“I blame my interest in history on my grandmother,” he said. “She planted the seeds of corn to make me this historian.”

The two used to sit together looking through photos and Bibles where the family kept personal history documented, he said. When his grandmother died, she said Kean was to be given all the information and files she saved over the years.

The game show started in 2011 when MacOwan posted photos of his postcard collection to the site with brief history as the caption.

“People would respond with comments and questions, and this whole time I’m seeing a game show created in my mind,” he said.

So, what about the fake chicken prize?

This joke started when MacOwan would say: “Chicken dinner winner” to the first person to answer each question correct.

Originally, the game show players referred to MacOwan as “The Postcard Guy,” but his title has been promoted to “The Game Master,” he said.

By running the game show, it forces MacOwan to keep learning more history about Monticello and White County, he said. The game show format makes it fun, not just for him, but for citizens in the community as well.

“If I can make people realize where they live or where they used to live, has all this information behind it, then it makes them want to come back,” he said. “It also makes fundraising easier.”

According to MacOwan, the more people know about the city they are from, the more willing they are to donate to its improvement. While running his game show, he has had multiple people reach out with donations that contribute directly to the city.

On top of his involvement with the historical society, MacOwan serves on the educational foundation board, coordinates the annual Monticello boat parade and is the official White County historian.

With these responsibilities, he is constantly learning about people, places and events that took place in Monticello, he said. MacOwan is subscribed to various newspaper archives, plat maps and genealogy sites that provide him with information others typically cannot find.

“The average person doesn’t pay the money to subscribe to these websites,” he said. “I have over $1,000 invested into how I get this information which is what makes the game show possible. Google doesn’t have these answers.”

“You know you’re from Monticello, Indiana when …” can be played every Sunday night through the game’s Facebook page. And, though winners only receive fake chicken, everyone has the opportunity to gain interesting knowledge on the city of Monticello and White County.

Showers early then continued cloudy and windy in the afternoon. High 54F. Winds WSW at 25 to 40 mph. Chance of rain 50%. Winds could occasionally gust over 50 mph.