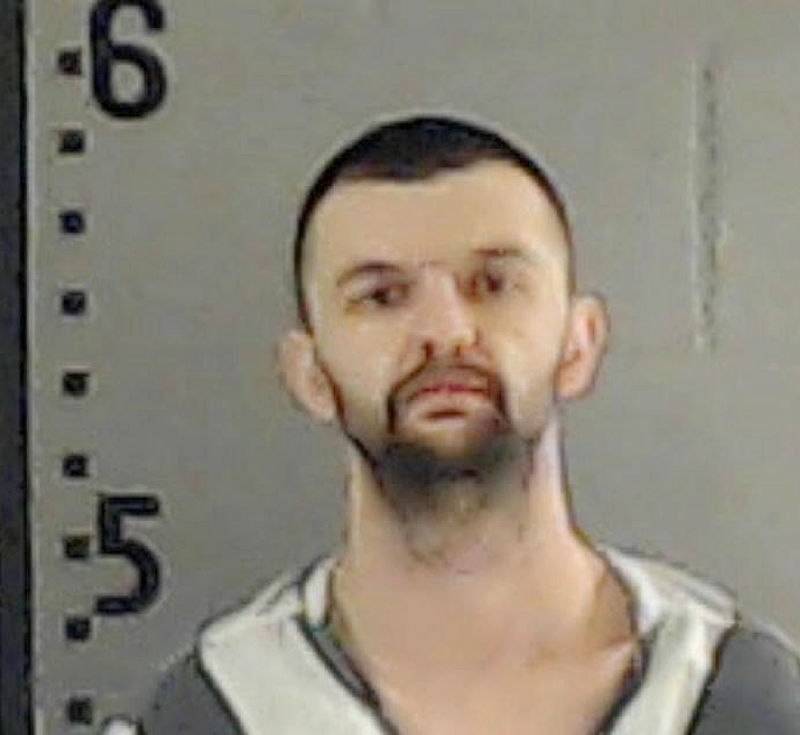 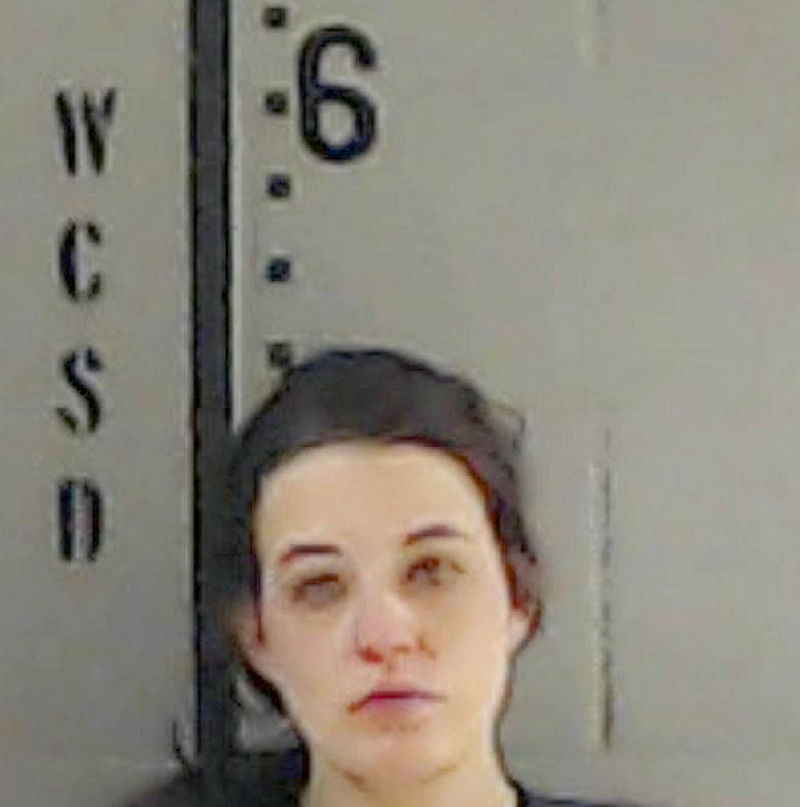 WOLCOTT — Two Muncie residents have been charged in a March 18 burglary in which an SUV, a truck, a television and other items were taken from a garage and the SUV was driven 100 to 150 miles by police estimates.

White County sheriff’s deputies became aware of the situation at about 6:45 a.m. March 18 when they checked on a report of a disabled vehicle at U.S. 24 and County Road 600.

The deputies identified the vehicle as a 1999 Plymouth belonging to a 52-year-old woman in Muncie.

About 7:09 a.m., the resident from the nearest home approached the deputies about two vehicles that were stolen overnight from his garage.

The OnStar system in a white 2016 GMC Acadia showed the vehicle was traveling west on U.S. 24 from County Road 500 West — just west of Reynolds — and a deputy intercepted it, court documents state.

The deputies reported that Bennett was driving the vehicle and Thomas was a passenger.

A background search showed that Bennett had her driving privileges suspended, and when a deputy talked about the two stolen vehicles, Bennett requested a lawyer, according to charging information.

They took her to White County Jail.

Thomas allegedly told the officers he had permission from the owner to use the Plymouth, and he and Bennett were driving it when it ran out of gas at about 3 a.m. or 4 a.m.

According to court records, Thomas told deputies the two went to the nearest residence and knocked on all the doors but received no answer.

He then told deputies he saw the vehicles in the garage, removed the window screen on the garage’s south side and opened the garage door for Bennett.

The vehicles had the keys in them.

Thomas took the red 2011 GMC pickup truck and Bennett took the Acadia, and he drove to the Phillips 66 on Indiana 43 just north of Interstate 65, then to the McDonald’s near it, charging information states.

Bennett picked him up there and they left the truck.

They found a gas can in the driveway at a residence in Tippecanoe and were heading back after stopping at a Speedway to get gas and a McDonald’s before heading back to the Plymouth, Thomas allegedly told deputies.

However, they saw deputies at the site and at the residence and drove off, he said.

Searching the SUV, the deputies found a large flat screen TV in the Acadia that the owners of the vehicle identified as having been on the garage wall.

They also found a Worx battery charger, two Worx batteries, a Harley Davidson jacket, both garage door openers from the vehicles, and several items from the garage freezer — all belonging to the vehicle owner — in the Acadia.

The Acadia owner said it had a full tank of gas, but there was about three quarters to half a tank left, and deputies estimated that meant 100 to 150 miles were driven in it.

A deputy later reviewing camera footage from his vehicle saw the handcuffed Bennett reach up and into the left side of her bra and remove something, throwing it to the floor between the seat and door pillar, according to charging information.

The deputy found a plastic bag with a crystalline substance in it, and it field tested as methamphetamine, court documents state.

A background check on Thomas showed that he had a suspended infraction on a state ID card but had never obtained an Indiana driver’s license.

Thomas and Bennett had their initial hearings March 21 and both have a pretrial hearing set for May 15 and a trial set for the week of July 16.