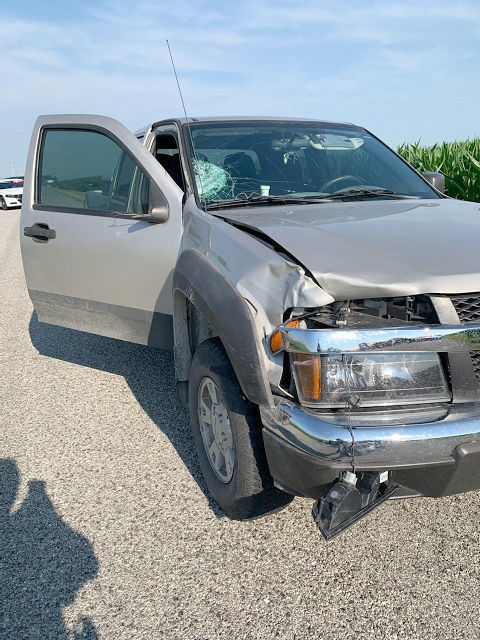 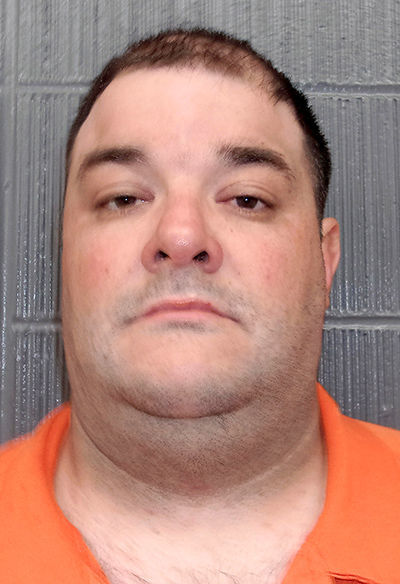 OCKLEY — A 64-year-old Carroll County man was killed July 4 when a pickup truck struck him while he was riding a bicycle.

Carroll County E911 dispatch received a call around 8:56 a.m. July 4 about an accident between a truck and a bicycle on County Road 400 South, east of Ockley, about seven miles south of Delphi. Upon arrival, police found Charles W. Maxwell, of rural Delphi, unresponsive at the scene.

Life-saving efforts were performed to no avail as he was later pronounced dead by county Coroner Kristen Enoch.

Carroll County Sheriff Tobe Leazenby said an investigation indicated Maxwell was bicycling eastbound on County Road 400 South in the eastbound lane when Tyler Levin, 34, of Burlington, ran into him from behind with his 2007 Chevrolet Colorado. According to Leazenby, Levin indicated he was checking his cell phone and his attention was not on driving. The impact ejected Maxwell, who was wearing a helmet, off his bicycle and into a nearby soybean field on the south side of the road

A new Indiana law that took effect July 1 prohibits drivers from holding/using a cell phone while traveling on all roads in the state.

Levin was arrested and booked into the Carroll County Jail on charges of reckless homicide and criminal recklessness involving a vehicle, both Level 5 felonies. Levin later posted $10,000 cash bond and was released pending an initial hearing at 10 a.m. July 10 on the charges in Carroll County Circuit Court

Leazenby said alcohol or drugs are not believed to be factors in the accident.