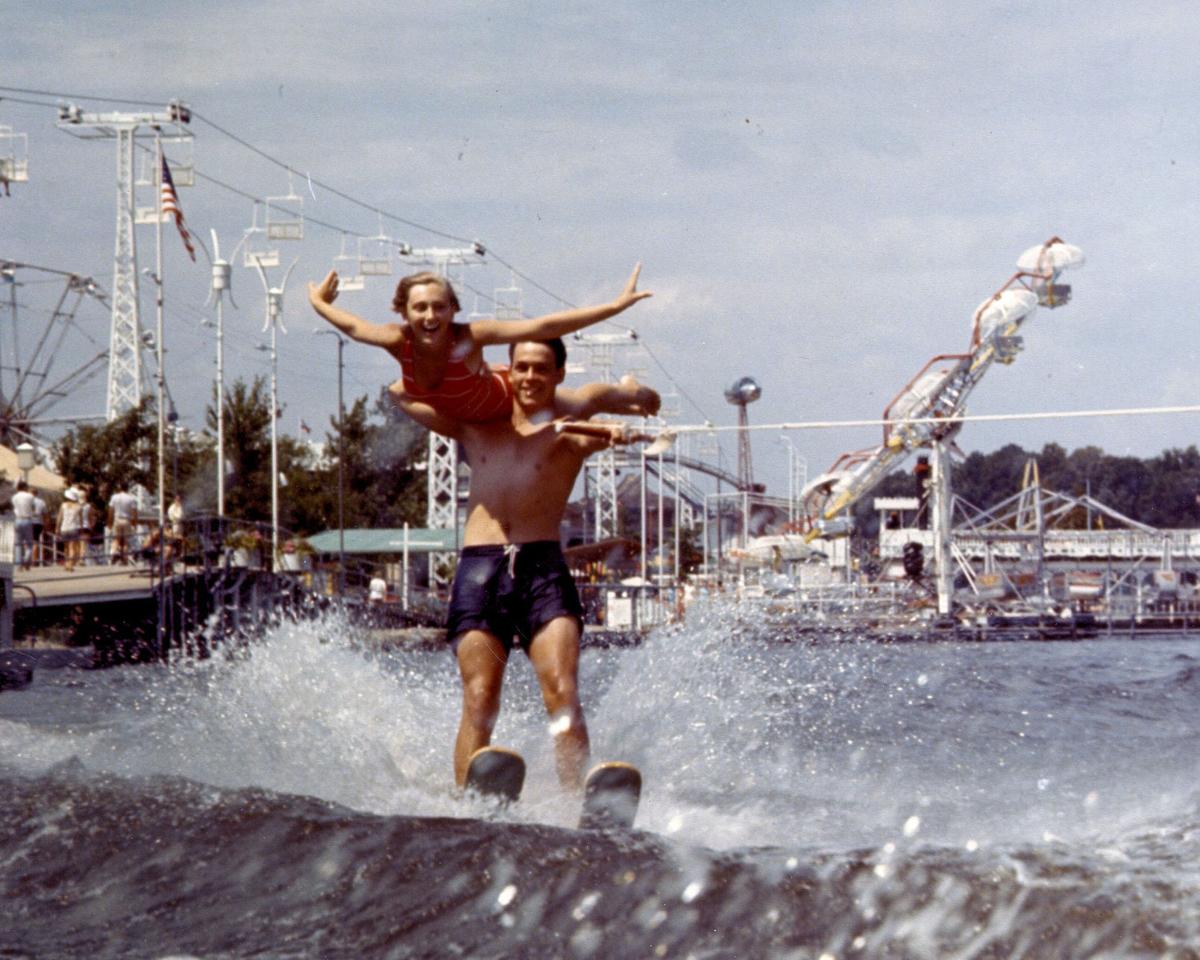 Cathy Spackman and Steve Juntgen perform in the late 1960s during the water ski show at Indiana Beach. 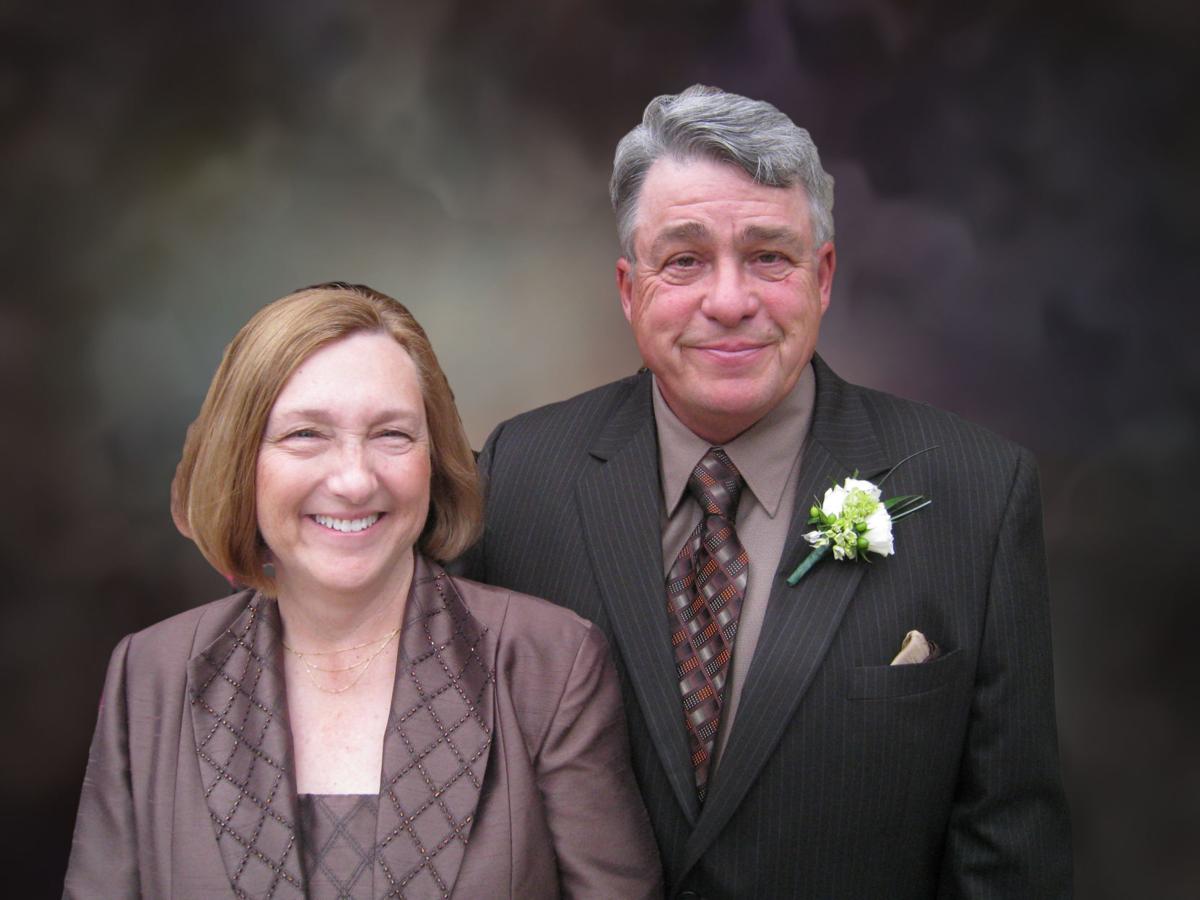 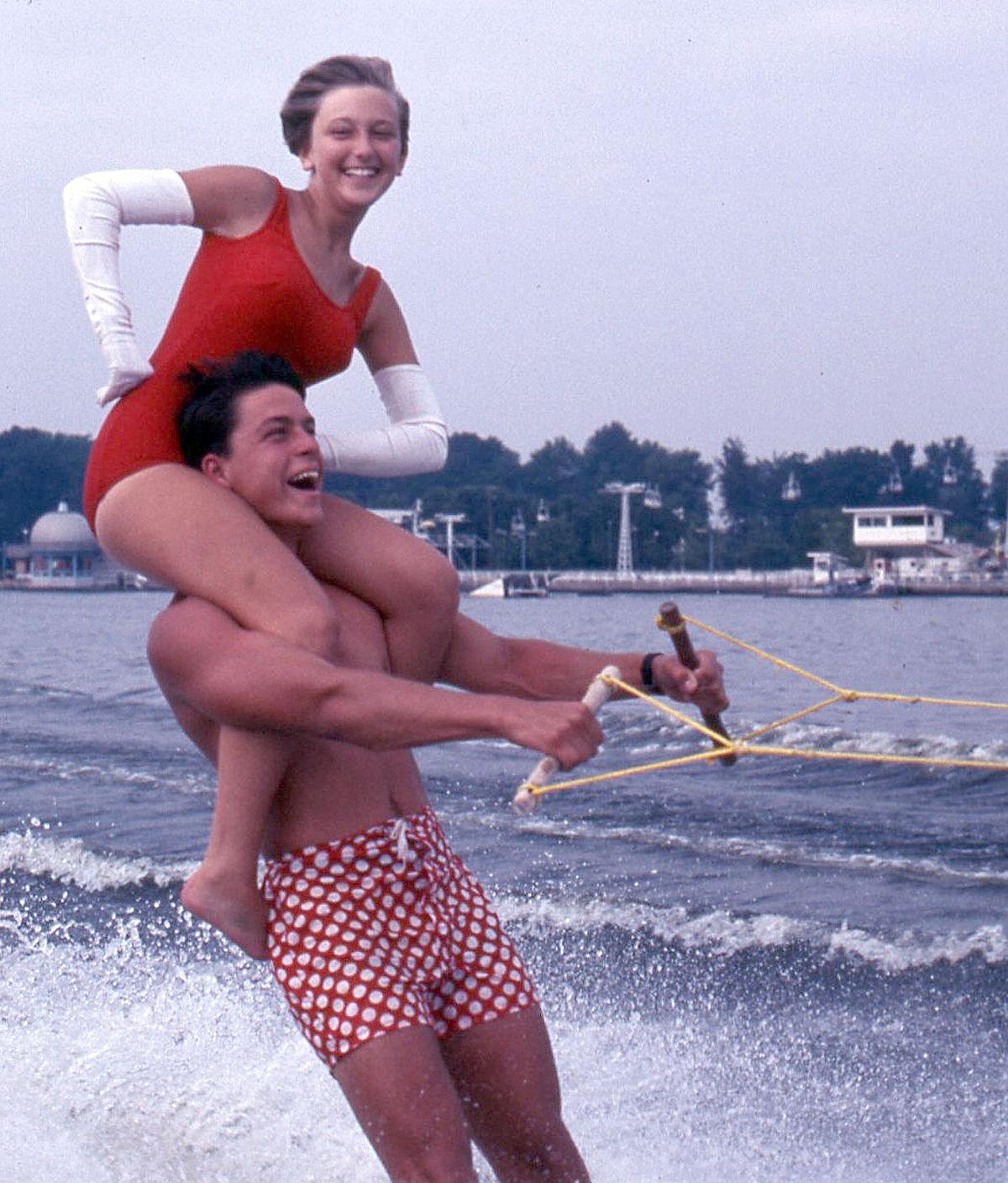 Cathy Spackman and her then-boyfriend Steve Juntgen perform during a 1970 summer show at Indiana Beach.

Cathy Spackman and Steve Juntgen perform in the late 1960s during the water ski show at Indiana Beach.

Cathy Spackman and her then-boyfriend Steve Juntgen perform during a 1970 summer show at Indiana Beach.

MONTICELLO — Today would have been Steve and Cathy Juntgen’s 50th wedding anniversary.

However, Cathy passed away March 29 after a brief battle with Stage 4 pancreatic cancer.

“Cathy had never had any health problems and was never sick,” her husband, Steve said. “Our assumption always had been that I — with bad back, open heart surgery, melanoma, broken ribs, ruptured spleen and hip surgery — would go first.

Many local residents will remember Cathy as the youngest daughter of Tom and Helen Spackman, the longtime owners and operators of Indiana Beach. She and Steve Juntgen met 55 years ago at the amusement and water park resort. He was 16 and Cathy 15.

“She was walking across a footbridge over an inlet of Lake Shafer to an amusement park called Indiana Beach,” Steve said. “There was something in the way she walked — a carefree elegance — that even at that young age stole my heart. That’s when I first saw the girl who would become the love of my life 55 years ago.”

Steve said he can even remember the song that was playing when he first spotted her.

“’Theme from A Summer Place,’ by Percy Faith,” he said. “It was playing over the park’s loudspeakers at that moment. It added to what was already magic, and I was completely, unalterably smitten.”

Both worked at Indiana Beach during the summer of 1965. Steve was a performer in the park’s ski show and Cathy — he later learned — worked as a sound technician.

“I wanted so much to be a part of where she was and who she was, but did not figure out how to do that,” he said, “and before I knew it, summer was over.”

Steve said he managed to “run into her” at Twin Lakes High School from time to time, progressing from the casual nod to passing notes back and forth. He eventually worked up the nerve to call her at home one night.

“In those days, most families had one phone and parents listening in on their teenage daughter’s romantic phone calls was a national pastime,” he said.

Then came the summer of 1966. Cathy joined Steve in the water ski show at Indiana Beach. Steve said they spent many hours together on the water. They learned numerous routines of the show such as the famous flag routine, the ballet, and the five-person pyramid.

“After work, she and I would ride rides, stroll the midway, taking in the heady aromas of popcorn, tacos, cotton candy and the sounds of children laughing,” Steve said, “We listened to name bands that played there, including the Yardbirds, Paul Revere and the Raiders, Lovin’ Spoonful, and Simon and Garfunkel. The previous year I was lucky enough to snag an autograph from Sonny Bono of ‘Sonny and Cher.’”

In the summer of 1967, Steve and Cathy continued to improve on their adagio ski routine and working together the following year doing even more complicated water ski stunts.

“But what is forever etched into our memories are the times we spent together enjoying the sounds of the roller coasters and the thrilling shrills of their riders, aromas of peanuts and corn dogs, lights bouncing off the water and, best of all, just walking hand-in-hand along the boardwalk and talking,” Steve said.

Steve and Cathy’s final water ski performance at Indiana Beach was July 17, 1970. That evening, they had their wedding rehearsal dinner at — where else? Indiana Beach’s Sky Room restaurant. The Chicago Transit Authority was performing next door in the ballroom, and Cathy and Steve spent the rest of the evening listening to them from the balcony.

They married the next day and never performed again. Instead, they began their life together, raising a family that includes children Michael and Megan Juntgen, of Westfield; David and Dr. Laura Juntgen, also of Westfield, and Wendy Juntgen, of Granger; along with seven grandchildren: Jake, Zoey, Addison, Elaine, Matthew, Harvey and Duke.

They lived in Fort Wayne for several years, where they owned a lawn care business for 18 years. The couple returned to Monticello, where Cathy landed a job as general manager of Indiana Beach campgrounds and assumed duties as director of accommodations for the resort.

She had retired from her jobs when they learned of her cancer diagnosis. She passed away shortly after Indiana Beach had announced its “permanent closure” but before it reopened under new, local ownership.

Because of the COVID-19 health emergency, Steve said he was unable to have the funeral his late wife would have wanted. Instead, it was a private family service that incorporated social distancing and wearing of face coverings, per CDC guidelines.

“Once this is over, we’re going to have something for her where we can all get together and celebrate her life,” Steve said recently.

There are two images of the couple etched into a monument at Riverview I.O.O.F. Cemetery. One is the image of the pair water skiing at Indiana Beach; the other is of the couple in their older years standing next to their Shelby GT 500 “Super Snake.”

“We can forever watch the sun rise on one side and the sun set on the other,” Steve said. “For each day the sun rises, I will be carrying Cathy for eternity.”