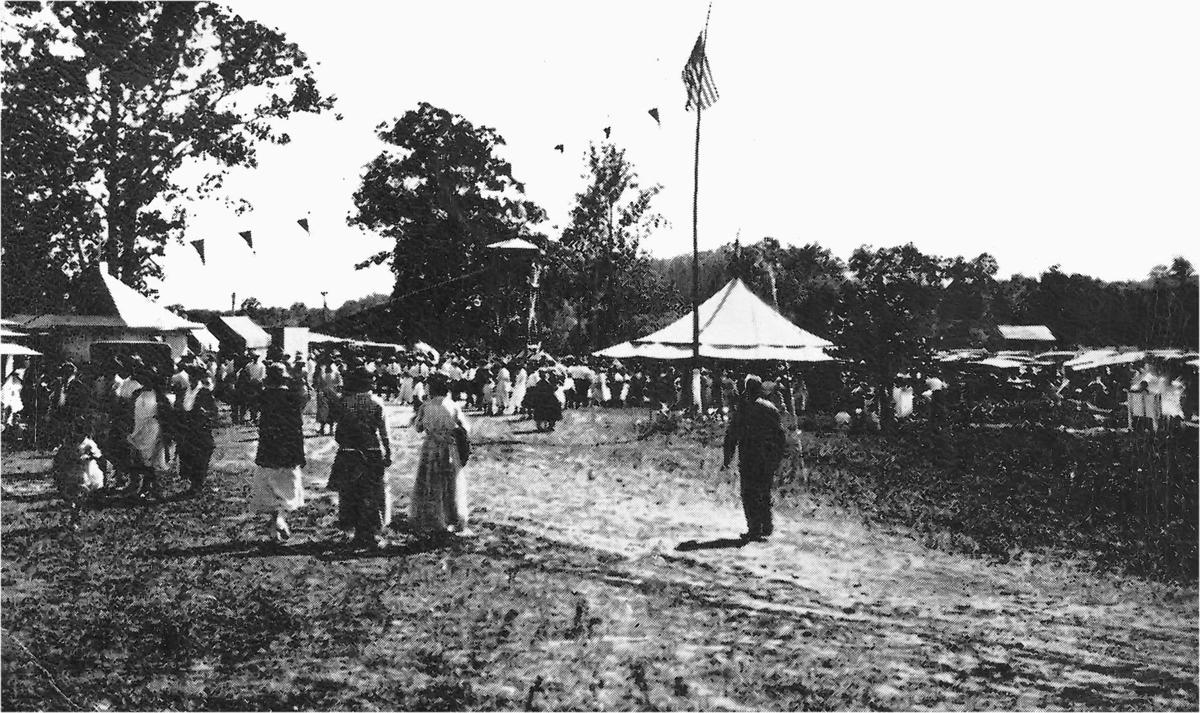 People came from far and wide to Norway Bathing Beach 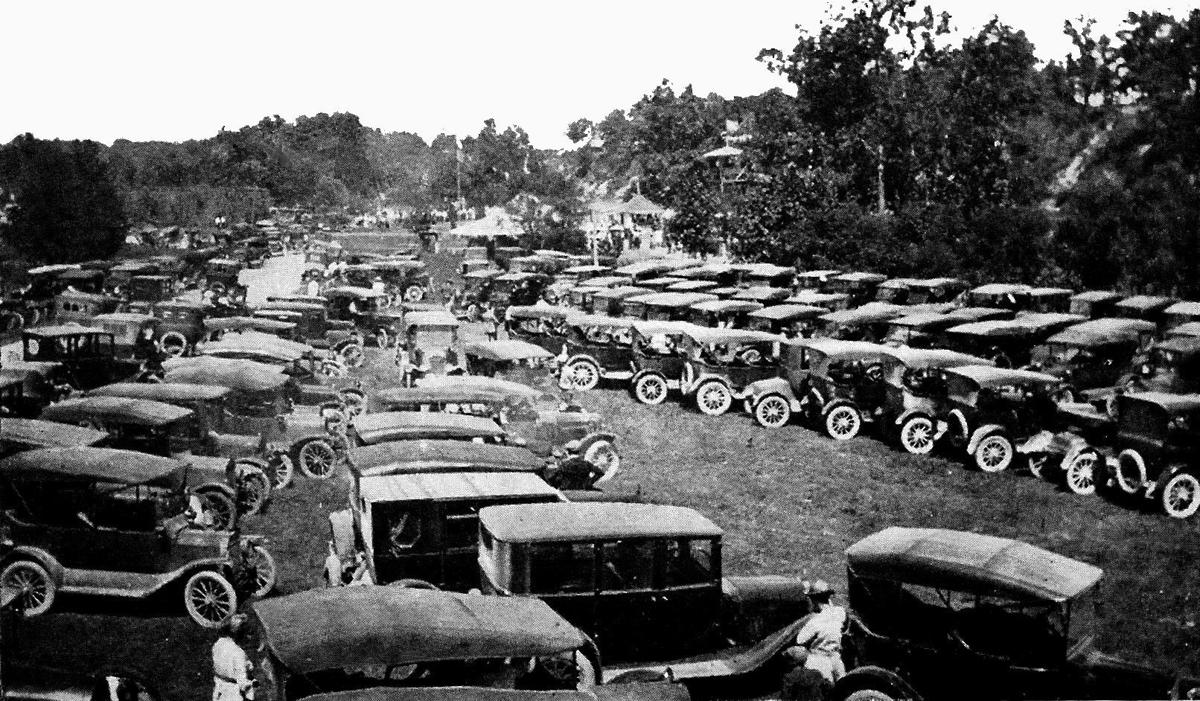 Parking was an issue with the new “machines” that carried people to and fro from Northway Bathing Beach. 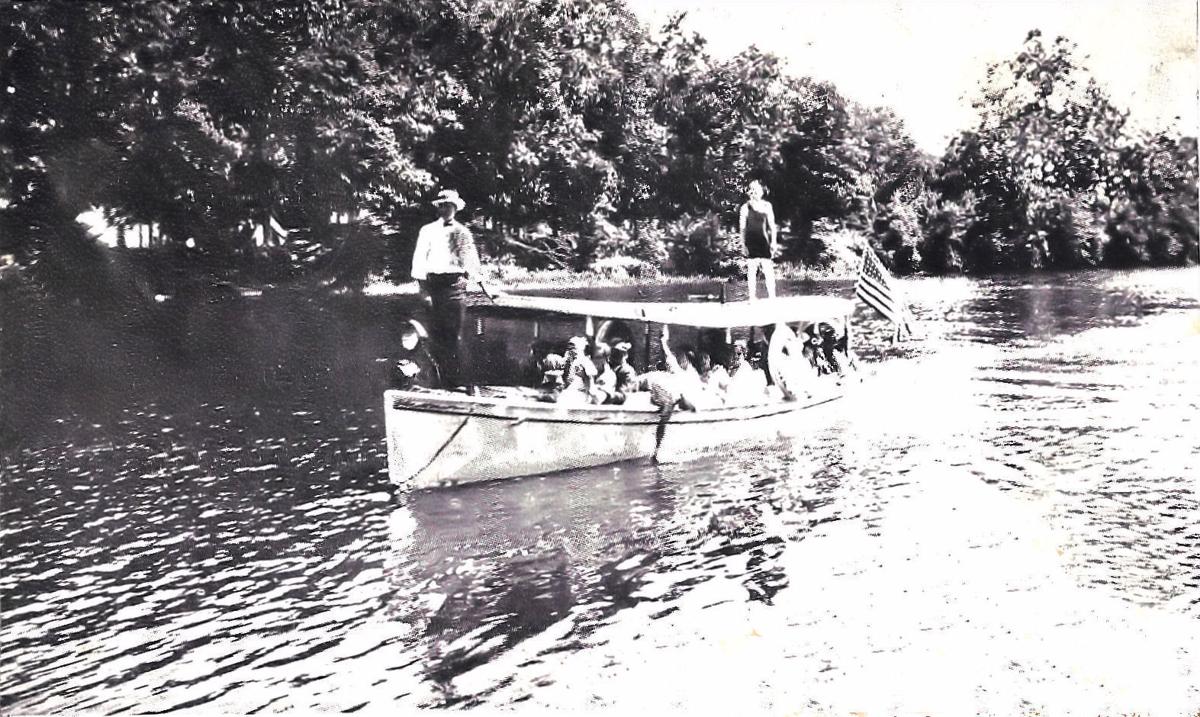 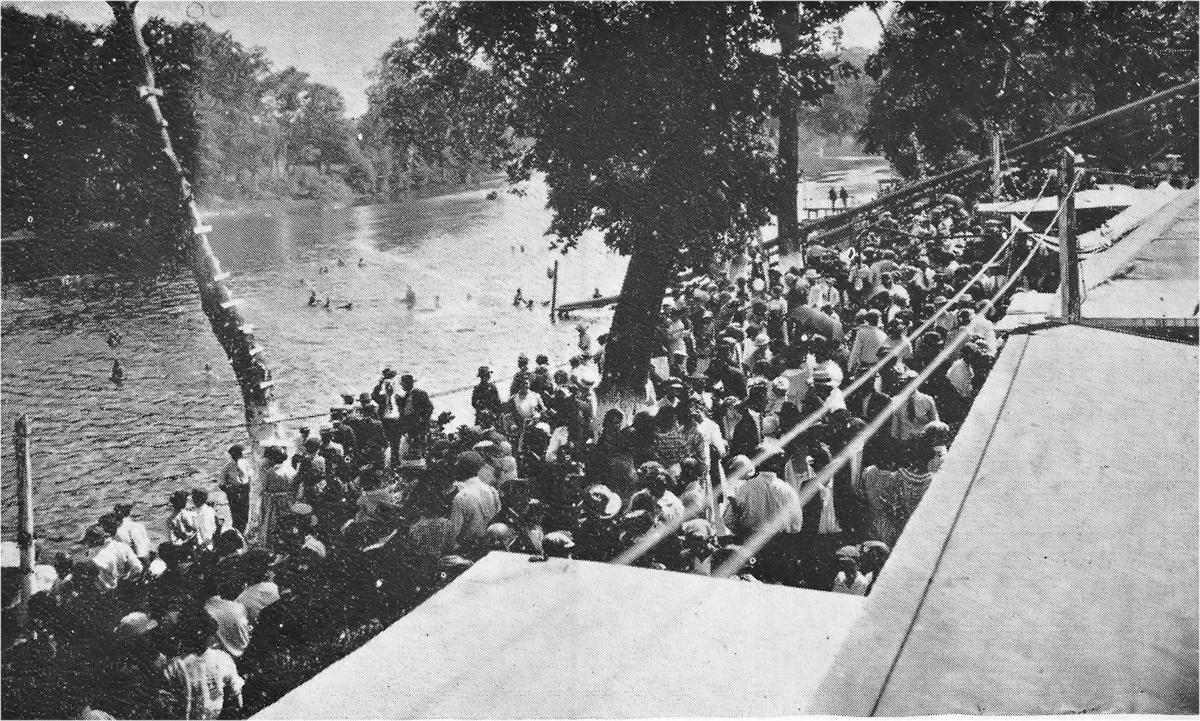 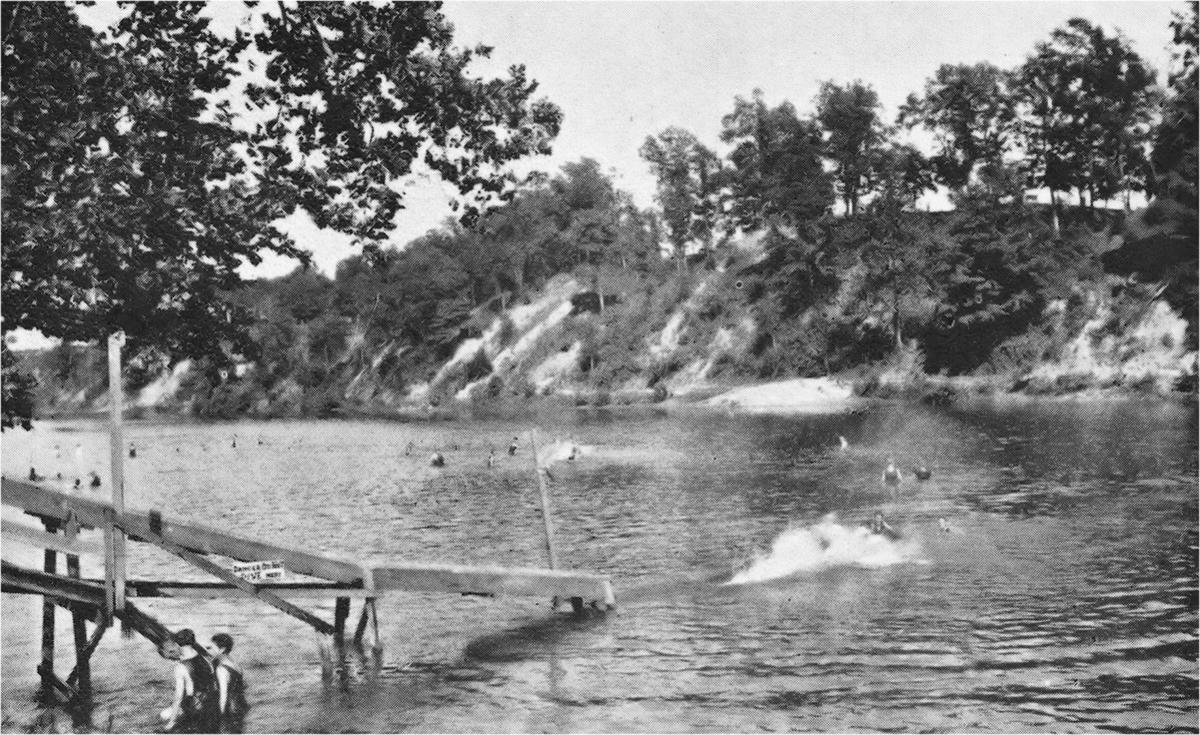 The 108-foot toboggan slide at the beach.

People came from far and wide to Norway Bathing Beach

Parking was an issue with the new “machines” that carried people to and fro from Northway Bathing Beach.

The 108-foot toboggan slide at the beach.

Last week we shared information about Samuel A. Condo and his enterprise on West Marion Street. Without question Condo was quite the entrepreneur in blacksmithing, horseshoeing trade and farm implement market.

Last week we wrote that Condo would enter a totally new trade.

In 1921, Condo, son Leslie and John Schlegelmilch leased from the Tippecanoe River Electric Company a portion of the western shoreline of the Tippecanoe River, the lands north and south including what is now known as the Riverside Restaurant and Bar in the town of Norway. This enterprise was the first foray into the amusement and beach business in the Monticello area.

The name of the company was officially The Tippecanoe Bathing Beach. However, it didn’t take long for the patrons to call it Norway Bathing Beach.

Facilities at this new beach property in 1921 included a beach house and changing area along with concession and refreshment stands. One hundred and fifty bathing suits were available for rental as well as baskets and check tags for handling street clothes. There were a few rowboats to be rented along with a couple of ropes and a swing that hung from the trees where one could swoop out over the water.

At the north end of the complex, the water depth was only knee-deep while the south end was about eight feet in depth. The river at this point was about 200 feet across and the entire area had a sand bottom. This was a perfect paradise for swimmers of all ages.

Rural electrical power had not extended its lines at this time to Norway. However, J.C. Reece, of Goodland, installed an electrical power plant to the joy of evening guests and bathers with a Delco-Light gas-powered generator which provided lighting for quite some distance up and down the Tippecanoe.

The Burnettsville News, in its April 11, 1921, issue, states: “Norway Beach, with its dressing rooms and other conveniences, is a splendid place for gatherings and is destined to grow in favor in the near future when its facilities for an outing grow to be more widely known.” From the very beginning the entrepreneurial group realized they had a winner on their hands.

In April 1922, for the upcoming beach season, it was announced that a 40-foot motor boat with a capacity of 32 to 40 people had been purchased from Edward L. Fieser, of Rochester, where the boat had been in service since 1912 on Lake Manitou. The boat was completely refurbished and docks were built to moor the craft as well as a gangplank that allowed the boarding of passengers.

The scenic excursion boat shuttled people back and forth to Monticello. They could board at the old dam near Blue Water Beach and make a leisurely voyage up to the Norway Beach location. The round-trip passage was 25 cents and took 35 minutes. Pretty slow going!

Norway by water is only two miles from Blue Water Beach. Also announced for the 1922 season was the addition of a merry-go-round. This was an American-made 24-horse, two-sleigh amusement ride. It was complete with a top and organ. In addition, two diving boards and a 108-foot zinc lined toboggan track were installed that had 14 toboggan slides for people to ride.

In 1922, Norway Beach booked concerts to entertain the throngs of people that flocked to the new park. Company outings and clubs booked picnics and entertained their employees and members. People came from a wide geographical area.

The new attraction brought people from Winamac, Fowler, Logansport, Francesville, Goodland and beyond. To please and attract the resort crowd, baseball games, swimming races, fireworks, hot air balloon ascensions, parachute drops and even dare-devil stunts called the “slide” were scheduled. The slide consisted of a cable stretched from one side of the river to the other. Today we would call this a zip line.

Only the contracted dare-devils were allowed to use it however. At these special events as many as 2,000 people attended. Typical attendance during the work week exceeded 300 people daily.

The fervor over this new facility required expanded parking. Many patrons arrived at 2 a.m. Saturday mornings just to be assured of a parking space. The Norway Beach (see photo) captures the late 1910s and early 1920s “machines” in the parking lot.

Note the term “machines.” The terms “automobile, auto and car” came much later. Larger parking lots were called for and additional lands were cleared as part of the new 1922 expansion.

Initially an admission fee was charged, but soon the fee was dropped and attendance soared. More income could be realized through increased patronage due to increased swim suit and boat rentals and the steady stream of customers lined up at the concession stands.

The Norway Beach development was all part of the Roaring Twenties jazz era and Monticello just wasn’t quite ready for the change. In 1921, women’s new flapper-style fashions in bathing suits were considered “skimpy.” Lines of cars full of young men traveled to Norway to catch a glimpse of the bathing beauties on display at the new attraction.

Welcome to the modern age Monticello.

The new dress fashions apparently concerned some of the staunch and Victorian elders in and around the county. Many felt that this public display would indeed corrupt the moral and spiritual values of the youth of the community.

For this reason, ordinances were discussed by concerned citizens and local government that would prohibit wearing bathing suits off the property leased by the operation. No record of the passing of an ordinance was found.

Obviously, Norway Bathing Beach is no longer in existence. The death knell drew near as the hydroelectric dam at Norway neared completion. The construction of the dam created swift currents downstream in the beach area and plans to build another dam at Oakdale would result in higher water levels in the area which spelled doom for the project.

On Sept. 22, 1923, at the end of the swimming season, all equipment and amenities were auctioned to the highest bidder.

Mainly cloudy with snow showers around in the morning. Some mixed winter precipitation possible. High near 35F. Winds SSE at 5 to 10 mph. Chance of snow 40%.