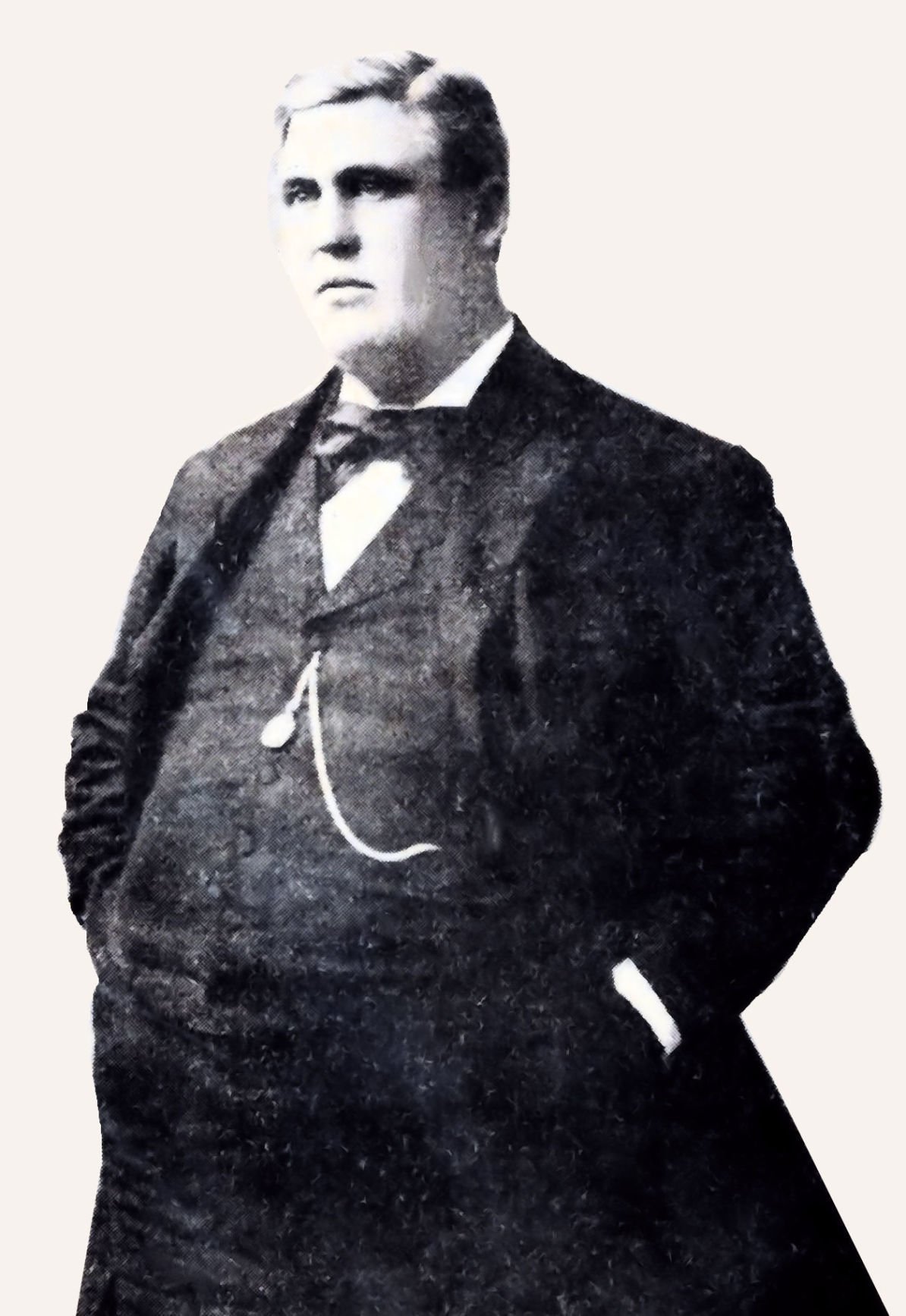 A bottle of Laudanum. 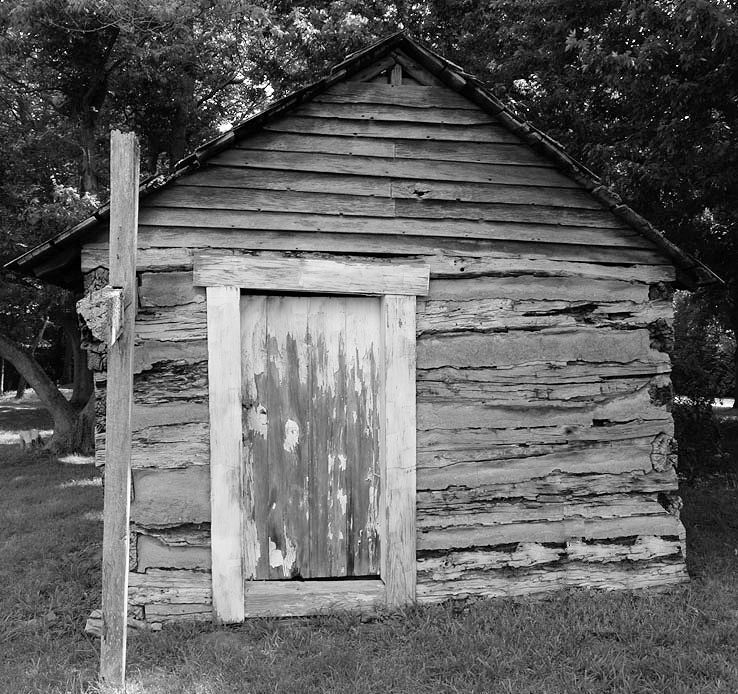 A bottle of Laudanum.

In October 1884, Miss Florence White, of Brookston, went to Logansport to stay with a family friend, Mattie Small. Miss White was pregnant, unmarried and ready to deliver her child.

On Oct. 20, she went into labor. Dr. Ballard was summoned and delivered a fine healthy baby girl. The doctor attended Miss White over the course of five days. The child improved into as bright and lively a baby for its age but was never seen.

On Oct. 25, it has been learned that Small went to a Pryor’s drugstore and bought laudanum. While White held the child, Small poured a teaspoon of laudanum into the baby’s mouth. The child died and was stuffed into a suitcase and the inhumane mother carried it with her on her homeward journey to Brookston via the train.

In Brookston, she buried the suitcase under the smoke house with the baby in it.

The people in Brookston wondered what happened to the newborn baby. Rumors circulated that the mother had “done away with it.” The mother was little disturbed by conscience or her accusers.

The Pharos-Tribune reported that, “Miss White was a woman about twenty-six years of age, of medium height and blind in one eye. She is the opposite of good looking. On the contrary, she looked very much like an ordinary street walker.”

Unknown to Miss White, an investigation by Cass and White counties was undertaken. This investigation was unknown by Miss White and she was unaware that her property in Brookston was being searched. Authorities found the infant’s body under the smoke house in the suitcase previously mentioned.

Detectives worked the case very quietly and often were aided by news reporters who refrained from printing any particulars until the case was made. In the course of the investigation, it was determined that sufficient evidence had been gathered that an arrest was imminent.

A murder warrant was soon issued for Miss White. At the time of her arrest, she would say nothing about the death of the child or where it had been taken. She told the investigators that the infant would never be found. Miss White did not know that officers had already found the remains of the child.

The question was posed to Miss White as to the identity of the child’s father. After some hesitancy, she stated that the father was a young man from Lafayette named William Pollock.

Pollock was working as a wagon driver in Lafayette. Investigations into Pollock’s involvement in the murder of the child were quickly dismissed.

A coroner’s inquest was convened and an autopsy of the child’s body revealed trace amounts of laudanum were found in the child’s stomach. During Miss White’s interrogation, she confessed that she had never been married, yet had given birth to two children. She did not display any amount of modesty about the matter, and seemed oblivious of the serious charges that were hanging over her.

The result of the interrogation culminated in murder charges being filed against Miss White.

White was indicted by the grand jury for the murder of her infant child. The grand jury was convinced that an evil act had been committed. At the trial, White was not compelled to testify in the case for fear of incriminating herself.

During the trial and after extensive testimony, the jury filed back into the courtroom at 11 a.m. Feb. 5, 1885, and informed Judge Winfield they had agreed upon a verdict.

The jury found White guilty of infanticide and fixed her punishment at two years in the Indiana State Reformatory for Women at Indianapolis.

The area newspapers reported that White seemed unaffected by the announcement of the jury’s verdict. It was reported that she continued to “punish her piece of toile” upon which she had been working for the last three days and gazed at her counsel as much as to say; “Well, am I free or are they going to hang me?” She was led from the courtroom to the jail and the crowd dispersed to talk over the verdict.

It was stated that on the first ballot in the White case, the jury stood eight of the 12 for conviction and four for acquittal.

This resulted in a compromised verdict. It was reported on the street that evening that several of the jurors in conversation stated that the White woman would have been acquitted but for the fact that it was thought this would almost certainly have ensured the acquittal of Small, who the jury considered the prime mover in the crime and the instigator of it.

The verdict created a great deal of comment. It was thought that the defendant’s attorney would take steps to secure a new trial.

White, in her testimony at the preliminary examination, swore that she held the child while Small administered the poisonous laudanum. Neither she nor Small testified as to the facts in the case.

The first day of the Small trial was consumed before the jury who were empaneled. The first witness the state called was White, who was now awaiting two year’s sentence.

Judge Winfield, presiding in the Small trial, informed the witness that in view of the fact that she was awaiting the decision of a motion for a new trial, she was not compelled to testify in the case.

Fansler asked White several questions, but she remained silent. Finally, the prosecution stated a case could not be made with White’s testimony and offered to dismiss it forthwith. This the counsel for the defense would not allow, demanding a verdict from the jury.

Accordingly, the proper form was made out and signed by the foreman, and Small was dismissed from custody. The outcome of the case caused no small sensation for the large crowd that assembled to hear the trial.

Immediately after the verdict was announced, the newspapers blasted not only on the result of the case against Small, but also the light sentence given to White.

The Lafayette Courier ridiculed the verdict. “The defense had set up as its only barrier against the efforts of the prosecution that the woman was of unsound mind. If this one defense cut any figure in the deliberations of the jury, how, in the name of God, could they find a verdict against a crazy woman? And if it played no part in their conclusions, how, in the name of the unborn millions of God’s creatures, could they bestow such a farcical penalty to the fiend who deliberately destroyed her own helpless babe?”

So what happened to White after serving her time at the Woman’s Reformatory in Indianapolis?

After her release from prison, she moved to Lafayette. Apparently she “took up” with the man who started the whole affair — Pollock. White married Pollock on Jan 3, 1888. To this union were born seven children; however, four died in infancy.

Pollock died in February 1901 at the age of 41 and was buried along with the infant children in the Greenbush Cemetery in Lafayette.

White remarried in October 1901 and the lucky man was Jacob Rogers. I have not found any record of White after 1901.

It is interesting to note that legal representative Truman Palmer, of Monticello, represented White in the proceedings. The future of Small is a mystery. No articles or census records reveal her whereabouts. I will keep looking.

Some clouds in the morning will give way to mainly sunny skies for the afternoon. High 57F. Winds NNE at 5 to 10 mph.