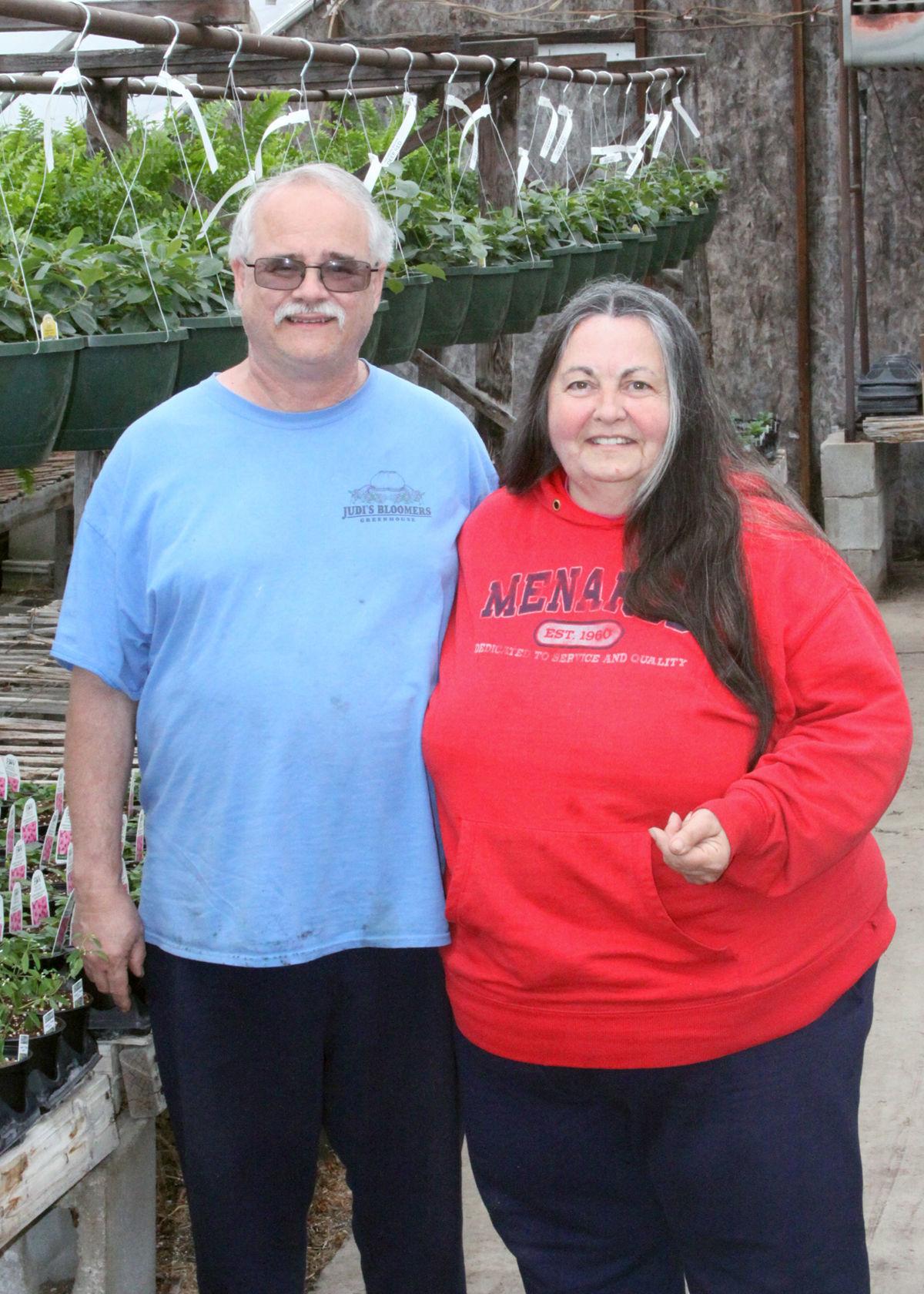 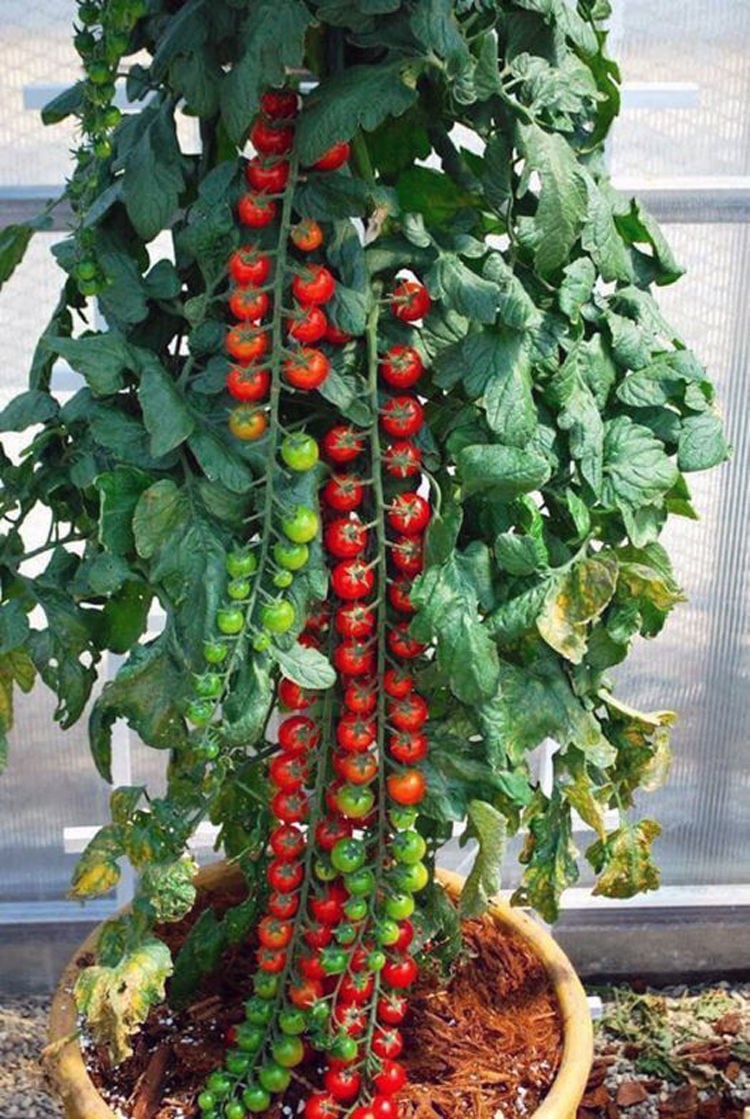 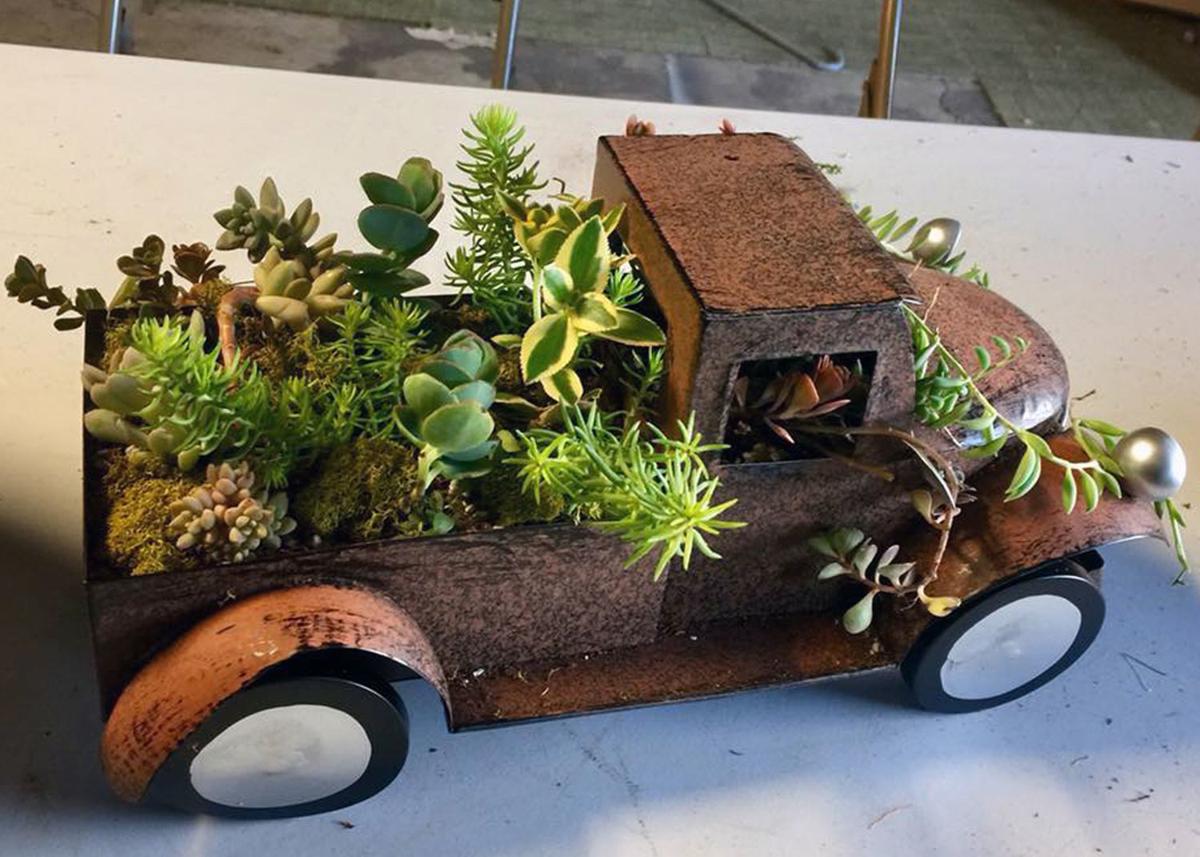 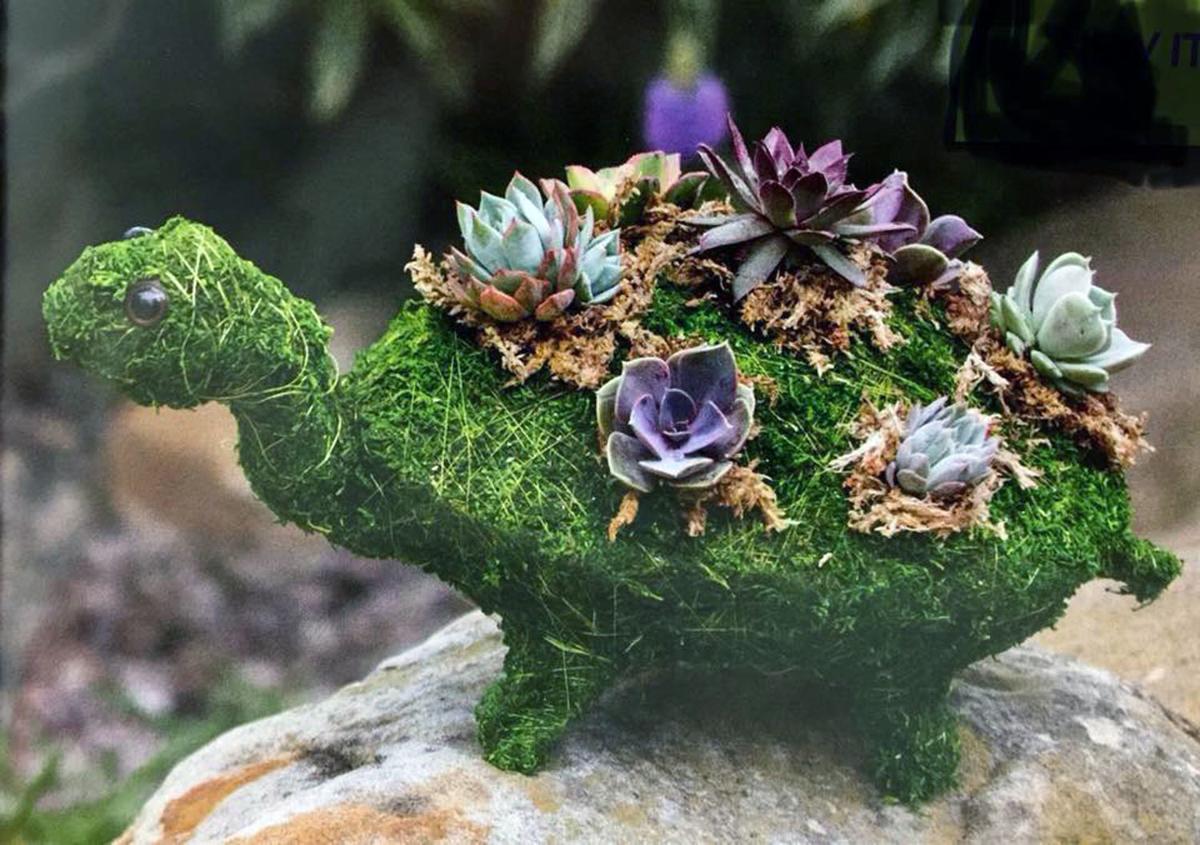 DeMOTTE — Within a few minutes of starting to talk to her, one thing becomes evident: Judi Rajkovic has several passions — having fun, growing flowers and plants, her dogs and her husband, Monte Richardson.

Rajkovic and her husband, who she fondly refers to as “Mr. Bloomers,” are the owners of Judi’s Bloomers, formerly Walstra’s Greenhouse, located at County Road 12634 North and County Road 600 East in DeMotte on the Newton and Jasper county line.

Rajkovic, her husband and one employee plant 32,000 vegetable starts and 18,000 other plants every year, starting in February, including more than 1,200 hanging baskets. The couple actually begin the order process nearly a year in advance and try to anticipate what their customers will want.

In March, transplanting to sales pots begin in anticipation of the scheduled late April opening. This year, that opening date is scheduled for April 23, but the owners are understandably anxious about this season.

The greenhouse is scheduled to stay open through July 1, but even that can change as they sometimes sell out early.

Judi worked for the previous owner, Don Walstra, for years as his head grower before she and her husband bought the business nine years ago. Richardson joined Rajkovic in working full-time and then some after retiring from U.S. Steel several years ago. They bought the adjoining farm last year.

The farm was established in 1914 and used to be the largest asparagus farm in Indiana. The greenhouse business itself is almost 50 years old.

“This is my playground,” said Rajkovic. “I like to try new things.”

This past year, Judi’s Bloomers offered a new variety of cherry tomatoes known as Rapunzel for the way the tomatoes trail downward from the stalks. To put it lightly, the plants became so sought-after that even other greenhouses were calling to find out where they could get some.

There are three large greenhouses, as well as outdoor growing areas at the business. Each greenhouse needs to be heated and monitored in northern Indiana’s notoriously unpredictable weather.

“NIPSCO loves me,” laughed Rajkovic. “It is non-stop around here, but it is something that I like.”

In the last couple of years, the couple have added classes to the mix that range from creating porch planters, topiaries and other plant-related make-and-take items. Especially popular have been projects involving succulents and miniatures. The classes run nearly year-round and often sell out.

“I like oddities and if I like it, we try it,” she said. “We also host numerous school and scout field trips at no cost. We try to teach them the love of gardening. We also donate to area community gardens.”