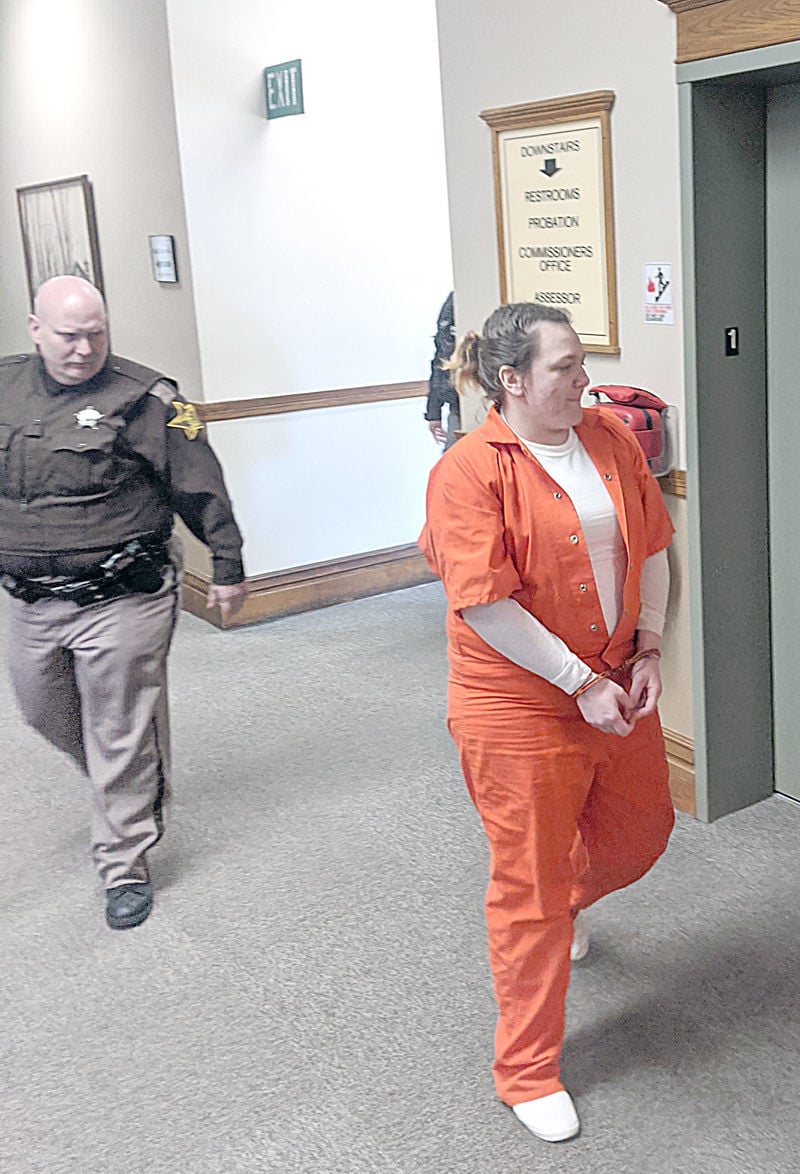 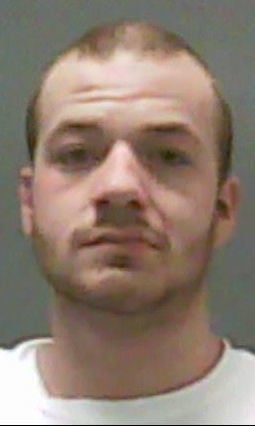 KENTLAND — Additional charges were filed on Dec. 18 against a Delphi woman who prosecutors allege played a larger role in the alleged torture and death of a woman in Newton County earlier this year.

Newton County Prosecutor Jeff Drinski told the Newton County Enterprise, a sister publication of the Remington Press, that DNA evidence “directly ties” Ashley N. Garth, of Delphi, to the strangulation of Nicole Bowen, 30, of West Lafayette, whose body was found March 30 in a hunting shack northwest of Kentland.

According to a probable cause affidavit, among the evidence collected and submitted to the Indiana State Police Laboratory included fingernail scrapings from Bowen’s right and left hands.

The certificate of analysis from the state police lab, according to the affidavit, indicates Garth is a contributor to the DNA profile collected from those scrapings, as well as from a scarf and cardboard tube collected from around Bowen’s neck.

Drinksi said he couldn’t comment on the evidence, but according to the probable cause affidavit, Garrett Kirts, who up until Dec. 18 was the only one of the five suspects in the case to be charged with homicide, had told officers Garth was heavily involved in Bowen’s death.

According to the probable cause affidavit, Kirts was asked by investigators if he had killed Bowen by himself, to which he replied “no.” Kirts told police that Garth helped him with the extension cord, initiated the fight with Bowen, and had her arm momentarily around Bowen’s throat until Kirts could get his arm around Bowen’s neck.

Before Garth handed it to Kirts, she said, “I know you are going to need this,” according to the affidavit.

Garth’s original charge of assisting a criminal was dismissed while three new felony counts were filed against her, including murder and conspiracy to commit murder.

According to court documents, Kirts and Garth were in a relationship and Bowen, according to statements Garth made in the affidavit, was sleeping with her boyfriend, Kirts.

Because of the additional charges, a previous plea offer to Kirts has been withdrawn. Kirts, according to the probable cause affidavit, confessed to police of his role in the killing of Bowen. He has filed a motion to take the case to trial, where prosecutors say he is seeking a sentence of life without parole.

Partly cloudy skies in the morning will give way to cloudy skies during the afternoon. High around 35F. Winds W at 10 to 20 mph.