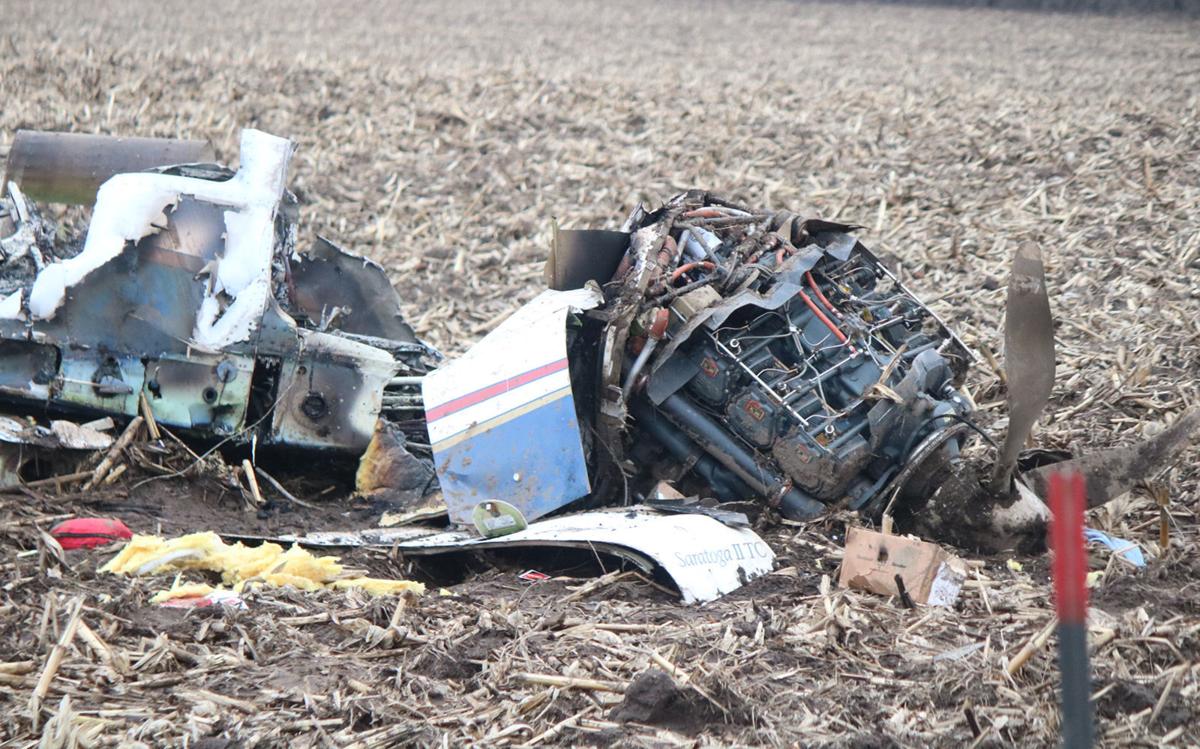 Plane wreckage lies in a field Wednesday behind the Dollar General in Rensselaer. 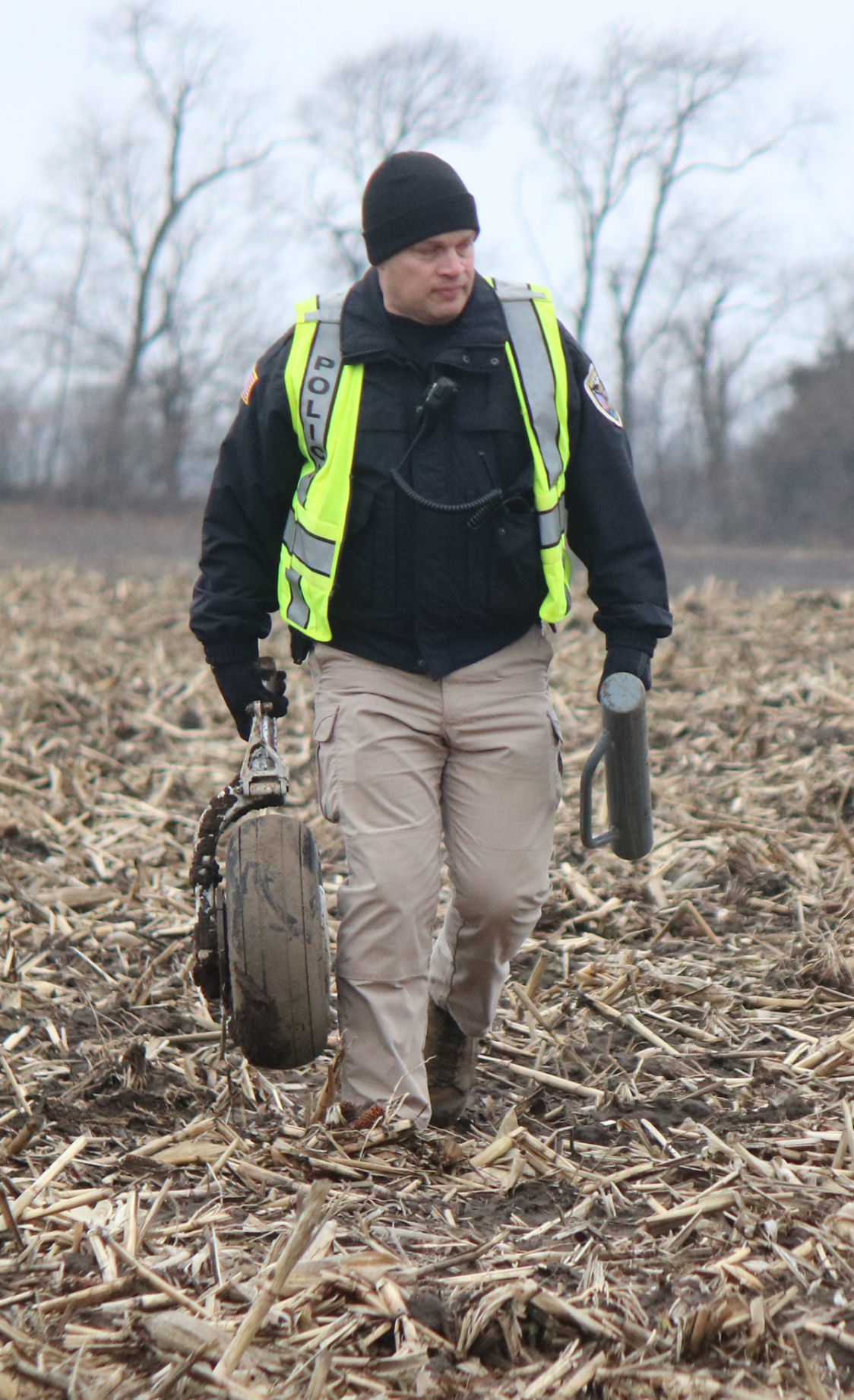 Police Chief Matt Anderson carries a piece of landing gear from a plane that crashed in a field Wednesday behind the Dollar General store in Rensselaer.

Plane wreckage lies in a field Wednesday behind the Dollar General in Rensselaer.

Police Chief Matt Anderson carries a piece of landing gear from a plane that crashed in a field Wednesday behind the Dollar General store in Rensselaer.

RENSSELAER — One person was injured Wednesday morning during a single-aircraft crash in a field behind Rensselaer’s Dollar General.

Matthew Jonkman, 47, of Lafayette, was injured when the plane he was piloting crashed in a cornfield approximately 300 yards from the intersection of Monroe and Vine streets.

Jonkman suffered head injuries and burns and was transported to Franciscan Hospital in Lafayette. He was later transferred to Indianapolis for further treatment due to the severity of his injuries, the Rensselaer Police Department reported.

According to police, Jonkman left from an airport in Lafayette and traveled to Rensselaer to meet with a family member at the Jasper County Airport when the crash occurred.

According to Jasper County Airport manager Ray Seif, a call from the Chicago Air Traffic Control Center was directed to the county airport at 6:52 a.m. inquiring if an aircraft made it on the ground.

“They cleared an aircraft to make an instrument approach and hadn’t heard back from the aircraft,” Seif said. “We did not have the aircraft on the ground at the airport.”

At 7:04 a.m., the 911 county dispatch asked airport officials if they were expecting an aircraft, adding that a possible crash behind Dollar General had occurred.

Purdue to pioneer on-demand commencement for Class of 2020

Seif said he arrived at the scene minutes later to find police, fire and EMS on the scene in a cornfield near Vine Street.

“They confirmed one injured person was on board and was being transported to the hospital,” Seif said.

Shortly after, the Federal Aviation Administration was notified, as well as the National Transportation Safety Board, Seif said.

Police said a witness stated he saw a low-flying plane traveling east along Indiana 114 on the west side of Rensselaer. The plane turned northeast and the caller said he heard what sounded like an impact and the plane never came back into view.

At this time, a cause for the crash has not been determined, police said. There was a dense fog in the area at the time of the crash, but it is not known if it played a role.

Assisting RPD at the scene were the Rensselaer Fire Department, Phoenix Ambulance Service and the Jasper County Sheriff’s Office.

Partly cloudy in the evening with more clouds for later at night. Low 49F. Winds light and variable.