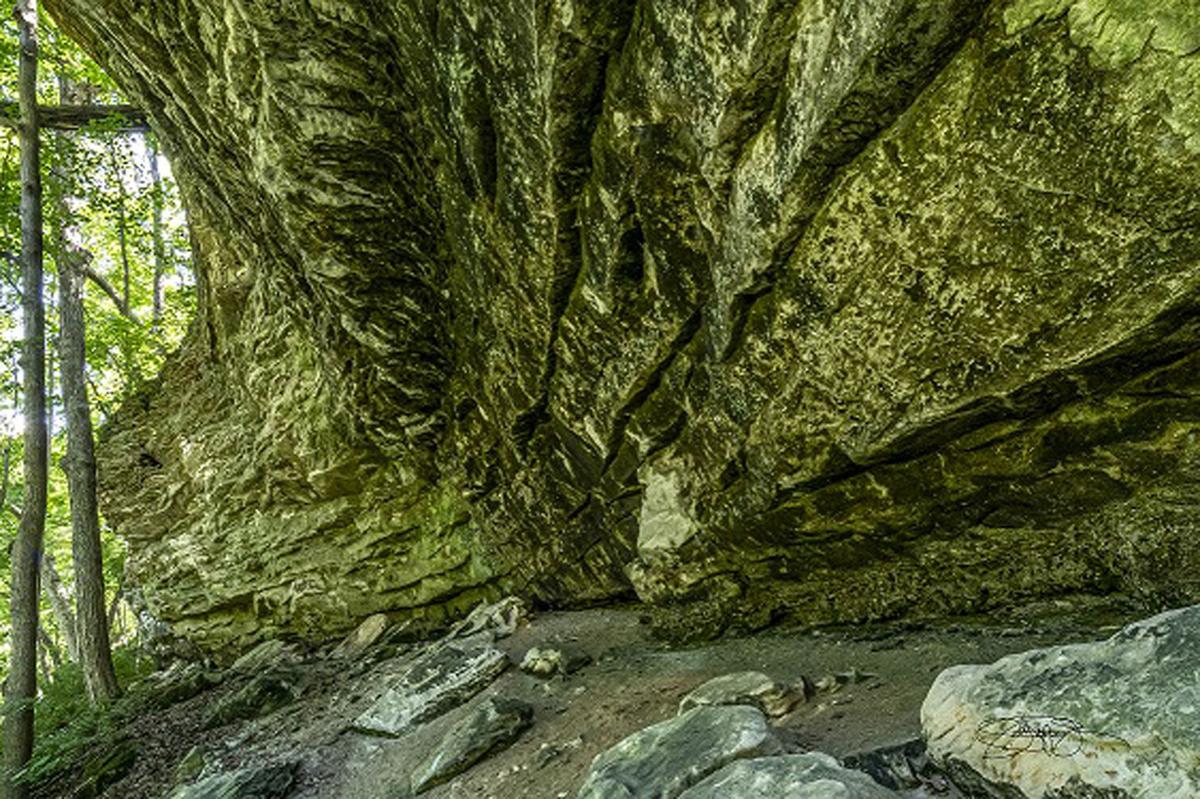 LAFAYETTE — Since 1995, NICHES Land Trust has been working locally to protect, restore and sustain Northern Indiana’s ecosystems by providing habitat for native species and offering natural places for the education, appreciation and enjoyment of current and future generations.

The beginning of NICHES came on July 29th, 1994 in Lafayette, Indiana when founding members Harry Potter, Persis Newman, and Susan Ulrich met to discuss a growing local interest in protecting the quickly vanishing natural areas in the region. A big step forward for the organization happened in March of 1995 when Sycamore Audubon Society held an event to promote the idea of starting a land trust. After hearing from representatives of other established land trusts in the state, a sign-up sheet was passed around for those interested in working to form a similar group locally. Many signed on including Mike Dana, NICHES first VP, Rod Evans, the first treasurer, and other founding board members Susan Horn, Don Bickel, Greg Shaner, and Brian Tunis. Later that year, NICHES Land Trust was officially incorporated and by the end of 1996, it was up and running managing two donated properties totaling 24 acres.

Twenty-five years later, NICHES has grown to protect over 3,500 acres of land across 40-plus properties and operates in a 13-county service area, headquartered in Tippecanoe County.

“It is amazing what has happened since we formed NICHES. It has far exceeded our expectations. NICHES takes pride in not only acquiring and protecting land from development, but also rigorously stewarding it to maximize its ecological potential. They seek to bring balance back to local ecosystems by removing invasive species, reintroducing periodic fires, managing deer populations, and fostering sensitive native plant species. In some cases, they have gone to the lengths of introducing new genetics to isolated orchid populations through hand pollination,” Founding member, Susan Ulrich, said.

Throughout the organization’s history, they have heavily relied on the community being invested and playing an active role in their work. For its first 12 years, NICHES was completely run by volunteers until Executive Director, Gus Nyberg, was hired as their first employee in 2007.

“This year is NICHES 25th year of working to make a difference in our community,

acquiring land, creating habitat for native plants and animals as well as creating places for people to explore, grow, and connect to the natural world. We have a lot of events planned for this year to celebrate,” Nyberg said. “But it won’t all be play, we will be busy working at the preserves, reducing invasive species cover, implementing controlled burns, tending rare plants, and restoring habitats.”

The final piece of the land conservation puzzle is to share the places they protect with the community. Throughout the year, NICHES hosts a number of outreach and education events to bring the community together around the work they do. One particularly meaningful event for NICHES Volunteer and Outreach Coordinator, Sam Cody, is hosting two weeks of Summer Adventure Camp for kids ages, 11-14 years old in June.

“Watching young eyes light up with excitement while getting muddy and having fun out on the properties is what gives me hope for the future of local conservation. The natural places we protect are perhaps one of the greatest sanctuaries and instinctive sources of inspiration for people of all ages in our community.

It’s truly a humbling thing to see how far this organization has gone in the last 25 years, but it will take a village to keep the momentum going and bring these preserves back to the state they need to be in. It’s all public land and its continued health and vitality into the future will rely on the hearts and hands of the public. Getting to open children’s eyes to the beauty that exists in their own backyards is a small, but nevertheless important, step towards that ultimate goal,” Cody said.

NICHES would like to thank the community; without the community’s support they could not have protected so many acres of local natural areas.

Join one of their celebration events this year and make it out to some of NICHES 40-plus properties to see firsthand what it’s all about.

not required but are appreciated by calling 765-423-1605 or emailing niches@nicheslandtrust.org.

Some sun in the morning with increasing clouds during the afternoon. High 32F. Winds W at 10 to 20 mph.