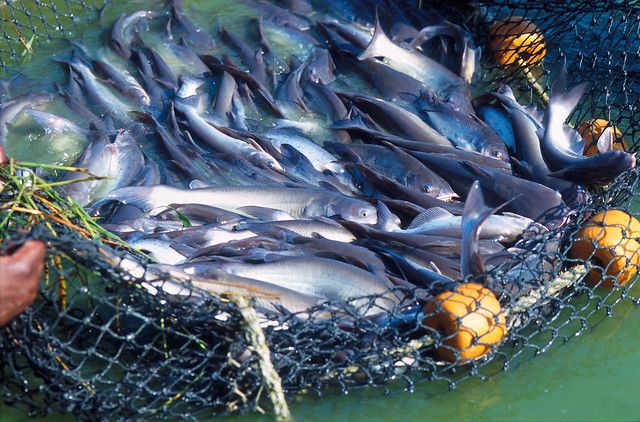 Aquaculture is the key to sustainable protein from the sea — not commercial fishing. 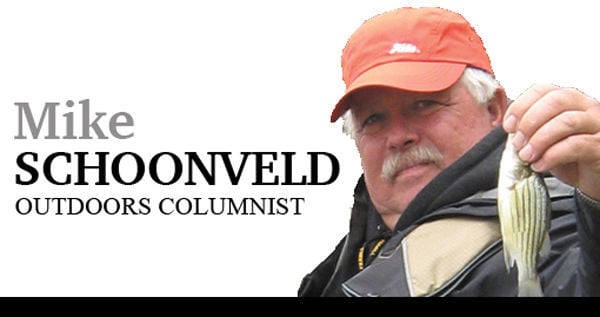 Aquaculture is the key to sustainable protein from the sea — not commercial fishing.

Recently, President Trump signed an Executive Order aimed at increasing U.S. seafood markets. It’s a part of his “America First” ideology, since a large portion of the fish, shrimp and shellfish sold in the USA are imported by foreign companies. The plan addresses doing this in two ways and while recreational fishermen would benefit in one of those ways, they are just as likely to be negatively impacted by other sections of the order.

Around the world, billions of people enjoy eating fish and other seafood on a regular basis. That demand is met from three sources. Some people, like me, catch their own fish to eat. Most people don’t. Increasingly, the fish, shrimp and shellfish heading to seafood markets are reared in aquaculture facilities — almost half worldwide. The rest is pulled out of the world’s lakes, rivers and oceans.

According to a statement from the White House, the “Executive Order on Promoting American Seafood Competitiveness and Economic Growth” instructs federal agencies to expand sustainable seafood production in the United States, including: Furthering more efficient and predictable aquaculture permitting processes and by accelerating regulatory reform to maximize commercial fishing. Basically, the EO hopes to increase the amount of fish harvested by fish farmers as well as by America’s commercial fish catchers.

Can that be done? From the standpoint of increasing the amount of seafood produced by aquaculture, it can definitely be done. Compared to other types of farming in the USA, fish farming is minuscule, but growing. It’s growing much faster in other parts of the world and already foreign-sourced, farm-raised seafood such as salmon, tilapia, shrimp and other seafood products are common here in the USA.

Easing the permitting processes and other regulations to encourage more aquaculture ventures in the US could be key. World wide, almost half the fish, shrimp and shellfish heading to seafood markets are reared in aquaculture facilities. The rest is pulled out of the world’s lakes, rivers and oceans.

Can the catch of wild fish, harvested from public waters be increased, as well? Much less likely. The problem with this is more complex.

First, most stocks of commercially important wild fish are barely sustainable under the current regulations, at best, and many species are over fished, despite regulations currently in place. There’s a reason the tuna caught on the Wicked Tuna TV show are worth thousands of dollars each. It’s because they are rare — much more so now than they used to be.

There is the potential for NOAA Fisheries to interpret this order as encouraging increased use of destructive commercial fishing gear such as longlines, gill nets and trawls. This would be a tremendous step backwards for marine conservation. While federal law attempts to protect fish stocks from over fishing, it has a poor record of success. Concern exists that requiring fishery managers to increase production may come at the expense of conservation and recreational fishing.

With rare exception around the world, people and governments realized the commercial harvest of wild animals was not sustainable. For the most part “market hunting” for game and fowl is a practice relegated to the pages of history.

The American model of conservation of wildlife has worked where ever it’s been applied. Recreational hunters and anglers shoulder most of the financial burden for protecting and conserving wild animal and bird populations. It’s been adopted successfully in countries around the world.

For the most part, and especially when it comes to popular game fish and panfish species in freshwater lakes and rivers, the same is true. Sport fishermen demand and pay for conservation and protection for the fish and fish habitat.

Wild fish should be available to the public for recreation and conservation — not treated as a commodity. Just as animal agriculture has been able to provide the world’s demand for meat and poultry, at some point in time, aquaculture is going to be the key to providing the world demand for seafood from America’s waters and the world’s oceans. This is an opportunity to chart a new future for domestic seafood production and should not be wasted on enhancing the worst fishing practices of the past.