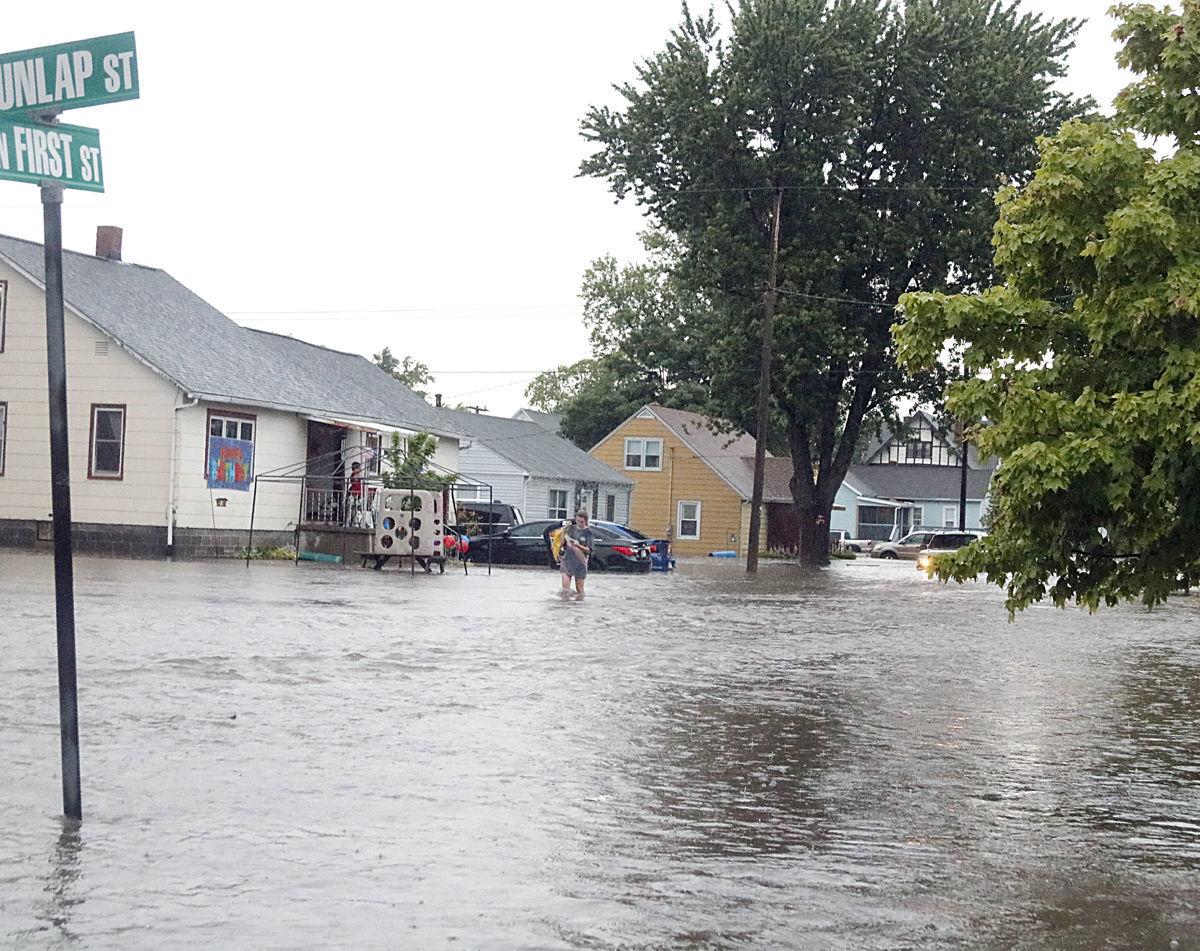 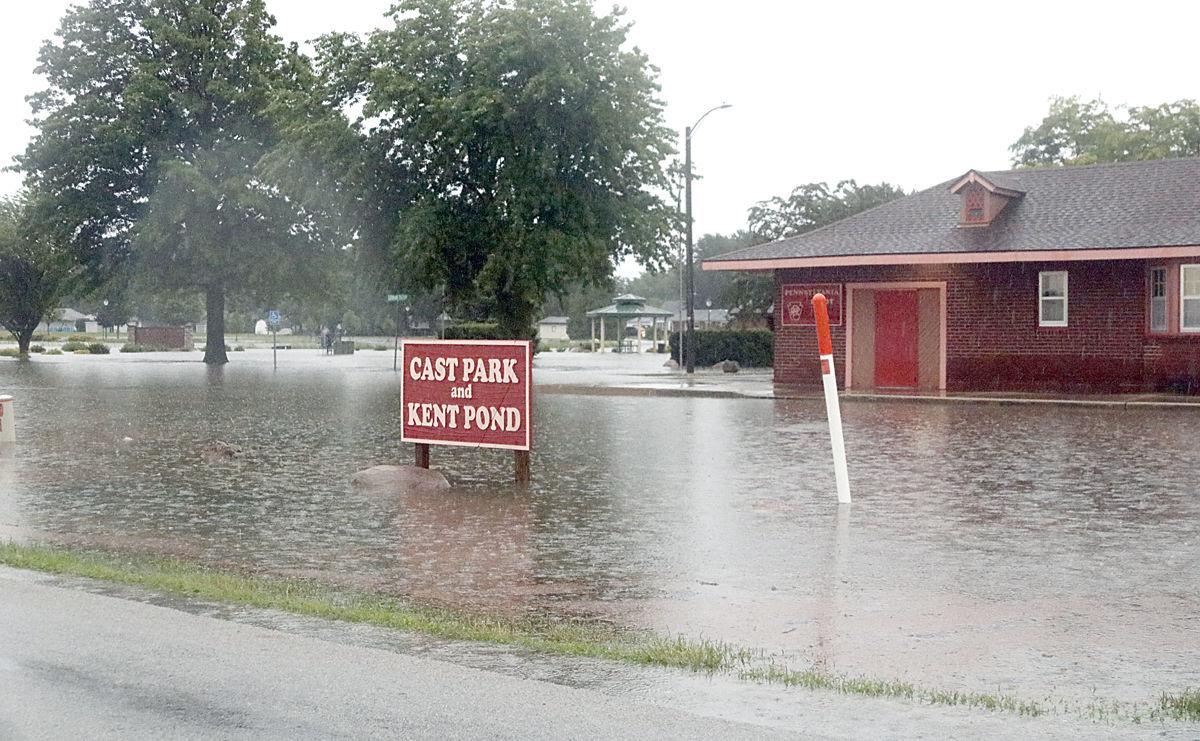 “Some of the rescues included vehicles that were flooded on US 41, and US 24 as well as county roads,” said Wittenborn. “We even rescued a family of three, which included an infant on 1700 South. Rescues happened all the way from the state line on US 24 to in-between Kentland and Goodland. Three bridges were washed out including several county roads. We even lost a fire truck due to the flooding.”

“I am proud of everyone who helped out the community,” said Wittenborn. “Our guys pushed through and their dedication to this department and this community definitely shows.”

On Sunday, town crews were working to clear the streets and storm water basins.

Trash and debris removal in Kentland will continue throughout the week.