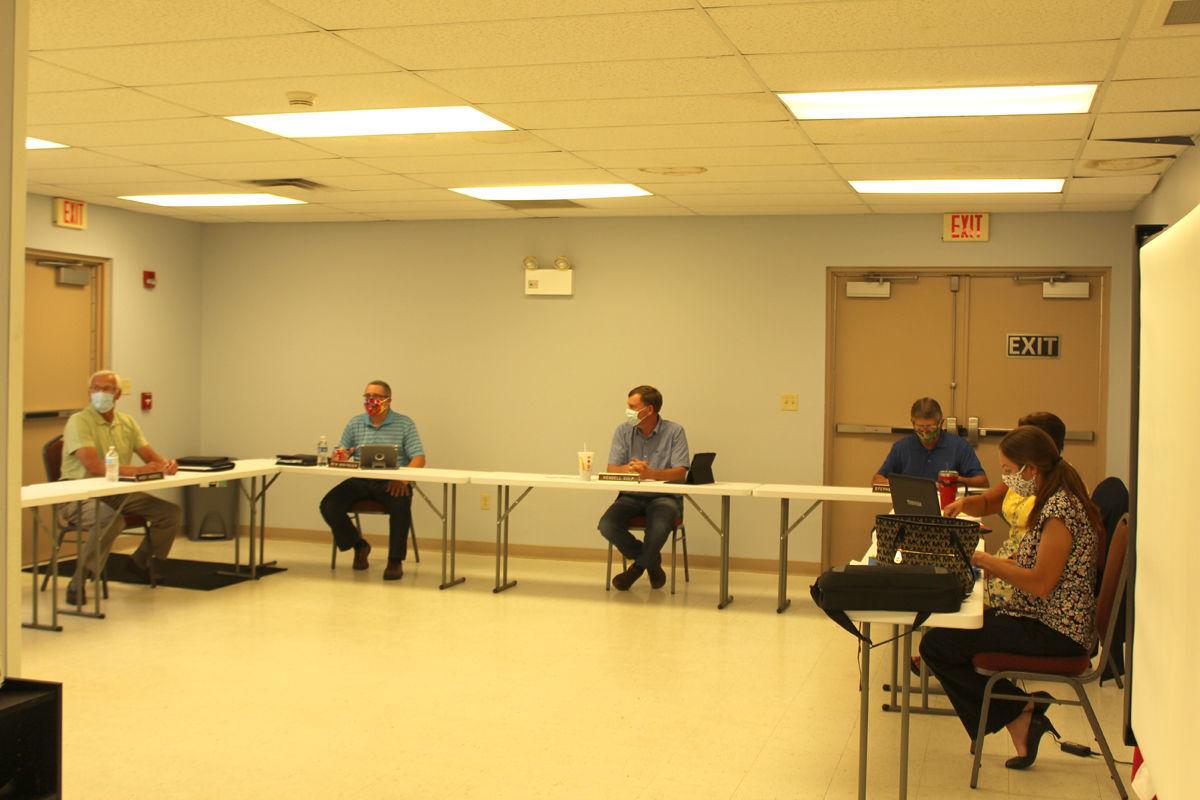 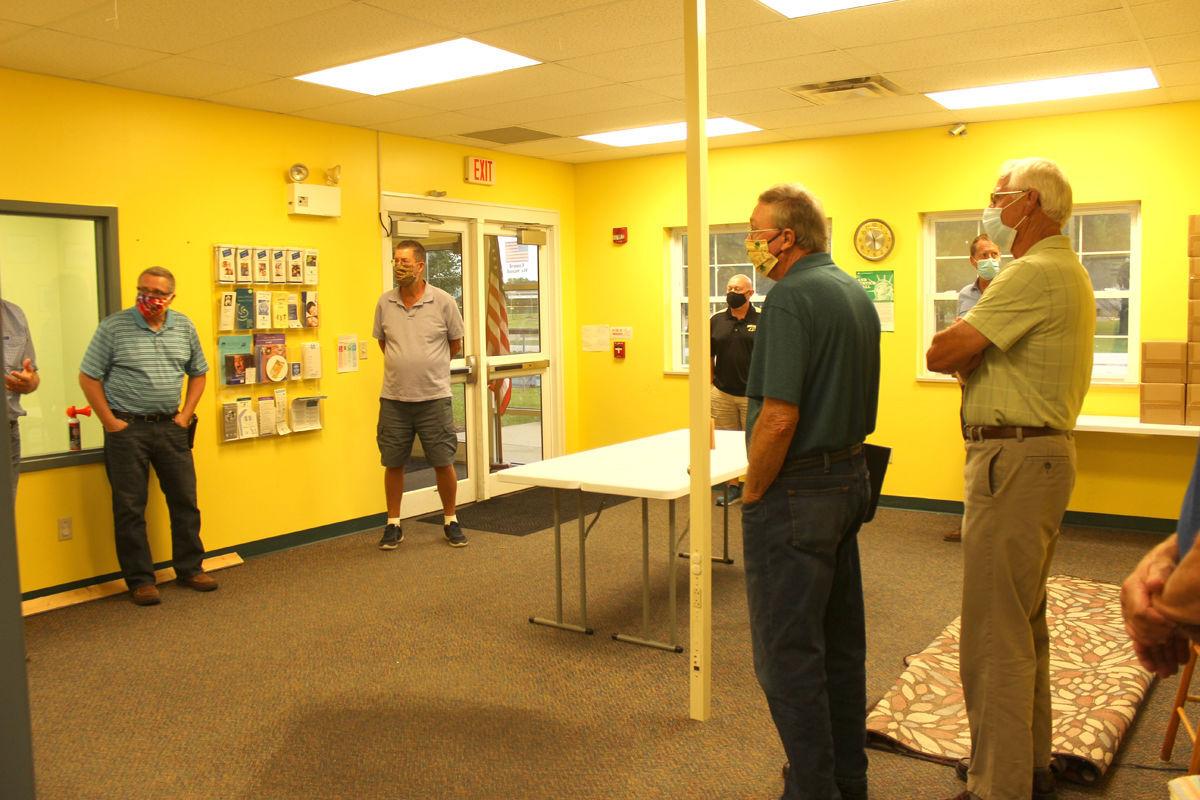 RENSSELAER — The Jasper County Council and Commissioners met together to discuss issues that affect both governing boards including EMS, hiring and budgets. The two boards had the joint meeting scheduled before the pandemic hit, and held the meeting in the old youth center building, which is being renovated into the CASA office and health department. The county courthouse remains closed to the public.

A hire freeze placed on county departments has the commissioners in a quandary, with a number of people leaving, some two or three from the same department. They wanted a better definition on the freeze as to whether they meant no new hires added or no hires to replace open positions already established.

“We’ve had way more people leave or retire than we expected,” Commission President Kendell Culp said. They have been trying to replace one or two much needed positions, but want a clearer direction with the freeze in place.

Council President Rein Bontreger asked the boards, “Do we hold in place or do with less or replace for the level we’re at?”

Councilman Paul Norwine suggested taking a hard look at whether the office can run with one less person before hiring someone to fill the spot. Auditor Kim Grow said her office is down three people since 2010, and she did get permission to replace two people who left. “We’re at bare bones right now,” she said.

County Clerk Kara Fishburn said she is still down on worker in her office, and “We’re going into an election.” Culp said Fishburn works a lot of evenings and weekends to keep up with being short staffed.

Before the county asked department heads to reduce the number of employees, some volunteered to reduce their staff. The clerk’s office is one of those and they have maintained the same number of staff despite the increase in court cases over the years.

Culp said a suggestion would be to change the courthouse hours. Currently employees work 8 a.m. to 4 p.m. with a paid one hour lunch. He said they could add an hour to the end of the day or reduce the lunch hour. He said it wouldn’t be a popular decision but one they could make if needed.

“Money is tight and it’s going to get tighter,” Bontreger said.

With a COVID Task Force in place, the county is looking to recoup some expenses due to the pandemic. Culp said all of the council and commissioners’ boards should each have an iPad so they’re all on the same equipment when holding virtual meetings. Although this meeting was open to the public, it was also broadcast via Zoom, with one council member attending through the Internet. For other county departments, he said they are looking at replacing some of the desk top computers with laptops so they can be used at both the offices and from home. This equipment is reimbursable under the CARES Act. The auditor’s office is keeping track of the “Covid” expenses county wide.

Renovating HVAC systems to purify the air is also reimbursable. Expenses have to be made by the end of the year. Culp said if a vaccine comes out, the health department would have to buy the vaccines with the money from the CARES Act, so he warned they can’t spend it all just in case.

For EMS (emergency medical service), the county does not have dedicated funding for the ambulance services. At the north and south ends of the county, the townships are responsible for the EMS, while the middle of the county is covered by a private service paid for by the county budget.

In order to find an equitable solution to ambulance coverage across the entire county, the commissioners have asked private companies to bid for the entire county as well as the central area around Rensselaer. They are also asking for funding from the townships in that coverage area to assist in funding as they do in the rest of the county.

“We are trying to compare apples to apples,” Culp said, in asking for bids for the whole county. The bids are due to be opened at the next commissioners’ meeting on Aug. 3. The council will begin budget talks during the month of August also.

Bontreger said in two years, the county jail will be paid off and some of that money could go towards the EMS budgets.

Keener Township Trustee Bob Bryan told the boards that the ambulance services assist each other when needed. “We have multiple services that help each other out in this county. You get one, you lose that.”

He said so far this year, Keener has asked for help 12 times and been asked to help other services 53 times. With the pandemic, the number of calls is lower, so that number is usually higher.

“Money is tight and it’s going to get tighter.”