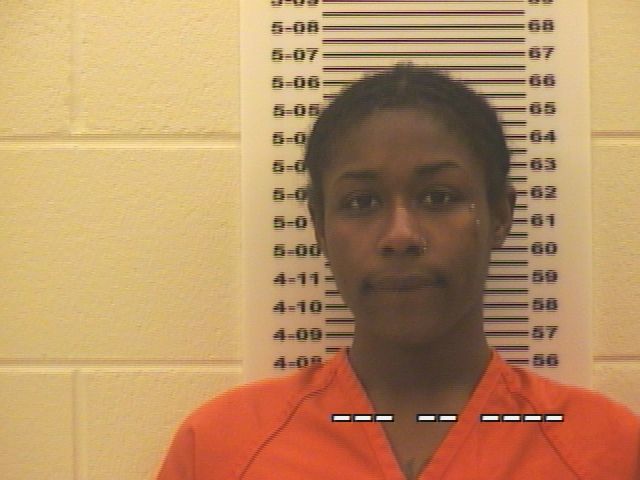 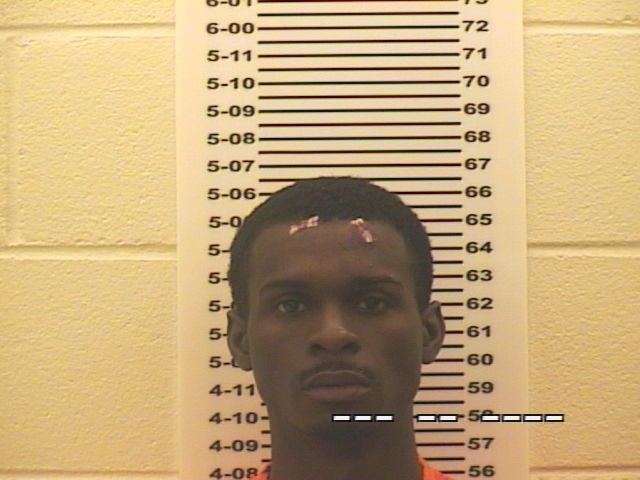 DEMOTTE — Two people from Chicago were arrested by the Jasper County Sheriff’s Office after first leading Indiana State Police on a chase on I-65 Monday afternoon. The vehicle, which was listed as stolen was a blue Hyundai passenger car. The ISP ended their pursuit as the car traveled southbound on the interstate.

A Jasper County Deputy observed a vehicle fitting the description at St. Rd. 14 near I-65 and attempted to stop the Hyundai. It fled from the officer and the driver, later identified as Destiny S. Jackson, 21, of Chicago, drove back onto I-65 northbound.

The vehicle struck the rear of a semi trailer, left the roadway and eventually crashed into the outer median, where police say two of five occupants fled on foot.

The three remaining occupants of the car were juveniles.

An extensive search of the area found both of the adults who ran, including Jackson and the passenger Dwayne R. Strange, 21, of Chicago.

Both were taken to the Jasper County Detention Center in Rensselaer. Jackson was charged with auto theft, resisting law enforcement and neglect of a dependent, all Level 6 felonies. Strange was charged with possession of a controlled substance, a Class A misdemeanor.

The Jasper County Sheriff’s Office would like to thank the Indiana State Police, the Newton County Drug Task Force, Keener EMS and Phoenix Ambulance Service for their assistance with this incident, said a press release from the sheriff’s office.

Arrests and criminal charges are mere accusations. Every person is presumed innocent unless and until proven guilty in a court of law.