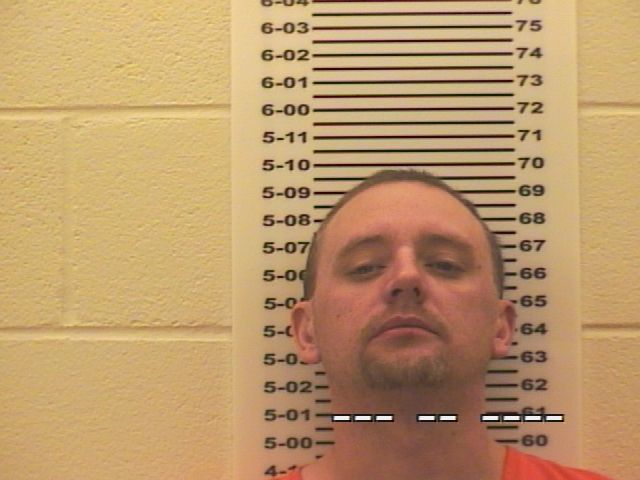 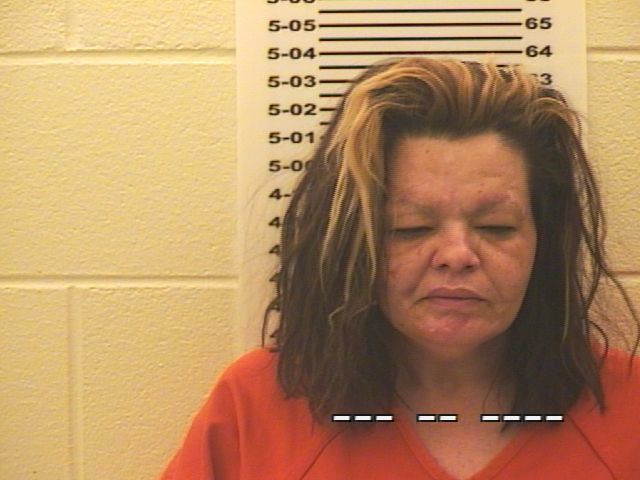 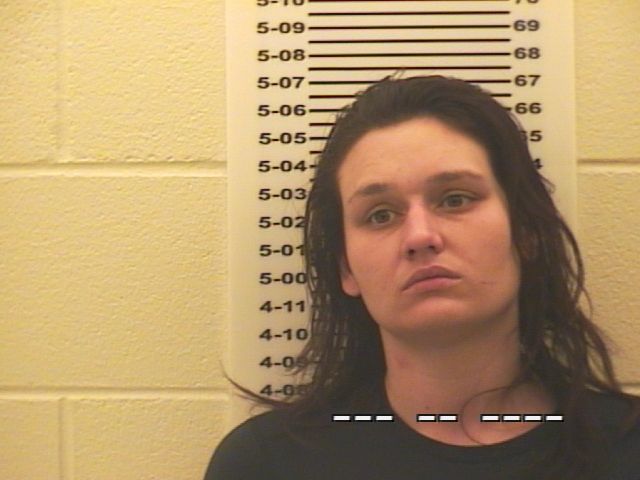 WHEATFIELD — Jasper County Sheriff’s Office responded to a complaint of drug activity and possibly theft at a residence 5 miles southwest of Wheatfield a press release states. At the location, deputies spoke with Lucinda J. Lane, 38, of DeMotte. While speaking to her, they saw two people come out of a barn on the property.

Officers ordered the two to stop, then they both began running. Deputies took off in pursuit on foot.

A female identified as Kirstin R. Pasierb, 29, of Pembroke, Illinois, was quickly caught. The other, a male, was not. The sheriff’s release states the man, David M. Culver, 40, of Lake Village, resisted the officer, and when the deputy attempted to take him into custody, he allegedly struck the deputy on the head. The deputy separated himself from Culver and used his taser to subdue him.

After obtaining consent to search the residence, and common areas of the barn, deputies found a bedroom inside the barn, which had a large amount of evidence, according to the report, of narcotics use, including 22 syringes, two spoons with residue and multiple baggies with a powder residue in them.

Lane, Culver and Pasierb were all taken into custody and transported to the Jasper County Detention Center and incarcerated for the following charges:

Arrests and criminal charges are mere accusations. Every person is presumed innocent unless and until proven guilty in a court of law.

A mix of clouds and sun during the morning will give way to cloudy skies this afternoon. High 34F. Winds S at 10 to 20 mph.

Variable clouds with snow showers. Some mixed winter precipitation possible. Temps nearly steady in the low to mid 30s. Winds SSE at 10 to 15 mph. Chance of snow 60%. Snowfall around one inch.