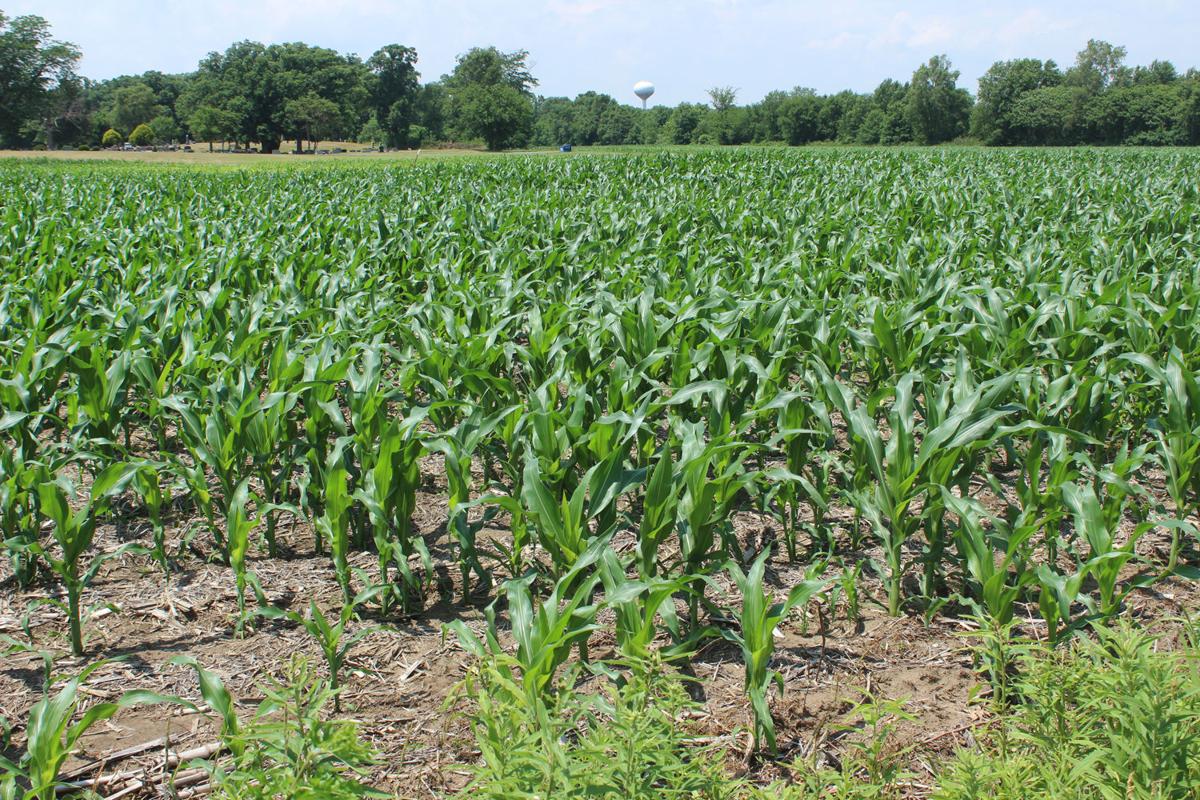 Will it be knee high by the 4th of July? When the stalks hit 18 inches, they will shoot up fast, especially after the rain predicted for this week. 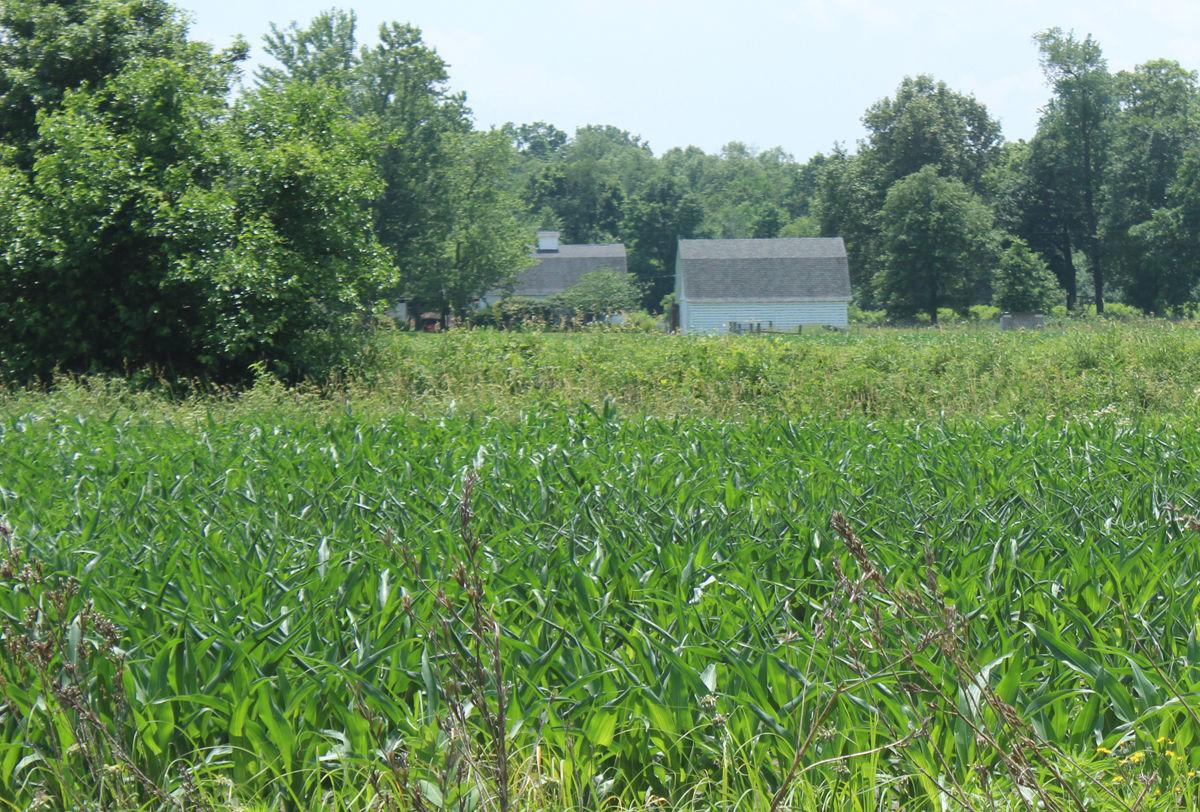 Corn plants near DeMotte have rolled leaves that will unfurl when they get a drink of water. 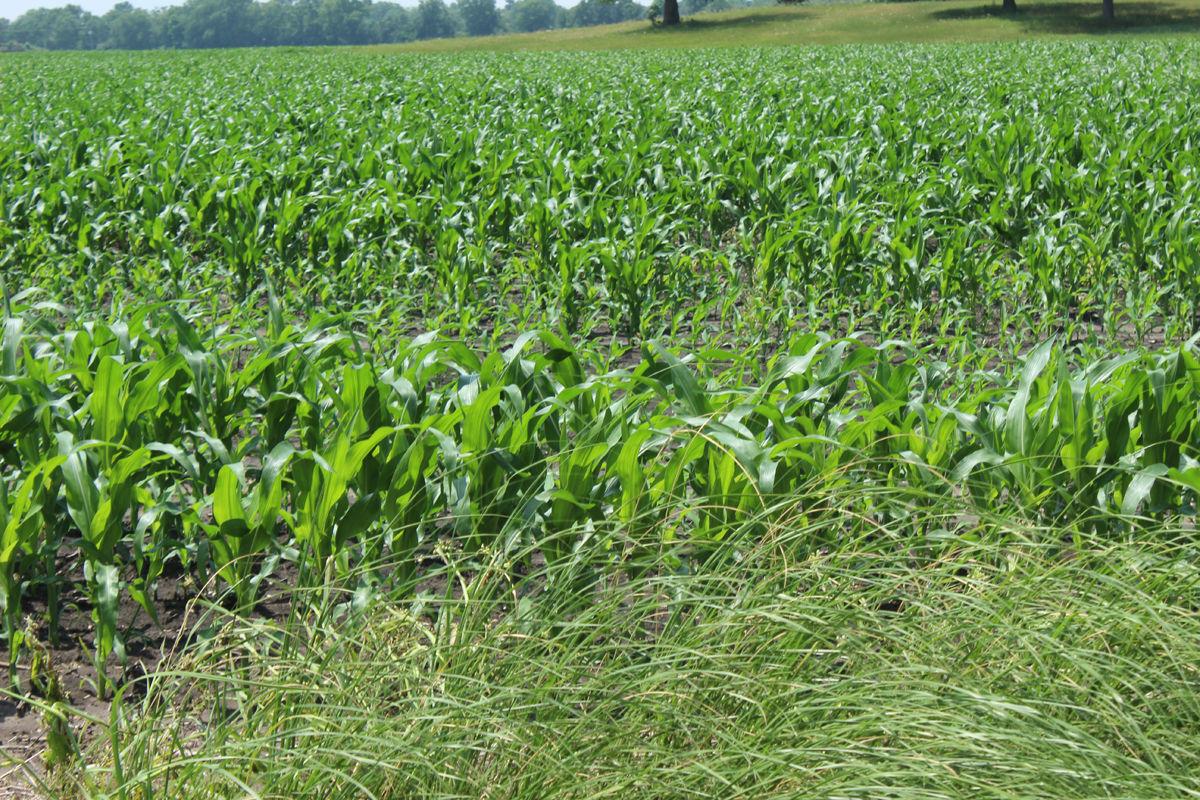 Corn at various stages of growth can be found across the county as some areas needed to be replanted during the cold, wet spring.

Will it be knee high by the 4th of July? When the stalks hit 18 inches, they will shoot up fast, especially after the rain predicted for this week.

Corn plants near DeMotte have rolled leaves that will unfurl when they get a drink of water.

Corn at various stages of growth can be found across the county as some areas needed to be replanted during the cold, wet spring.

JASPER COUNTY — It’s been a challenging spring with cold and wet weather, followed by a dry June, but Purdue Extension Educator Bryan Overstreet said things will improve as the forecast calls for rain over the next week or two. He said on the whole, farmers planted the crops in good time, but with the cool and wet, there has been some replanting, especially in the northern portion of the county.

Soybeans have weathered better than the corn, he said, but there has been some replanting of these as well.

With last week’s hot temperatures, the corn shot up and with the rain, it should help. Once the corn gets to 18 inches tall, it will shoot up.

“Markets on corn are not good,” he said. “Livestock markets have tanked.” This is due to the closure of large meat packing plants in Indiana. They came back online quickly, but are still not at 100%, and smaller packing plants are booked far out into next spring for individual livestock butchering. “Indiana is doing better than other states,” he said. There hasn’t been a need to euthanize large numbers of animals.

As for corn, he said the price for corn has gone up. “It will be a challenge to break even in corn. Soy beans may be a bit more profitable,” he said.

It’s been a challenge to make money in agriculture this year for both crops and livestock. There is plenty of livestock, but the process to get the mass amounts of meat out to the market has slowed. When trade with China gets going, prices should go up.

How to water a garden ... yes, really

Overstreet explained China is dealing with a swine flu and not purchasing soy beans as much. A trade agreement between the two countries hasn’t been settled either.

“It’s going to take awhile,” he said. “We have to endure the cycle and some day, (farming) will be back to being profitable.”

Farmers should watch the market and use the tools available to them to get the most out of their crops.

With the quarantine, restaurants shut down, and this slowed the market down also. Milk became a challenge with no schools and restaurants receiving the larger containers of milk, some facilities that only used the five gallon containers weren’t able to switch over to one gallon containers. Some had to dump the milk because of this. Overstreet said local dairies had a place to take their milk but prices aren’t good on what they are selling.

Niche farmers and organic farmers have been able to keep up with demand, however, depending on the product they have to offer. Grass-fed beef sales are dependent on local locker plants, which are overwhelmed with orders as the large meat packing plants try to catch up after outbreaks of COVID-19 in two of the plants caused them to shut down entirely.

“We found out how fragile the food chain is,” he said. The pandemic has brought up issues the country hasn’t seen before, vegetables rotting in the fields in Florida because of logistics to pick and ship the food included. “They couldn’t get the crops out to people and stores,” Overstreet said.