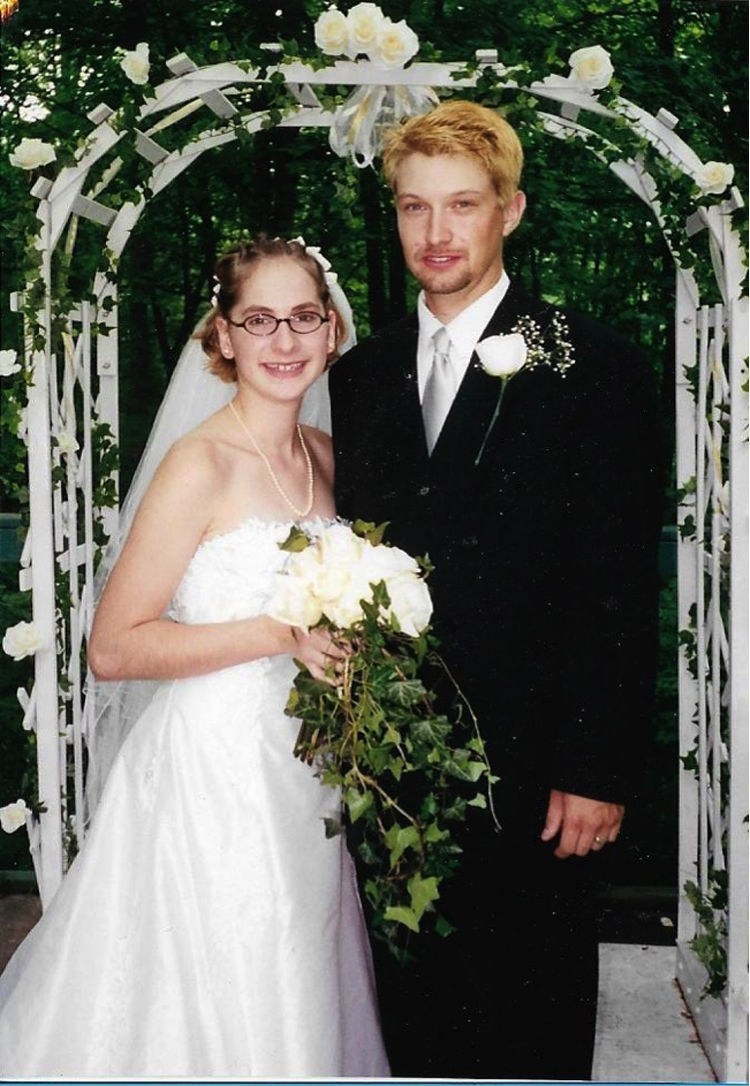 Jenny and Allen Pierson on their wedding day in June, 2000. 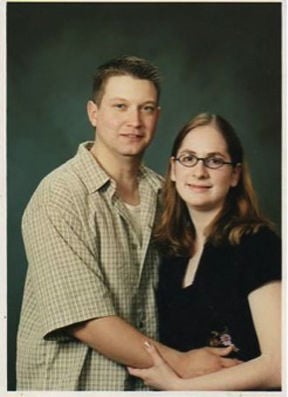 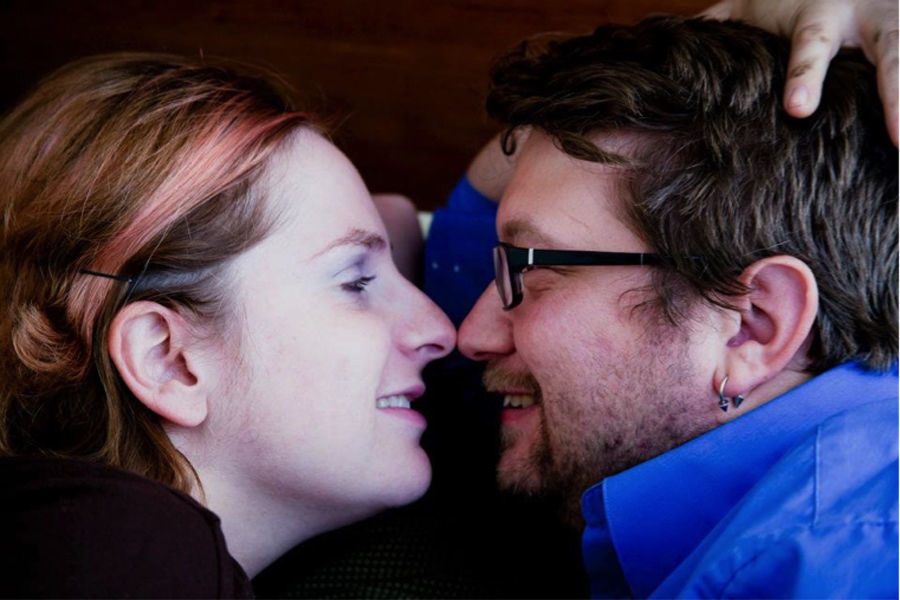 The Piersons are still head over heels in 2011. 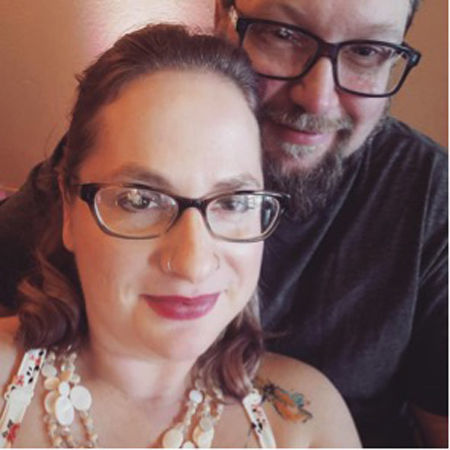 The couple’s love is going strong 20 years later and both have their own secret to a happy marriage.

Jenny and Allen Pierson on their wedding day in June, 2000.

The Piersons are still head over heels in 2011.

The couple’s love is going strong 20 years later and both have their own secret to a happy marriage.

For 20 years, Allen and Jenny Pierson of Rensselaer have kept their love alive with humor, encouragement, and communication. The couple met in a chat room in October 1999. They began their relationship emailing, sending pictures, and chatting on the phone. He lived with his family in the Goodland area and she lived with hers in Indianapolis. They were young and soon to be falling in love.

Jenny said, “My parents kept asking me if I knew what I was doing.” She laughed, “Looking back now as a mom I guess I can see why they kept asking since I was only 18. But I just knew he was my soulmate.”

Their first time they met was no average first date. They both remember the day like it was yesterday. Jenny traveled from Indianapolis to Rensselaer.

“I remember getting lost, I didn’t know which exit to get off of, and back in that time, I had to pull over for a pay phone. So I stopped at the McDonald’s and got a hot fudge sundae and called him for help. He came and met me at McDonald’s, I remember seeing his black truck pull in and I got so nervous, he was shy and quiet, I followed him back to his aunt’s house for dinner.”

Once she met his family, she said, “My nerves went away, it just felt right. I was comfortable, they were so welcoming and down to earth. We ended up having such a great time.”

After the dinner he guided her back to the interstate so she wouldn’t get lost and they shared their first kiss. She said, “I think I knew in that moment with no questions he was the one.”

They spent the next year alternating weekends to visit each other. One weekend, during the drive her car broke down, and Allen traded his beloved handgun for her to be able to get a new car to go home. She said, “It wasn’t anything extravagant. It was a cheap old car, but nobody ever did anything like that for me. It was thoughtful, and he has always been like that. He always puts my needs first.”

On June 11, 2000, the couple wed in a small ceremony with friends and family at a home in Eagle Creek Park, in Indianapolis. Their marriage is an expression of two people who love to support each other, have fun while enjoying each other’s company. Jenny said, “Our wedding wasn’t anything fancy, but it was exactly what we wanted, we had everybody that meant the most to us there.”

The couple dated for 10 months before they tied the knot in the summer of 2000. They lived in Lafayette and Indianapolis for 10 years prior to moving back to Renssealer to settle down in the small city and plant their roots. Allen and Jenny have five sons, Corbin (18), Cameron (15), Cooper (11), Colten (8) and Chase (5).

They both have their own secret for keeping their marriage full of love and happiness. According to Allen he follows the simple saying, “Happy wife, Happy Life.” He said, “I know that sounds kinda corny but seriously, it’s really just about paying attention to her, hearing her needs and doing small things for her. Like when I know she has a bad day I get her favorite chocolate bar.”

He continued, “I just try to listen to her, and what she wants, then I surprise her with it when I can, plus I always encourage her to do what makes her happy. If she is happy, then I am happy.”

Jenny says her key to keeping the marriage happy is communication. She joked, “I know I talk, he may not listen all the time, but I do enough talking for the both of us. He communicates in different ways and that works for us. Most importantly I always try to be supportive. He does a way better job at that than I do, but its one thing we have always done.”