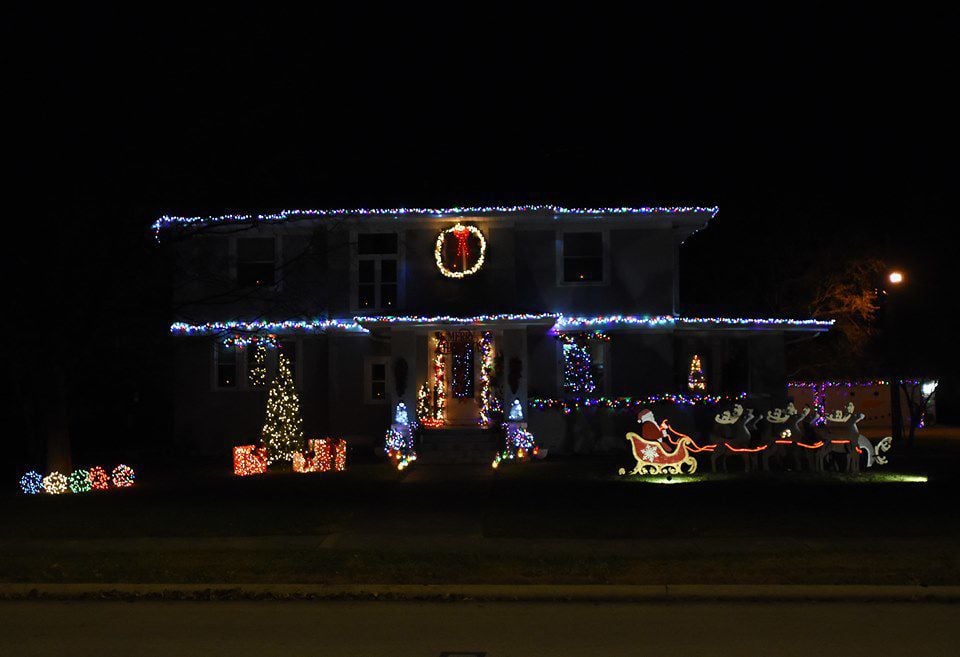 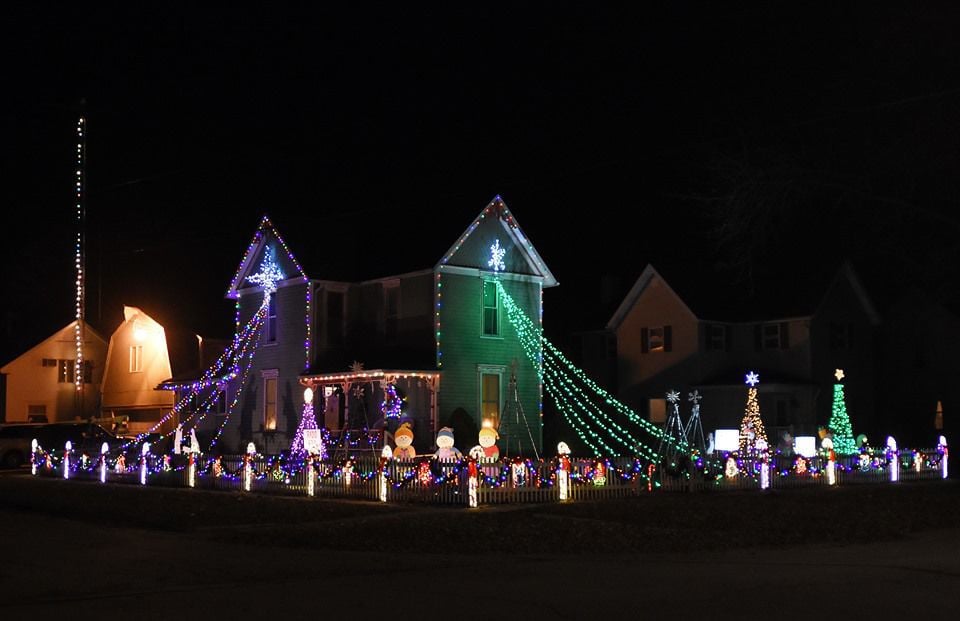 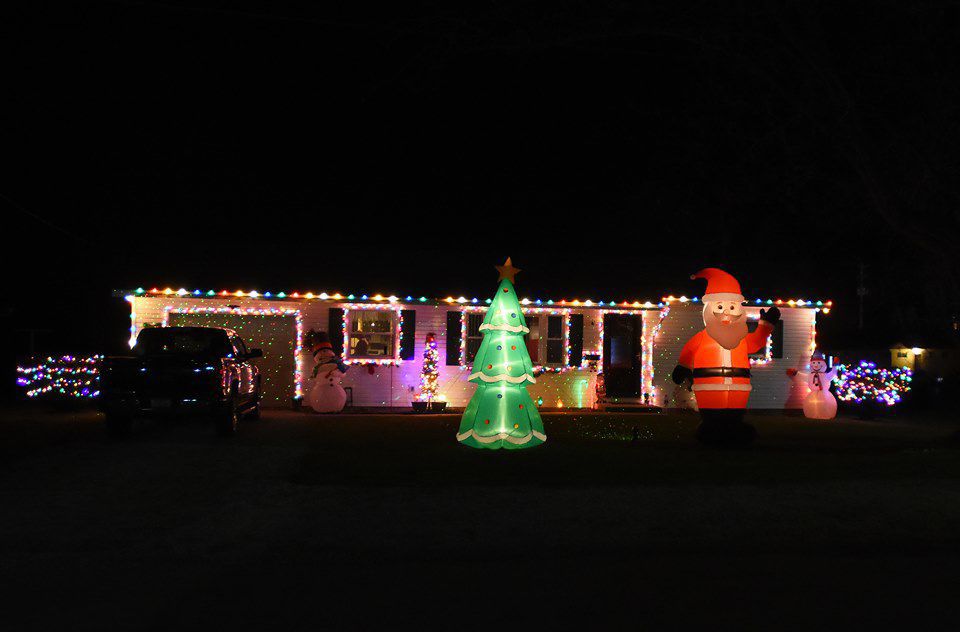 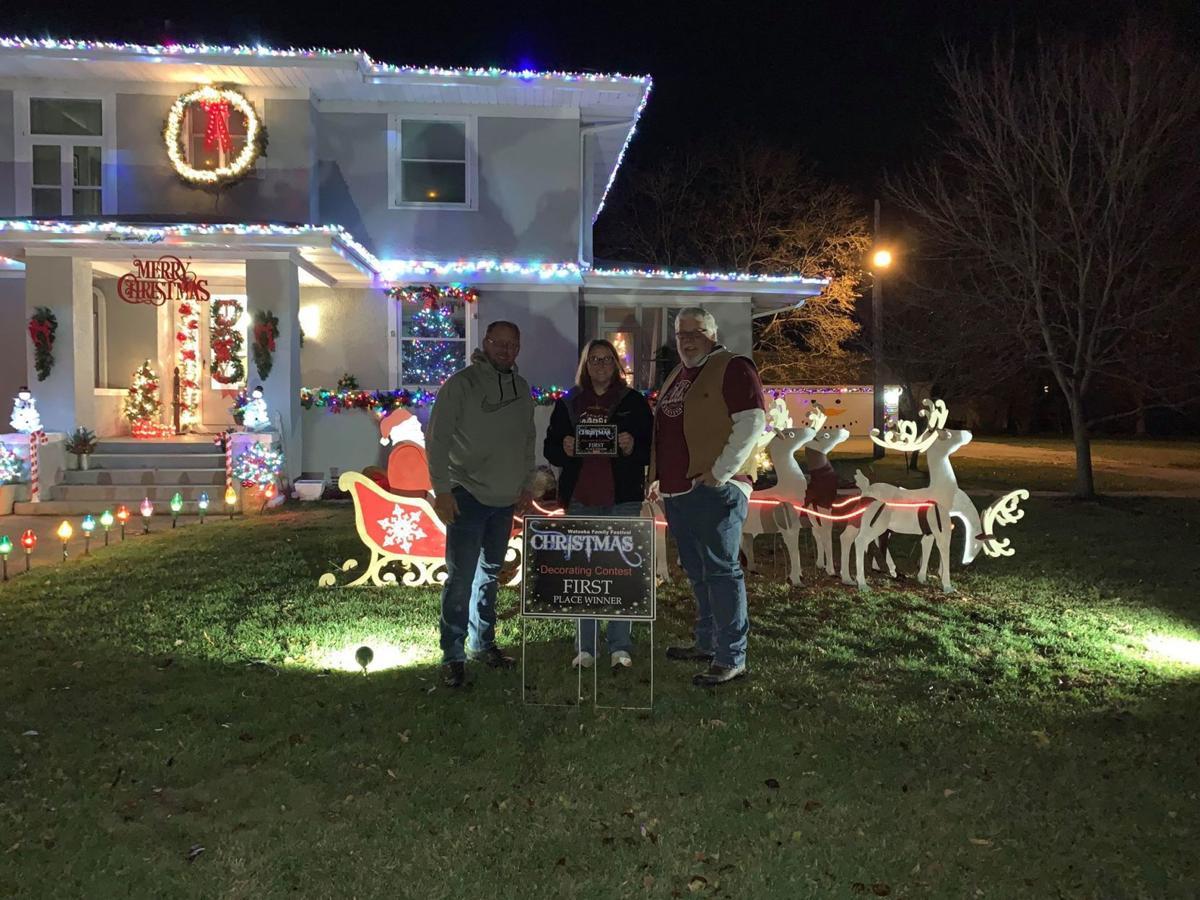 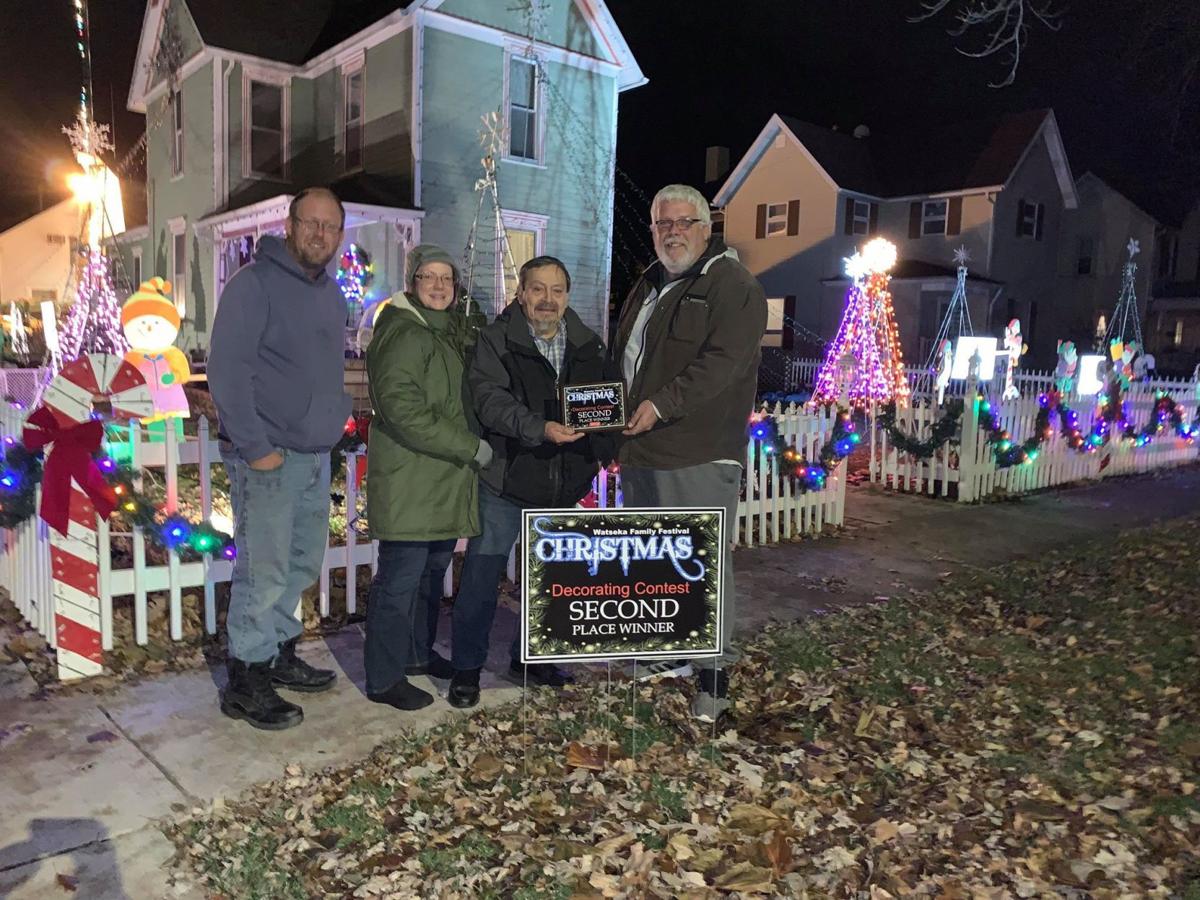 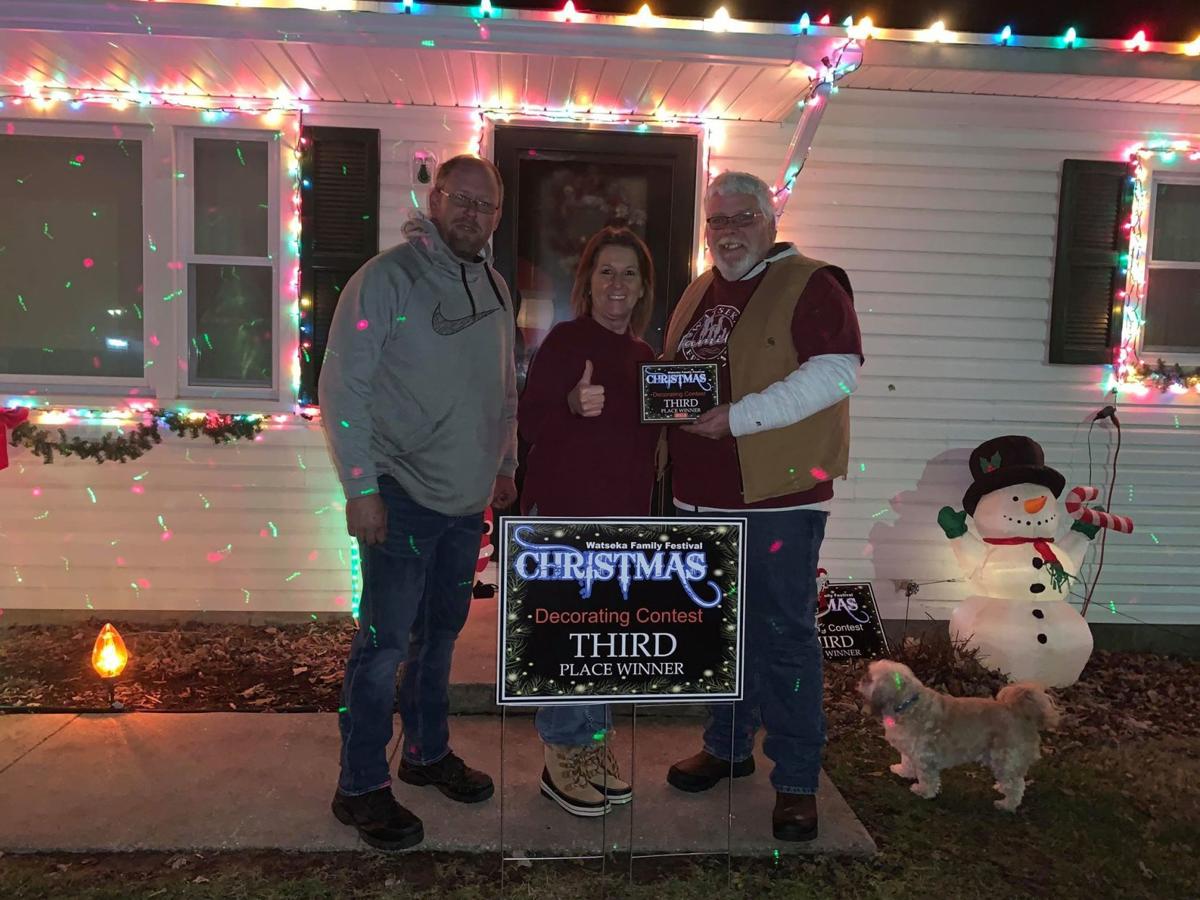 Three winners were selected from a slate of 15 in the Watseka Family Festival decorating contest.

The money raised from the event will go toward the 2020 festival.

Watseka residents were encouraged to participate in the contest by decorating their house for the Christmas season. Voting took place Friday night after the annual Christmas parade.

During the parade, committee members distributed the list of the houses participating int he contest to those watching the parade. People were then encouraged to visit each of the homes on the list and make monetary donations at the houses they thought were winners. The top three houses with the most money were given a prize.

“It was very well received,” Cahoe said. “We believe it gave the city and the festival great PR. The festival committee works diligently, on-going, trying to do things to promote Watseka in a positive light.

“We were thrilled with 15 houses this year, and now that people know what’s its all about, we are hoping to maybe double that number of entries next year. Hoping for some businesses to get in the contest next year as well. People seemed to really enjoy seeing all of the houses.”

“As Jay and I passed out free cocoa at our house that night, people seemed to be having a blast and were excited to continue on their festive drive, seeing all of the hard work that the homeowners had put in.

“We are so thankful for all that participated as decorators, and spectators. We posted the list of addresses online before the parade and passed out sheets with the addresses during the parade and had them at Casey’s, too,” she said.

“It was a short fundraiser but we were thrilled with the donations and felt it went well. In the parade, our float, won best use of lights in the parade and that $ will also go to the festival. too.”

The committee has begun planning for the 2020 Watseka Family Festival and there are some new things in store for those who attend, she said.

“The committee has a few more community fundraiser ideas planned,” Cahoe said, “one in the spring, and a couple more on July 4. The 2020 festival will be in Legion Park Sept. 11-13. It will be bigger and better than this years festival.

“We are so thrilled with how 2019 went but it is growing rapidly thanks to the great local businesses and community support. We will be booking our Saturday night band soon.”

The festival has a Facebook page and Cahoe said the committee will be updating information about the festival as plans are finalized.

A mix of clouds and sun early followed by cloudy skies this afternoon. High 34F. Winds W at 10 to 20 mph.

Considerable clouds early. Some decrease in clouds later in the day. High 29F. Winds WNW at 10 to 15 mph.