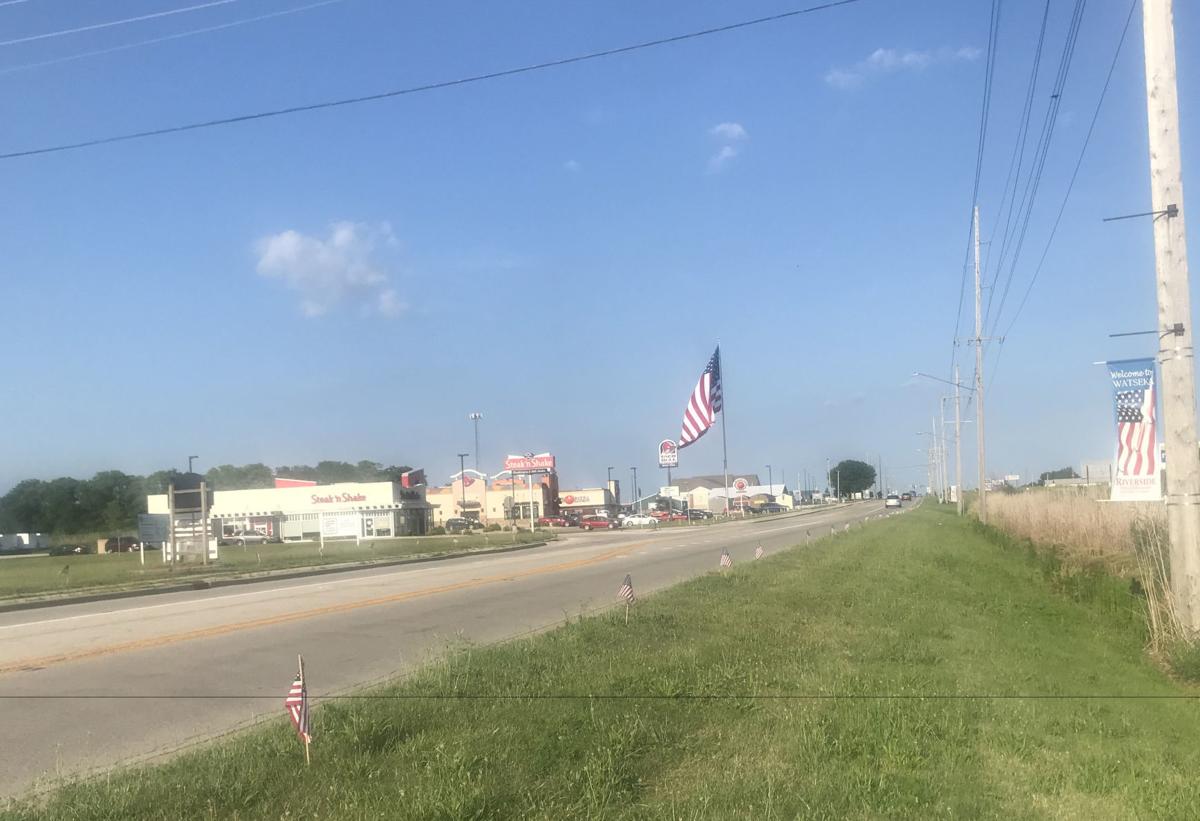 American flags were set up along U.S. 24 (above) and Route 1 Wednesday in Watseka in preparation for the Independence Day holiday. 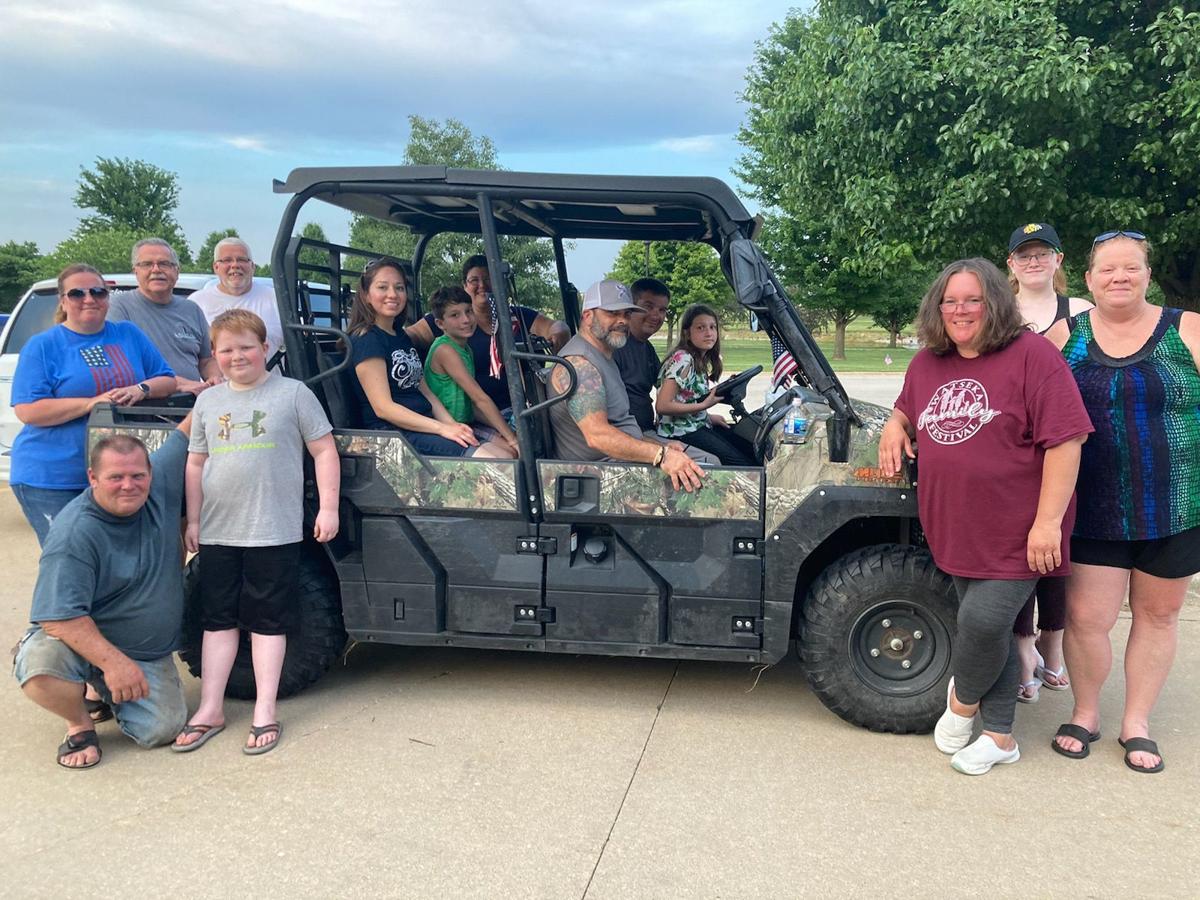 Some of the volunteers posed for a photo after the work was done July 1.

American flags were set up along U.S. 24 (above) and Route 1 Wednesday in Watseka in preparation for the Independence Day holiday.

Some of the volunteers posed for a photo after the work was done July 1.

The main roads in and out of Watseka are again decorated patriotically, this time for the Independence Day holiday.

The city has purchased 4,000 American flags, which have been placed on both sides of the U.S. 24 and Route 1 in the city limits.

Alderwoman Monna Ulfers said there was a great deal of help again this holiday to get the flags up for the weekend.

The volunteers worked July 1 for about two hours to get the job done.

She, along with Alderman Bennie Marcier, Jason and Mary Cahoe, R.D. and Barb Denoyer, the Chad Bertrand family, the Brandon Wesley family, Stephanie Nolan, Bob and Denise Harwood and Ethan Barragree, and several others were able to get them out in a timely manner, she said.

Ulfers said Watseka Ford provided a Kawasaki Mule to help the volunteers get the work done, which was very appreciated.

This gesture of patriotism has been done for the past couple of years on major holidays, such as Memorial Day and Independence Day.

Ulfers said the city has been wanting to purchase 1,000 more American flags to add to the decorations, but they have not been able to get them because the supplies are so low. As soon as they are able to order them, she said, they will make the purchase.

“i really appreciate everyone’s help putting the flags out this time,” she said. The flags will be displayed for the July 4 holiday and picked up again early next week. The next time they will be displayed is for the Watseka Family Festival, which is planned for the last weekend in August.