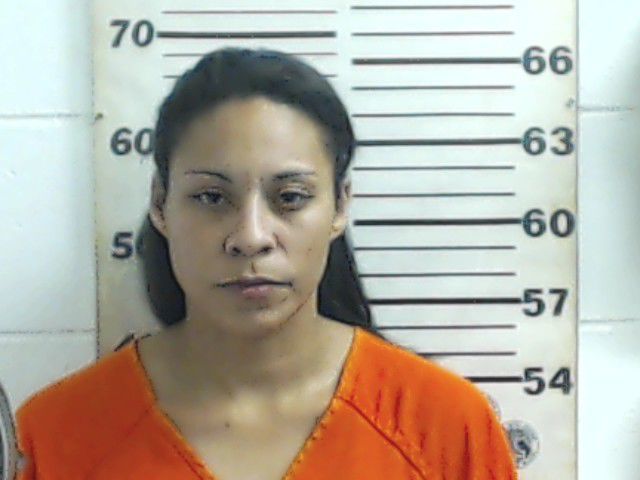 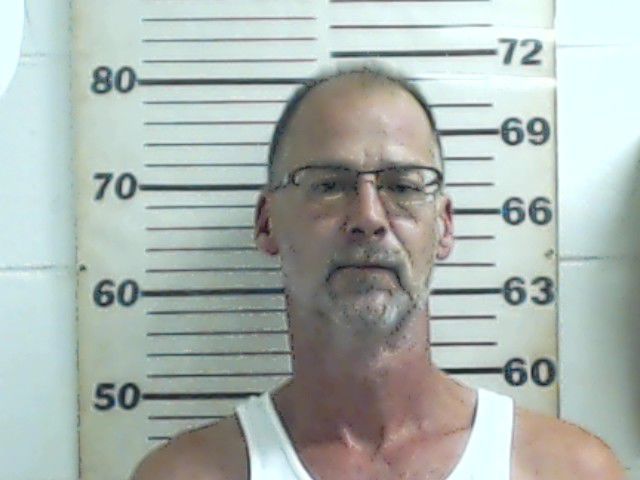 Two individuals from rural Sheldon are still in the Iroquois County Jail pertaining to their arrests Tuesday.

According to the police report, Iroquois County Sheriff’s Police arrested Jason B. Tomes, 47, and Danielle M. Jeter, 36, following the execution of a search warrant at their residence.

The search of their home resulted in the discovery of multiple firearms, ammunition, narcotics, drug paraphernalia and U.S. currency.

Both were taken into custody and transported to the Iroquois County Jail where they remain awaiting a court appearance.

Jeter is charged with aggravated discharge of a firearm and unlawful possession of a controlled substance (psilocin/mushrooms) with intent to deliver.

The search warrant and the arrests of Tomes and Jeter were the result of an incident reported to the sheriff’s office Tuesday afternoon by the operator of an agricultural aircraft who reported observing an individual on the property in question shooting a gun in their direction as they flew nearby.

The two were in court Thursday and states attorney Jim Devine said Tomes’ bond has been set at $75,000 based on his criminal history and Jeter’s bond is $25,000. They have been granted a public defender.

As part of their bond, Devine said, they can have no contact with Adam Zumwalt, who is the reported operator of the agricultural aircraft.

Devine said, “There was a confrontation with Mr. Zumwalt at his aircraft hanger in July 2018 and threats were made to him at that time.

“He was keenly aware of the threats made, and he was flying a flight path approved by the FAA.”