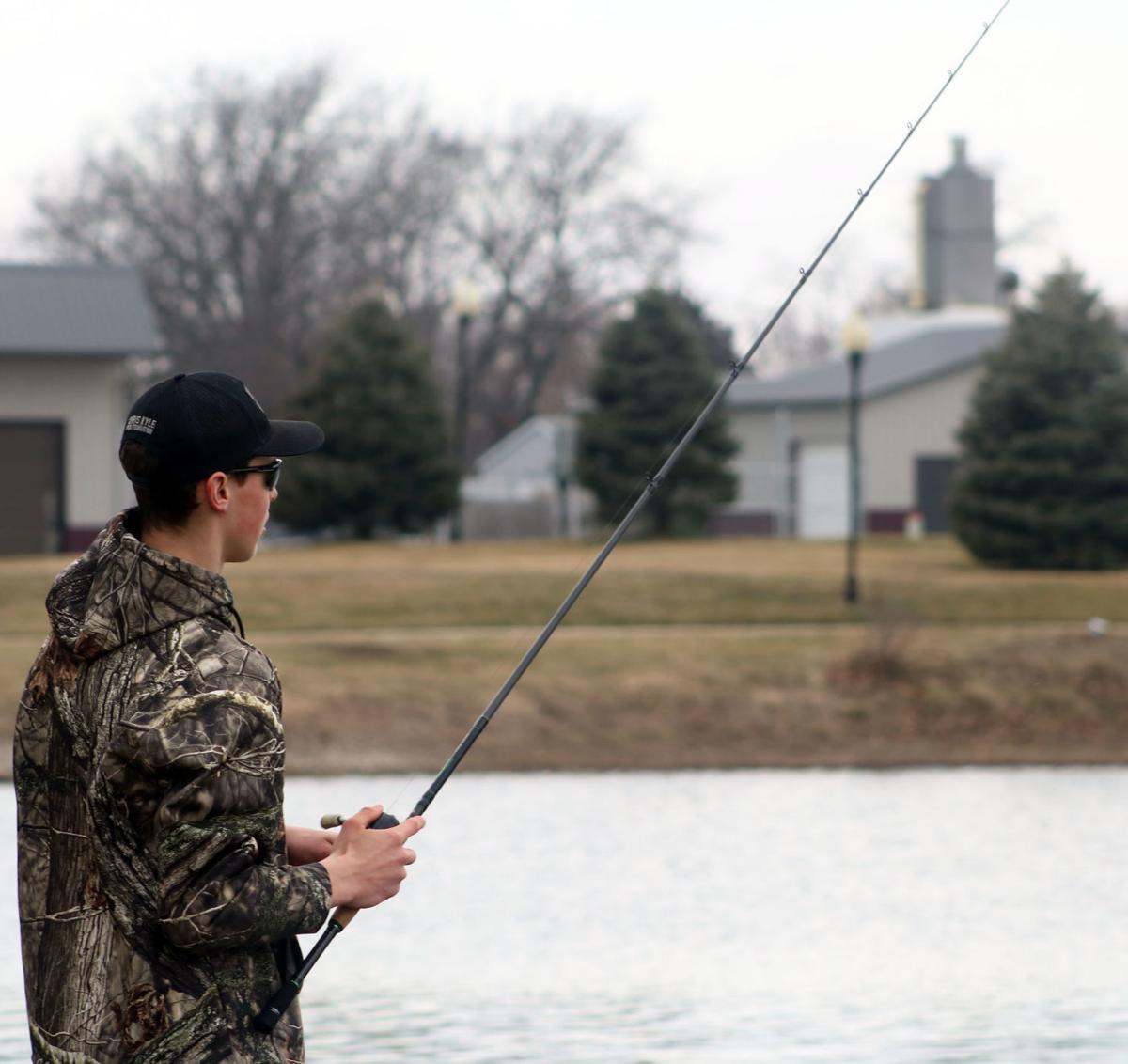 Watseka’s Justin Bunting waits for a fish to bite during the team’s bass fishing practice earlier this week. In November, Bunting was one of the students that went before the school board to propose starting up the program. 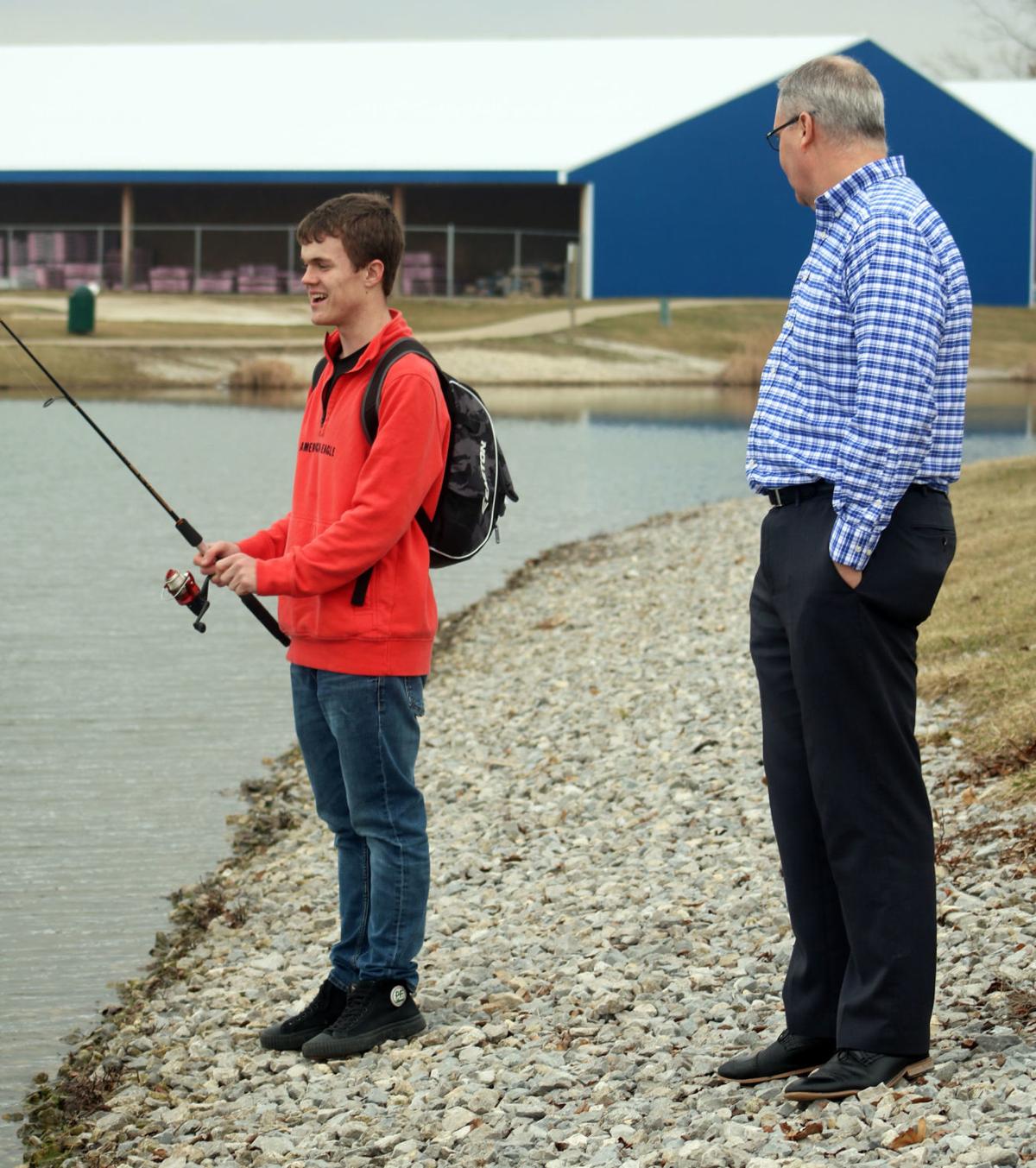 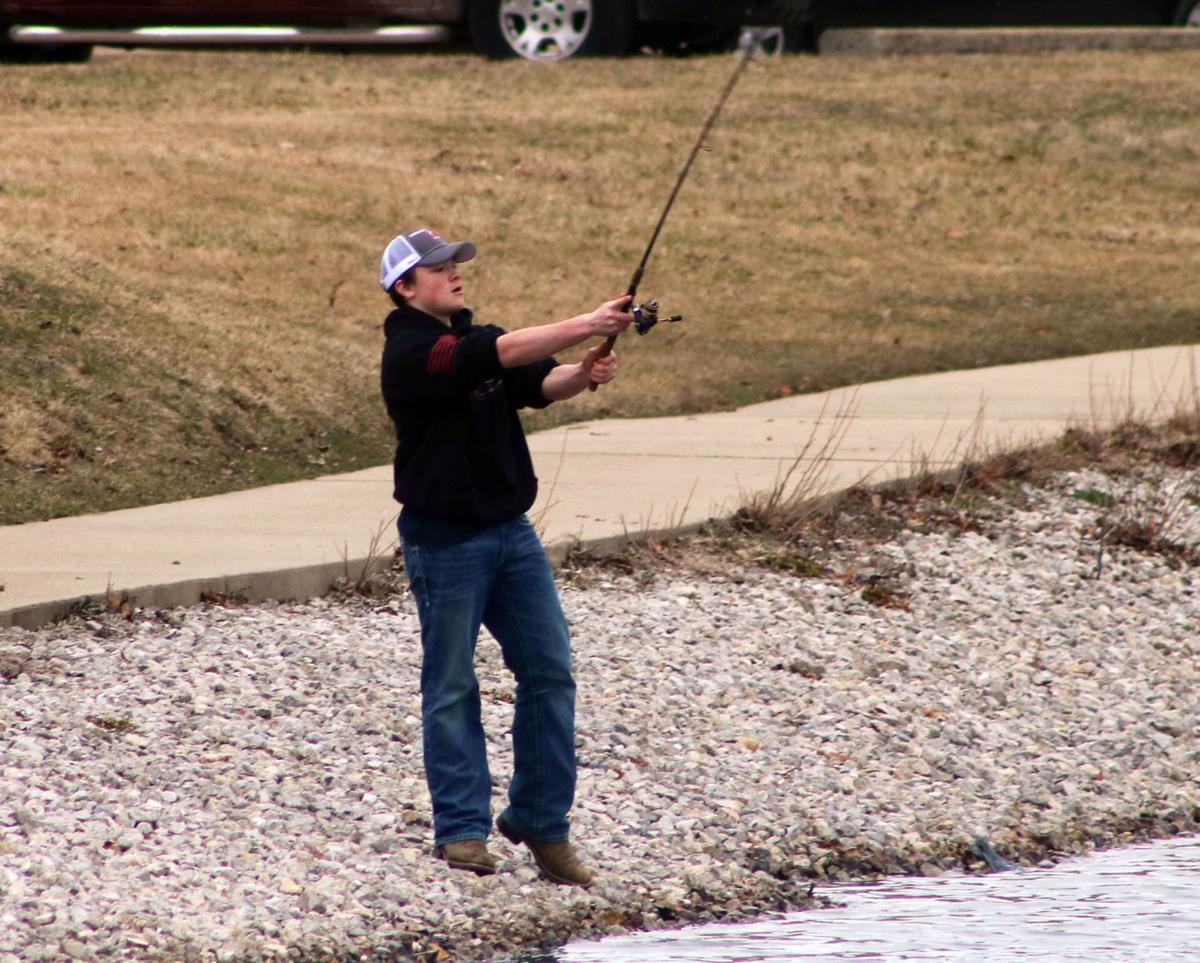 Watseka’s Justin Bunting waits for a fish to bite during the team’s bass fishing practice earlier this week. In November, Bunting was one of the students that went before the school board to propose starting up the program.

Watseka Community High School’s first-ever bass fishing team has been gearing up to start their season to close out the school year.

The team was formed by extensive efforts taken from local high school students that began as a civics class project. Back in November, Watseka students Justin Bunting and Shawn Farris went before the school board to speak about starting up the program and were able to get it approved.

“A lot of my friends at the Kankakee Area Career Center had bass fishing teams in their school and we decided it would be a good idea for ours too. So, we went to the board with it earlier this school year and got it started and approved and since then we’ve just been trying to get better at fishing,” said Justin.

“It took a few months. There was a lot of background work to it. My dad helped out a lot because he knew more about the school board side of it than I did.”

Since the board approved the program, Justin’s father and Glenn Raymond Principal, James Bunting, has taken the reins to lead the team as a coach.

“The kids went before the board and answered their questions. They went to businesses and asked for donations and we’ve had some places give some very large donations. We’re probably up to almost $3,000 now and the goal is $4,000. I’d like to put some of that money towards life jackets. I’d also like that money to utilize some of it if we are lucky enough to make it to the state tournament.”

For those who are willing, there are several different options to take to give the team donations.

“People can give donations and send them to me at Glenn Raymond,” said Bunting. “Our team is also selling raffle tickets for a Green Mountain pellet grill. Each ticket enters their name in a drawing for the grill that will be selected on March 27.”

The team is made up of about 16 fishermen. With there being so few tournaments a season, the kids can also participate in other sports if they so choose.

“We work with the kids’ schedules and only practice a couple of days a week. So, they come out and fish and work on different things,” said Bunting.

Bunting also said the biggest obstacle the team has had so far has been finding tournaments to participate in.

“Trying to find the tournaments is kind of hard. I found one in Lake Springfield we are going to hopefully get in to and luckily Oakwood hosts one at Lake Vermillion down by Danville. I’m trying to actually get a few more boats that we can get approved. Right now, I have a boat that I’m volunteering and I have to captain it because the kids can’t,” he said.

“Josh Hoy and Jimmy Craig also have boats and I reached out to them before we even went to the board because they won’t let you fish from the shore in a tournament, it has to be on a boat.”

The team is currently slated to possibly participate in 3-5 different tournaments. One of the tournaments is a sectional tournament taking place at Lake Bloomington along with 15 other schools. There, the top three boats of the tournament will qualify for the state tournament hosted at Carlisle Lake in Carlisle, IL.

Although he can only participate for this season, Justin said it was all worth the effort.

“It’s pretty cool that a lot of the younger guys are going to get to do it in the next couple of years,” he said. “Even though I only get to do it for just this season, it was definitely worth all of the work we put in.”

Justin’s outlook on the team’s first season is optimistic.

“Hopefully we do well. I’d love to qualify for the state tournament but there are no guarantees. We don’t really know what the competition is like so we are kind of going in blind but hopefully, it goes well.”

A mix of clouds and sun. High near 75F. Winds light and variable.