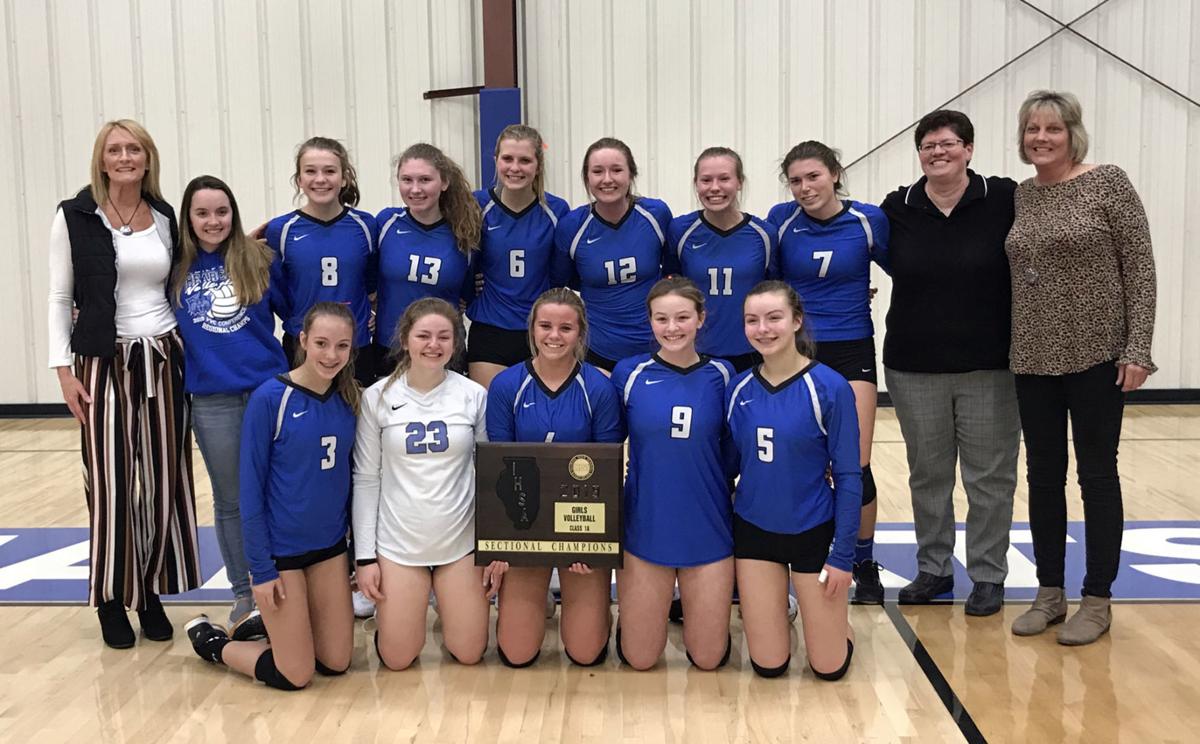 The Milford Lady Bearcats volleyball team pose with their plaque after defeating the Illinois Lutheran Chargers. 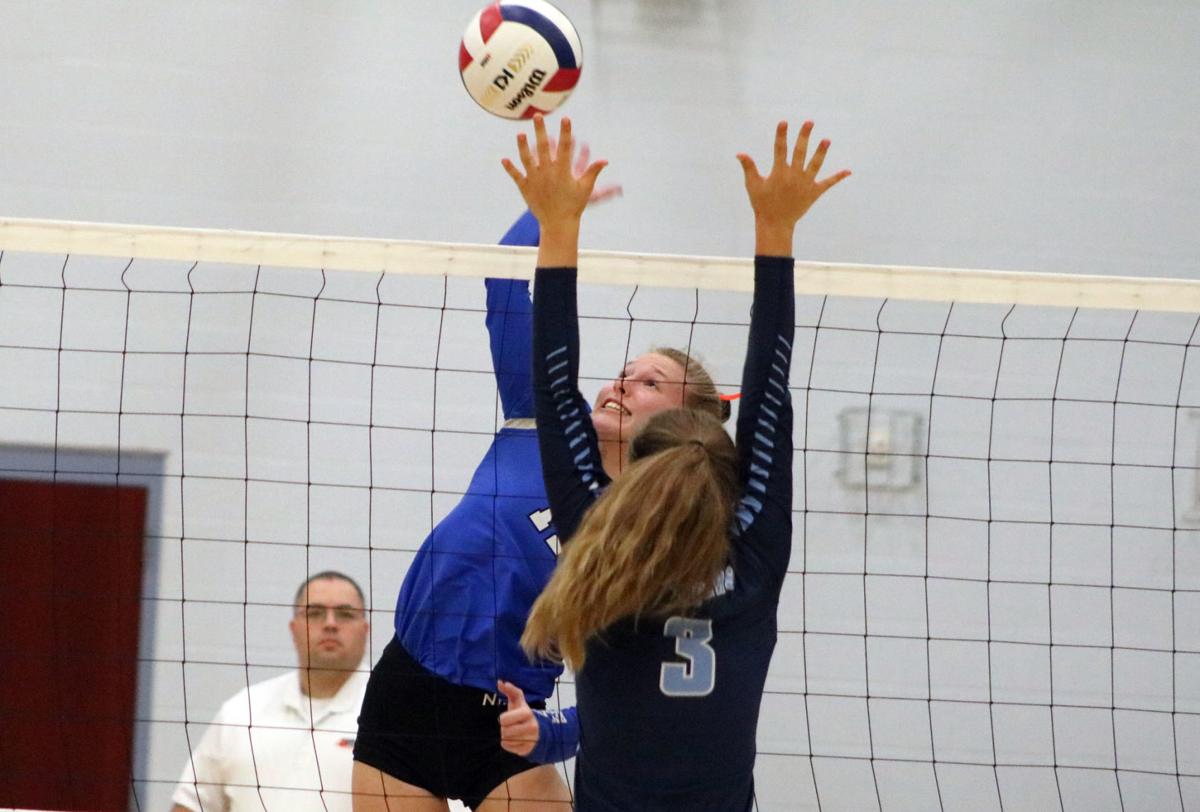 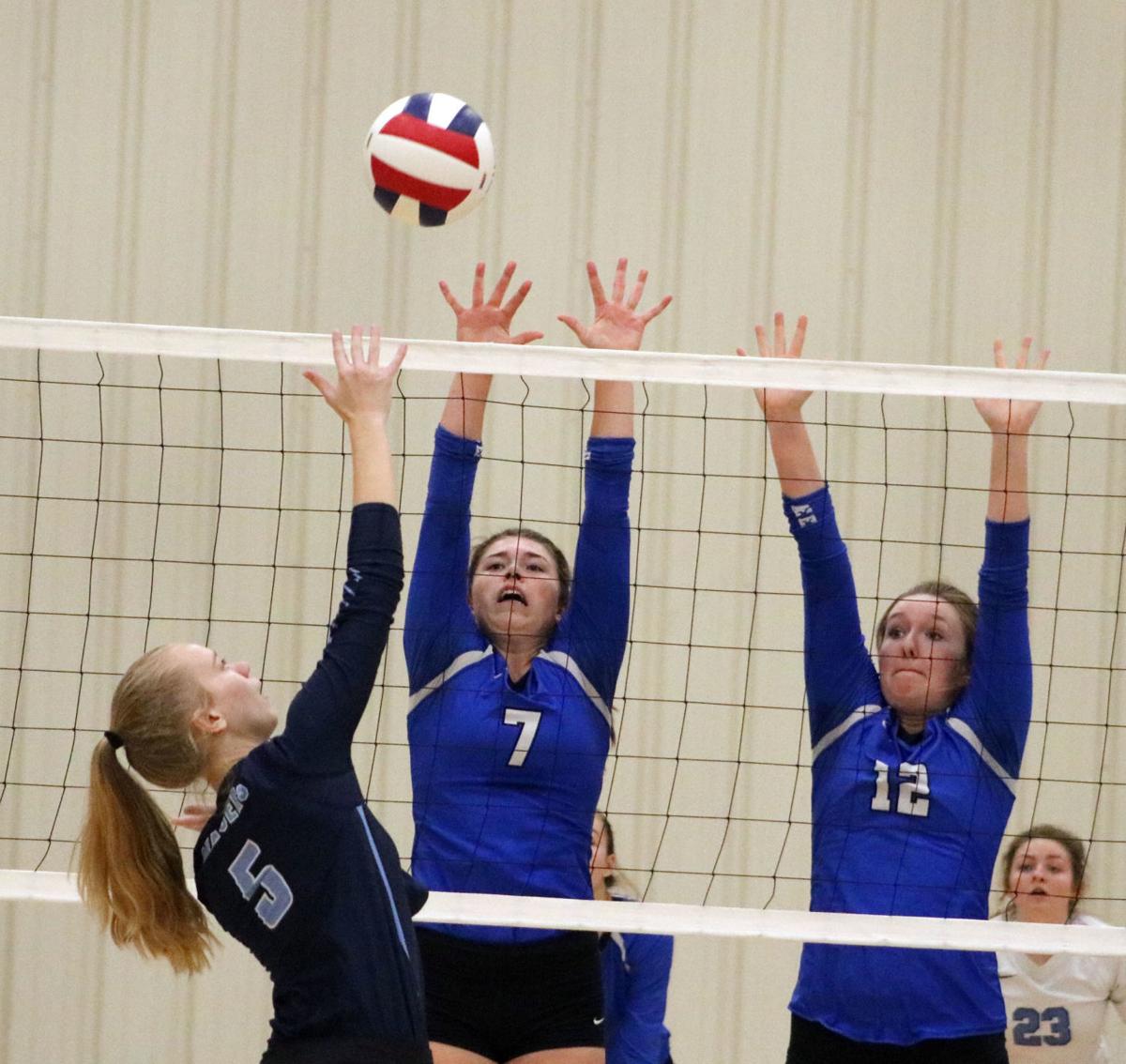 The Milford Lady Bearcats volleyball team pose with their plaque after defeating the Illinois Lutheran Chargers.

The 2019 Milford Lady Cats made school history on Wednesday night when they defeated the Illinois Lutheran Chargers for the sectional championship.The final was 25-14, 25-13.

On Monday, the team defeated DeLand-Weldon in the first round of sectional play, which at the time was the farthest the team had gotten in the post season since 1996. However, that all changed after defeating the Chargers and now the 2019 Milford Lady Cats volleyball team can officially say they have earned their school a sectional title.

Milford head coach Christy Duis said she could not have been more proud of the way her team played and is excited to be a part of the school’s history.

“The beautiful thing about that win is that we played so great tonight,” she said.

“ We played good on Monday night but we are better than what we showed. Tonight, I just feel like we played at that top level that we need to be at.”

While Duis credits the win as a team effort, she mentioned several key players that helped pave the way to the Lady Cats’ victory.

“Caley Mowrey was what she’s been all year for us at the net. People can’t stop her and to have a hitter like that is fantastic,” said Duis.

“Jakki Mowrey was great also tonight. She was nailing her spots and Kaylee Warren has been so solid and is a fantastic setter. She always gets the ball where it needs to be.”

As a senior, Warren said she is happy to set the school record with the team she’s been playing with all these years.

“It feels amazing to be able to set a new school record for our school. Hopefully that continues over the years,” she said.

“We were so excited that we were able to do this in our home gym. The energy levels were high and everyone is just so excited.”

Warren led the charge for the Lady Cats with 25 on the night. Caley Mowrey ended her night with 12 kills while Jakki Mowrey ended off with five aces in the two sets. Emmaleah Marshino had 12 digs.

The Lady Cats will now move on to play in the super-sectionals at 6 p.m. Friday night in Varna. The team will take on Glasford.