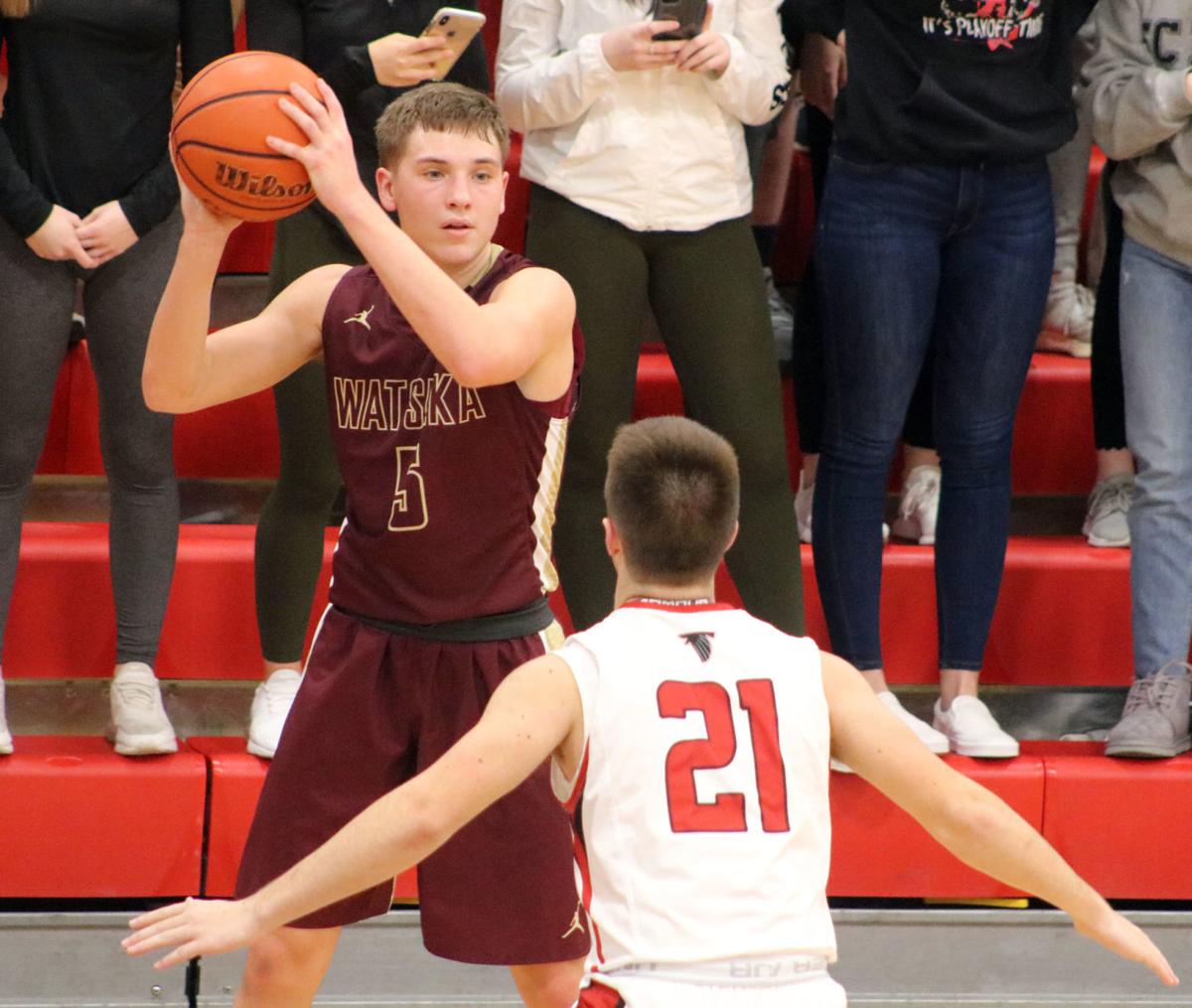 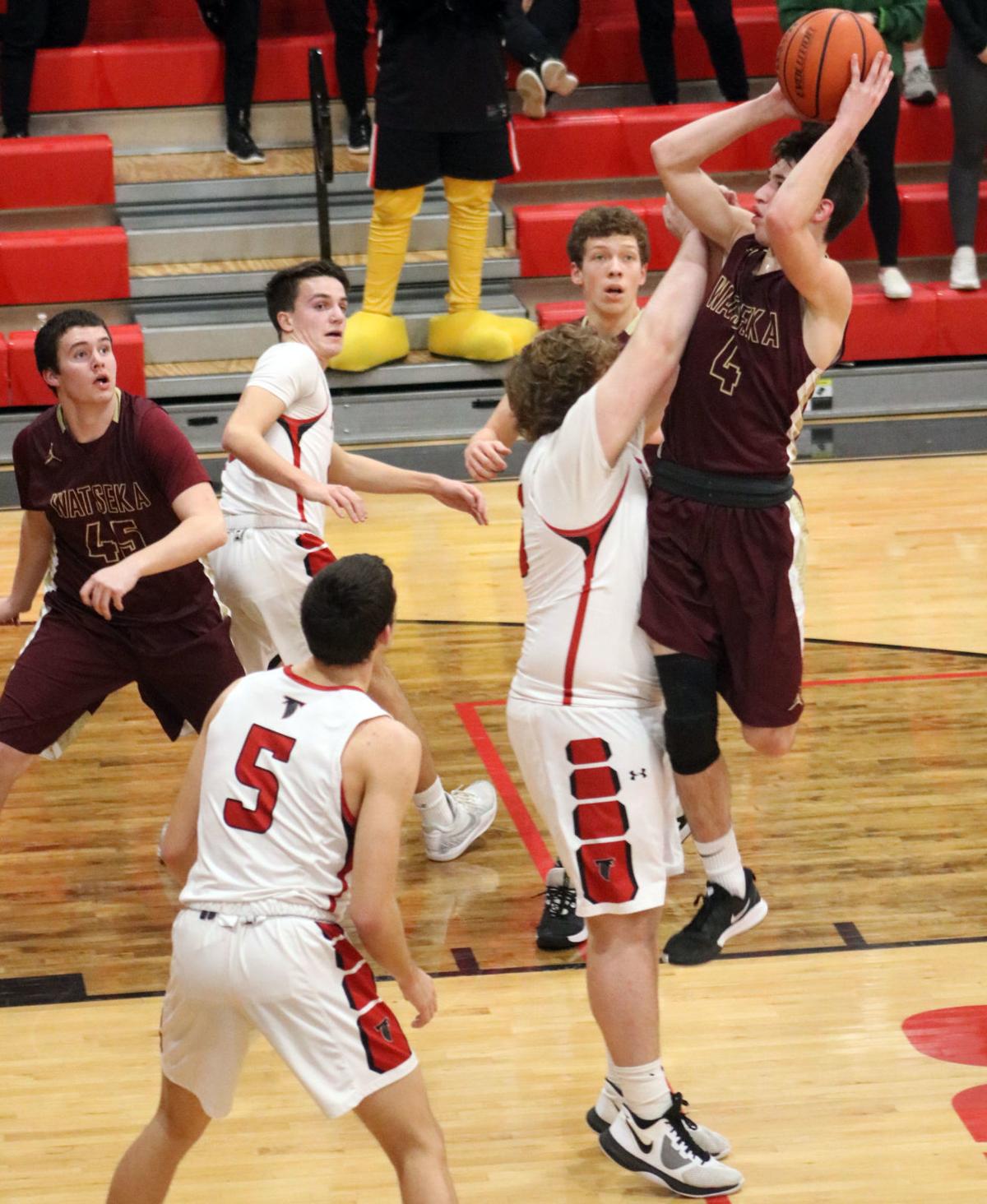 The Warriors’ Conner Curry puts a shot up on Tuesday night against the GCMS Falcons. 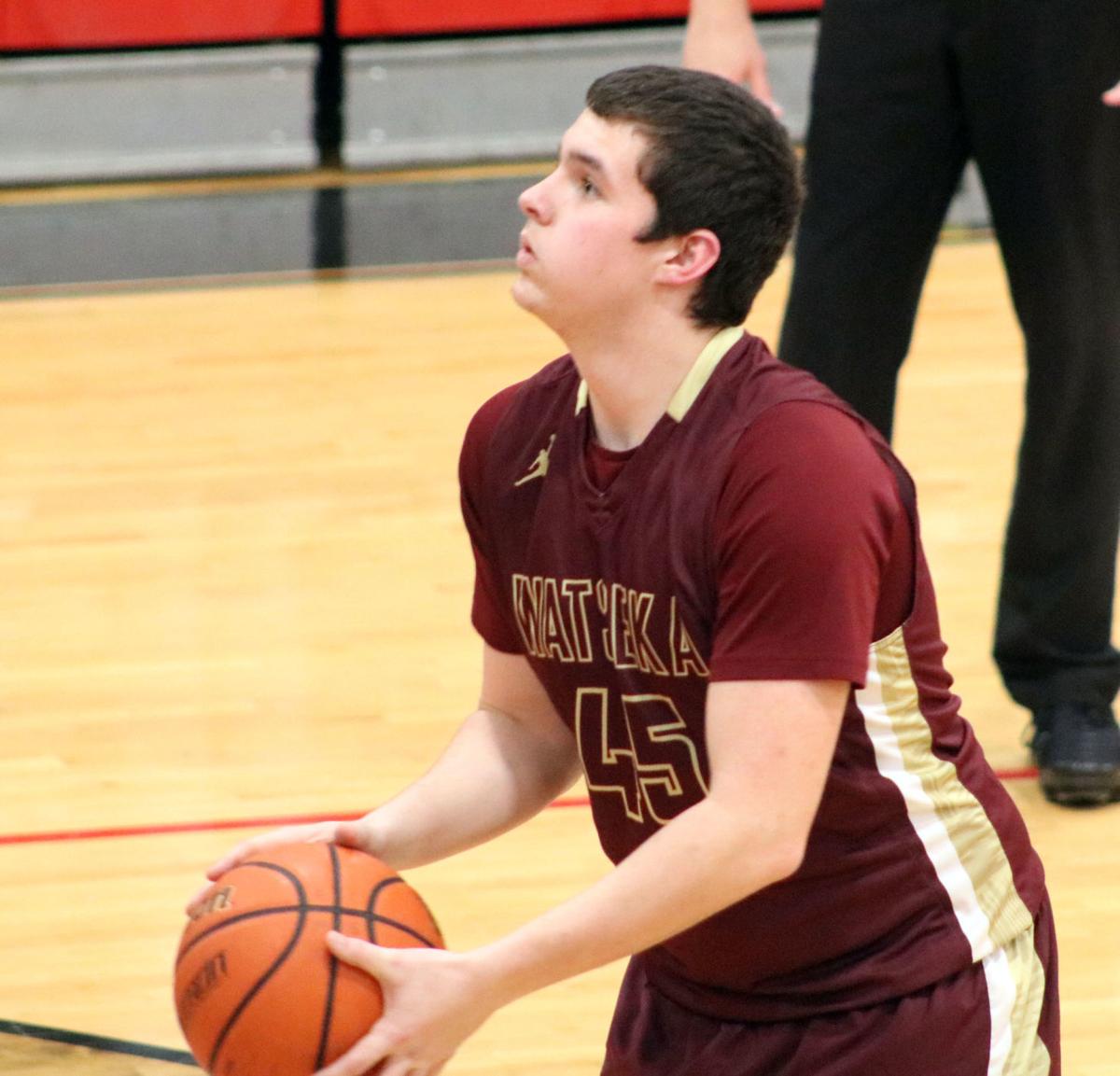 The Warriors’ Conner Curry puts a shot up on Tuesday night against the GCMS Falcons.

The Watseka Warriors’ boys basketball team suffered defeat to the GCMS Falcons on Feb. 11 on the road. The final score was 65-54.

Watseka fell behind in the first quarter, moving into the second at a four point defect 16-12. In quarter two, the Warriors managed to tie up the score and head into half time 25-25. The Warriors fell behind once again in quarter three, this time by 12 points. The Falcons’ lead was maintained through the final quarter of the game with Watseka unable to make up for lost ground and falling to the Falcons 65-54.

Leading the Warriors in total points was sophomore Jordan Schroeder. Schroeder had 15 points at the rim, followed by Drew Wittenborn with 14. Brayden Haines also contributed nine points while Maddux Rigsby had eight.

The loss puts Watseka at a 13-14 record on the season after falling to Dwight 45-40 on Feb. 8. The team will next look to face off with the PBL Panthers on Feb. 14 and Hoopeston on Feb. 15. Both games will be on the road.

Watseka and GCMS face off in Gibson City

Cloudy early with some clearing expected late. A few flurries are possible. Low 19F. Winds WNW at 10 to 15 mph.

Cloudy early with some clearing expected late. A few flurries are possible. Low 19F. Winds WNW at 10 to 15 mph.