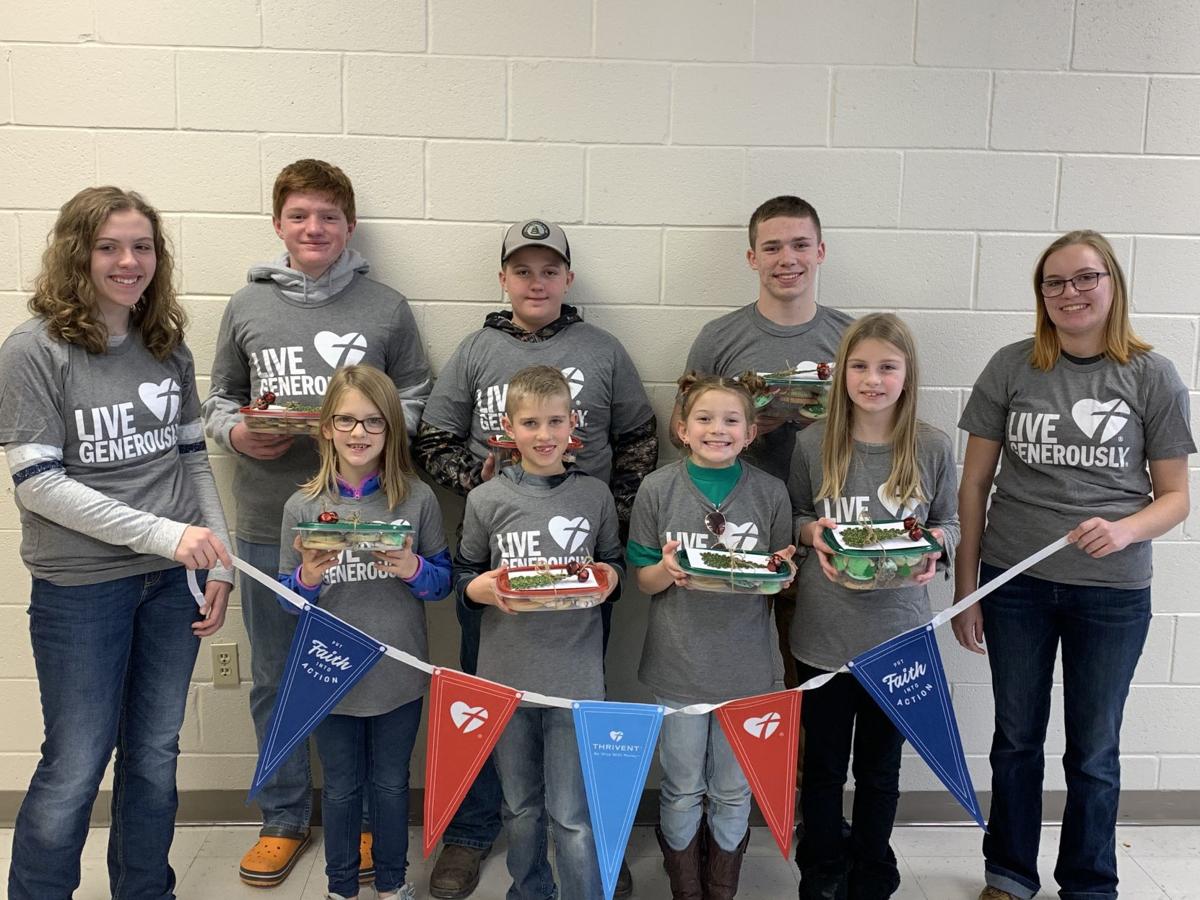 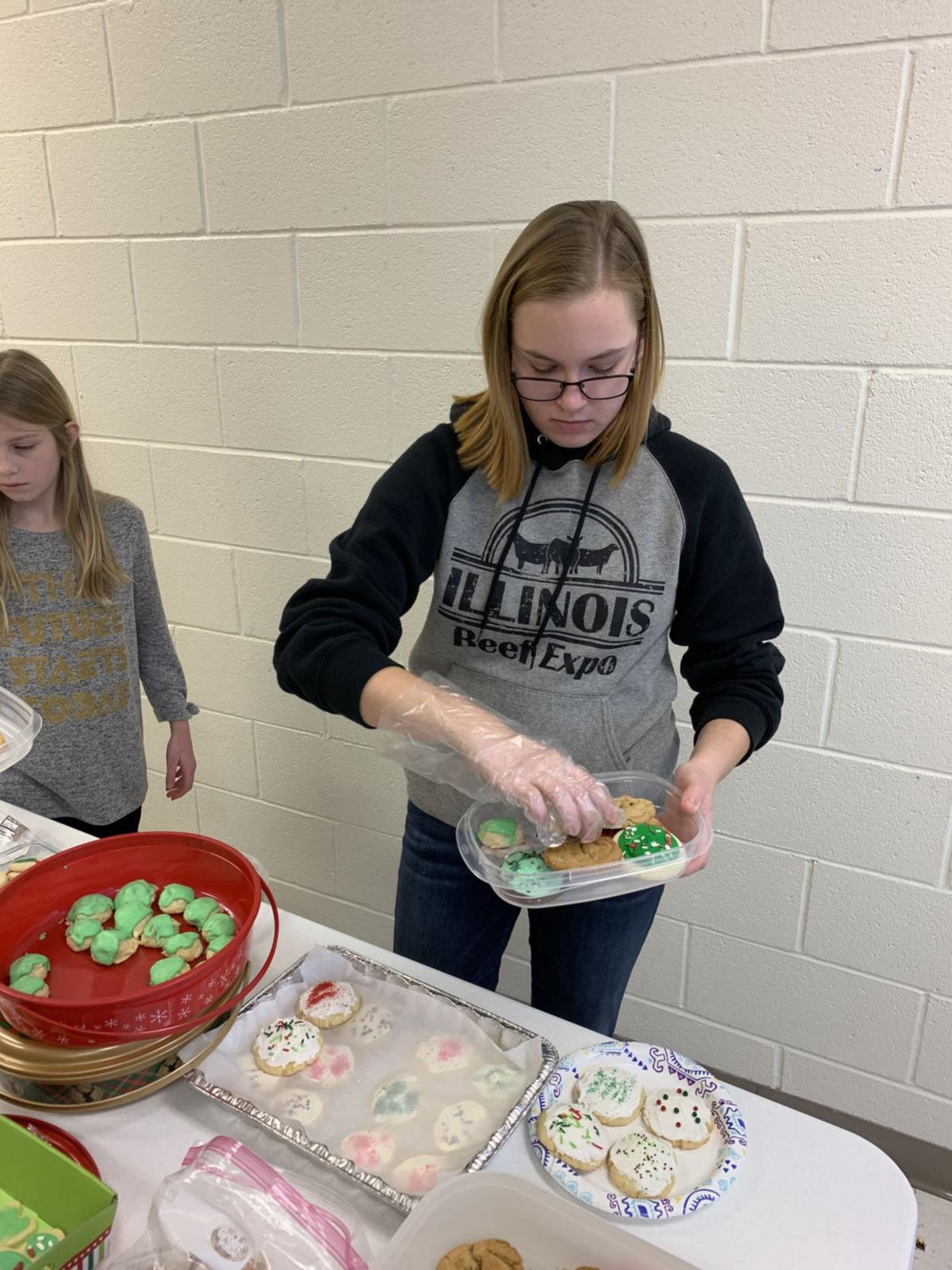 The Woodworth Kountry Klovers had their fourth meeting on Dec. 8.

During their meeting, they discussed donating money to plant trees at the fairgrounds in memory of Marvin Perzee and new ways to advertise for next year’s county fair. After the meeting, all the members signed Christmas cards.

A Thrivent Action Team was sponsored by a family member of one of the club’s members. This team enabled the club to purchase the supplies needed to make the cookie containers. Then some of the members worked on putting an assortment of cookies into containers

while other members made ornaments to put on top of the containers. The cookies were then delivered to local members of the community. After their hard work, the members were rewarded with a pizza party.

The next meeting of the Woodworth Kountry Klovers will take place on Jan. 5. This meeting will be the Talks and Demo Frenzy, in which each member gives a demonstration or tells about an experience they have had.

The Cloverbuds will have a show and tell time where they also share something. The doors are always open to anyone who wants to join. For more information contact Julie Lange at 815-471-2626.