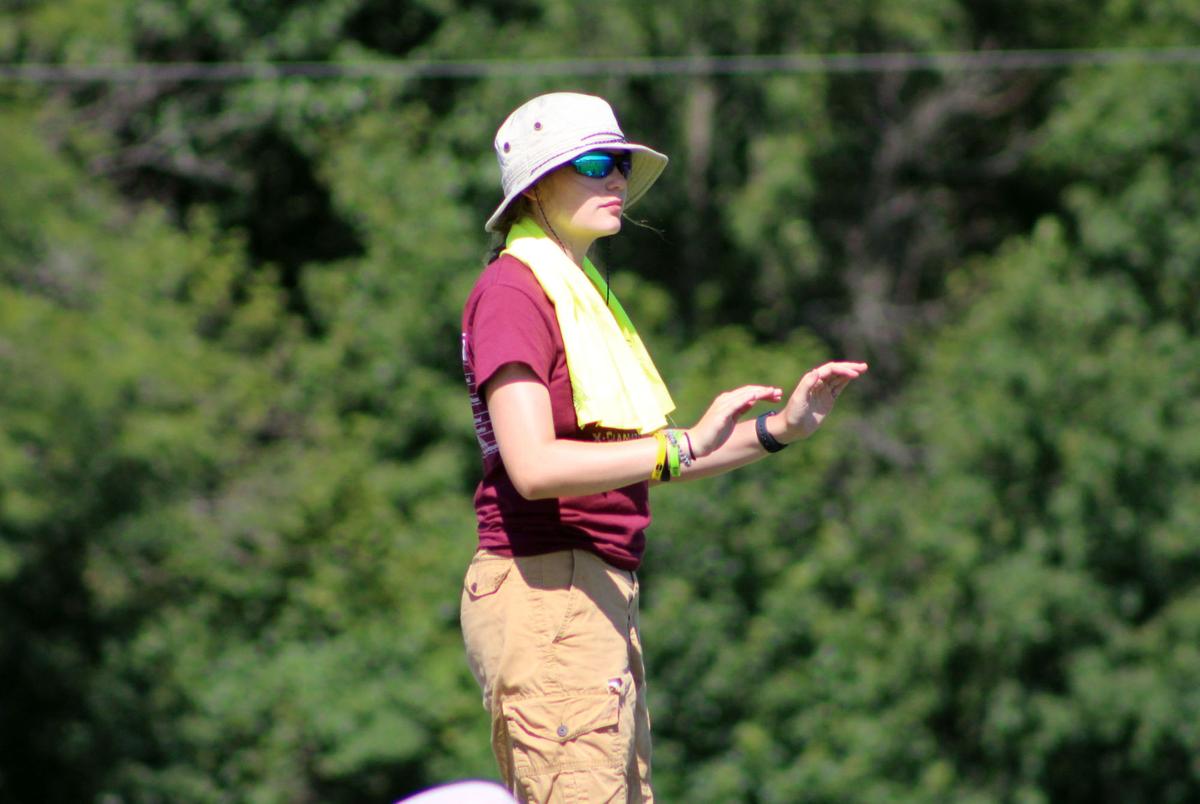 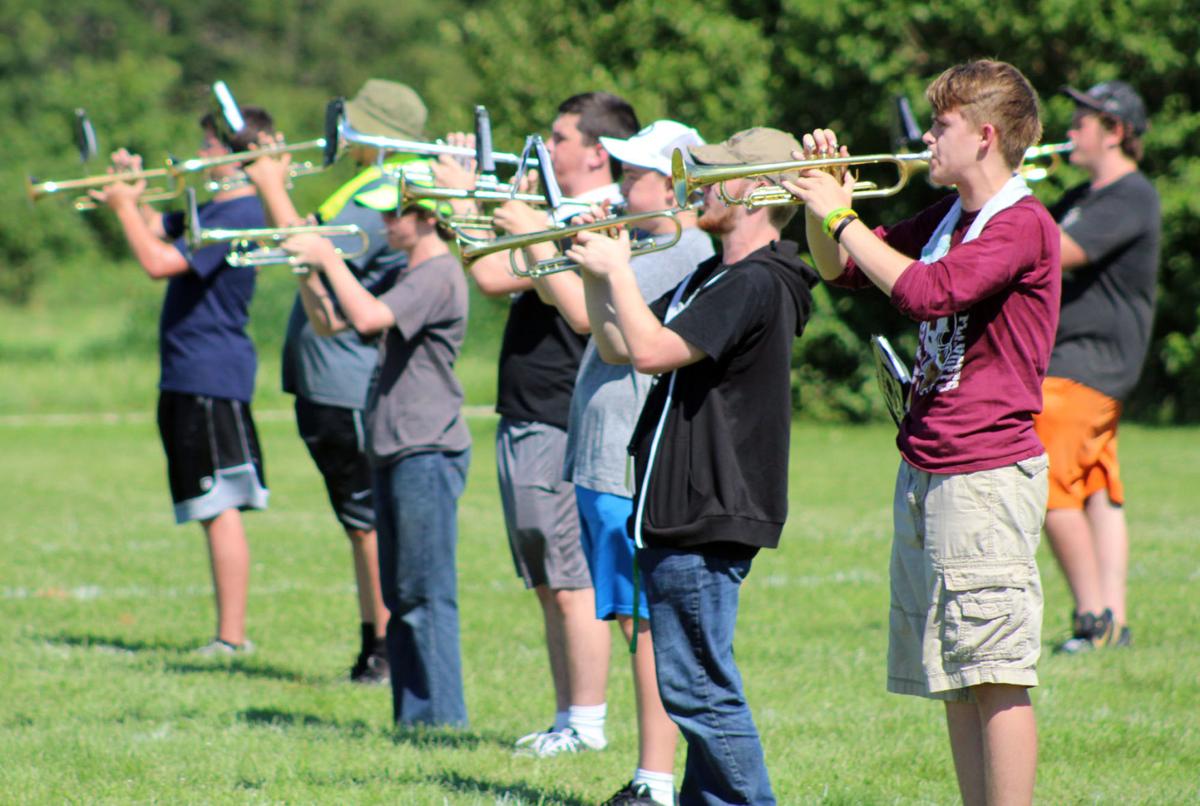 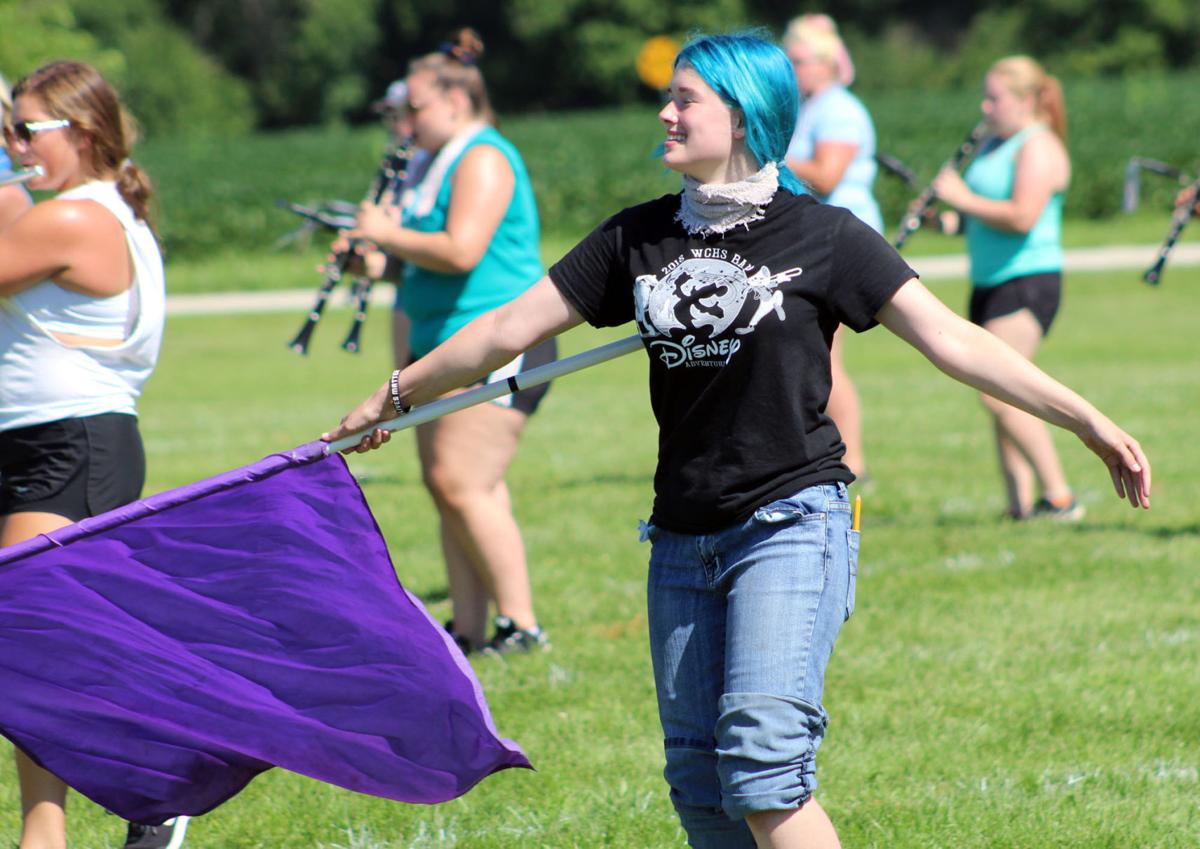 The Watseka Marching Warriors are conducting their annual band camp this week located at the Unit 9 office in Watseka. Unfortunately, the scope of the season has changed due to the affects of COVID-19.

“The main thing is we are not going to be competing at all,” said Band Director, Erik Parmenter. “Every competition has been cancelled, and football is up in the air, so we don’t know if we’ll have any games to perform at. So, this year we’re trying to put some music and marching together and if we get to perform it, we will, and if we don’t at least we had fun doing it and it is good experience for the kids.”

The band is taking precautions, however and are doing their best to remain socially distant under the circumstances.

“We’ve been making sure they all stay six feet away from each other,” said Parmenter. “Normally, they’d be a lot closer than that but we aren’t doing that this year. So, that has been a little different.”

Parmenter added that the group hopes to be able get some local performances under their belt but are still working out the logistics.

“If we are able to, we will put together a town preview night and I’ve thought about even performing at some of the nursing homes and things like that to play for the residents. Any place we can perform for the community, we’d like to do so and do whatever we can.”

This year’s show is one they’ve performed in years past. The show was originally going to be titled “Time After Time” but due to the alterations in the season, Parmenter decided to make a change.

“When all of this happened and we found out we weren’t going to be competing, I actually changed to an older show that we had done called “The Blues Brothers”,” he said.

“It’s fun music and we are trying to just let the kids enjoy it and have fun doing it. We made it really simple so that hopefully we can get most of it learned this week since we don’t really know what is going to happen moving forward.”

This year’s camp began on July 27 and will run through July 30. On the final day of camp, Parmenter invites anyone who wishes to view the band to come out and show their support witness what they’ve been working on.

“We will have a performance Thursday at about 4 p.m. out here and anyone who wants to come watch. If that is our only performance this year, then we will try to make it our best one.”