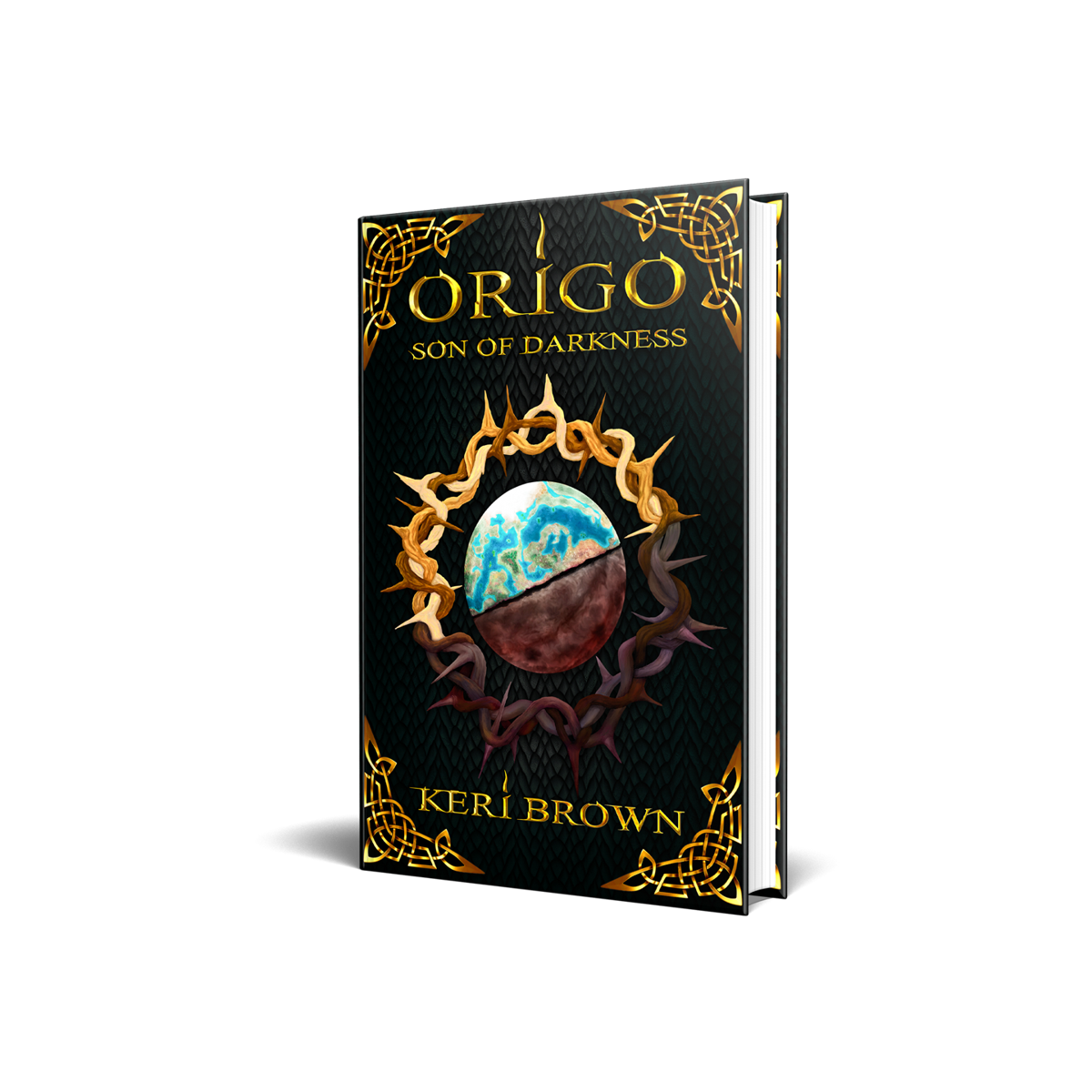 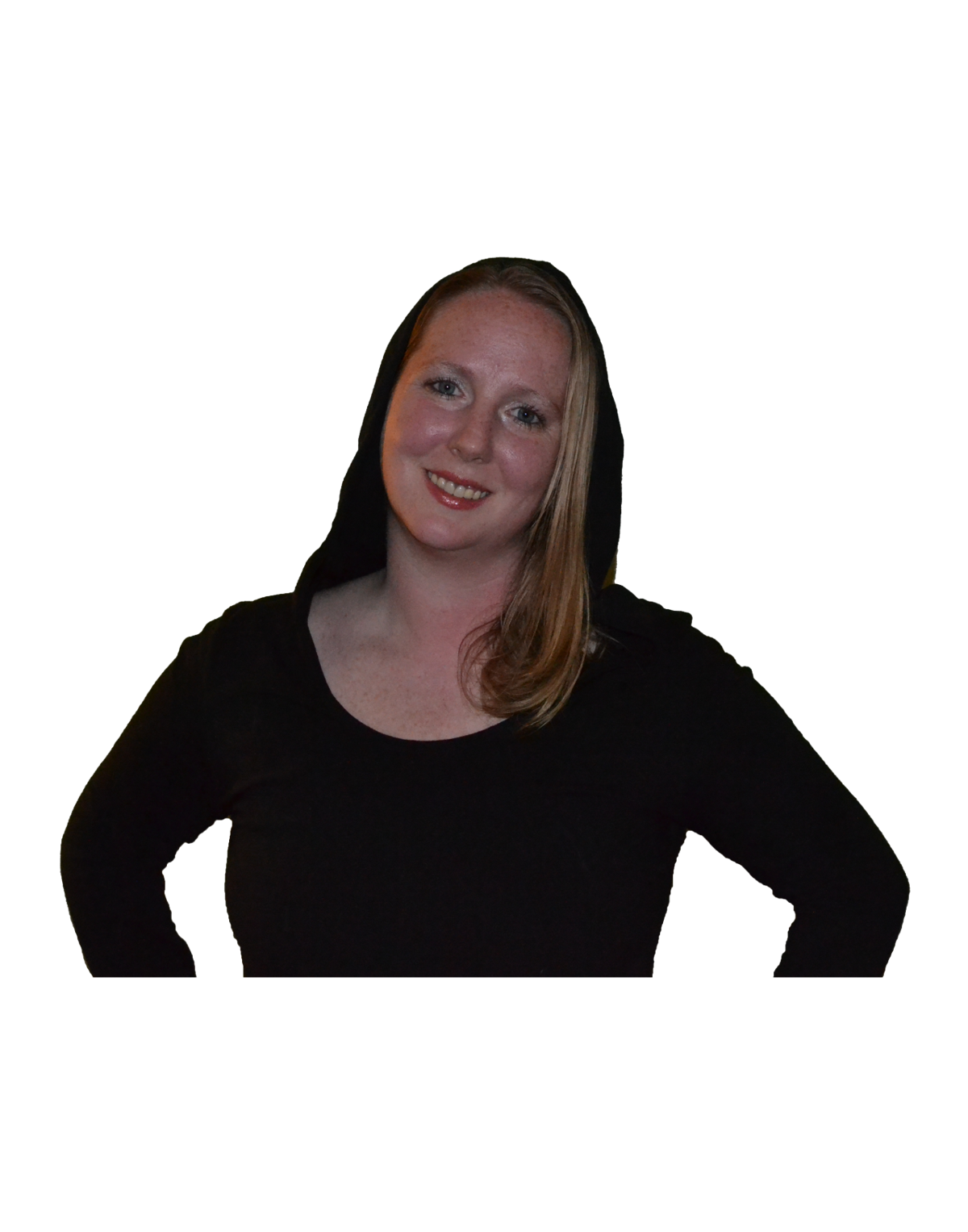 Keri Brown of Watseka has released her first book, Origo.

Keri Brown of Watseka has released her first book, Origo.

A Watseka woman has published her first novel, hopefully the first in a series.

Keri Brown has written Origo, a book which pulls together fantasy, history, mythology and folklore, she said.

Within the book there’s references to the lost colony of Roanoke and the famine of 565 in Europe. There’s also unicorns and dragons, neither are typical of what’s been described before, she said.

Brown said the story follows the character Jack from birth through age 18. “We watch him strive to overcome an instinct darkness thrust upon him the day he was born. His parents are disdainful of him since his birth.

“He’s trying his best to fight adversity, as he realizes to love another — his sister the day she was born.” She said the book has a lot to do with adoption.

She describes the book as “not quite young adult”, as there’s some adult themes in it and a little bit of gore. Plus, she said, she doesn’t know exactly the direction the next books will take.

The book is 388 pages with a glossary and illustrations that she, her brother and a professional worked on.

Brown is a stay at home mom of five kids; two of her kids are grown.

She said she’s wanted to write since her school days. Her sixth grade teacher, Judith Krecek, gave her a love of writing. In high school she told a short story of a fight between a dragon and a little boy, who was saved by a rattle snake. She said this story, and its detail, was loved by a high school teacher.

“I never really forgot the story.”

The story “sat in my head for 20 years”. Then, new ideas started forming.

With the encouragement and support of her husband, she got this book done in three months, she said.

“This came naturally. I don’t plan or plot the characters in my story.

The book was printed through Ingram and it’s sold through Amazon, Barnes & Noble and most online book stores, she said. More information can be found on her Facebook page at keribrownauthor.