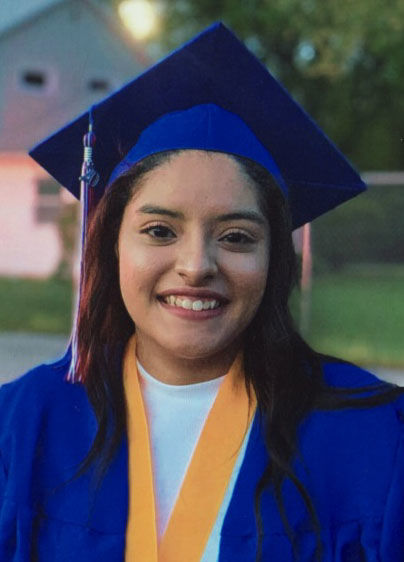 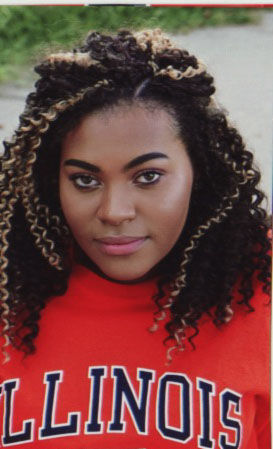 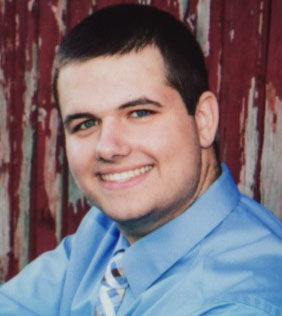 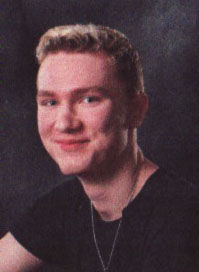 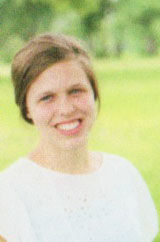 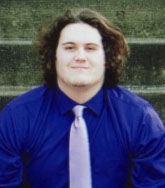 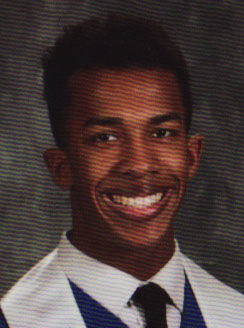 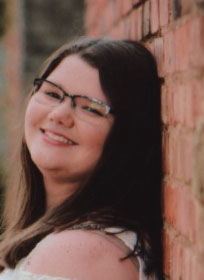 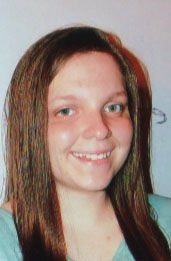 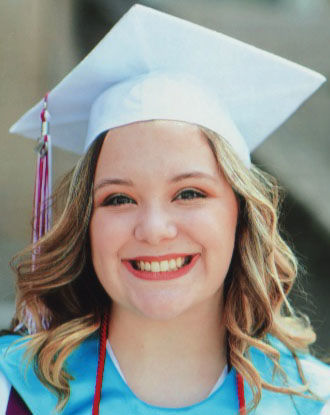 Each will receive a scholarship to be used towards college, according to information provided by the fund administrators. The students were chosen on scholarship and need.