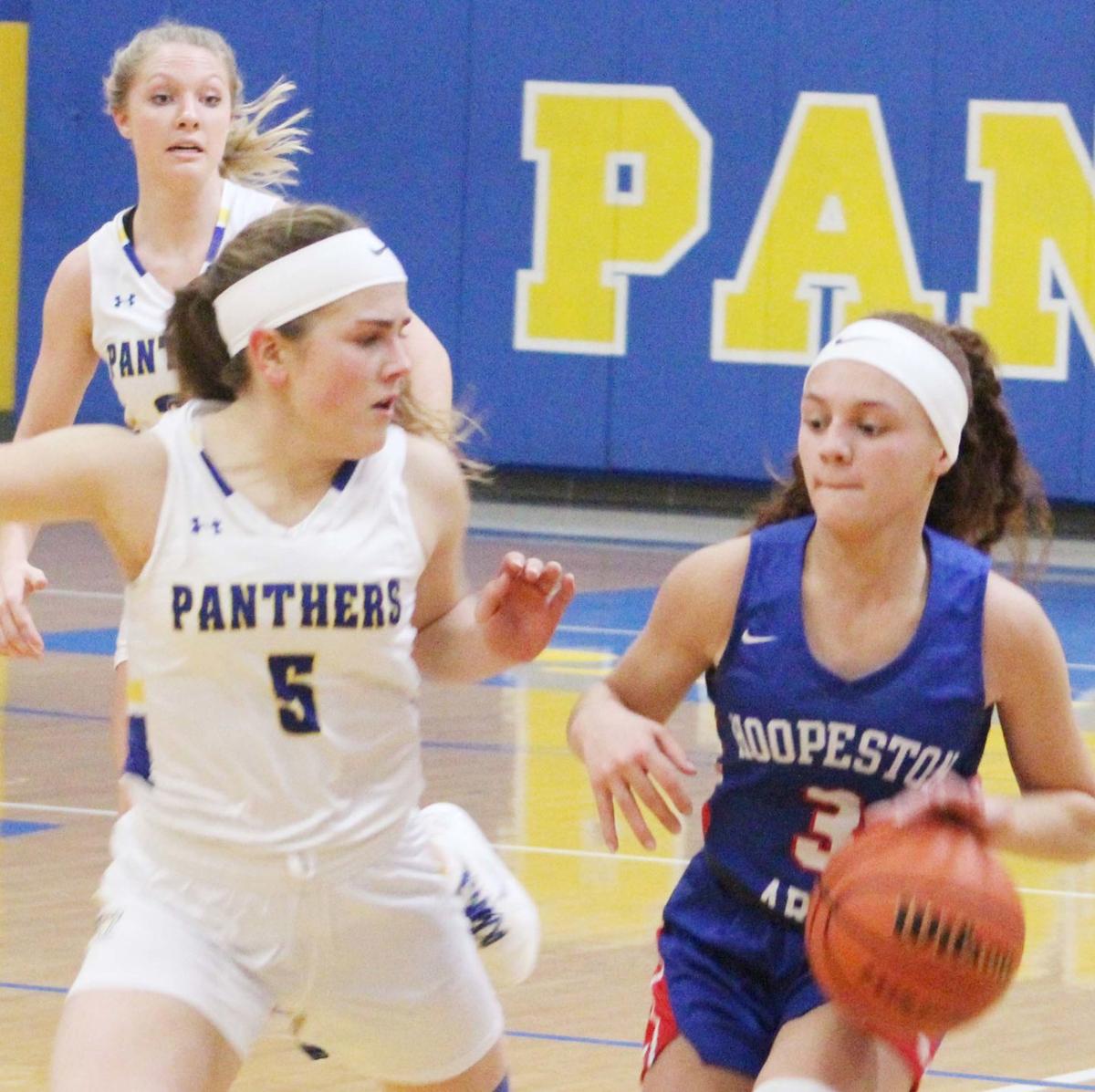 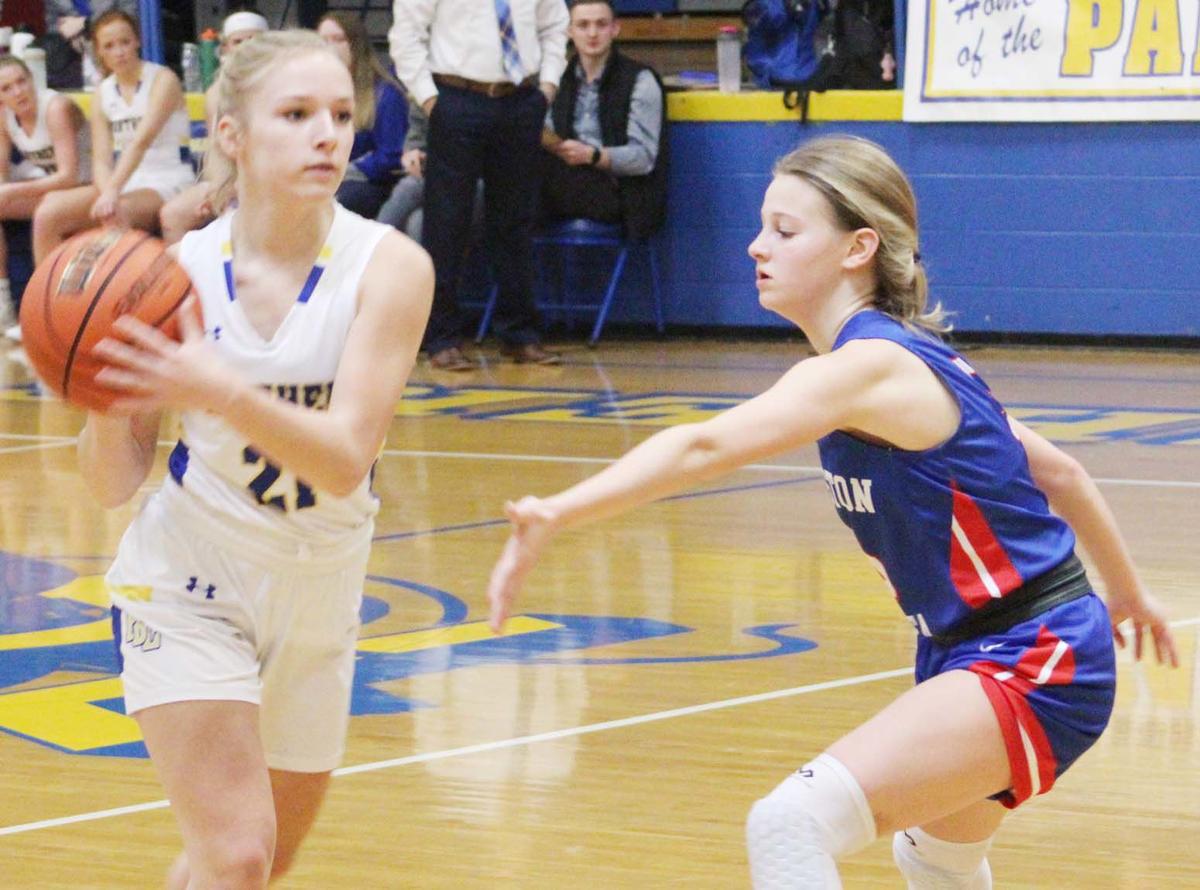 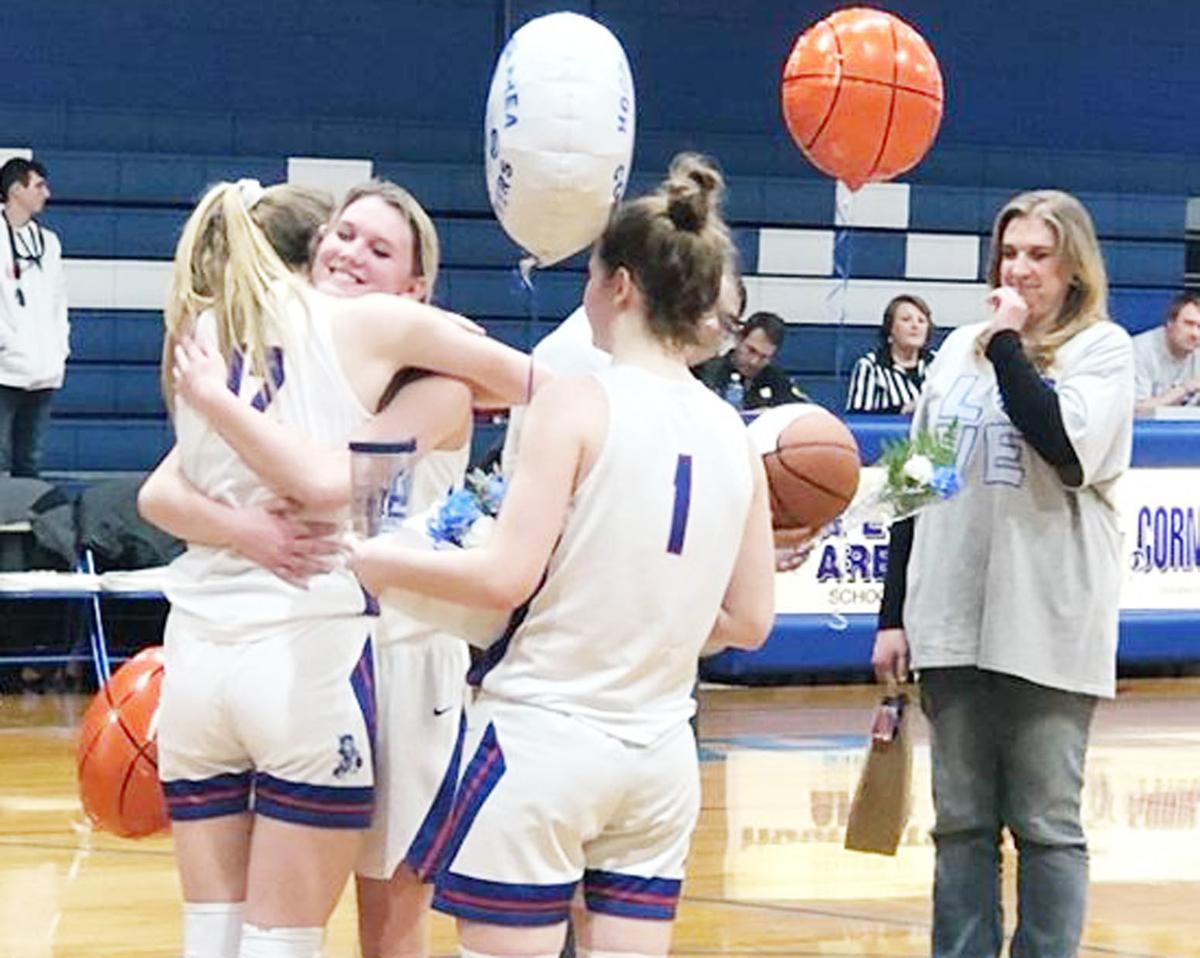 They started the week by hosting Armstrong-Potomac Feb. 3.

Armstrong-Potomac did open the game with a slight lead over Hoopeston Area, outscoring the Lady Cornjerkers 9-6, but they would stumble in the second quarter and Hoopeston Area pulled ahead to secure a 12-11 lead going into the half.

Hoopeston Area kept their lead throughout the rest of the game and defeated Armstrong-Potomac 29-18.

Ali Watson led the Lady Cornjerkers in scoring with 17 points. Senior Sadie Drayer, who was honored prior to the game as it was the final home game of the regular season, scored five points.

Hoopeston Area was back in action the following night when they traveled to Paxton-Buckley-Loda Feb. 4.

The Lady Cornjerkers would come up short against PBL and lost 52-32.

Hoopeston Area ended their regular season with an away game against Milford.

Hoopeston Area was back in action Monday night when they took on Bishop McNamara in the opening round of regionals, hosted by Hoopeston Area High School. See the results from regionals in next week’s edition of The Chronicle.

The Hoopeston Area Cornjerkers boys basketball team started their week with a home game against Oakwood.

Oakwood jumped out to an early lead, outscoring Hoopeston Area 18-11 in the first quarter.

The Cornjerkers would recover in the second quarter and pulled within one point going into the half by outscoring Oakwood 14-8.

Oakwood went into the half leading 26-25 and just barely maintained their leading heading into the fourth quarter after outscoring Hoopeston Area 11-9 in the third quarter.

Hoopeston Area hit their offensive stride in the fourth and were firing on all jets as they put up 23 points to Oakwood’s 16 to win the game 57-53.

Lucas Hofer and Josh Delfino led the Cornjerkers in scoring with 18 points and 12 points respectively. Mauricio Gonzalez had eight points, Cameron Flint had seven, Chris Catron had six and Payton Berlin and Rhys Root each had three.

Hoopeston Area would continue their winning ways when they traveled to Chrisman Friday.

The Cornjerkers would leap out to an early lead, more than doubling Chrisman’s score by putting up 24 points to Chrisman’s 11.

Chrisman would find their footing in the second quarter and matched Hoopeston Area’s 13 points in the quarter, but still had a big hole to dig out of going into the second half.

Chrisman would again match Hoopeston Area’s 12 points in the third quarter, but couldn’t pull ahead going into the fourth quarter.

Hoopeston Area had no intention of letting Chrisman rally for a late game win and put 23 points in the fourth quarter and going on to win 72-55.

Hoopeston Area hit a wall Saturday when they came up against Bismarck-Henning/Rossville-Alvin.

BHRA went all out in the first half and didn’t let up through the rest of the game.

BHRA put 47 points in the first half while holding Hoopeston Area to just 26 points.

Hoopeston Area struggled coming out of half time as BHRA put up 23 points in the third quarter and held Hoopeston Area to just two points.

Josh Delfino and Lucas Hofer led the team in scoring with nine points each. Payton Berlin had five points, Nick Hofer had three points and Mauricio Gonzalez, Colby Burton and Cameron Flint each had two points.

The Cornjerkers won’t be back in action until Friday when they travel to Danville to take on Schlarman at 6 p.m. They will then host Watseka at 6 p.m. Saturday.