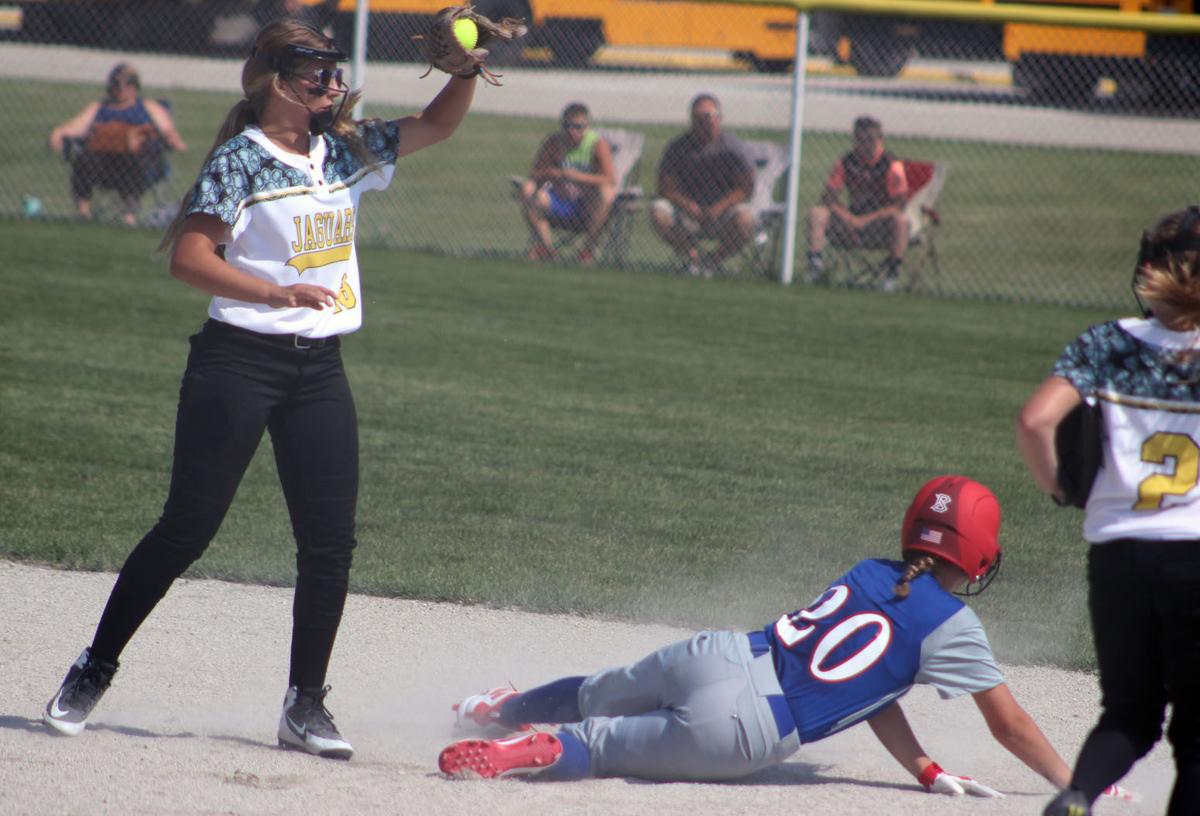 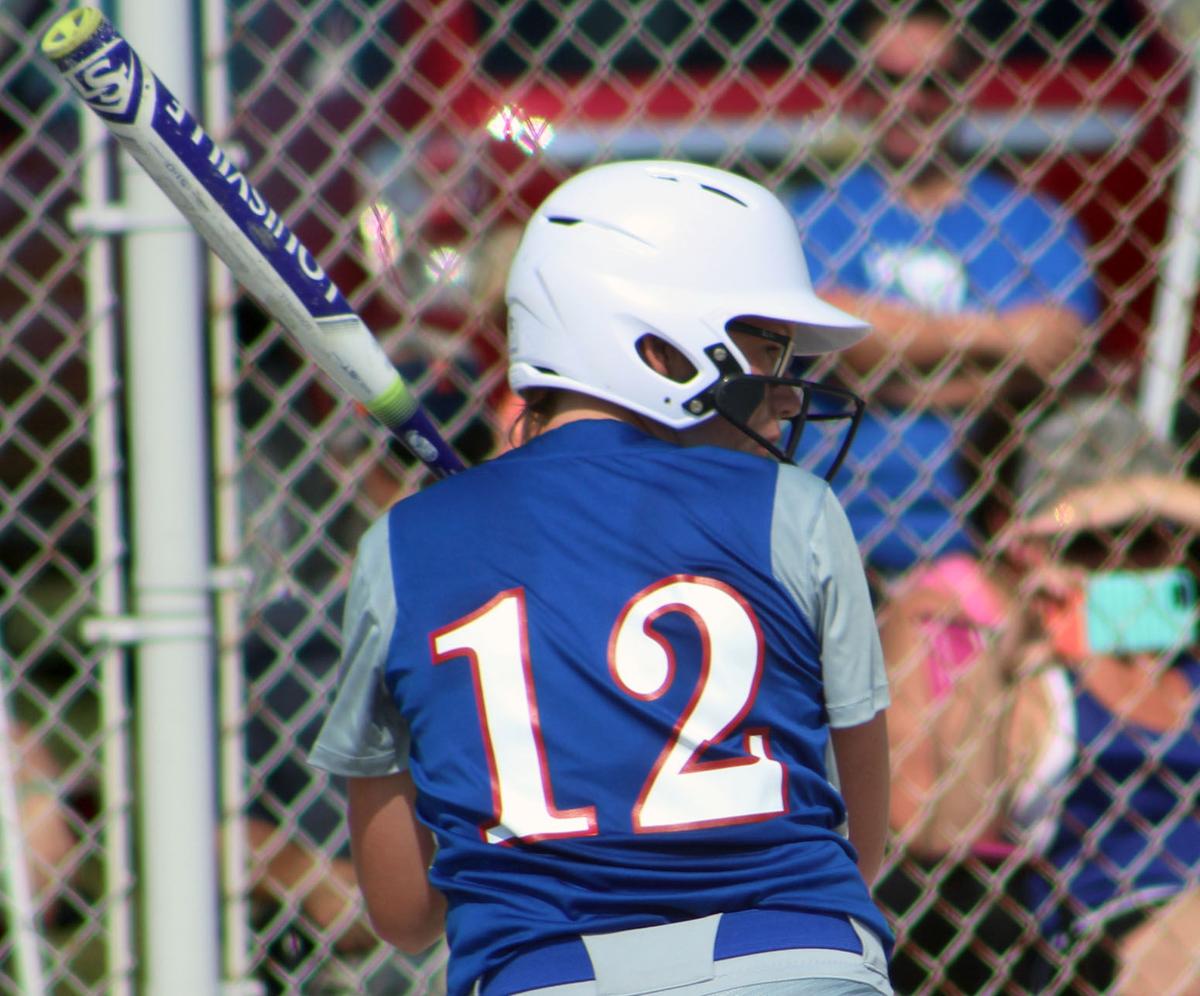 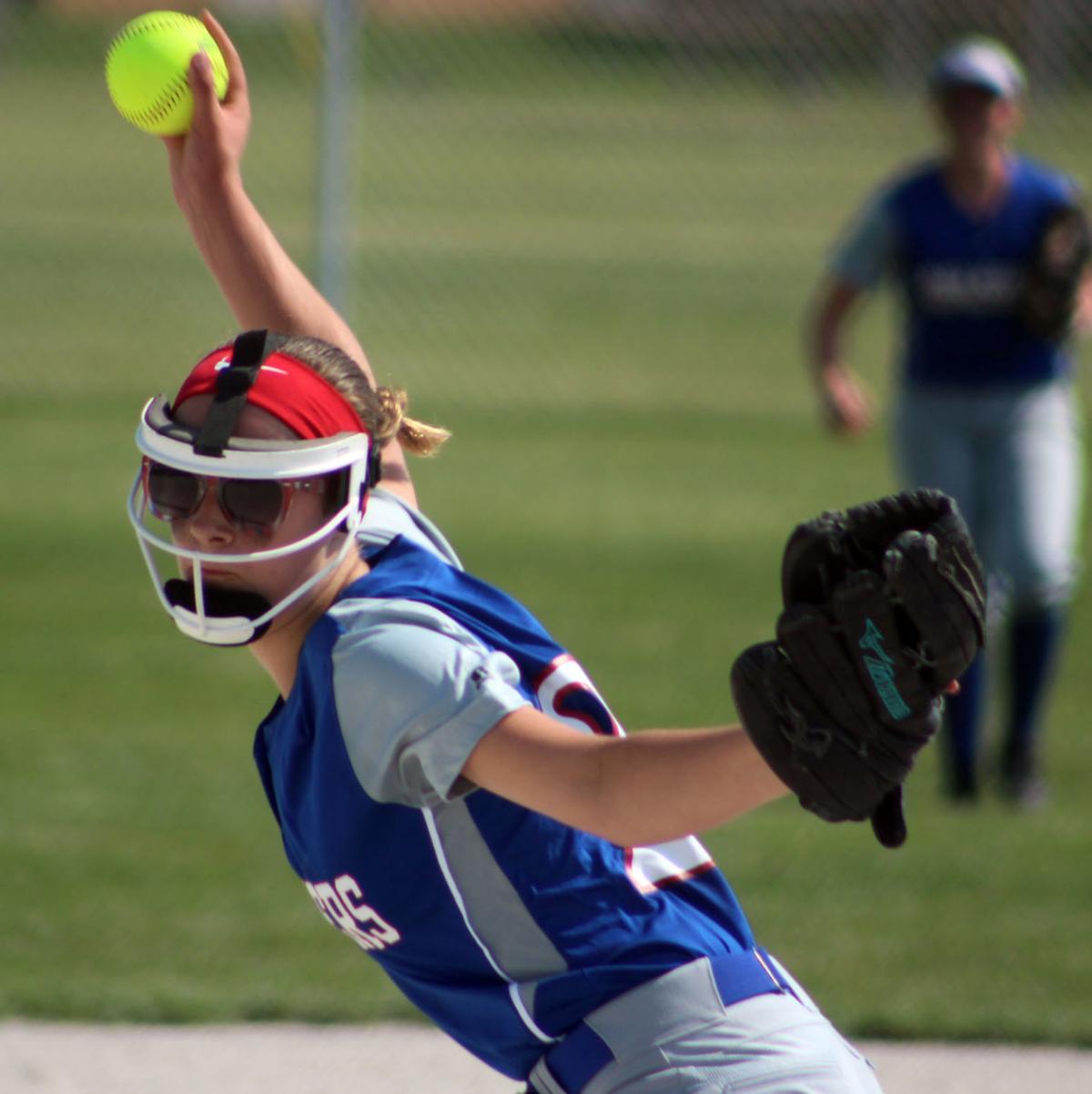 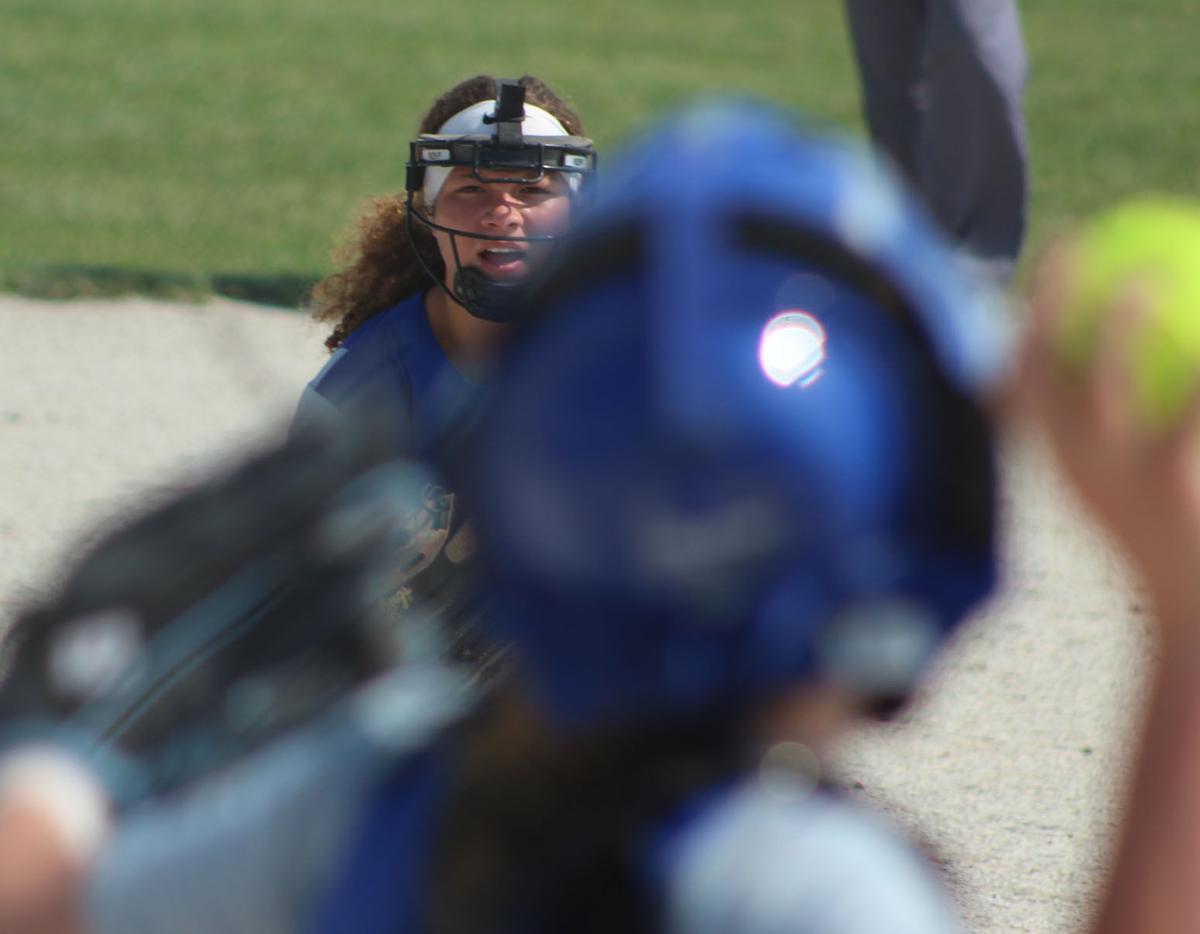 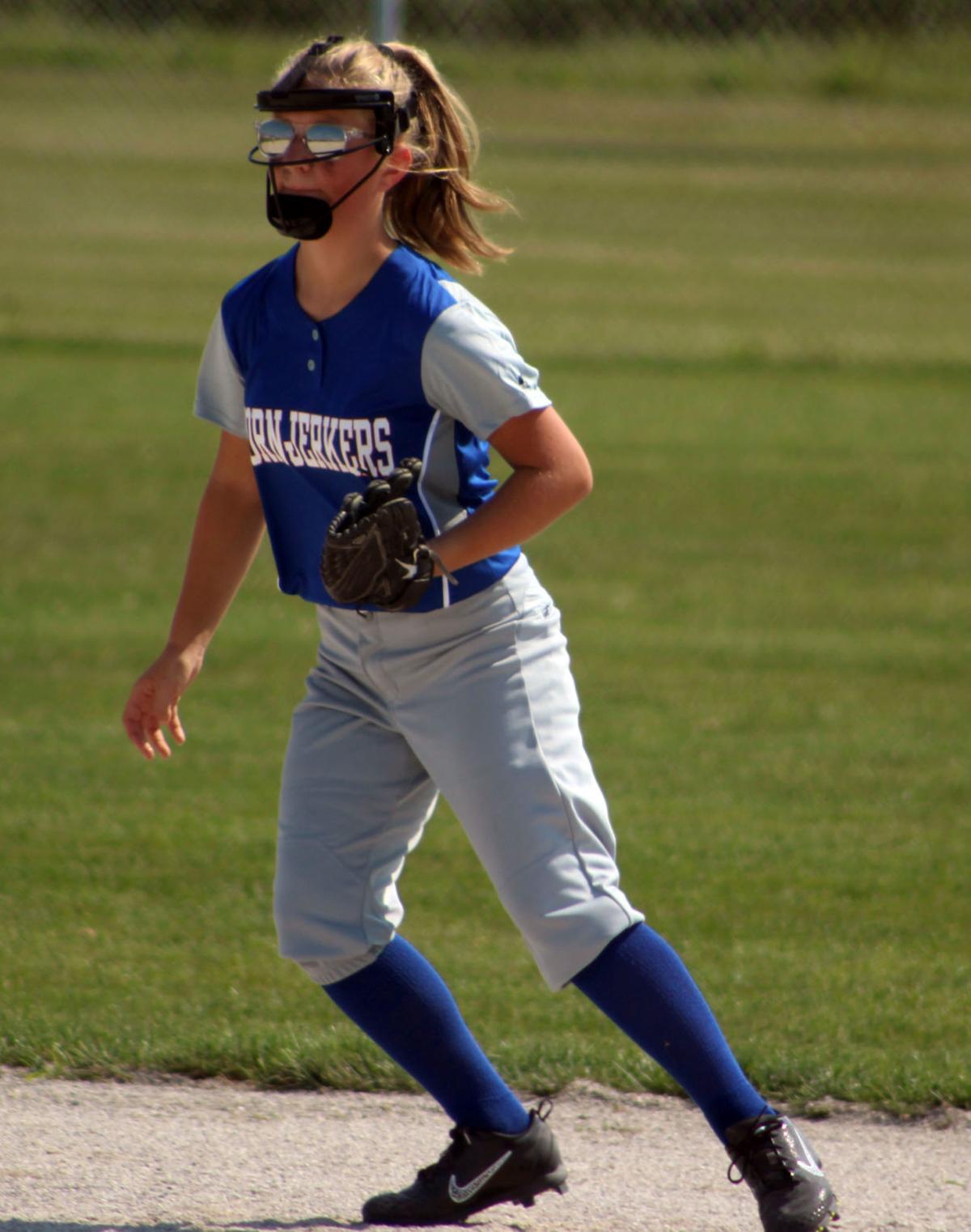 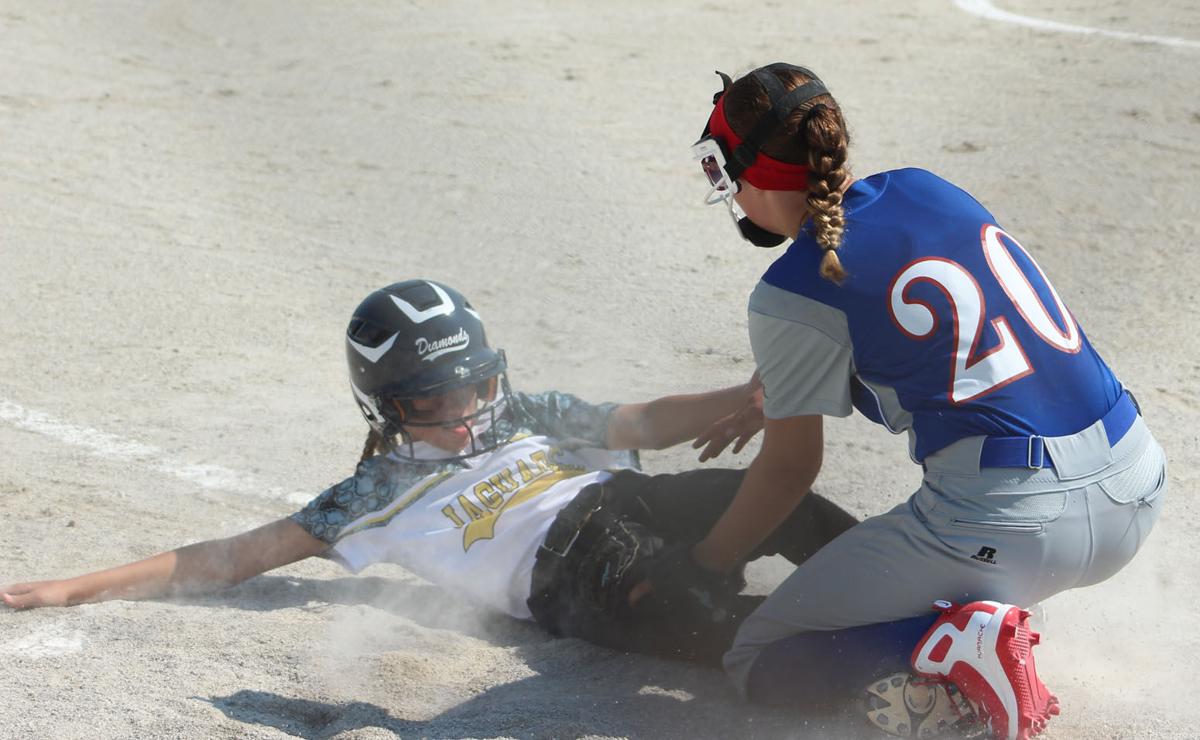 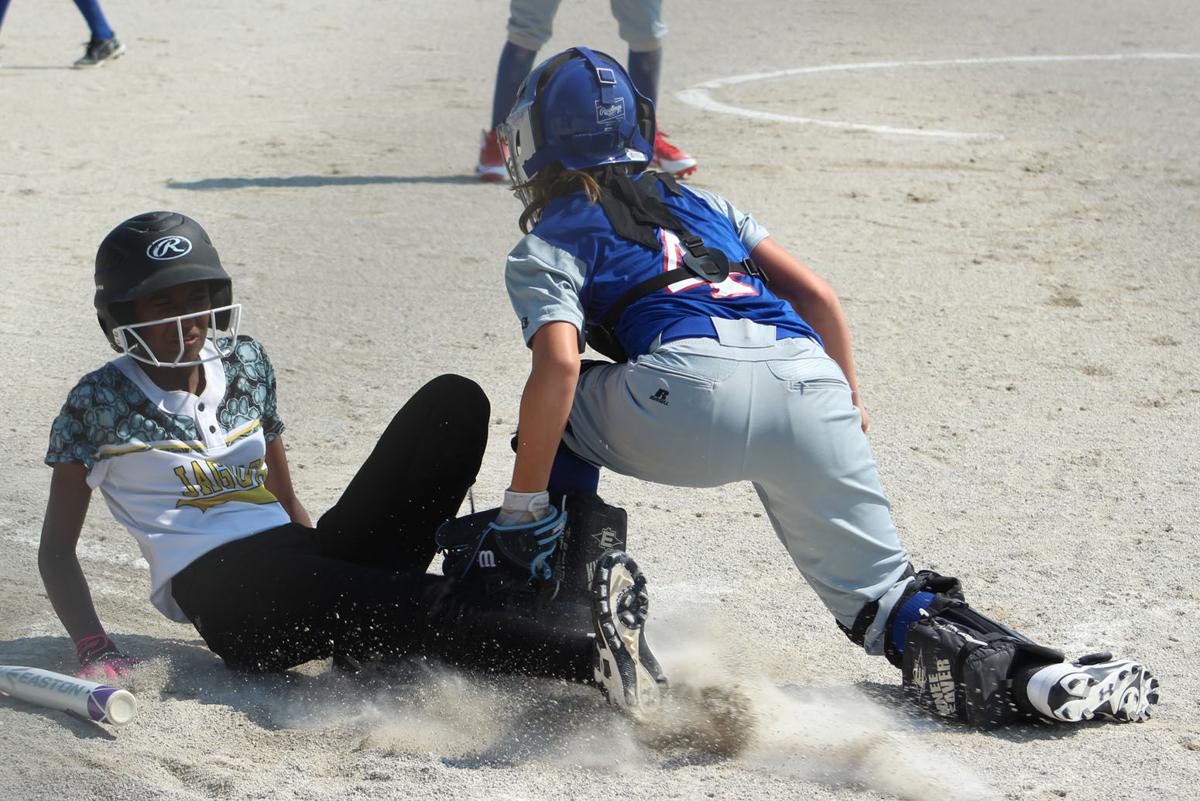 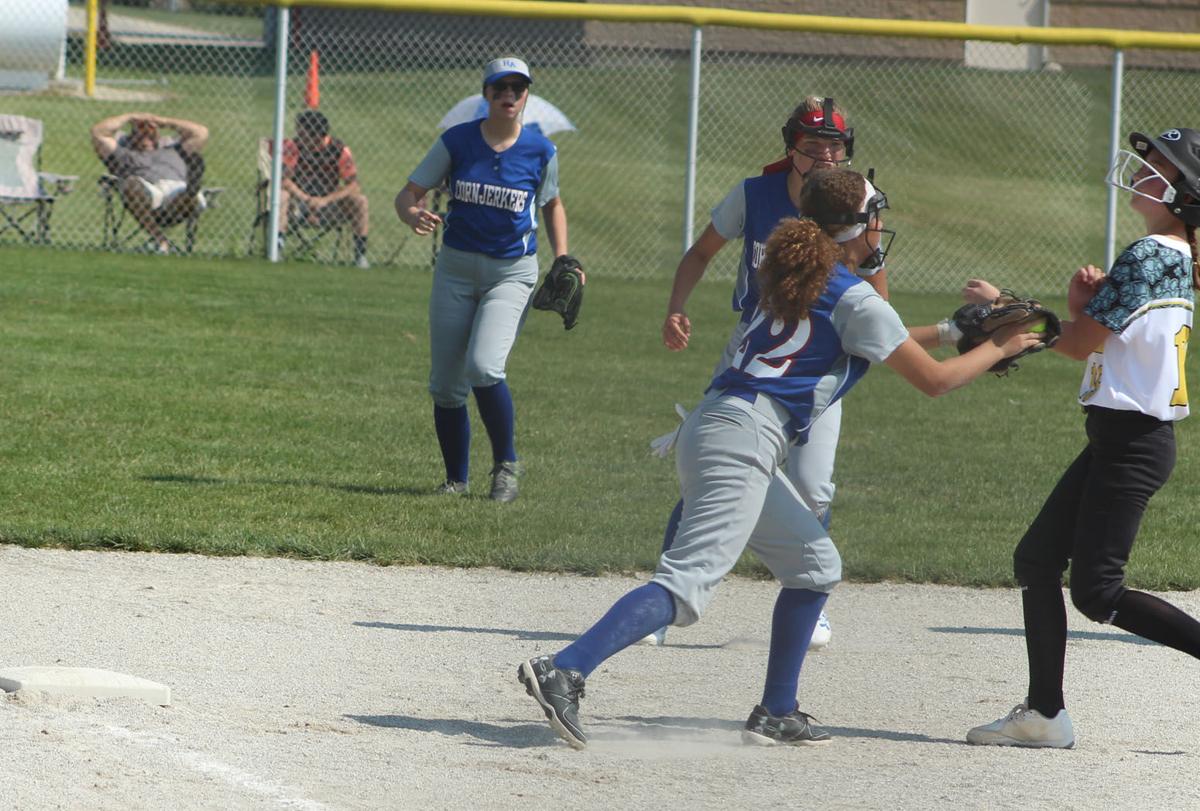 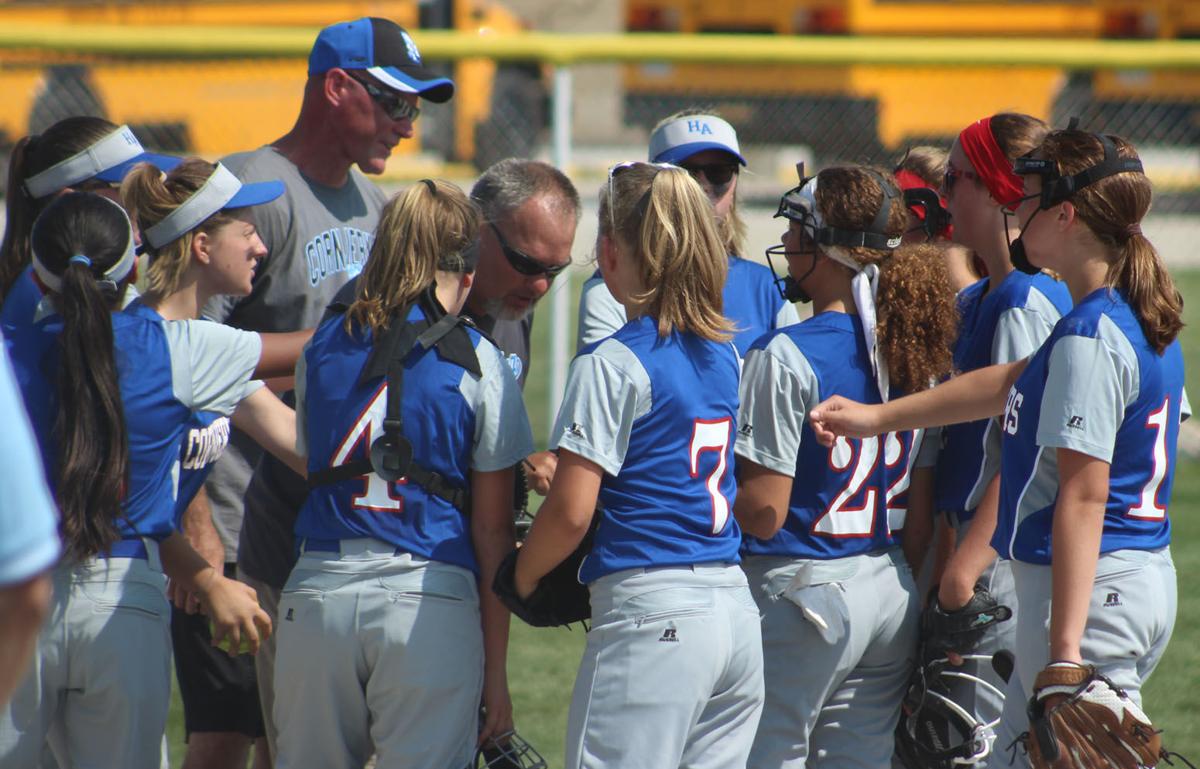 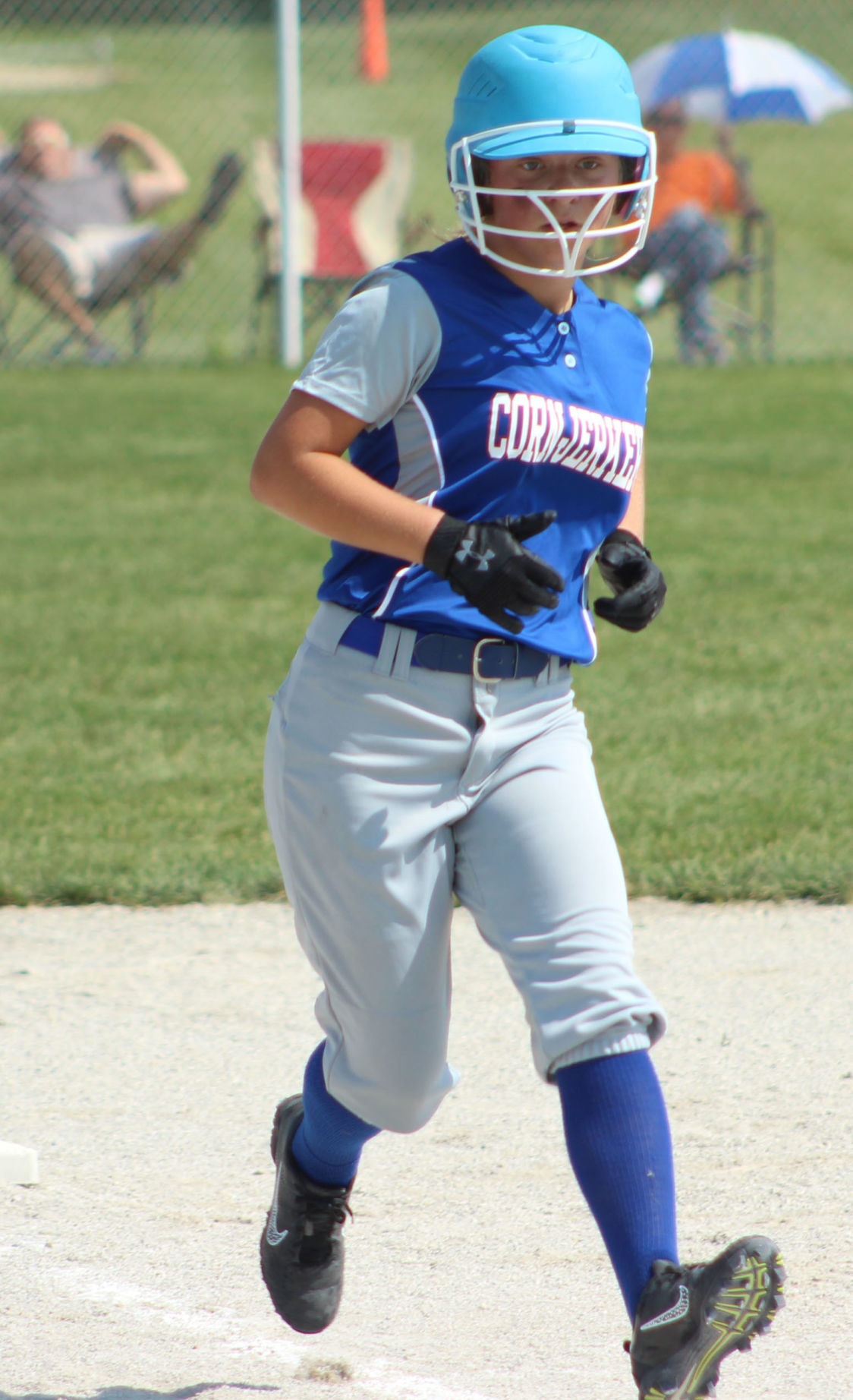 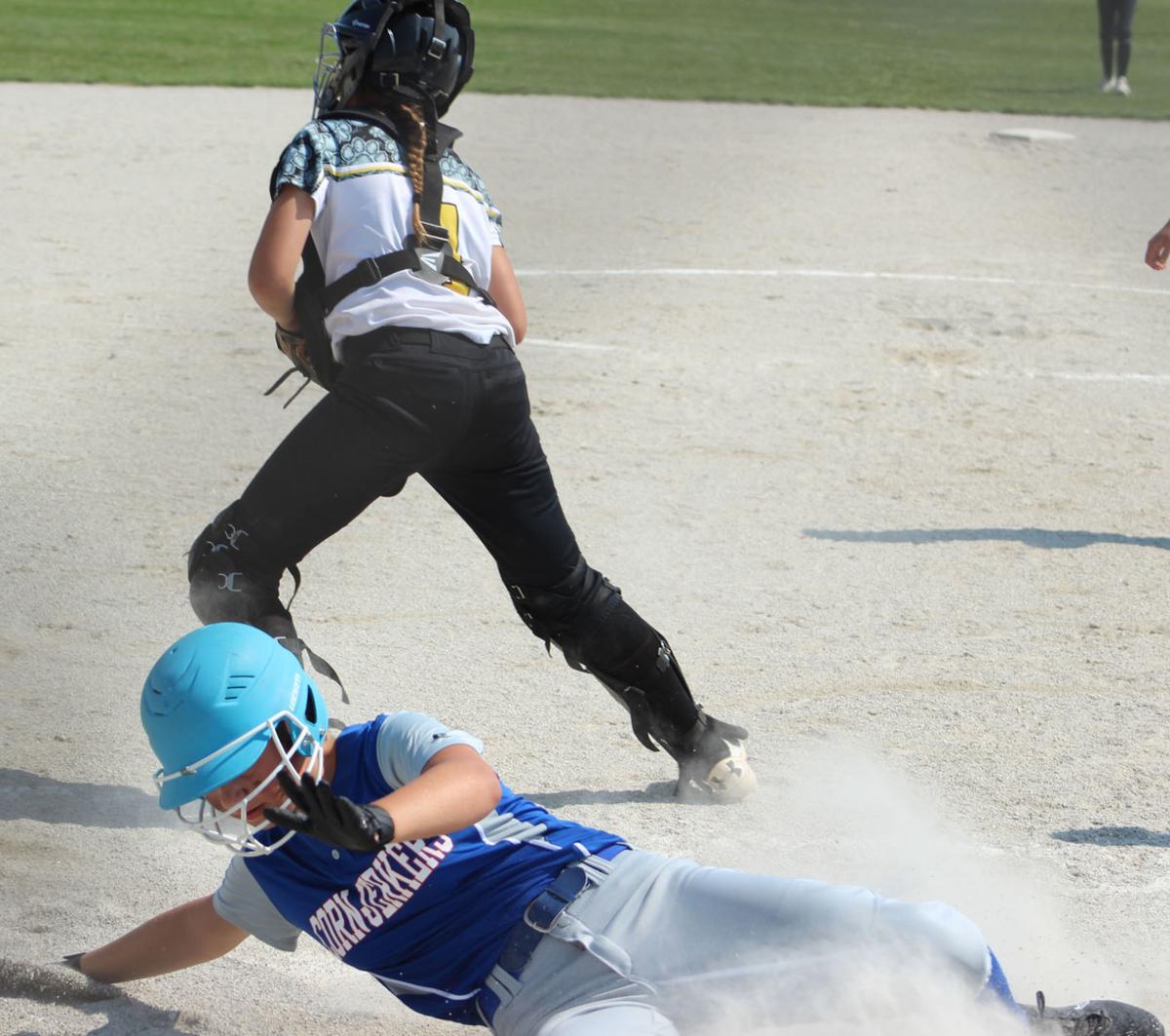 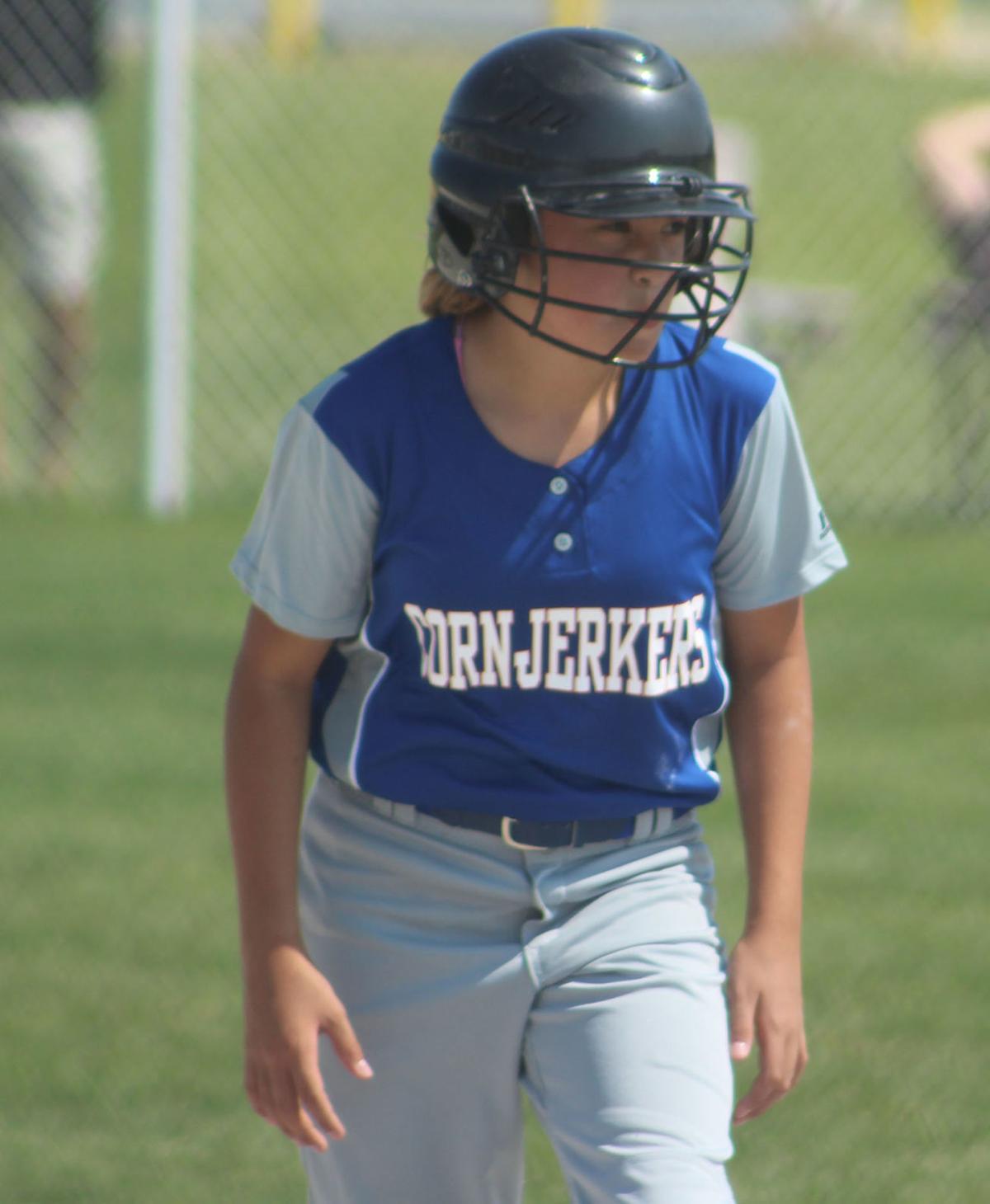 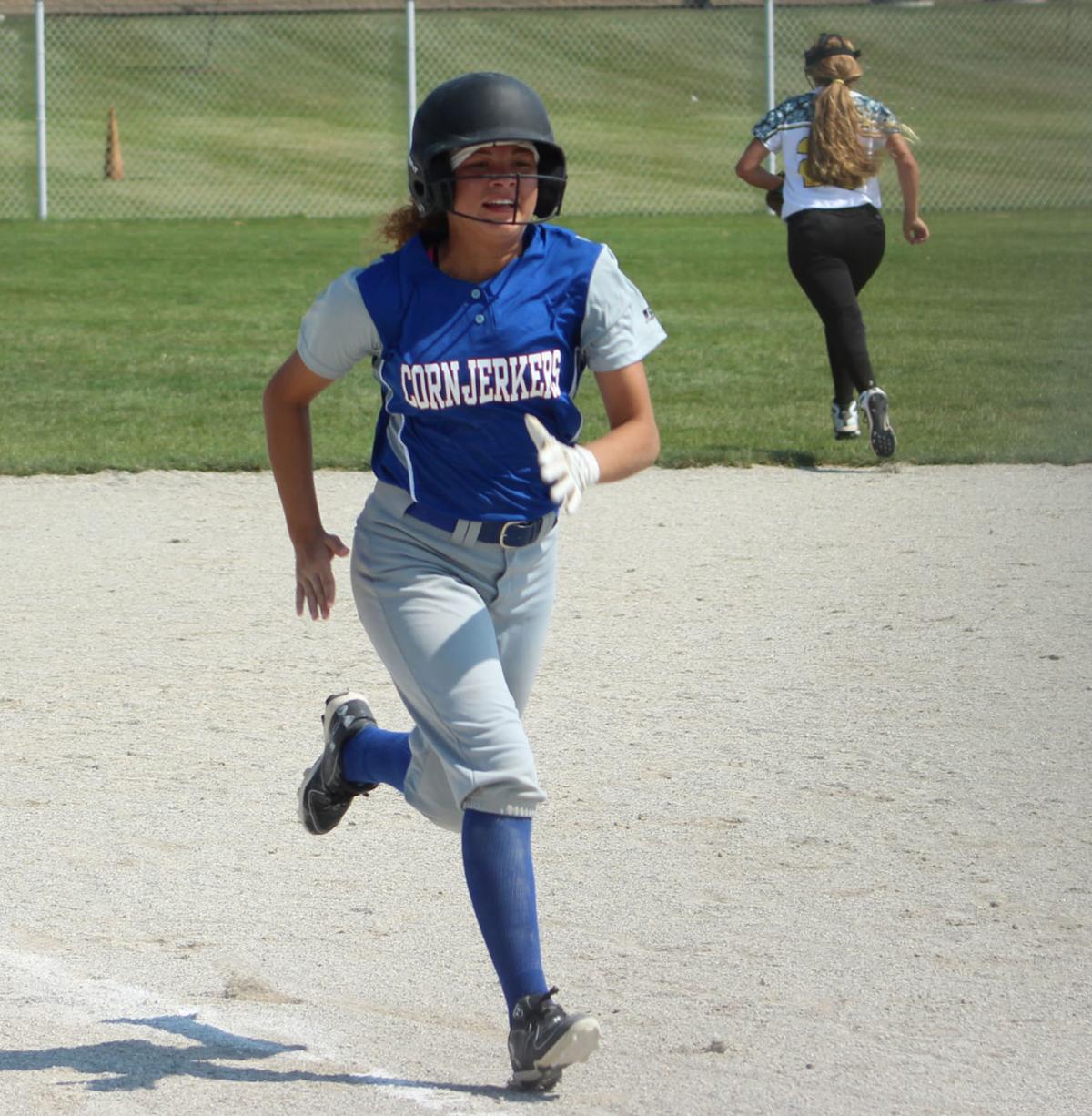 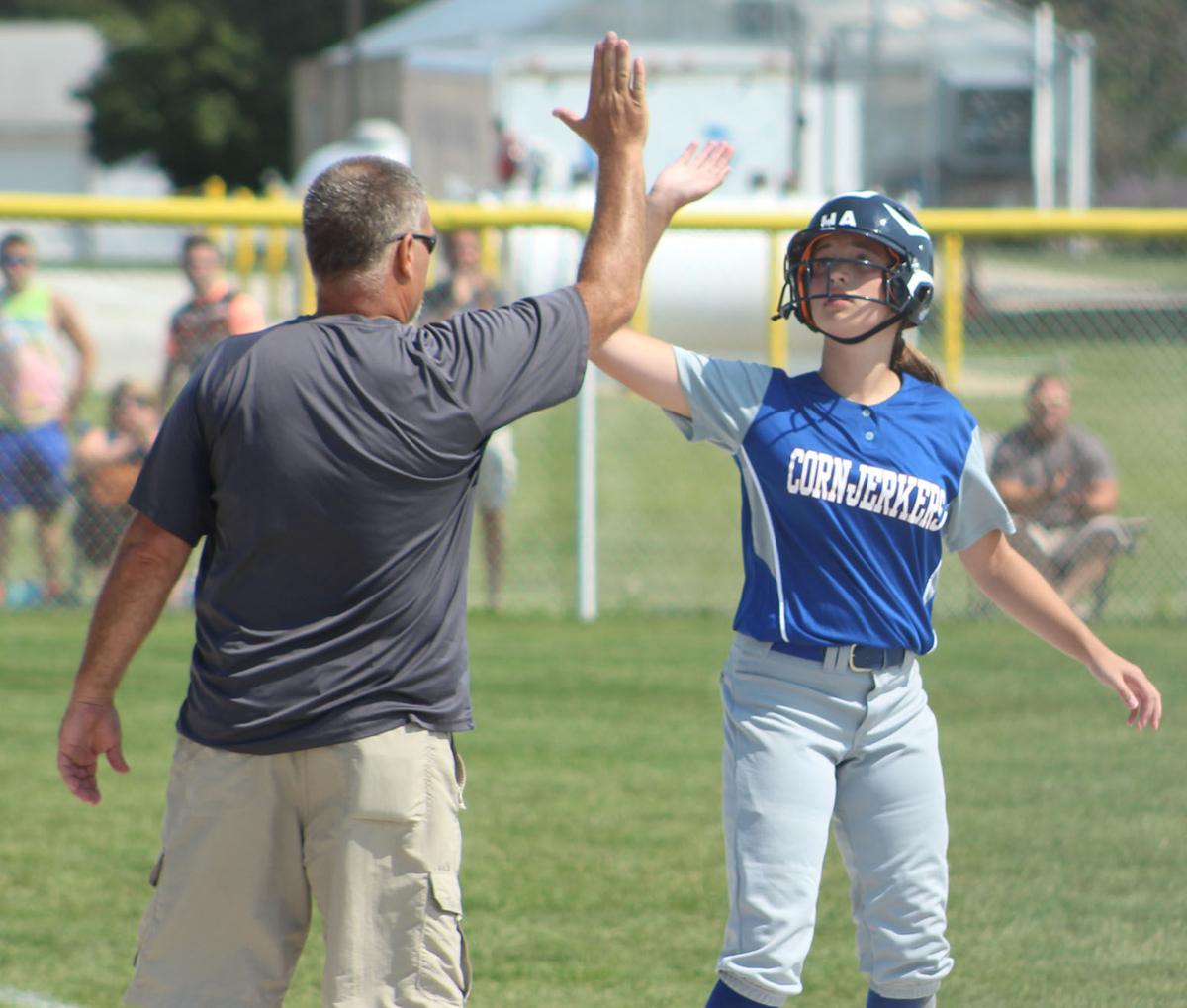 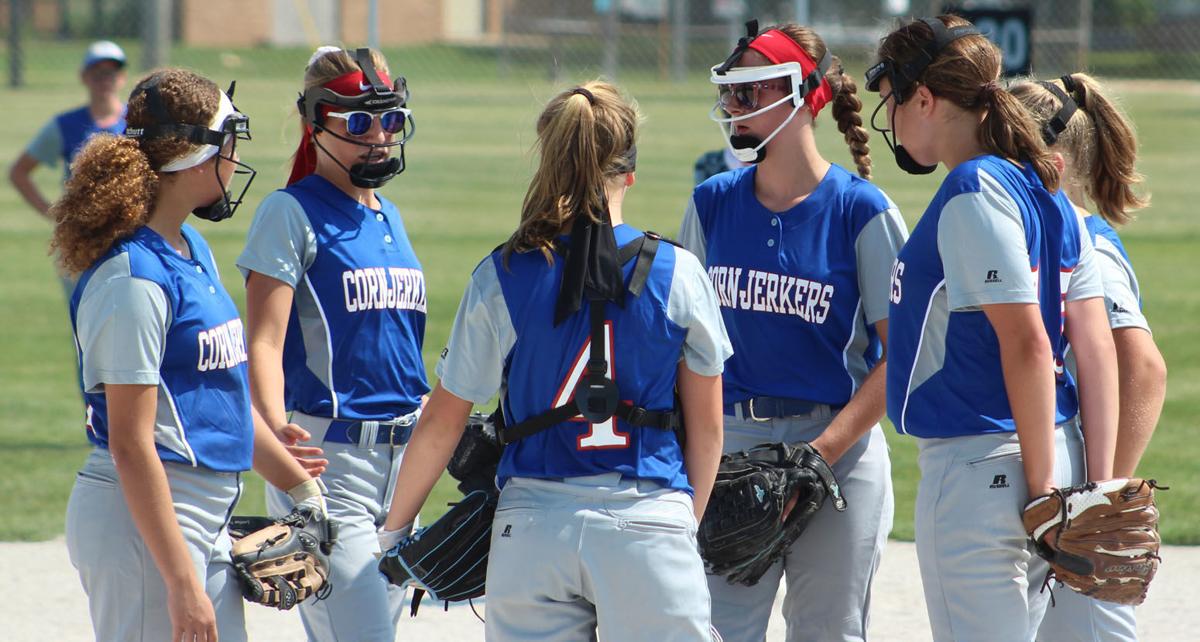 Cloudy skies early, then partly cloudy in the afternoon. High 38F. Winds NW at 10 to 20 mph.