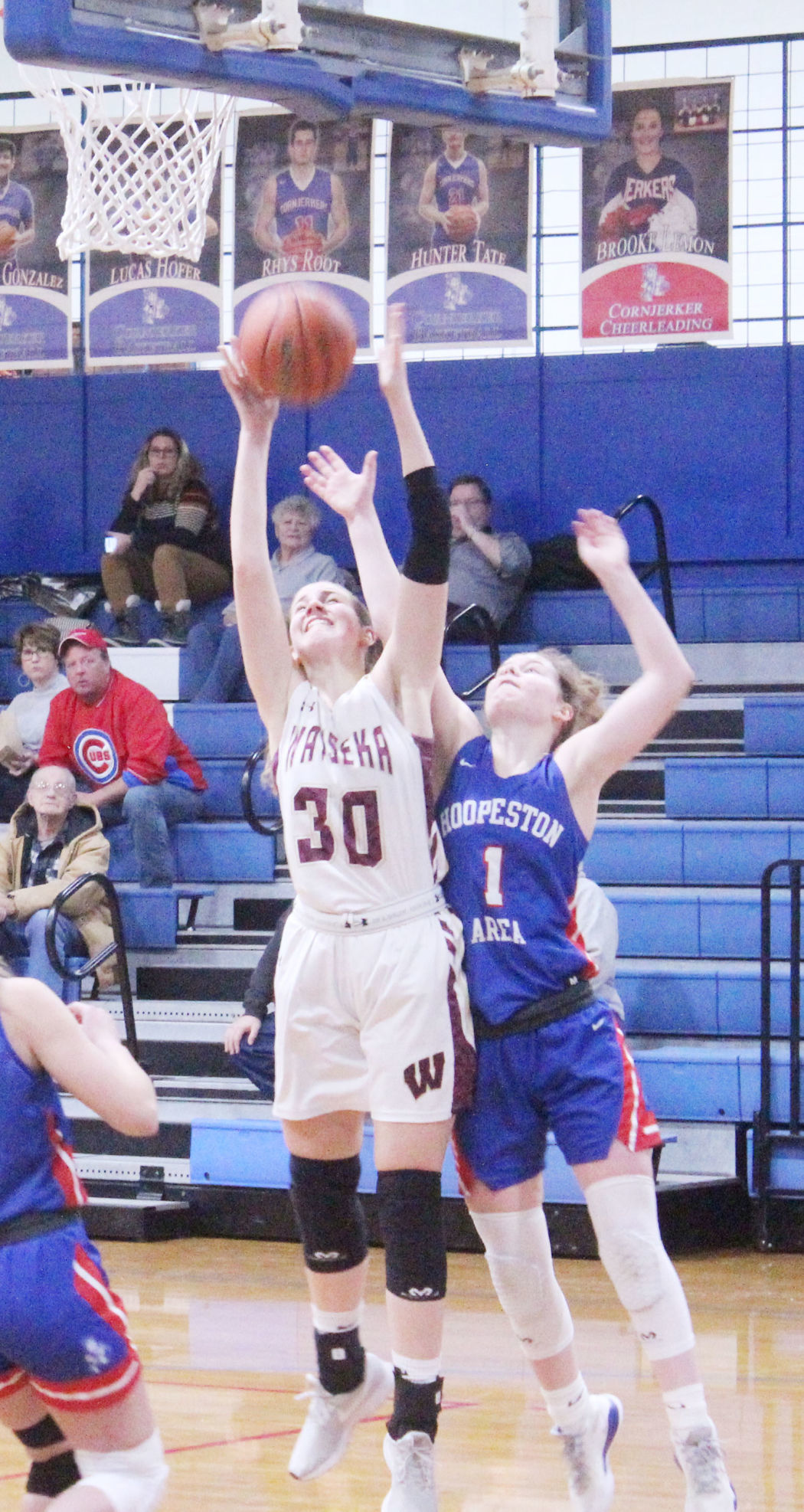 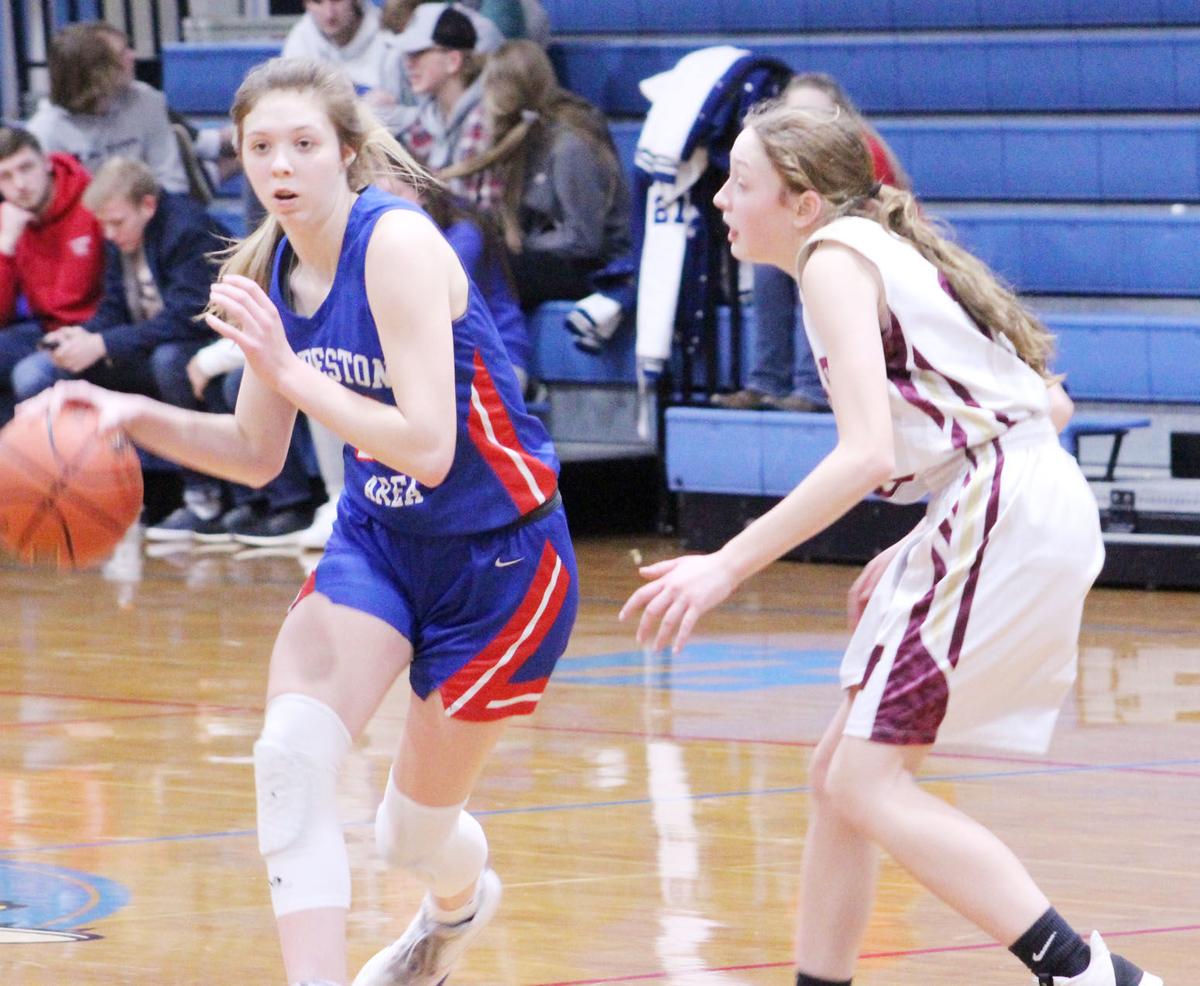 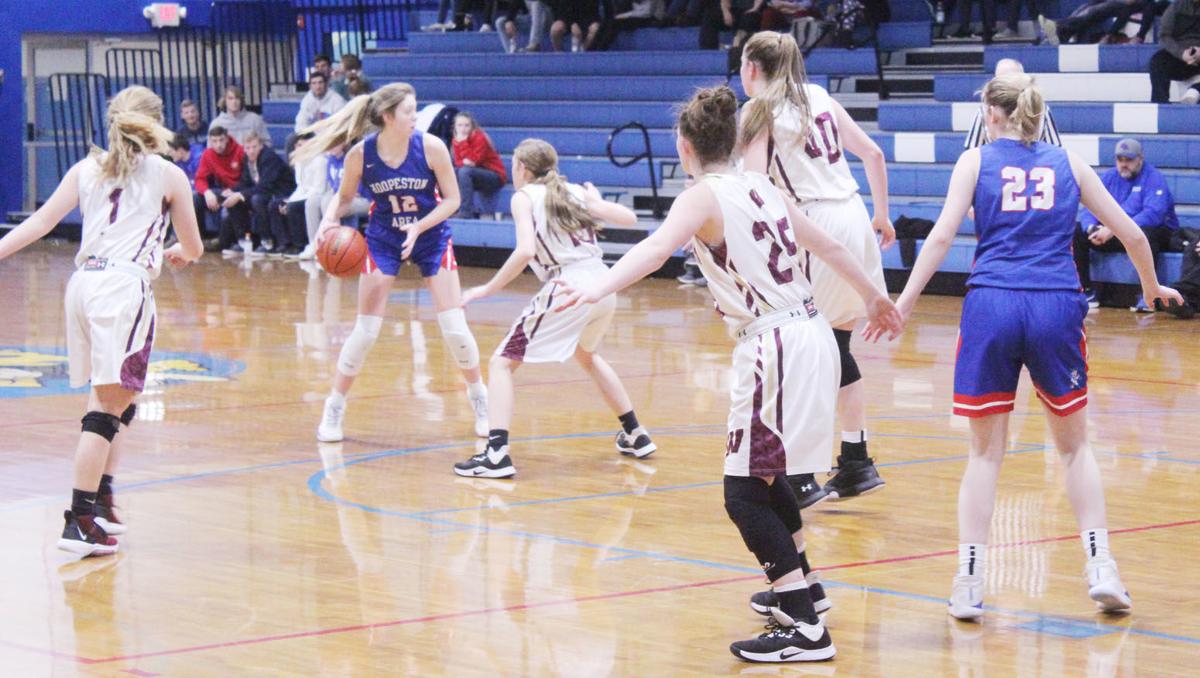 The game had originally been set to take place Feb. 12, but the game was postponed to Thursday night due to weather.

Watseka took early control of the game in the first quarter and didn’t let up.

The Lady Warriors outscored Hoopeston Area 11-5 in the first quarter and held the Lady Cornjerkers to just one field goal in the second quarter.

Watseka came out of halftime with a 17-7 lead.

Hoopeston Area did find their footing on offense in the third quarter, putting up eight points with a pair of three from Adasyn Jones and Ali Watson, but Watseka didn’t relent and put up 10 points of their own as Baylor Cluver and Alice Hoy answered with two three-pointers of their own.

Despite Jones putting up another two three-pointers in the fourth quarter, a late-game rally wasn’t in the cards for Hoopeston Area.

Hoy led the Lady Warriors in scoring with 11 points. Kinzie Parsons had 10 points, Kennedy McTaggart had eight points and Cluver had six.

Watson led the Lady Cornjerkers in scoring with 11 points, followed by Jones with nine and Lexie Breymeyer had three.

Watseka would take on Prairie Central in the regional championship Friday night, but came up short and lost 66-34.

They faced-off against Watseka Saturday night at home.