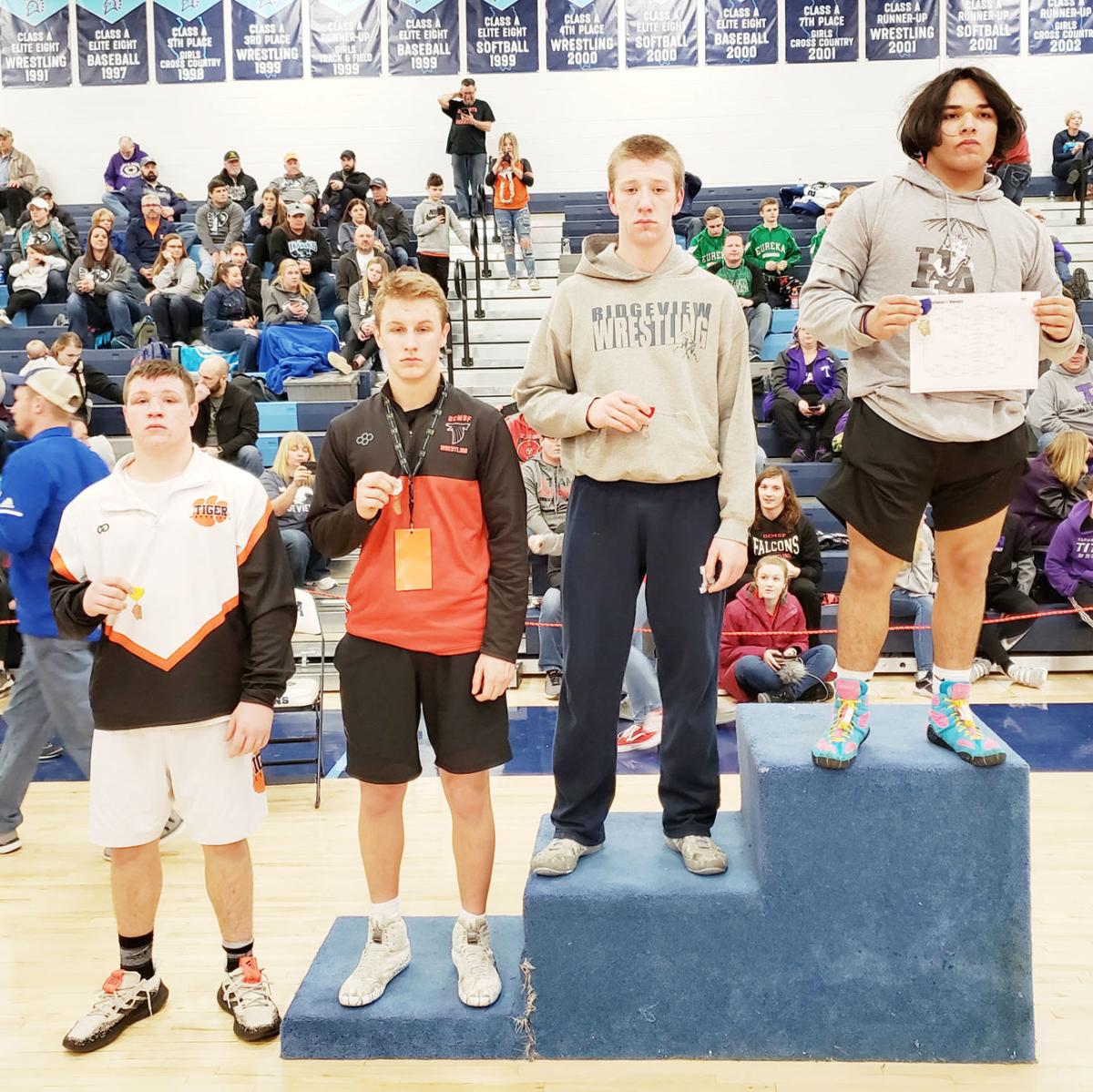 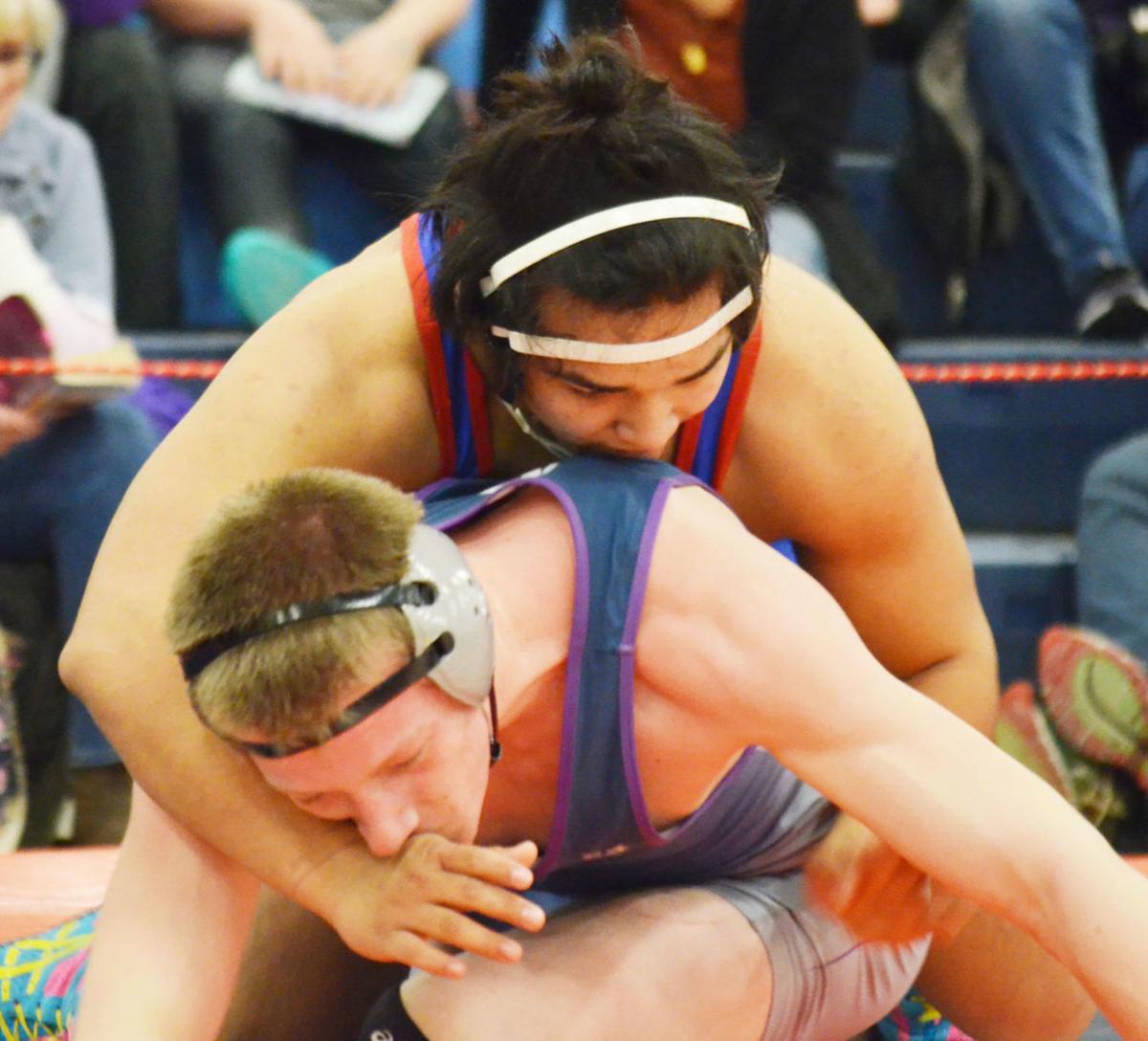 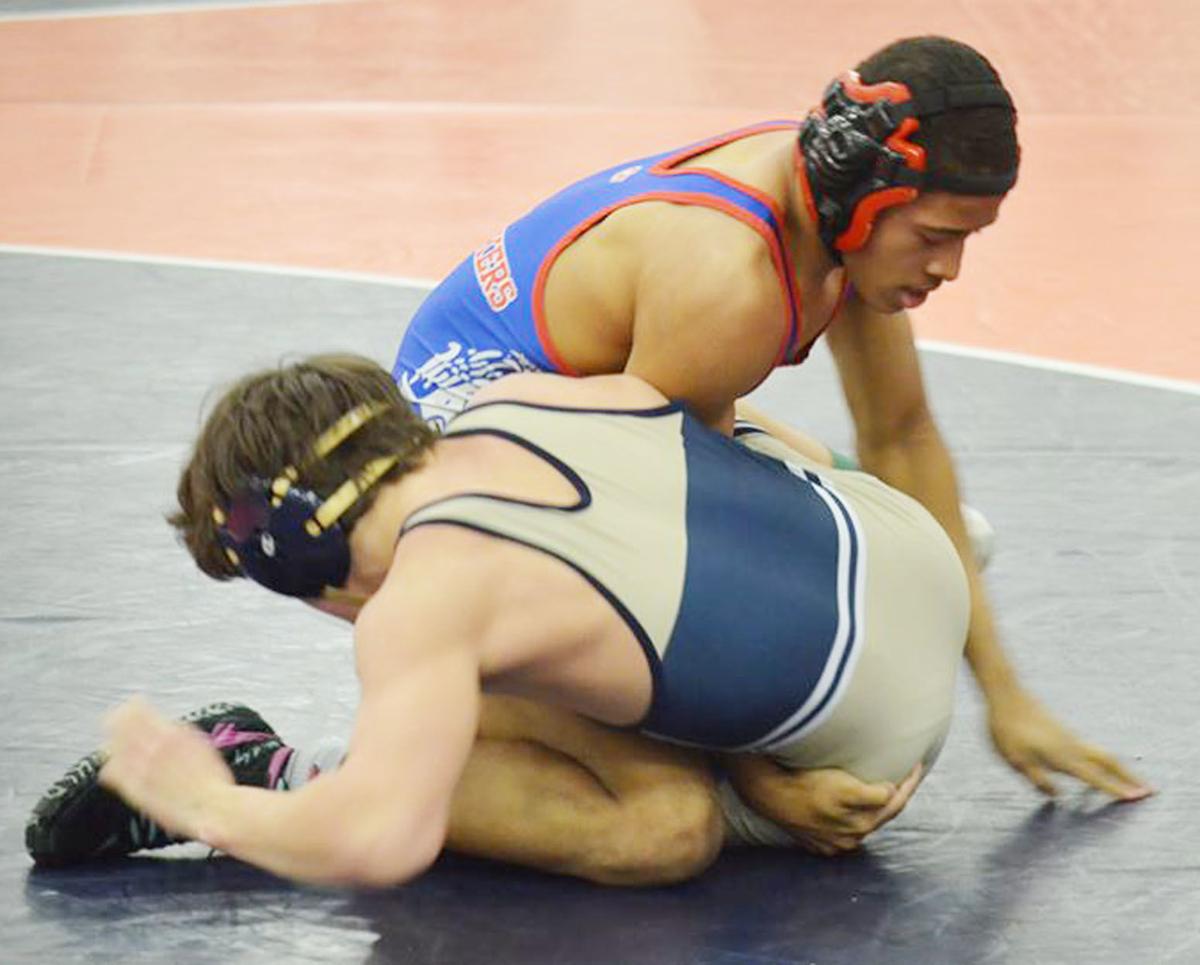 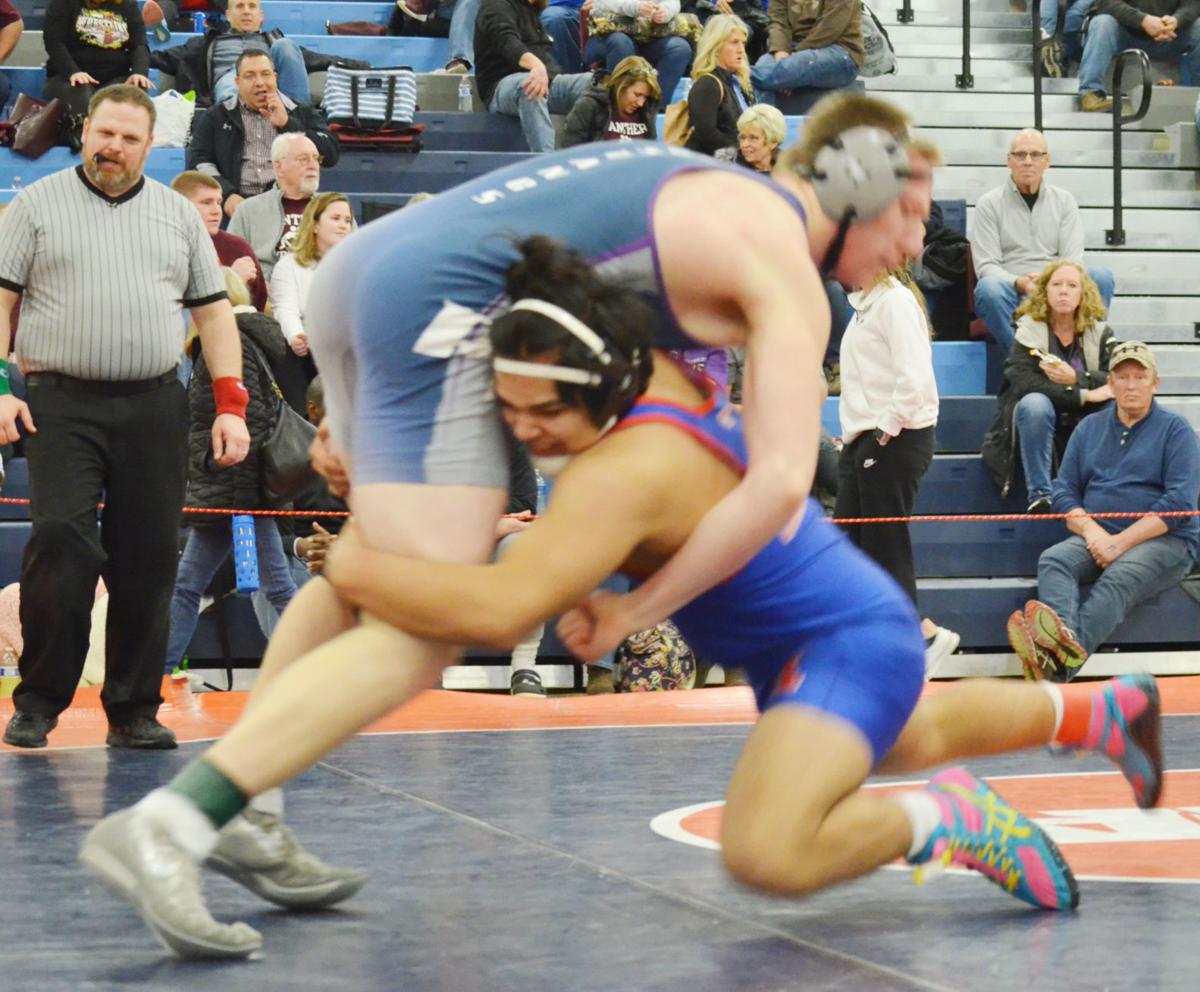 Hoopeston Area High School’s Abel Colunga punched his ticket to the state finals Saturday after placing first in the 182-pound division at the IHSA sectional tournament in Stanford.

Colunga went into the day with a 41-7 season record and received a bye for the first round. He faced Tremont’s Luke Sauder as his first opponent of the day.

Sauder had a 23-18 record going into the contest.

Colunga would defeat Sauder by fall in 4:31.

He advanced to face Calen Ragel, of Gibson City-Melvin-Sibley, who went into the day with a season record of 29-12.

Colunga would again score a win by fall in 4:17.

This win put Colunga in the first place match for the division.

Colunga would battle with Ridgeview’s Evan Antonio, who had a 31-17 record coming into the day, for the sectional championship.

Antonio had advanced to the sectional championship match by defeating Westville’s Rylee Edwards in his first match. He followed that up with a win over Peoria’s Daniel Driggs in his next match before defeating Porta’s Dom Barner in the semi-finals match.

Colunga scored a win by fall against Antonio in 2:33 to secure the sectional championship.

Colunga’s victory gives him the chance to return to the state finals, which will take place Saturday at the State Farm Center in Champaign.

This won’t be Colunga’s first trip to the state finals.

Colunga reached the state finals last year along with his teammates Anthony Colunga and Ezra Elliott.

Jones defeated Tippie in 13-10 decision and advanced to the quarterfinals against Tremont’s Levi Leitner, who had a 23-10 season record and received a bye for the first round. Jones won by forfeit.

Jones would face Prairie Central’s Corbin Moser, who had a 34-9 season record, in the semi-final match.

Moser would go on to defeat Jones by fall in 2:55. Moser would lose to Dwight’s Daniel Gutierrez in the championship match.

Jones wasn’t done for wrestling for the day.

He would take on Isaiah Immke, of St. Joseph-Ogden, in the semi-final match of the consolation round.

Immke would defeat Jones in an 8-7 decision. Immke would go on to defeat Leitner by fall in 1:54 in the third place match.